This is one of them! 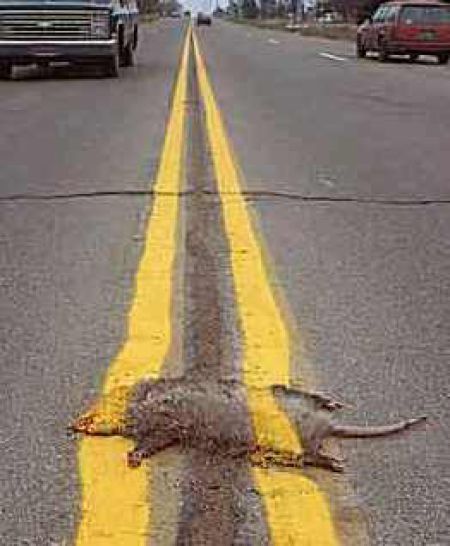 Didn't the paint truck driver notice this poor piece of road rash, or didn't he care? I am guessing that in a few months there will be some broken yellow lines on the road. 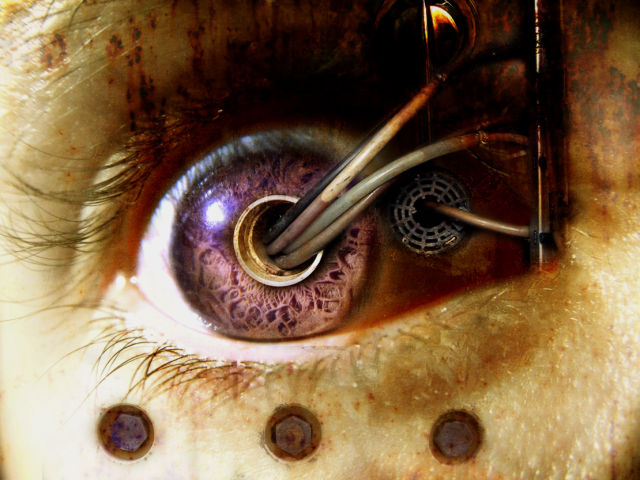 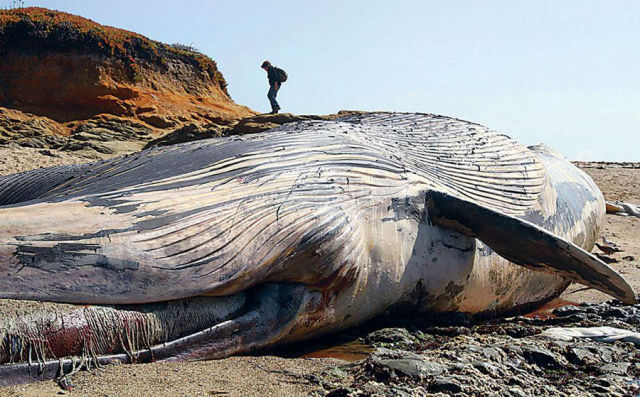 Beached Whale is no laughing matter!

This beached whale washed on the beach October 7th, 2010 at the Bean Hollow State Beach near Pescadero California.Â  They will do a total exam, including a visual inspecial for wounds, take blugger and skin samples and then allow this magnificant creature to decompose on its own. 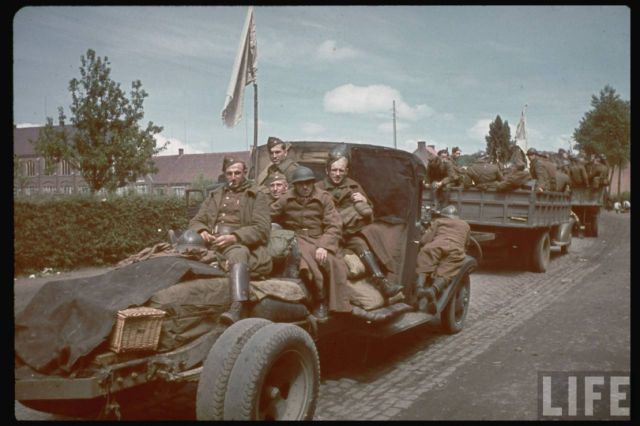 War is no picnic!

or is it, if you look closely you'll see a picnic basket on the front of this army vehichle.Â  I guess these soldiers planned a killing spree with a picnic to follow. 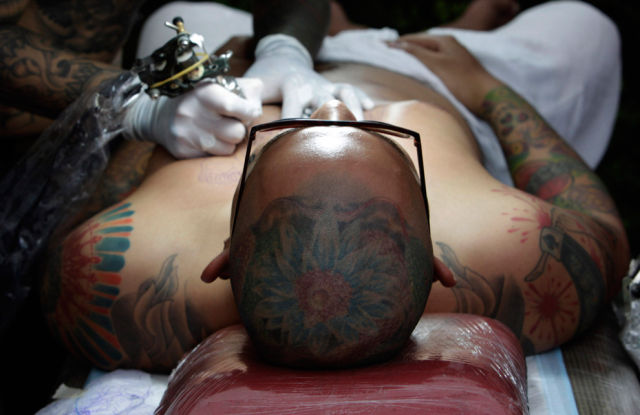 Pansawat Waree has more ink added to his already colorful body during the Tattoo Festival in Bangkok, Thailand, Monday, Oct 25, 2010 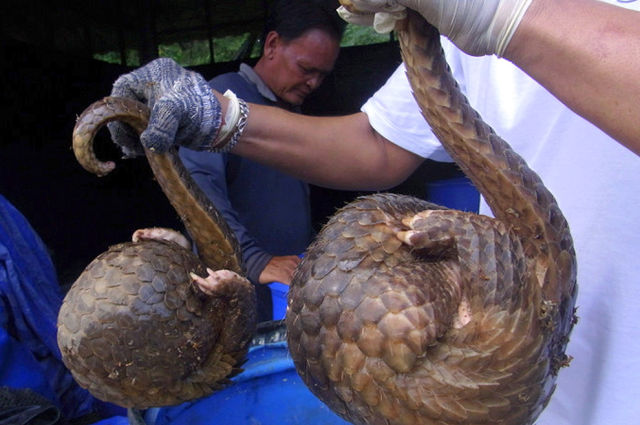 I had to look that one up... Pangolians are scaly anteaters.Â  They are nocturnal animals and use their sense of smell to find food.

This is a picture of a seisure of these rare animals from a raid at a house in Ayutthaya province, central Thailand, Friday, Oct. 22, 2010. The police raided this secret warehouse where smugglers were holding thousands of reptiles collected illegally and for sale overseas. 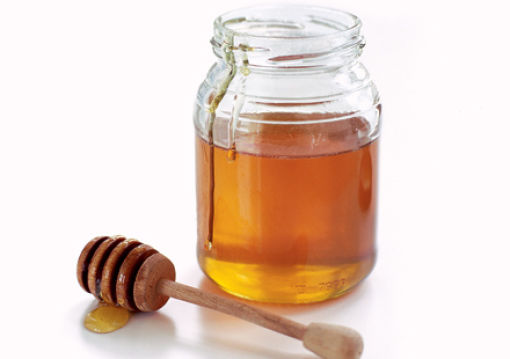 Did you know that honey is the only food that doesn't spoil? 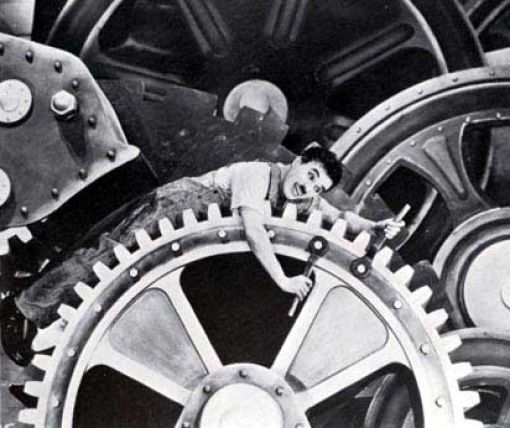 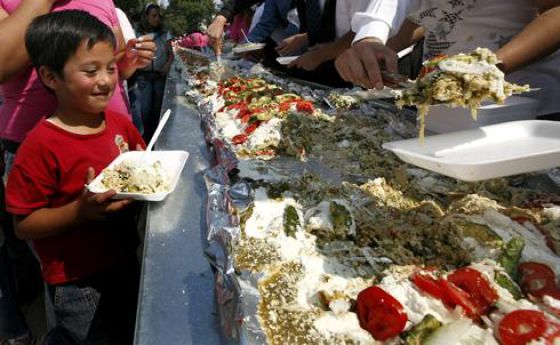 The worlds largest enchilada was created today by a Mexican borough.Â  This huge food wonder is 230 feet long and weighs in at almost 1 ton.Â  Ralph Hannah, an offical of guinness records announced that it was the worlds largest. 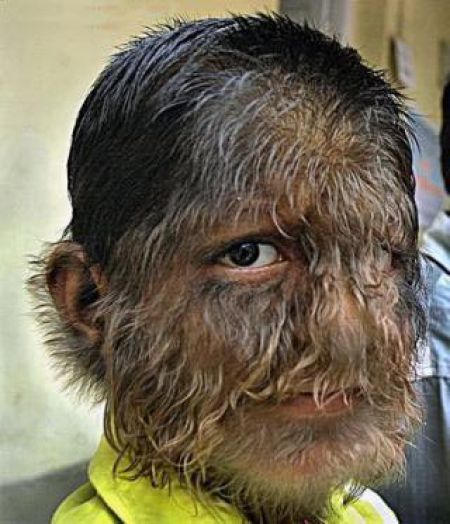 No, this is not a photo cropped picture.Â  This is a little boy from India named Pruthviraj Patil, and he was told that he is one in 50 that suffer from hypertichosis, a rare genetic condition that makes him look like a small werewolf. 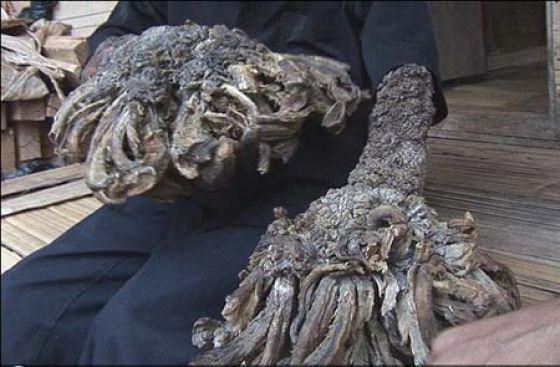 Discovery channel ran a special about this man with huge parts of his body resembling a tree.Â  A viewer saw De De's tree like warts and flew out to see if he could help this man and his condition.Â  After all the publicity and a visitÂ  by Dr Anthony Gaspari of the University of Maryland, the Indonesian government stepped in to give Dede treatment as quickly as possible. 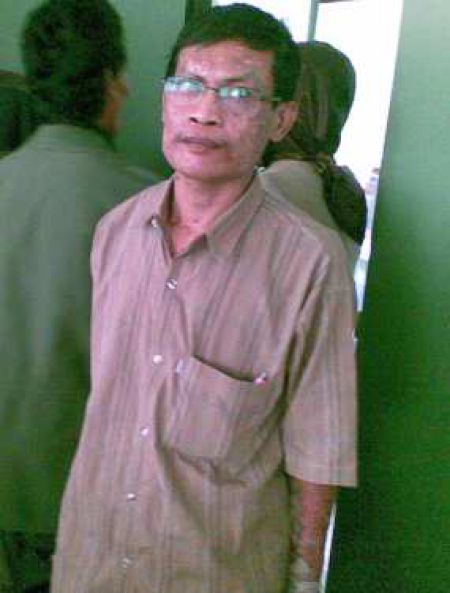 De De has had ten operations to date, as the nasty warts continue to come back.Â  What makes it so difficult for this poor fellow is that these warts have gone into the bone.Â  Good Luck De De! 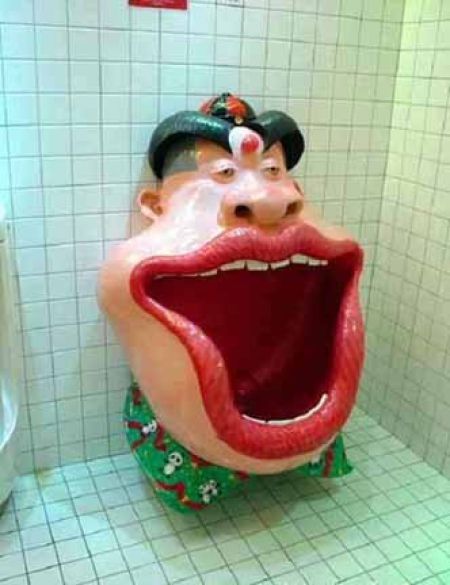 Mom, thats to scary to do my business in!

People have a tendency to really be creative, and sometimes, we wish they weren't! 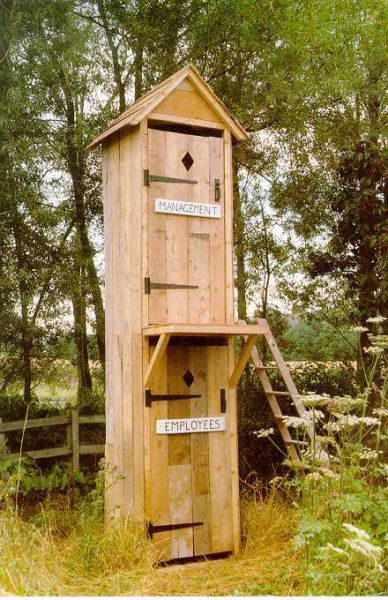 Dusk 10 year s ago
I may seem like a grammar nazi, but they are called PangoLINS. Whales also have bluBBer. Anyways, GREAT post. I enjoyed it. ^_^
Reply
0

Blackapu 10 year s ago
good to know the infos with the pics..
Reply
0