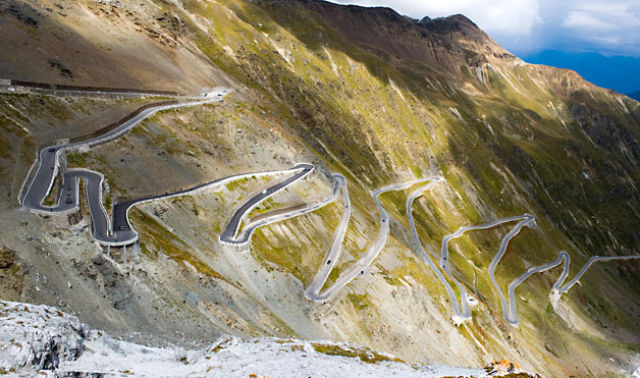 This is one amazing road that was made for a day of hair pin turns, rushing winds, and a good time. You can find this curvy road in the Alps. It is called the Stelvio Pass and was constructed between 182 0 and 1825 by the Austrian Empire. This pass is 2,758 meters above sea level and it offers 30 one hundred and eighty degree turns. 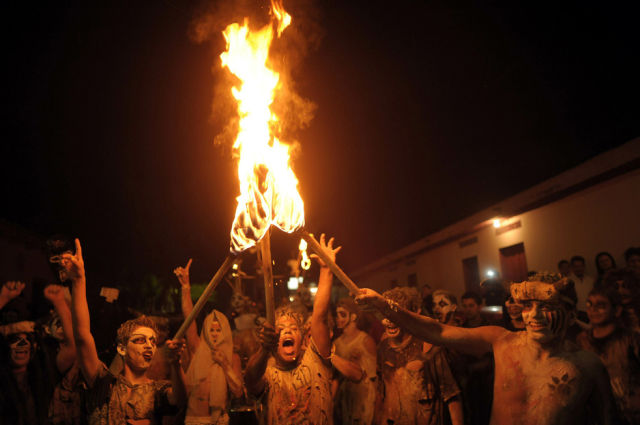 Day of the Dead Celebrated

The day of the dead celebrates ancestors that have passed on and is also called All Saints Day. It is celebrated on November 1st and 2nd. 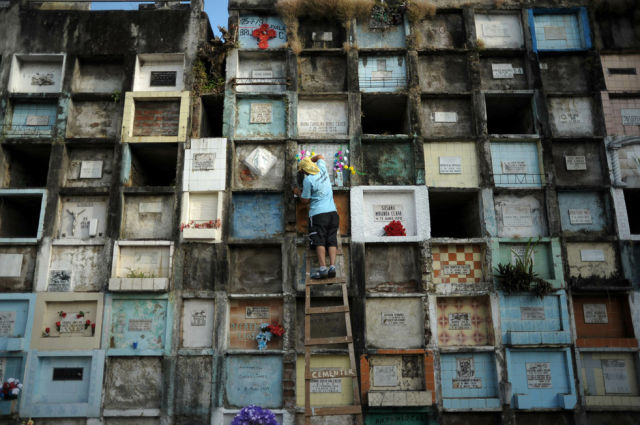 The young celebrate in a parade entitled La Calabiuza. They celebrated at Tonacatepeque 16 miles north of San Salvador.  They not only honor the dead, but recall the characters from myth.

On this unusual wall of tombs a man places flowers of remembrance for a loved one. 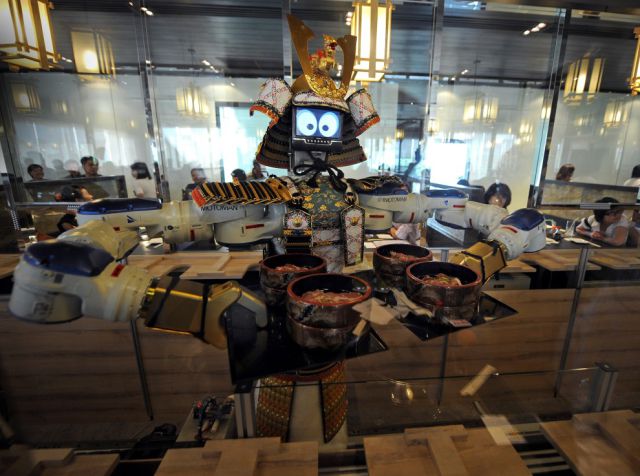 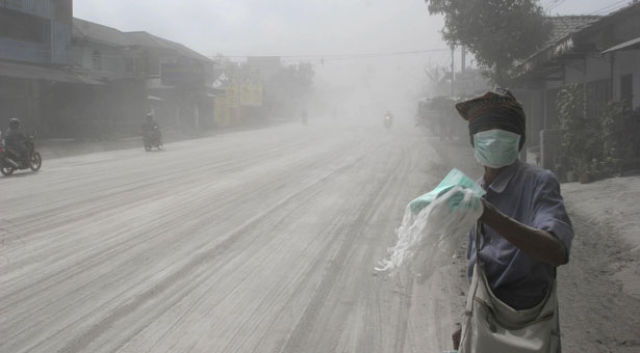 Some people take advantage of any situation.This man is selling masks due to the high ash content from the latest volcanic eruption from Mount Merapi in, Indonesia. 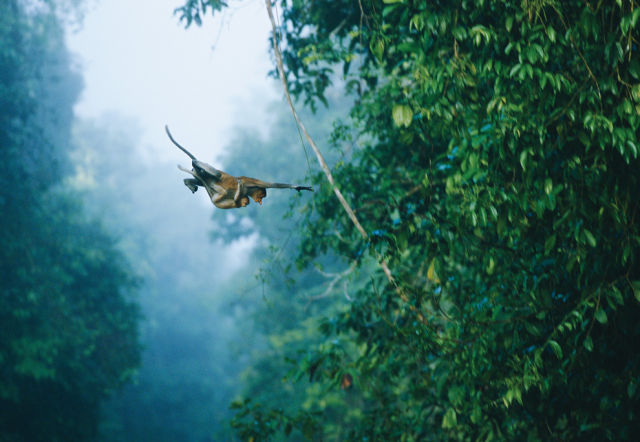 Her infant clings to her tightly as she makes this mighty leap in the Bornean forest. 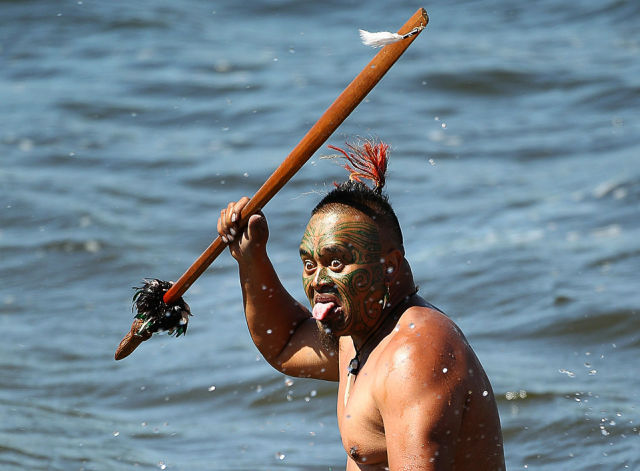 This man is performing powhiri during the world rowing championships. This ceremony was held at Lake Karapior on October 30th in Cambridge, New Zealand. 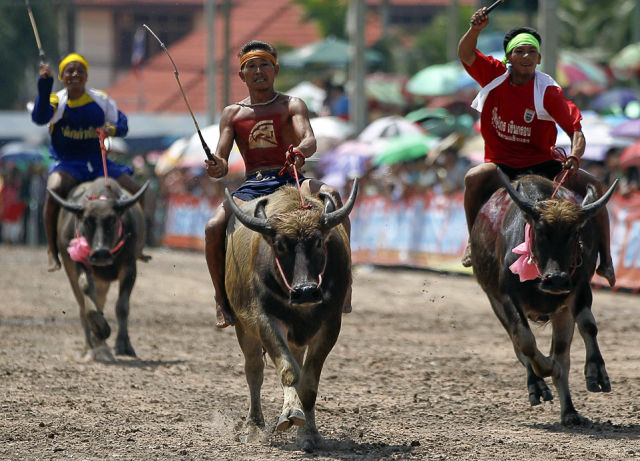 Men and their Buffalos

Men race their cattle in this race in Thailand 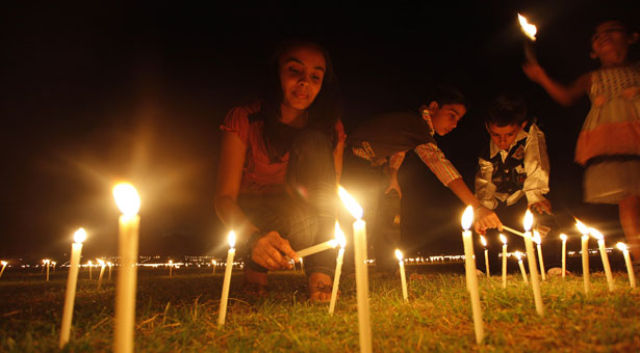 The beginning of Diwali, a Hindu festival of lights begins Friday, and these people begin by lighting candles to celebrate. 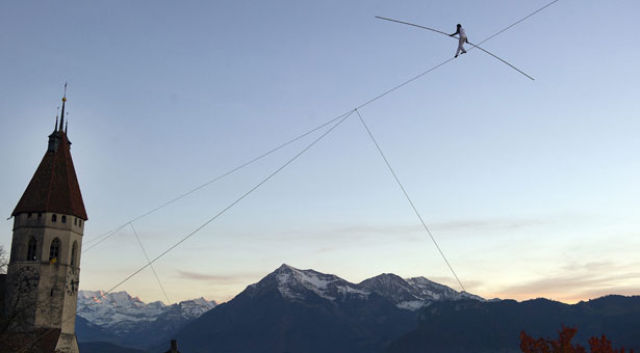 Wow is that high!  He walks this tightwire between a castle and a church in Thun, Switzerland. 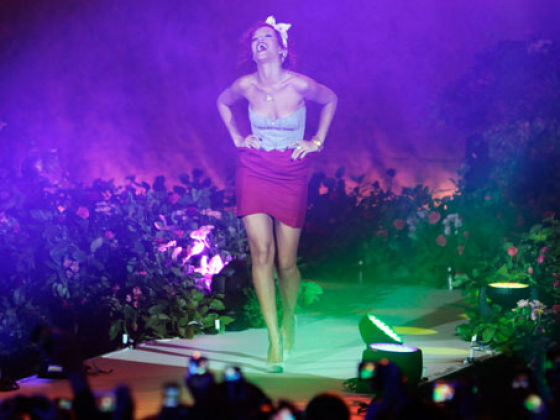 Rihanna shows off her smile as she arrives in style. She showed up among the Christmas lights at a London shopping center on Thursday. 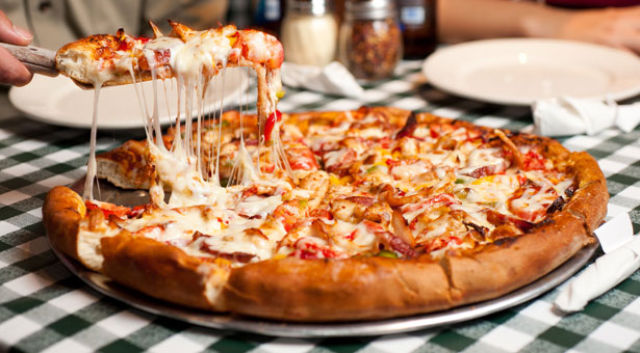 Pepperâ€™s Pizzeria in Houma, Louisiana features some special pizza for the fire eater in all of us. They offer up jambalaya pizza with Cajun smoked sausage, a calzone that is called the inferno. The inferno includes extra hot sauce. They even include beignets for dessert. 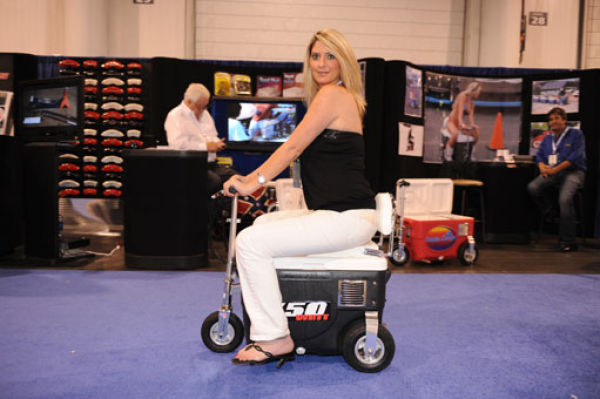 Cute blond Sarah Hentges shows off the Cruzin Cooler. This little run about is an electric powered cooler that will also take you place to place. 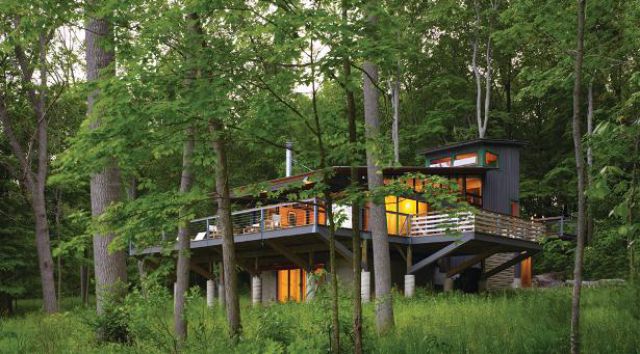 This home only uses $50.00 per power. It is huge, but well created using green materials and technology to save on electric. 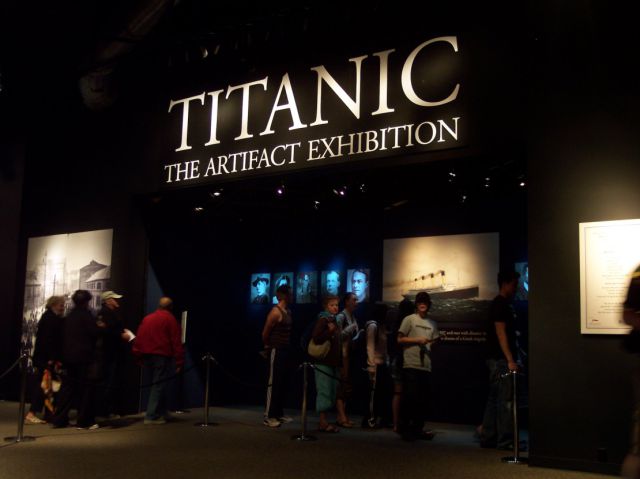 The ill fated ship takes a tour of London at the O2. There are over 300 different items from the doomed ship on display, some of them for the very first time. 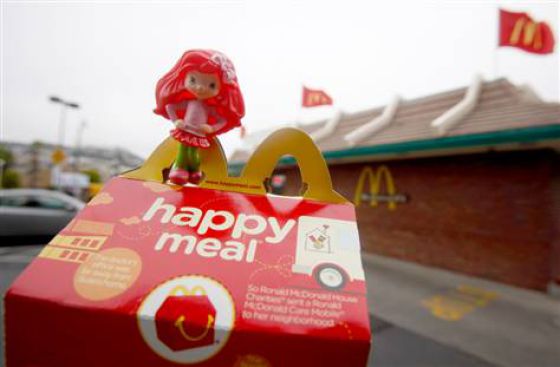 If the bill passes Happy Meals will be turned into healthy eating meals or not served at all. The bill will require any meals that package a free toy to include fruits, veggies, and containno more than 600 calories or 35 percent of its calories from fat. This means that meals would have to contain a drink that is less sweet.

the eruptions are still going on
THE PAGAN GODS MUST BE RESTLESS
http://goodstuff4u.multiply.com/journal/item/324

Reynaldo 10 year s ago
nice boss
Reply
How to comment