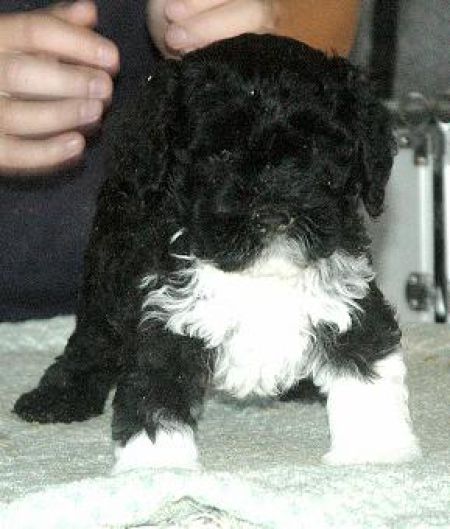 This is President Obama's dog Bo. He is also known as Bobama. 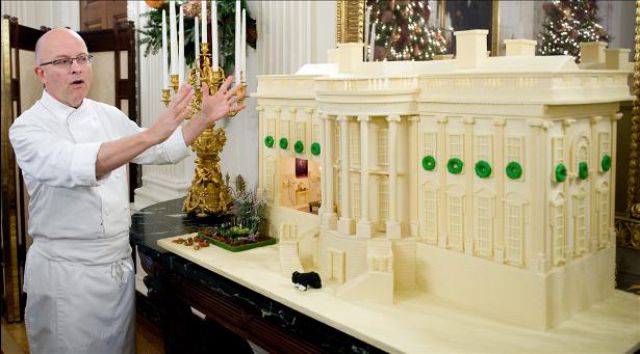 Even the presidential baker adds first dog Bo to his yummy confections. 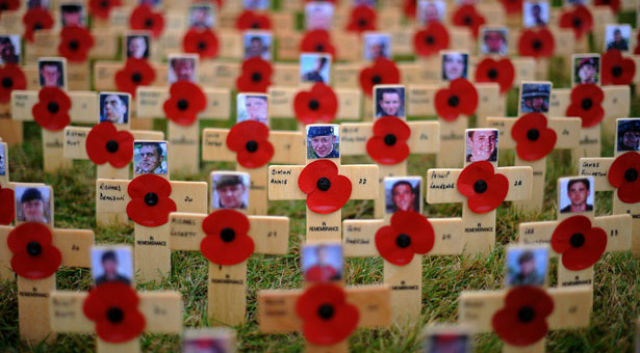 These poppies all represent those brave soliders that lost their lives in Afghanistan in 2001.They were honored in a ceremony at Wootton Bassett, Wilshire, England. 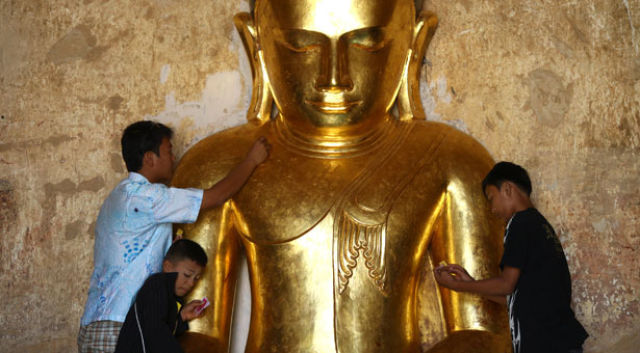 Boys apply gold leaf to Buddha at a temple in Bagan, Burma. 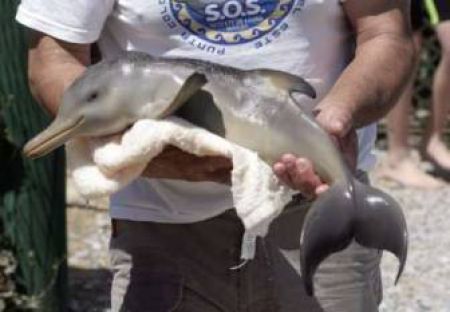 This baby dolphin was rescued and placed in a pool in Punta, Colorada, Uruguay. It seems that beachcombers discovered the baby and Head of NGO Rescate Fauna Marina has taken charge of the baby. 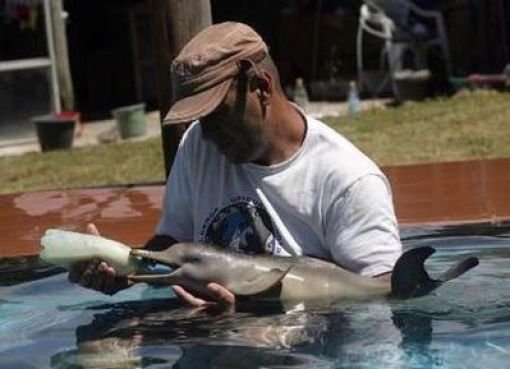 Richard Tesore feeds the baby dolphin that was rescued. 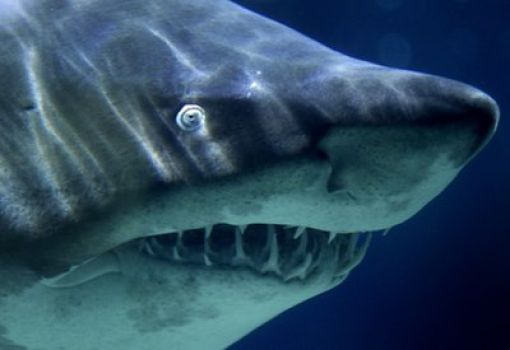 This sand sharks swims in his aquarium, in Germany. He keeps one eye peeled as if he is watching for the perfect prey. Be sure to keep all arms and hands inside at all time children. 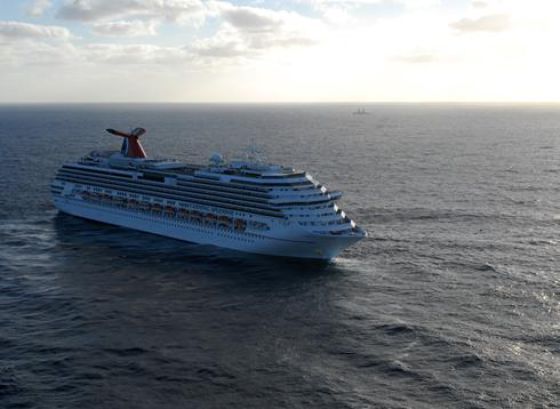 U.S.S. Ronald Regan to the Rescue

This carnival cruise ship Splendor is disabled and passengers have been going without running water, hot meals, and even working toilets as they wait rescue. The ship will be towed to Mexico so that passengers can embark by Mexican tow boats. The U.S.S. Ronald Regan is bringing much needed supplies to passengers and crew aboard the Splendor. 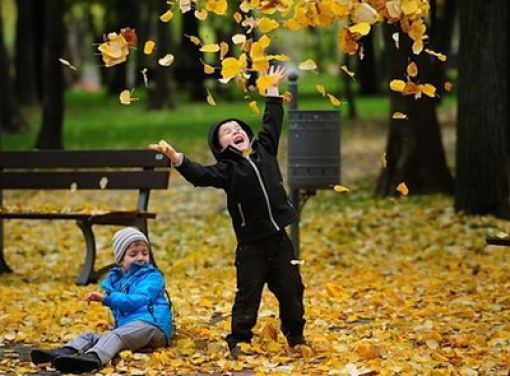 Children play in a sun dappled park as fall smiles on their fun. 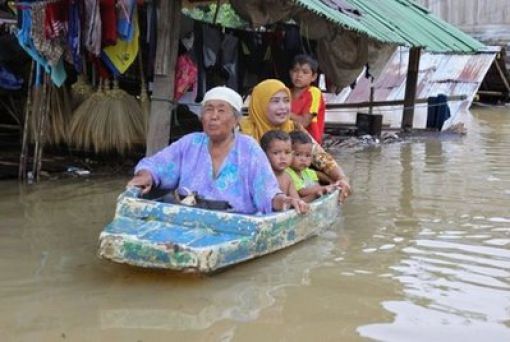 Thai Families Use Boats for Movement

With the flood waters not reseding this Thai family uses a boat to make it around town. 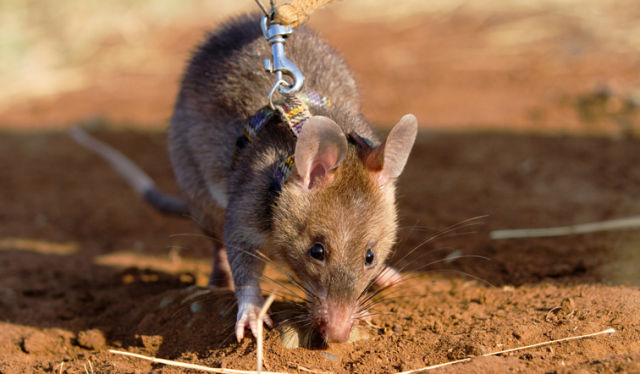 Yup, you are reading this correctly. These rodents are being trained to help sniff out landmines.  This is a baby African pouch rat. He smells out a dummy landmine in Tanzania. Once these rats are trained they will be able to clear a 200 square foot minefield in about an hour and a half. This is much faster than a human and so far they have helped to re-open over 2 million square miles of land in Mozambique. 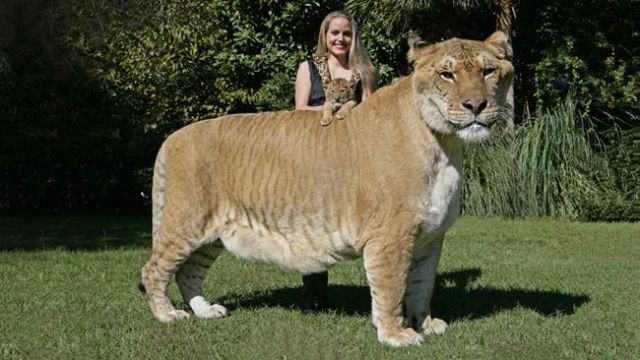 This picture shows 2 ligers, one is big brother and one is a newborn cub. This is a hybrid cat that is half tiger and half lion. This is the biggest hybrid cat and they are located at the SAFARI wildlife reserve in the US. 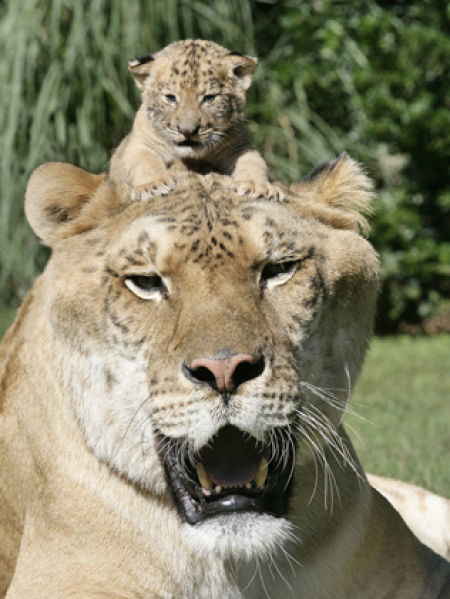 The reserve states the best thing about Ligers is their ability to socialize. They love to be touched and play with their lion fathers. They are very interactive. The liger also has a love of water and enjoys playing in the water whenever they can. 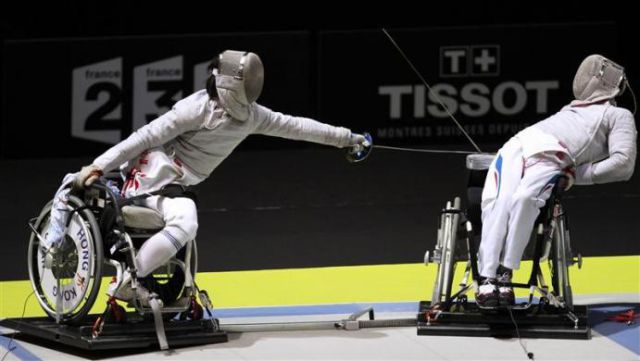 Just because youâ€™re in a wheelchair doesnâ€™t mean that you canâ€™t be active and have a full life. Just look at these finalists in the fencing wheelchair competition. Amazing! This was taken at the final wheelchair sabre team competition at the World Fencing Championships in Paris. 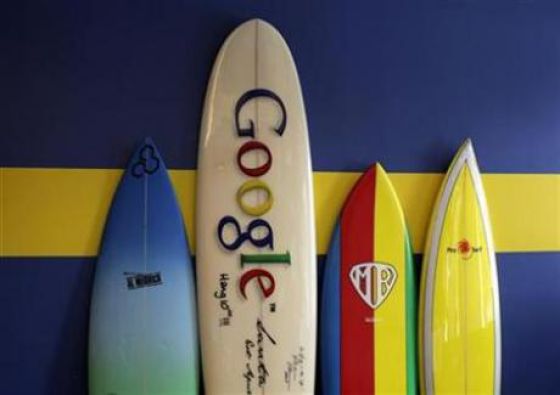 When most companies are fighting to hold on and keep employees Google gives theirs a ten percent pay raise along with a $1000.00 bonus at the end of the year. Where do we sign on? 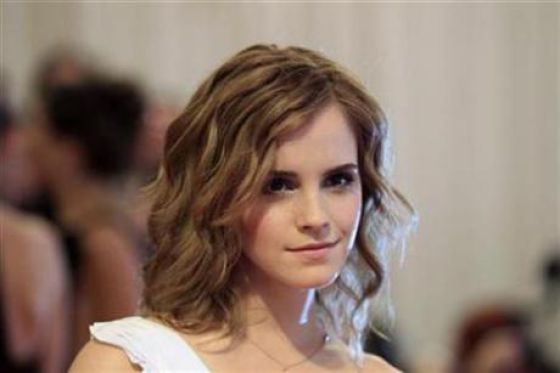 She felt sick when she realized how much money she has made doing the Harry Potter films. For a long time she lived on a 50 pound allowance, and now that she is all grown up and taken money management courses was shocked to realize she has almost 20 million pounds in the bank. 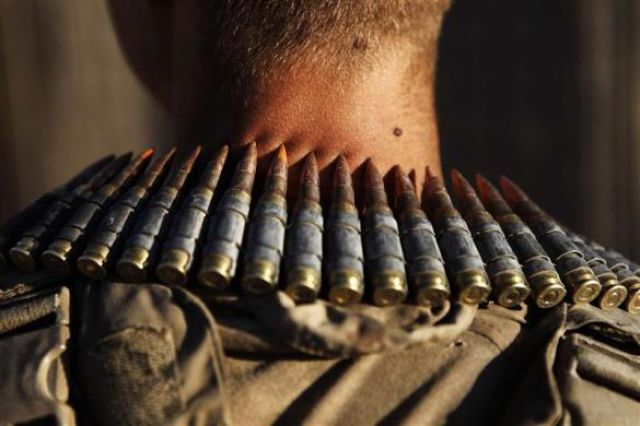 In a base in Talibjan after a patrol in southern Afghanistanâ€™s Helmand province a machine gunner from the First Battalion, Eighth Marines Bravo Company wears his bandolier of bullets around his neck. 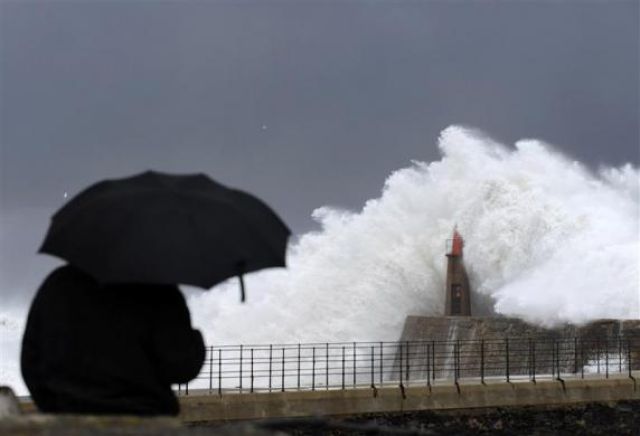 These waves try to consume this lighthouse in the Spanish village of Viavelez as a man with an umbrella watches. 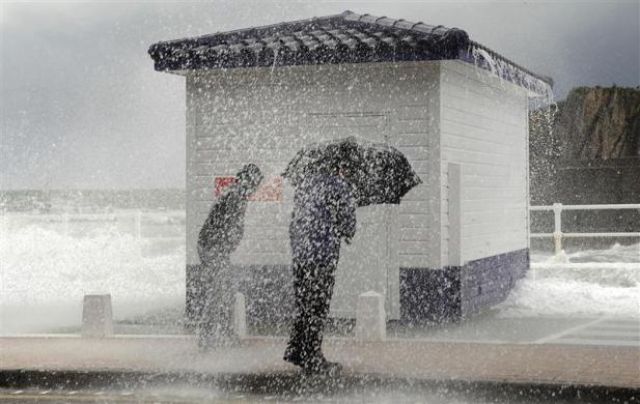 Two men are hit with the spray from the waves crashing against the coast.