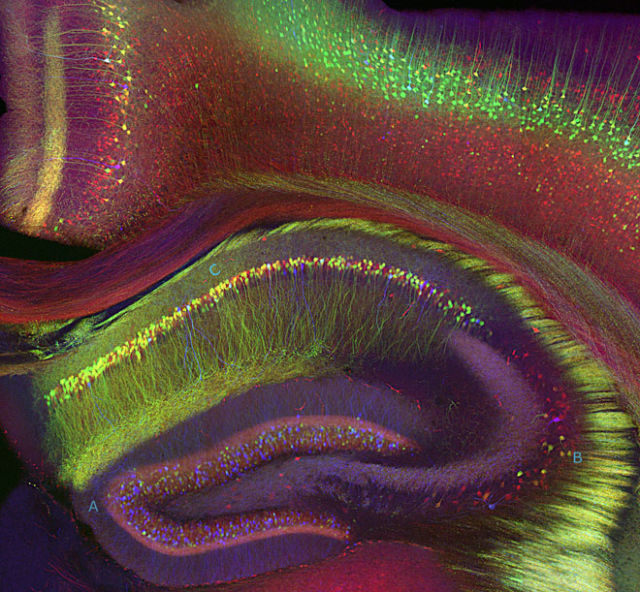 The hippocampus is an area of the brain that is critical for learning. 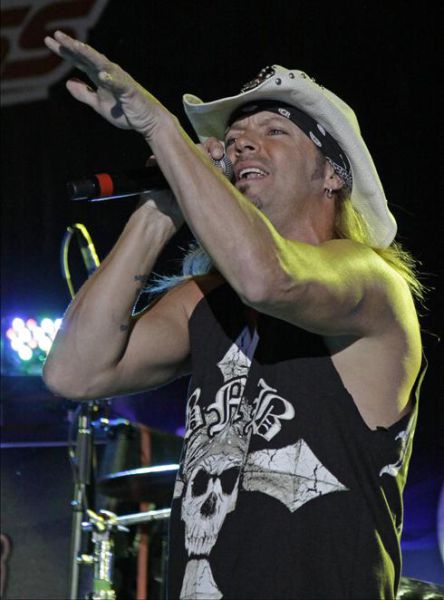 The 47 year old diabetic is taking time out to help the American Diabetes Association raise awareness of the disease. Bret has had diabetes since he was 6 and continues his daily regime of checking his sugar levels and eating healthy. 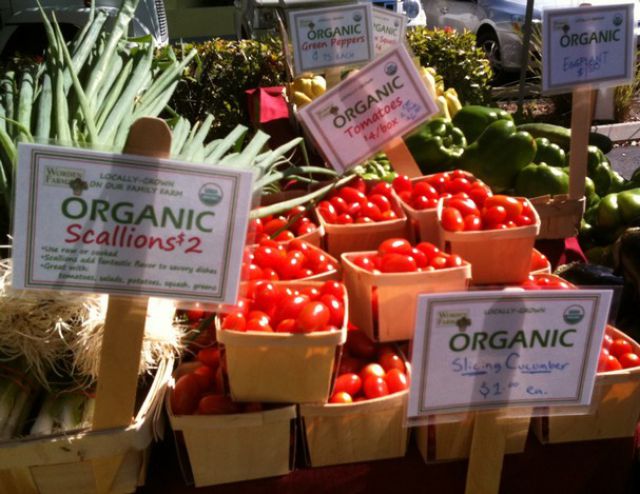 It isnâ€™t hard to find fresh veggies if you live around Naples, Florida. They have an open market daily from 730 to 1130 am each and every Saturday in downtown Naples. 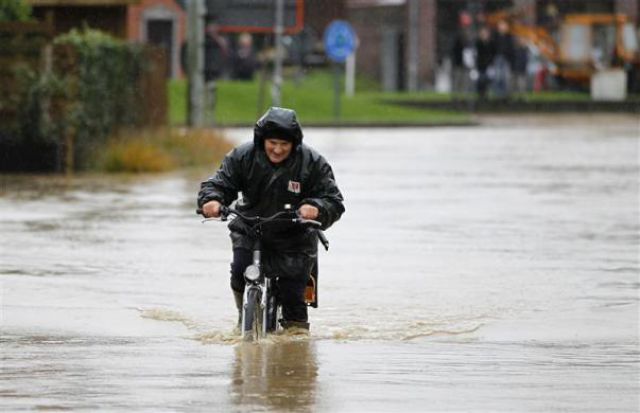 A man pedals faster and harder to work his way through the flooded streets of Swalm, Belgium,  to get to his job. 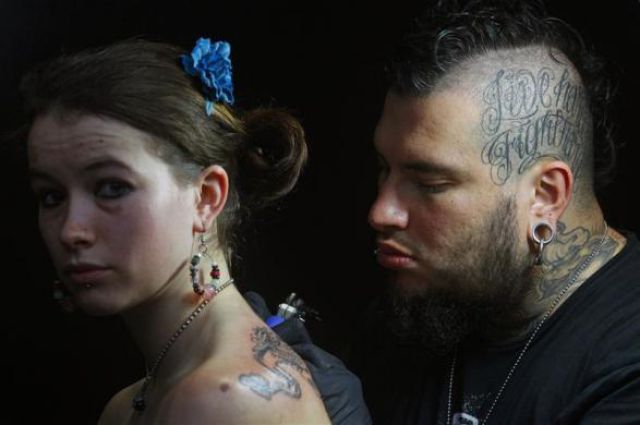 A lady holds steady as she is given more colors during the Brussels Tattoo Convention. 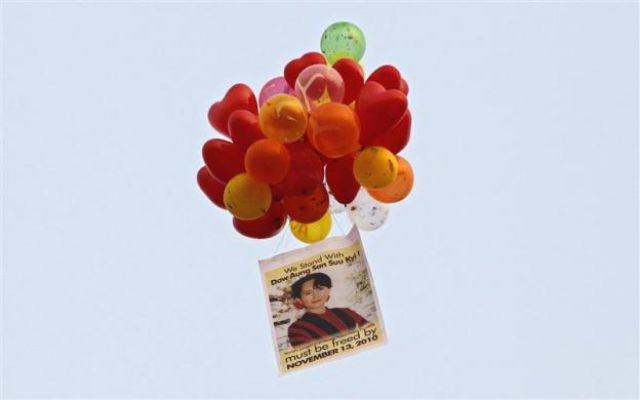 After a lengthy house arrest and another criticized election Nobel Peace Prize winner Suu Kyi was released. This will give another voice to the democracy. Her independence was celebrated by her supporters with balloons and cheering. 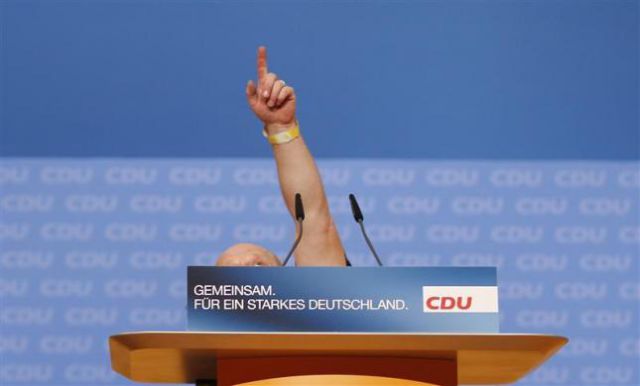 Not really this is just technician preparing a podium for the Christian Democratic Union in Germany. 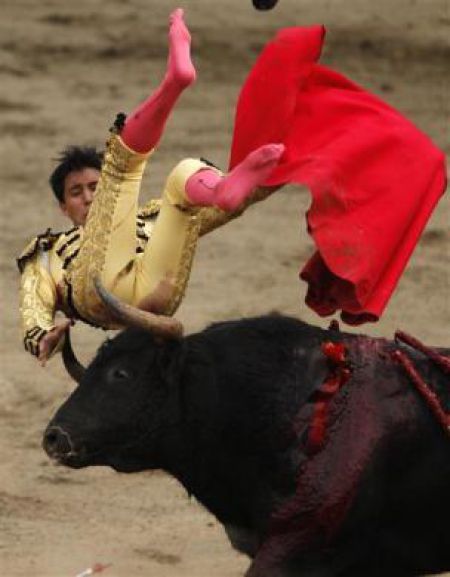 Whoops There it Is

This bull fighter finds his feet in the air and his ass heading down to the ground in Peru. Juan Carlos Cubaâ€™s is just one of Peruâ€™s bullfighters. I think he lost his fight today though. 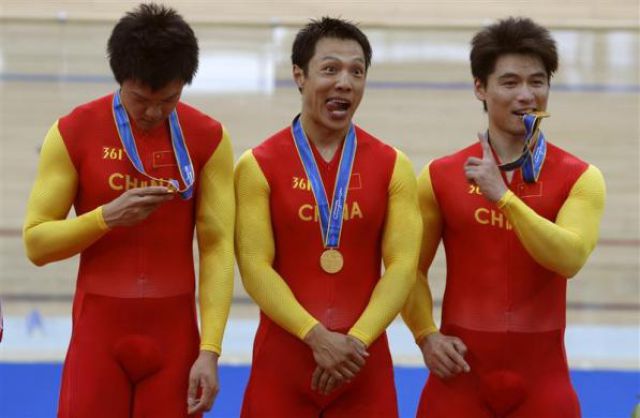 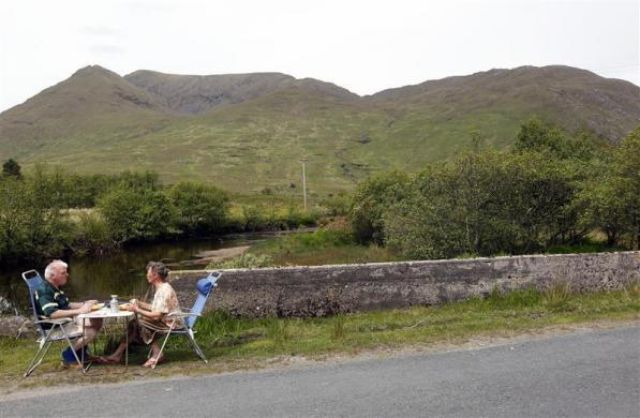 Are a wee bit different then other country tourists. Here we find a couple taking a break from the tour and having a bit of lunch by a slow moving stream. 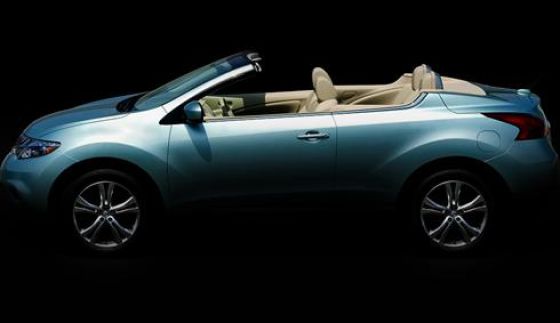 This new hip car will be the first all wheel drive crossover convertible. 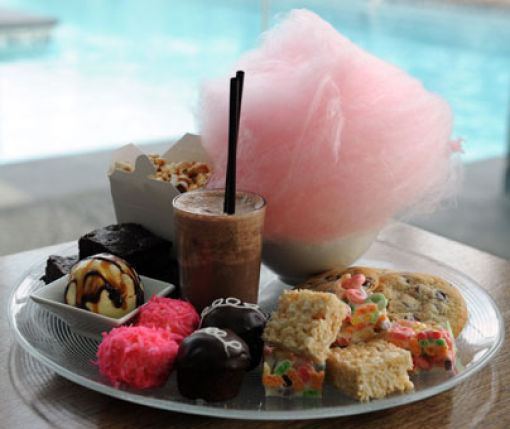 Yummy Yum!  This tray is pure decadence. You can grab this twenty-five dollar treat in Las Vegas at the Palms Place Hotel & Spa and eat like the stars. 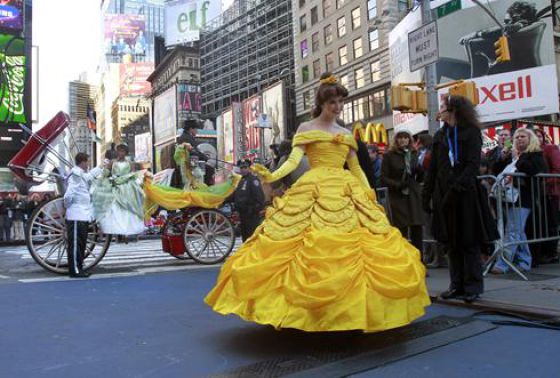 Beauty, Cinderella and other notable Disney Chars took over Times Square for a new Disney store release. I bet New Yorkers were shocked by having to share their streets with loveable Disney characters. This will be the largest of all the Disney stores and with 1.5 million people passing through Times Square daily, it should be very busy. 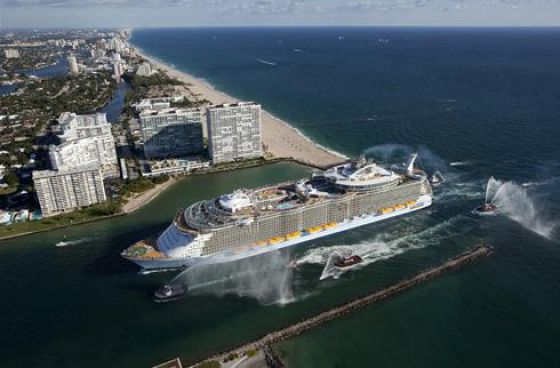 Allure Of the Seas

The Wolf family wins a trip on the Royal Caribbeanâ€™s new Allure of the Seas. After the Carnival Splendor accident we have to wonder how comfortable they feel about floating out to see on this the maiden voyage of the Allure. 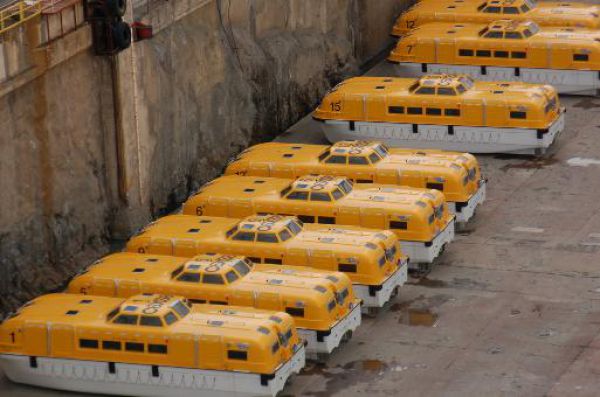 New lifeboats are placed during construction on the deck awaiting placement on the actual ship. These almost look like something that might have been found on the Nautilus. 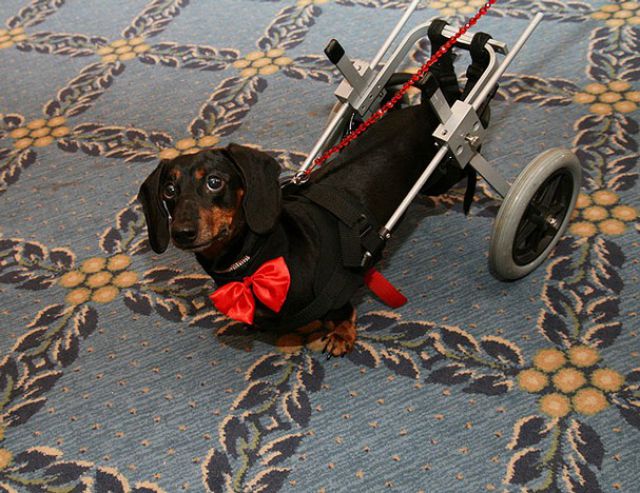 This dog had a best friend that was a Rottweiler. They did everything together until one day the rottie accidently stepped on Ru Ru. It crushed his rear end and his back. He was kept by his owners until the realized they couldnâ€™t keep up his care properly.

He has since then been taken in by the Humane Society and they are seeking the perfect owners for Ru Ru and his special needs.