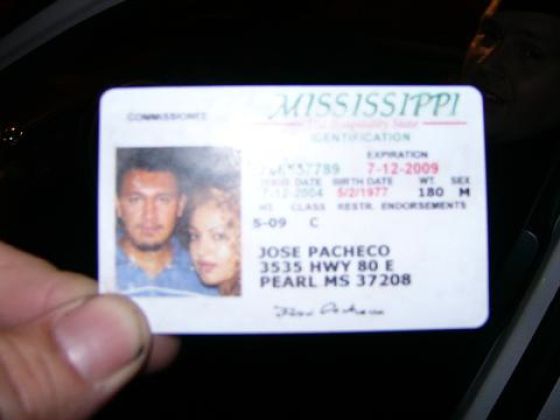 Someone should tell him that couple photos just donâ€™t work for a fake license. 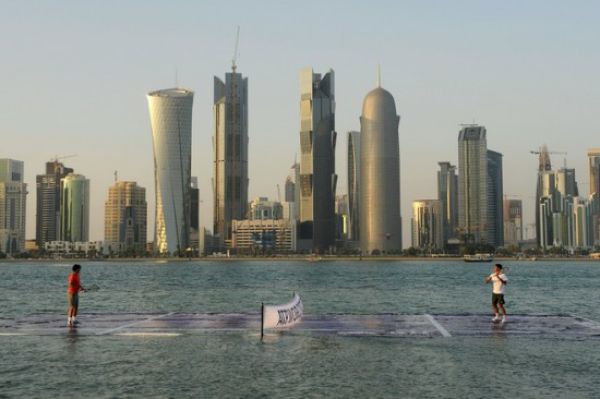 When they miss they really miss on this out in the river tennis court. Rafael Nadal and Roger Federer showed off at an exhibition to promote the ATP Tour in a lagoon, on the coast of Doha, Qatar. 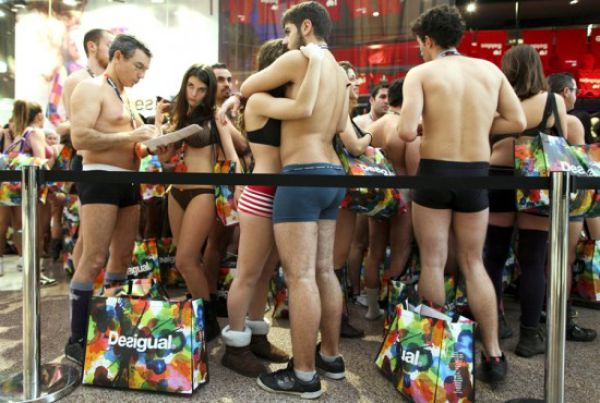 No this isnâ€™t another invasive body search to fly, this is a new designer showing off his new clothing line. Desigual kicked off his sales season by having his models show up at the store in just the bare essentials.

Now we have seen everything, you can have designer food, designer wine to drink with it and when itâ€™s all done go home and use your designer condoms to finish the night up in style. 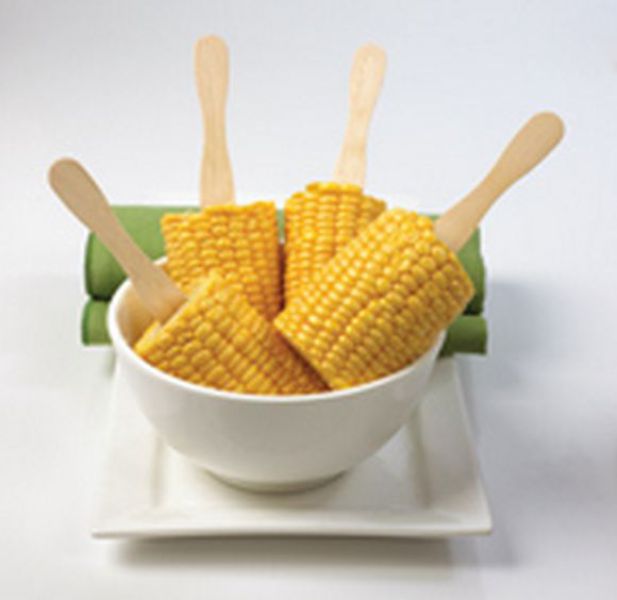 What is better than finger foods, food on a stick? Forget dropping the corn or getting your fingers all buttery, these nibblers are yummy and easy with a stick on them. 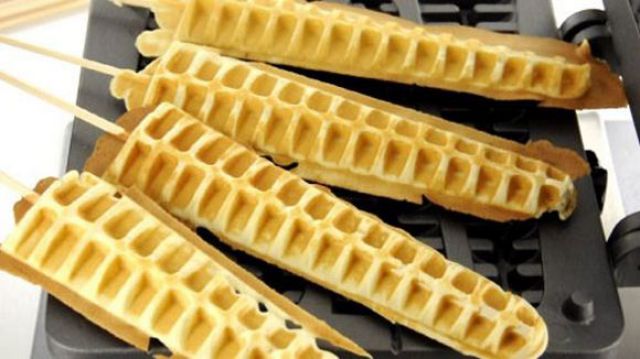 Waffles on a stick arenâ€™t bad eating either. Just dip them in syrup and off you go. 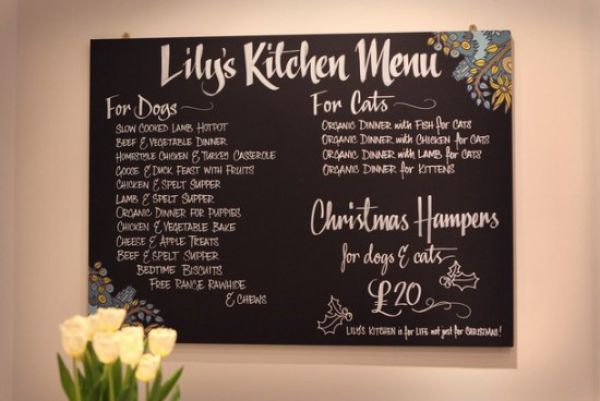 Every Dog Has his Day

Even cats have a great day at this restaurant that caters to doggies and kitties. 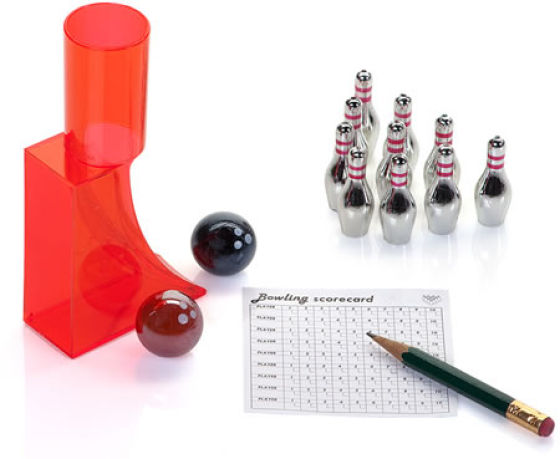 When you have a few moments at the office take your time and try to bowl out a turkey on your desktop. The set includes a five inch tall launcher, two balls, ten pins and even a score sheet. 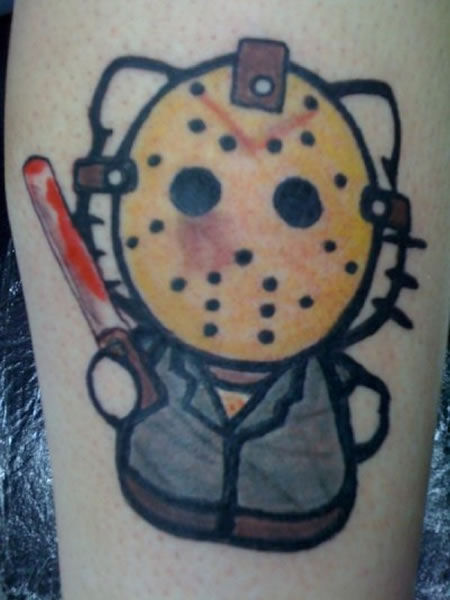 You make the call this tattoo offers a little bit of both, that cat will cut you down. 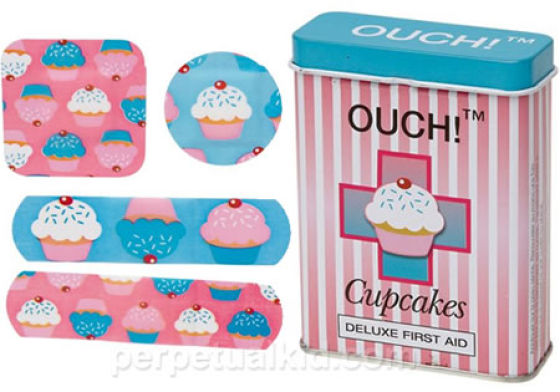 These Band-Aids heal boo boos and also smell really good. Donâ€™t be surprised if you want to wear them without having a boo-boo they are so adorable. 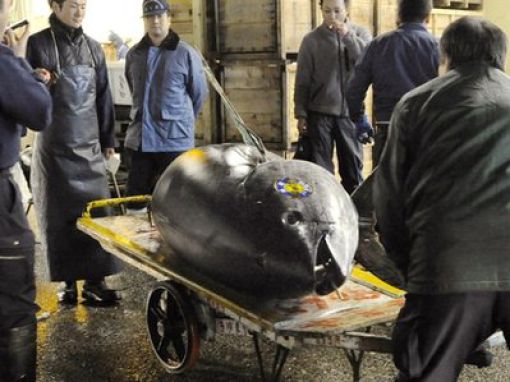 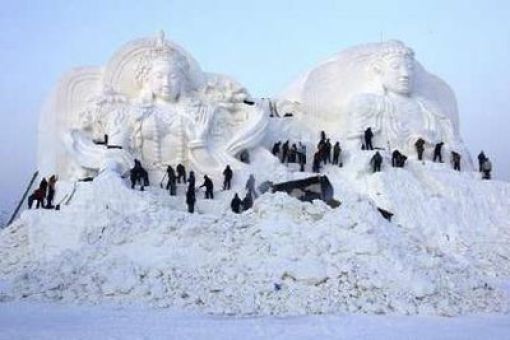 Workers are putting some finishing touches on an ice sculpture for the 12th Harbin Ice and Snow World display. The festival kicks off today January 5th. I canâ€™t wait to see more of these amazing sculptures. 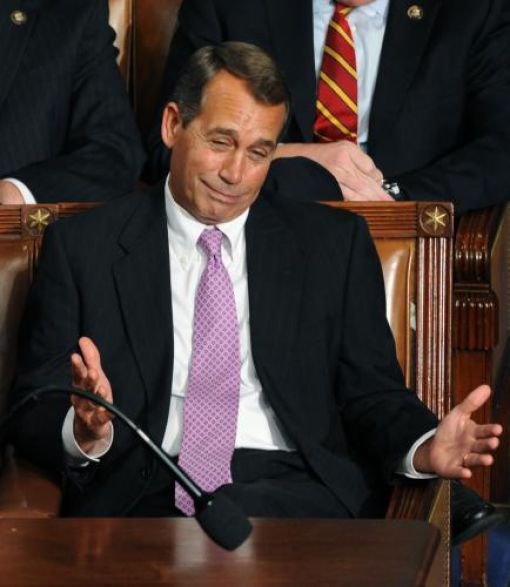 Nope it isnâ€™t one of the Brat Pack

It is House Minority Leader John Boehner, reading his remarks to the U.S. President Obama. I wonder what he has hidden up his sleeves with that cool look I ate the canary look on his face. 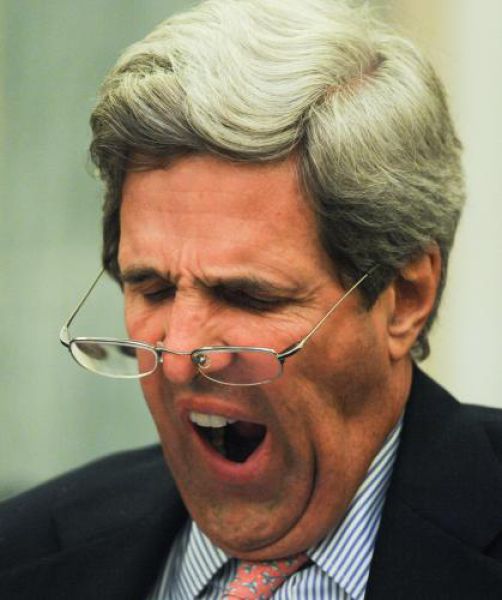 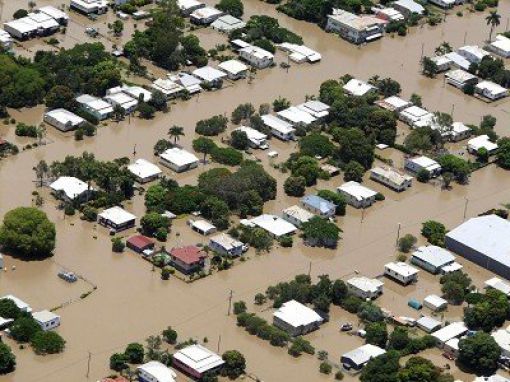 The suburb of Depot Hill stands under the water after being hit hard by the worse flooding in Australiaâ€™s history. 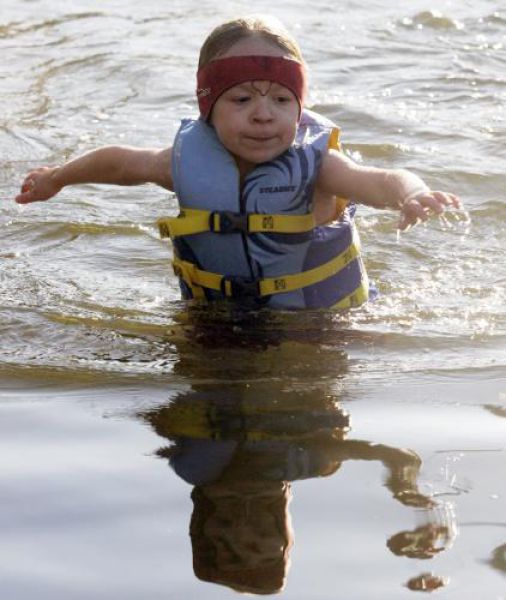 This seven year old hops in with the big boys during the 27th annual polar bear jump in Burley Lagoon in Olalla, Washington.

Gargoyle 10 year s ago
Hi, pretty funny images lol, just one correction, the third image is not of models but real customers, that are at the entrance of a shop in Portugal, and if they came in their underwear, the shop would ofter them 2 pieces of cloth for free.

Continue with the great job :)

I don't think I'm in the right place o.O. They were ok, I guess.