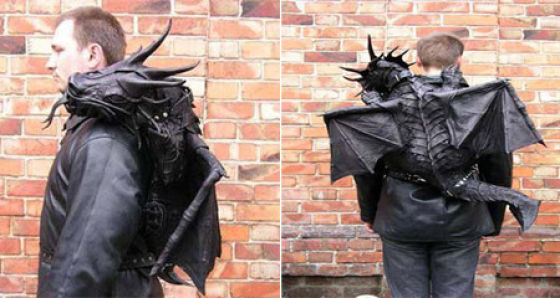 Dragon on his Back

This unique backpack was created by Bob Basset of Ukraine. The backpack is created from leather and some say a little black magic. 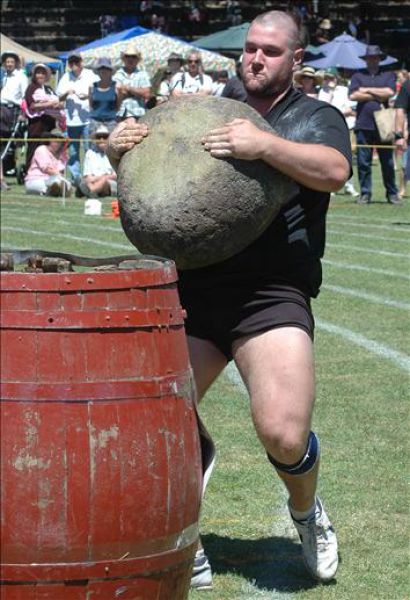 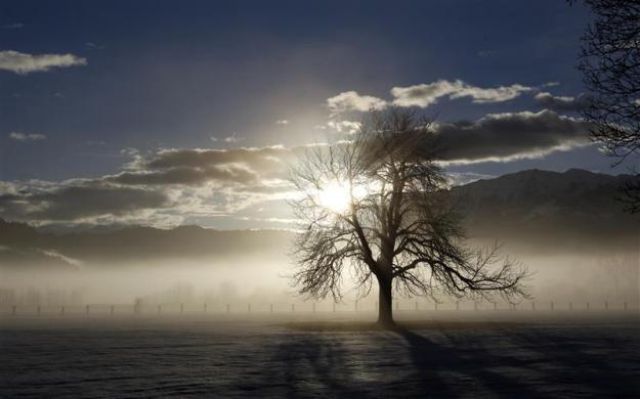 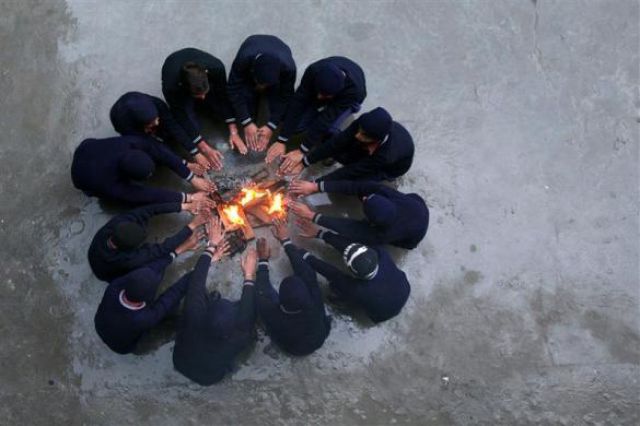 These children huddle around a fire to try and keep warm during the freezing temperatures in Jammu. 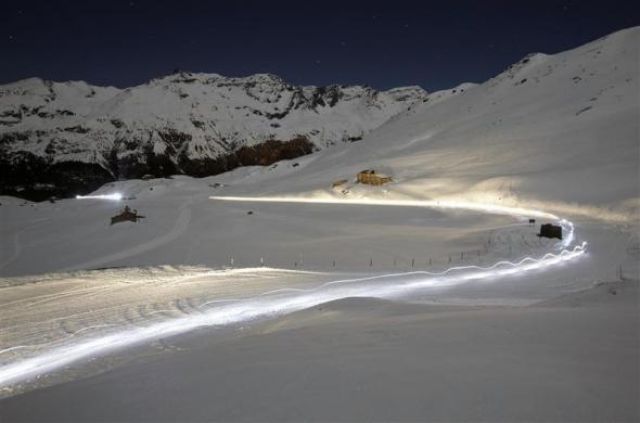 Dogs and their mushers climb the Mont-Cenis road during the eighth stage of the La Grande Odysee sled dog race in Lanslebourg. The race crosses the Alps in France and Switzerland and covers over 621 miles over 11 days. 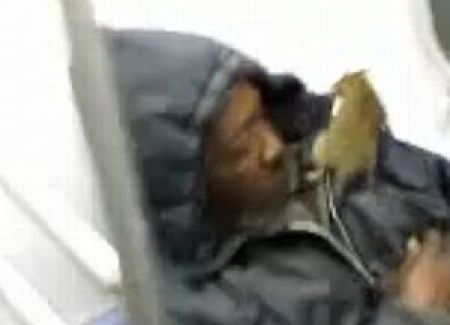 Nothing like being woken up on the subway by a furry little critter. This guy was captured on video and has been viewed over 400,000 times as a rat scampers across his face. 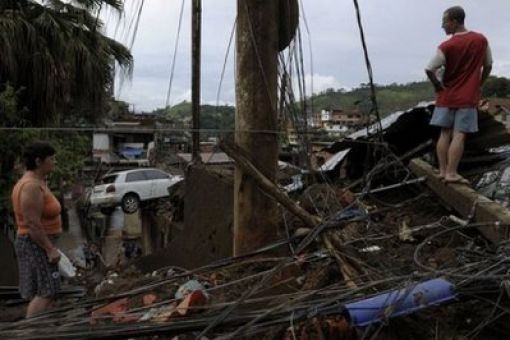 Check out the little car barely hanging off the wall. I hope they figure out how to get it down before it comes crashing down on its own. 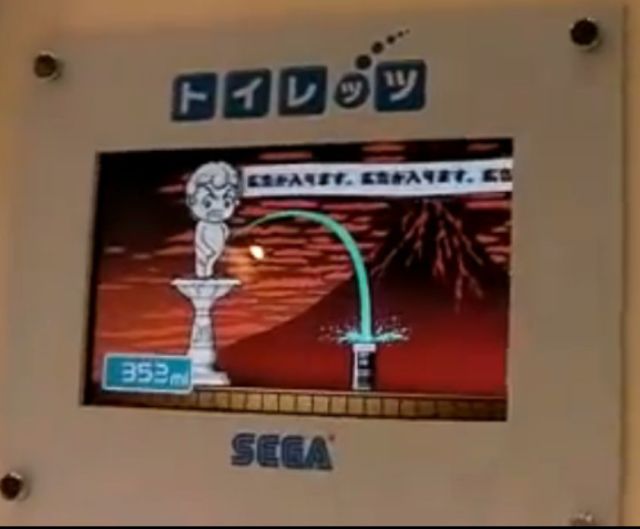 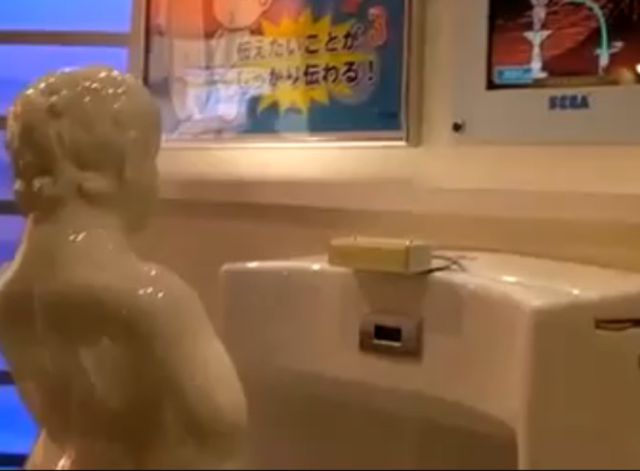 Tokyo and Sega have a new game. It is all about peeing, yeah, enough said.

The Irony of it All

In 1950 one of the largest brinks car robberies occurred in Boston. The men got away with it, well almost just 6 days before the statue of limitations ran out they were caught. A member of the gang gave up what he knew to the FBI after a hitman tried to take him out in prison for another crime that he committed. 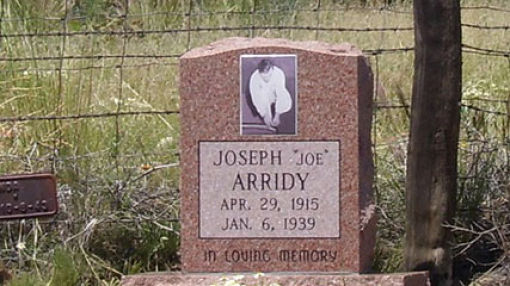 Joe Arriday is an Innocent man, and was pardoned after 72 years. He is the first man to be pardoned in Colorado after being executed; it is so sad that it took them this long to pardon an innocent man. 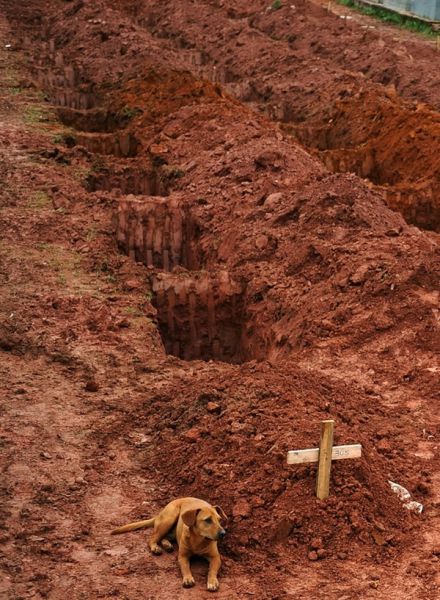 This pooch mourns the passing of its owner to the horrible landslide in Brazil. The love of a pet is the best love of all. 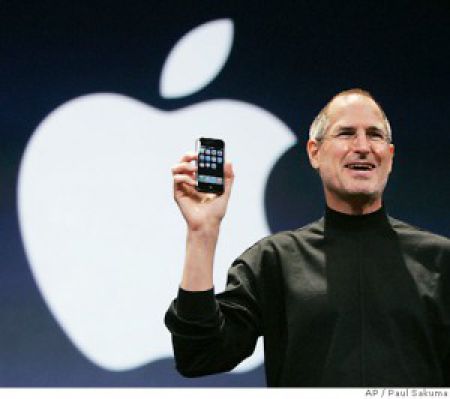 It is true, Steve Jobs has an annual salary of one buck. He has had this amazing yearly salary since 1997. This begs us to ask how do you afford your basic needs on that amount of money. 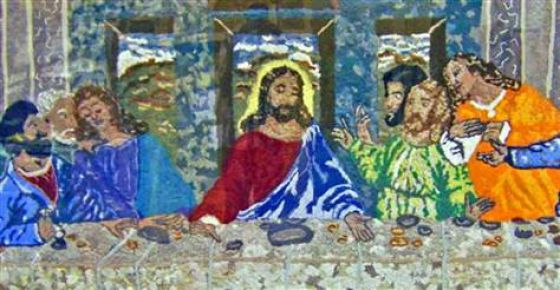 A Michigan woman spent over 800 hours collecting the lint and then 200 hours to piece together a picture of the last supper. The masterpiece made out of lint is fourteen feet long and four feet tall. 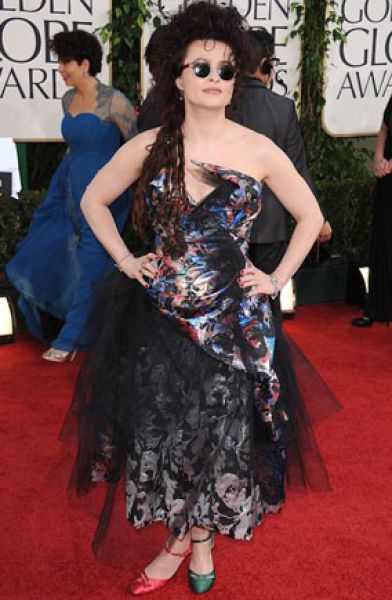 No, it isn’t an accident. Helena Bonham Carter chose to wear her shoes in different colors. She stated when you spend 3 hours to get dressed, then why not go all out. 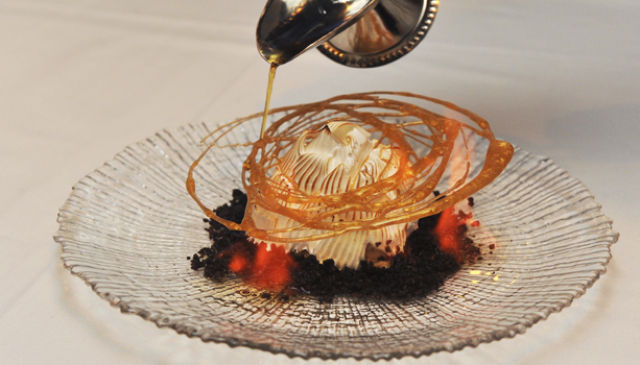 This twenty dollar dessert begins with you putting on a lab coat and glasses. This mini flaming mountain of ice cream offers meringue and a banana mouse all topped off with a gold leaf and spun sugar crown. It lies on a bed of almond cake and cookie crumbs.

scholarships for women 9 year s ago
If you are open to having a guest blog poster please reply and let me know. I will provide you with unique content for your blog, thanks.
Reply
-1

Buy cheap software 8 year s ago
DSXV3r The topic is pretty complicated for a beginner!...
Reply
How to comment