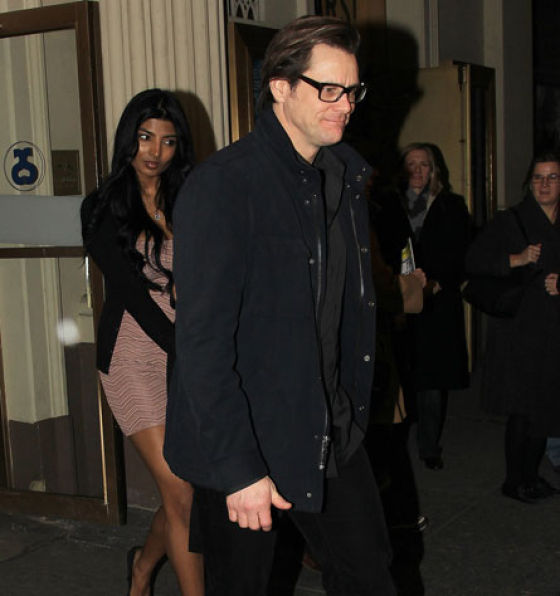 After recently splitting up with his wife, Jenny McCarthy, Jim Carrey is dating former “America’s Next Top Model Season 7” contestant, Anchal Joseph. The two were recently seen together holding hands while exiting from a play they were watching in Cort Theatre. The comedian is known for dating beautiful women, but we never knew he’d be dating a girl 25 years younger than him. In fact, Joseph is just one year older than Carrey’s daughter, Jane, which means it’s like he’s dating his own daughter! Sometimes, you can’t understand the tastes of these stars, but we guess that’s how it is with Carrey.

Heidi Klum launches her own fragrance 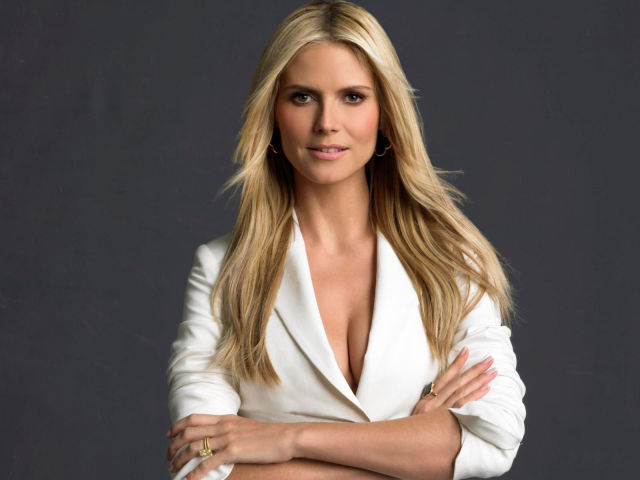 Heidi Klum has proved that she’s a superwoman as a great host of Project Runway, being a sexy model, and great at balancing work and motherhood. But that’s not the end as she now plans to become a businesswoman by launching her own fragrance called “Shine”. Klum, 37, signed a deal with Coty Beauty for the launch, which is expected to come out on September. This is great because, of all the celebrities who launches perfumes, we think Heidi Klum is the perfect star to do that because of the great things she has done in Hollywood and model industry. 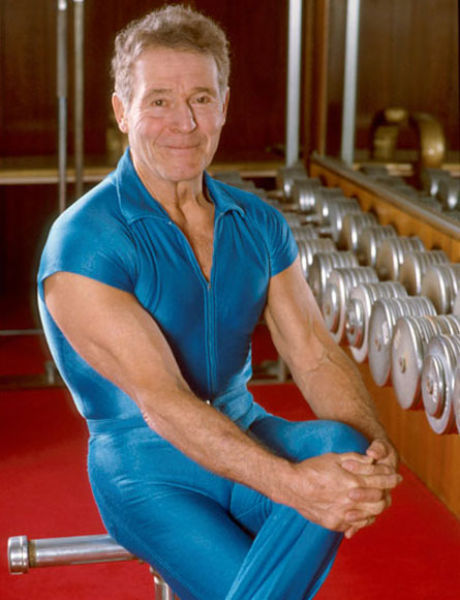 Who would’ve thought that a fitness guru who has taught us the great way to be fit and healthy would suddenly die? Well, that’s what happened to Jack LaLanne who died at 96 years old due to a respiratory failure due to pneumonia. He died last Sunday in his Morro Bay home in California with his family on his bedside. LaLanne was known as a fitness guru who inspired the public for decades to exercise and trim down in order to be fit and healthy through his fitness TV show. He is indeed a legend when it came to fitness and we are sad with his death.

Nicki Minaj was kicked out of London Hotel 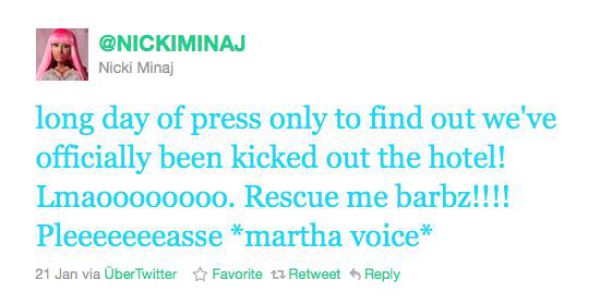 R&B singer Nikki Minaj was kicked out of a London Hotel when fans and paparazzi mobbed the inside in order to see the singer, causing unwanted disturbance and attention to the other guests of Dorchester Hotel. After the kick out, Minaj tweeted the incident on her Twitter. She is now staying at an undisclosed hotel to avoid more chaos. Hmmm…didn’t the hotel expect that from her since she is one of the famous singers now? We know how fans are so eager to see their idols that they won’t care about rules anymore. 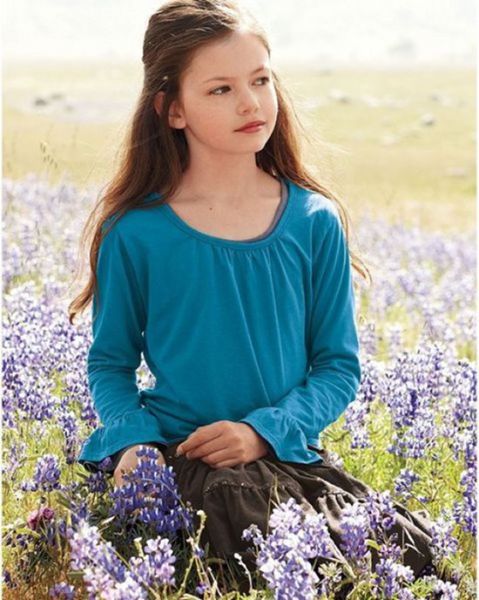 Another photo from “Breaking Dawn” came out and this is no ordinary picture. Rather, this is a first look at Edward and Bella’s half-vampire, half-human offspring, Renesmee, played by newcomer Mackenzie Foy! The photo shows her sitting in the meadow where her parents first fell in love. Now, if there is one thing we are looking forward in “Breaking Dawn”, it’s this. Renesmee is such a very interesting character that we would like to see how it she will be portrayed in the movie. She’s such a beauty here but we would like to see more of her half-human, half-vampire features in future photos. 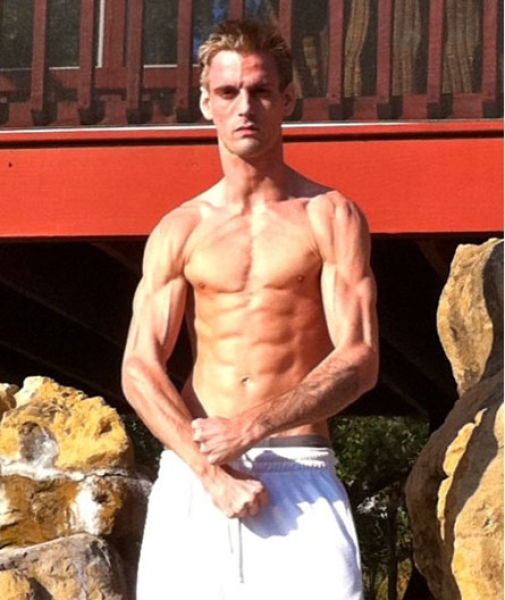 Maybe there is hope for stars who would like to become better by entering rehab in their own free will and this is what Aaron Carter did. Carter willingly entered rehab in order to cure his rehab addictions, as well as his emotional and spiritual issues, according to his manager Johnny Wright. He wanted to restart his music career and had to fix himself first before starting over. That’s good for Aaron…at least he knows what’s needed to be fixed. We hope he gets better so he can do what he wants. 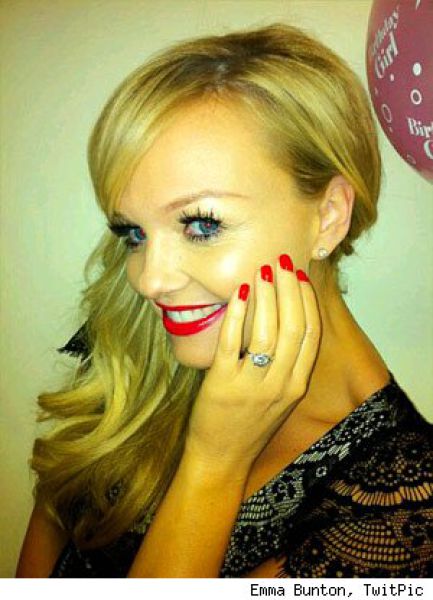 If you’re looking for news on other former Spice Girls members aside from Victoria Beckham, then you’ll be happy to know that Emma Bunton aka Baby Spice is now engaged to boyfriend of over 10 years, Jade Jones. Jones proposed to Bunton on her 35th birthday last Friday night and tweeted about it together with a picture of her wearing the engagement ring. This engagement followed after she announced her pregnancy last November 2010. We’re sure Spice Girls fans are happy to hear this news because, for once, it’s not about Victoria Beckham. Anyway, congratulations Jade and Emma!

Sacha Baron Cohen is “The Dictator” 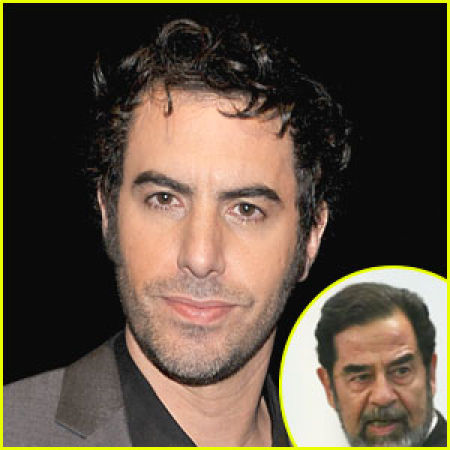 You won’t be hearing the last of Sacha Baron Cohen as it was announced that he will be playing...Saddam Hussein! The actor will be doing a comedy adaptation of Hussein’s novel Zabibah and The King. The movie is entitled “The Dictator”, which is about a story of a dictator who risked his life so that democracy will never come to the country that he oppressed. Hmm…a comedy adaptation of a serious novel? This is going to be awkward since Hussein is considered one of the most controversial figures the past year. Let’s see how it will be done. 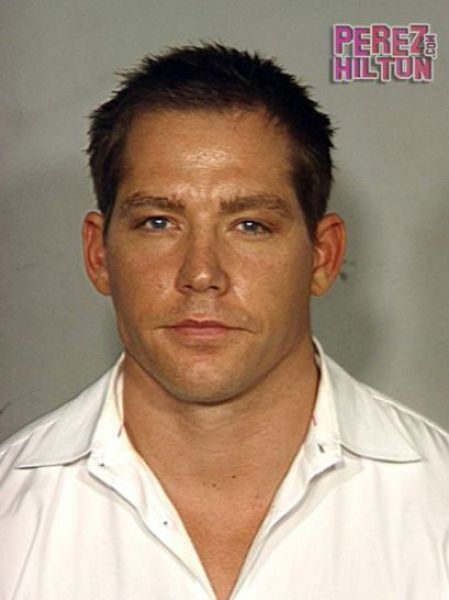 Paris Hilton’s boyfriend, Cy Waits was arrested in Las Vegas for driving under the influence of drugs and alcohol, but that is not the only thing he is facing now. He’s also facing felony charges for being under the influence of marijuana at the time that he was arrested. His arraignment is scheduled on February 17, and if the court decides to convict him, he will be sentenced to four years in jail. He’s in trouble now and we’re sure being Hilton’s boyfriend will not help because he’s under very heavy charges. 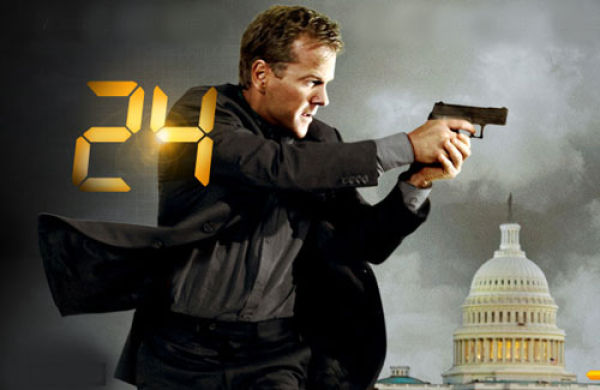 If you think it’s over well, think again.  Keifer’s Sutherland’s famous TV series “24” will be in the big screen, according to the actor. The “24” movie will start shooting in eight months but starting it was never easy. The series has more than 200 episodes and thinking about a unique story that will still give justice to the show was one of the hardest parts to do. But now, it’s going to be done and we can’t be happier. We’d like to see what the movie contains after following the series for eight years.

Orlando 10 year s ago
Who the fuck is Aaron Carter?
Reply
0