Avatar Sequels for the Environment 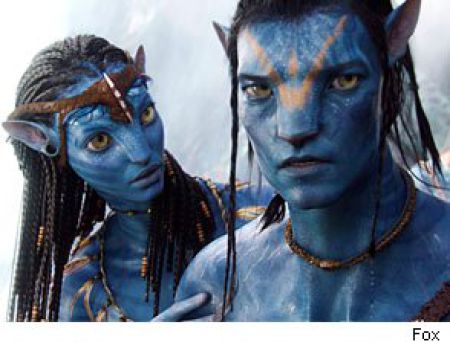 James Cameron revealed that he is on the works of writing not just Avatar 2, but Avatar 3 as well! The two sequels are scheduled tentatively on Christmas 2014 and 2015, where Cameron plans to shoot them together. But they will not be shown back to back but rather have a year apart as it will continue on with characters from the first “Avatar”. The sequels will also benefit the environment as Cameron and Fox decided to donate some of its profits to environmental causes. This is quite exciting, but we hope that Cameron would really give a thought to the sequels so that it won’t end up being worse than the original. 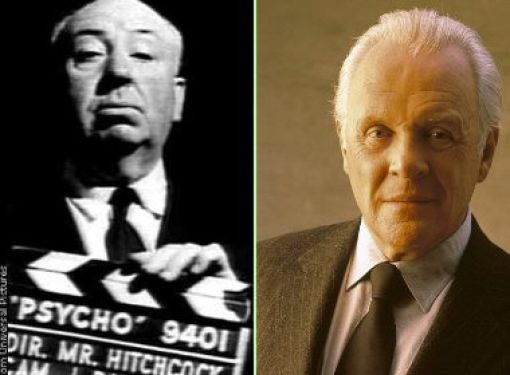 This is really a good choice! Sir Anthony Hopkins is already on the talks to portray Psycho director, Alfred Hitchcock. The movie will be based on the non-fiction book by Stephen Rebello entitled Alfred Hitchcock and the Making of Psycho, which is about Hitchcock’s journey on making the classic horror movie Psycho. This is quite exciting as we are fans of Alfred Hitchcock’s Psycho and wants to see how he has done it. Hopkins would make a great Hitchcock. Looking forward to this! 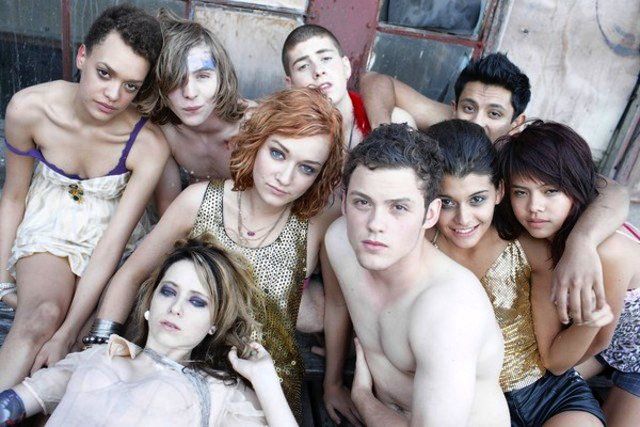 The new MTV show Skins have gone through a lot of controversy the past weeks saying it promotes child pornography. But now, it’s getting worse as SIX of its advertisers have pulled out saying they would never advertise on a show that offends consumers. The brands that pulled out were: Taco Bell, General Motors, Wrigley, H&R, Subway and Schick. The cast and crew defended the show by saying it already has the loyalty of fans all over the world as it really portrays teenage life at present. For us though, we think pulling out ads will make people more curious about Skins and, as a result, more people are going to watch it.

Oprah has a long-lost half-sister 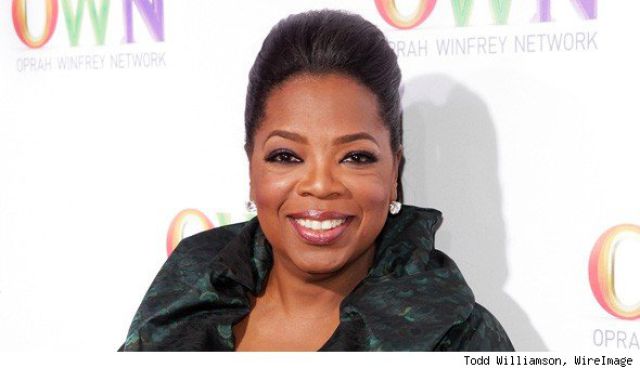 Oprah announced in her show that she has a long-lost half-sister named Patricia, who was given up secretly for adoption in 1963. It turns out Oprah’s mother, Vernita, had a child from another man and could not afford to keep Patricia. She lived in a foster home until she was adopted at the age of 7. Patricia searched for her mother for years and found out that Oprah was her half-sister. It was a great family reunion for Oprah and Patricia when they met in Thanksgiving Day last year. Well, at least there would be additional members of the Winfrey family and maybe create their own show in her cable TV network about family reunions. 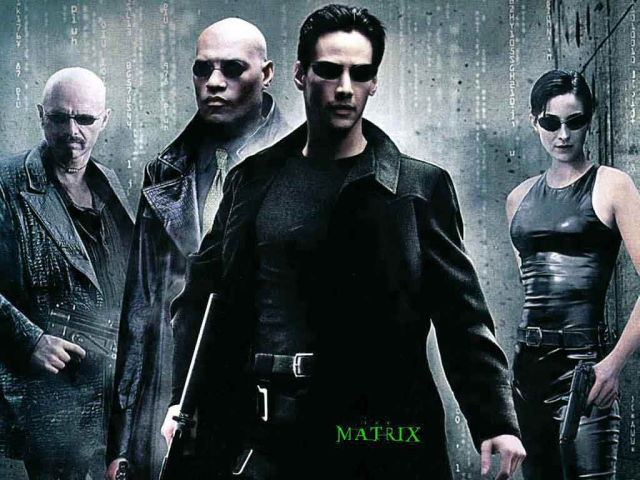 Oh for crying out loud, can’t the Wachowski brothers quit it already?! Keanu Reeves has just met with the Wachowski brothers over the holiday and were reportedly starting to work on not just one, but TWO Matrix sequels. The story will focus on Neo going back to the Matrix world.  Well, let’s hope they learn their lesson from the last two Matrix films that were really worse than first one. Heck, we would rather watch the Avatar sequels than Matrix. We know how directors and producers are so into sequels, but please can’t you give Matrix a rest now. It needs it. 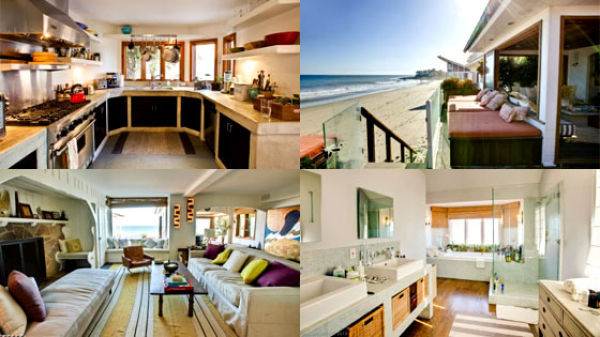 Charlize Theron is now selling her beach shack for the price of $30,000. The 2,095-square-foot beach house in a private place in La Costa, Malibu has three bedrooms and three bathrooms, hot tubs, fire pit and a massive deck that is overlooking the great waves of the beach. It also comes with a built-in sound system, security cameras, a big drop-down TV, and a soaking tub in the master’s bedroom. Theron bought the place last 2001 for $2.2 million and had been the love shack of her and ex-boyfriend Stuart Townsend before the split up just last year. It looks like it might go to another Hollywood actress who will just use it for vacation purposes. 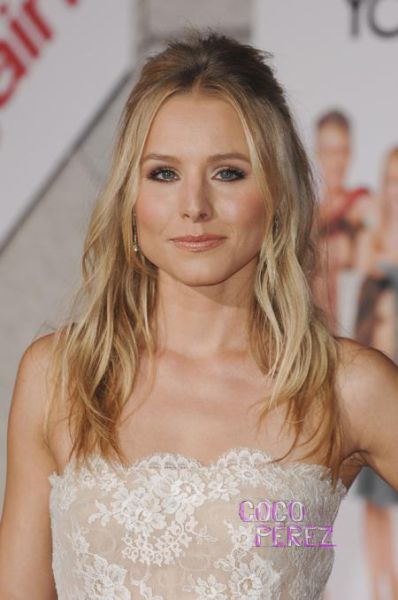 Neutrogena has a new face and it’s in the beautiful and dashing Kristen Bell. The “Burlesque” star has signed a rumored $500,000 deal with Neutrogena and they’re happy with their new pick.  They said she has an all-American look that is very relatable to a lot of women, so she is the perfect fit. She has already shot Neutrogena advertisements for TV, print and online, but no other details has been given about her next projects on it. Well, you go girl! She definitely deserves it as she beautiful beyond comprehension.  Simple yet stunning.

Tom Hardy is Bane in “The Dark Knight Rises” 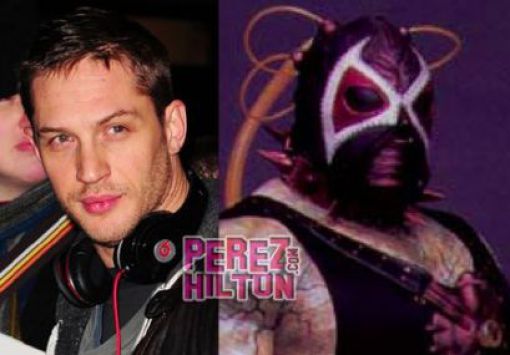 “Inception” star Tom Hardy has been cast as the villain Bane in “The Dark Knight Rises. For those who are unfamiliar with him, Bane is an escaped prisoner who becomes so strong after being pumped up with a lot of drugs. He becomes so strong that in the comics, he was known for breaking Batman’s spinal cord. If that is the case, then we’ll see Hardy in a different acting level here as he becomes strong and frightening for this sequel. This movie is going to be exciting and we’re looking forward to it!

Glee will have a competition 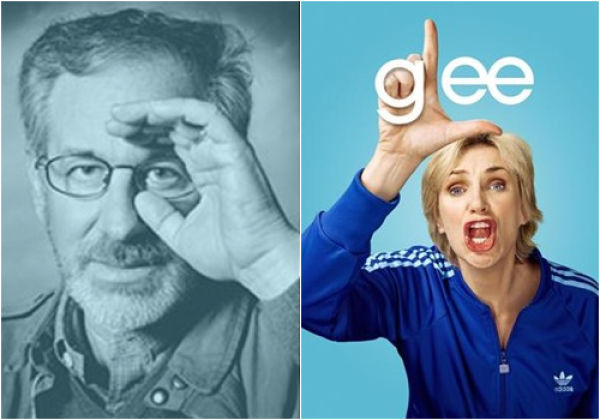 Glee has topped the TV charts without any competition the past years, as nobody dared to compete with them...until now. NBC has given the go signal to shoot a one-hour musical called Smash based on the idea by Steven Spielberg. The director will produce the series, which is about the characters coming together to form a Broadway musical. And when we say Broadway, it means having original music. Hmmm…that made us curious. We wonder if it can beat Glee which has been reviving songs from different artists. Let’s see what happens.

Malawi to Madonna: Where are the $15million institutions? 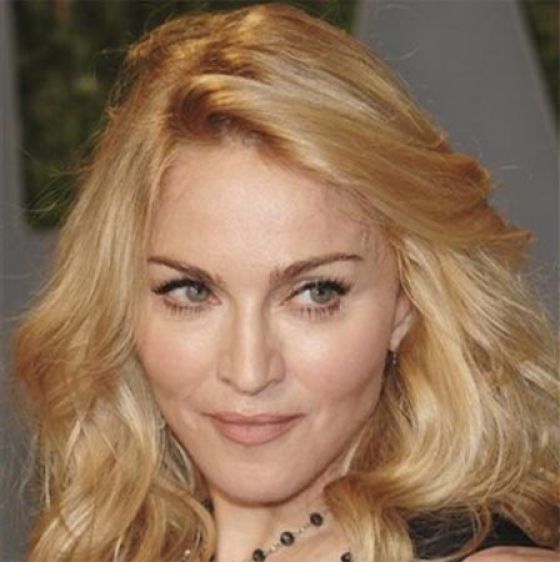 Madonna announced that she will build a $15 million worth of schools to foster the minds of young girls in Chinkhota, Malawi. But the local government has not seen any break ground from the Material Girl star. They still don’t know how many schools will be built as well as where it will be built and how long. In fact, the original plan was for her to build a one big institution instead of the smaller schools, but decided to change it at the last minute. Chinkhota wanted to know why there was a sudden change. Oh Madonna, you don’t want to disappoint these people who are expecting more from you. We hope you respond to them before it gets worse.

izzimyfizzi 10 year s ago
Yes, I think you amissed a few zeros on the price tag of Charlize's house.
Reply
0

Pocahontas 10 year s ago
An Avatar worse than the original? Surely you jest. That's just not possible.
Reply
0