Ryan Murphy lashes out at Kings of Leon 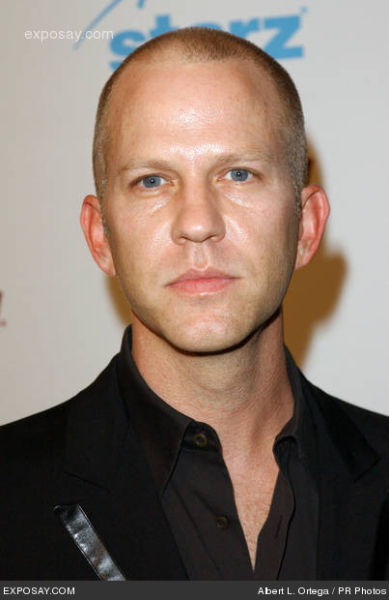 We think Murphy’s really desperate to get Kings of Leon music on “Glee”. Murphy lashed out an angry remark on them from turning down his offer on getting their songs for the musical TV show saying “They're self-centered a** holes, and they missed the big picture… You can make fun of 'Glee' all you want, but at its heart, what we really do is turn kids on to music.” In response, KoL frontman Caleb Followil said he didn’t know why Murphy was so angry when turning down the offer was never meant as a slap on the face to everyone. Hmmm…really, it could be that Murphy desperately wanted to get KoL songs, but he should just accept that they won’t lend their music. There are other bands out there. 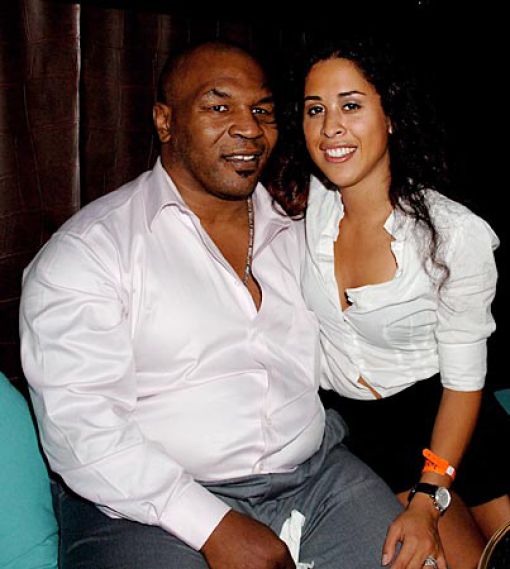 Mike Tyson and wife Lahika Spicer Tyson welcomed their second child…and his eight child to date. A bouncing baby boy was born last Tuesday at a Las Vegas hospital and joins the family with their 2 year old daughter; Mike also has five children born from other mothers. The couple is happy with the new addition despite the boxer admitting that he is broke because he wasted his money on some things. But he will do his best to raise his two kids well. Wow, eight child! Tyson sure knows how to spread his bloodline.

“Perks of Being a Wallflower” film on the works 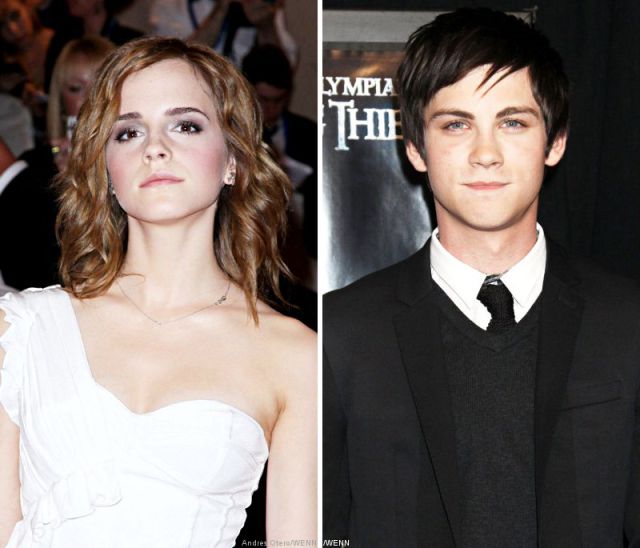 Another controversial book will be adapted into a film as “Perks of Being a Wallflower” by Stephen Chbosky is on the works. Summit Entertainment also announced that they already picked actors for the two lead characters. Harry Potter alumni Emma Watson and Logan Lerman will pair up for the film and shooting will begin on June. More details on the movie will come out next week. We have read the book and Watson is perfect as Sam! We’ll keep ourselves updated on this film. 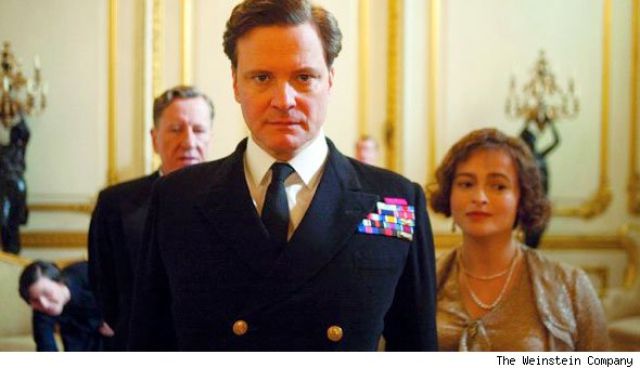 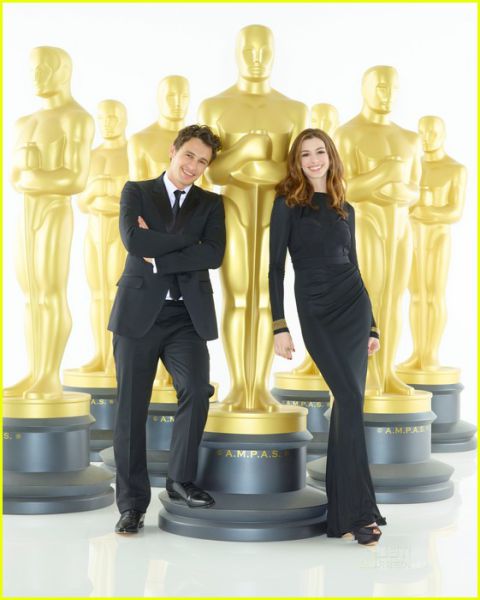 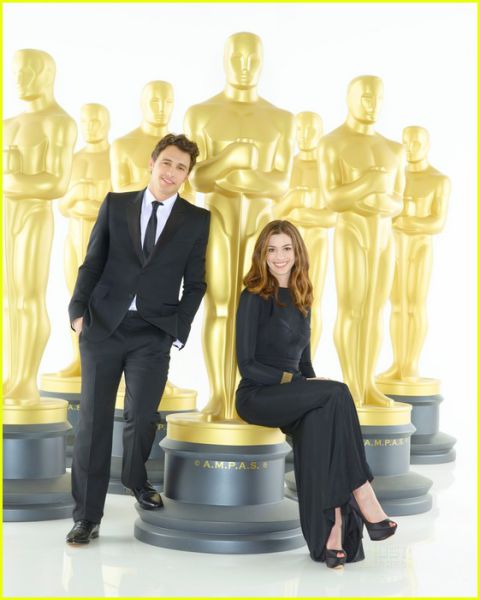 The Oscar nominations and its promo pictures are already up as “The King’s Speech” dominates it with 12 nominations, including Best Picture and Best Actor followed by “True Grit” with 10 nominations. “The Social Network” and “Inception” comes in at third place with 8 nominations. As expected, Natalie Portman is nominated as Best Actress for “Black Swan”, while Jesse Eisenberg from 'The Social Network' is vying for Best Actor. Amy Adams, from 'The Fighter' is nominated for Best Supporting Actress, while Christian Bale from 'The Fighter' is one of the nominees for Best Supporting Actor. The promo pictures show the hosts, James Franco and Anne Hathaway, surrounded by life size trophies. The Oscars is the biggest awards show to honor the best of the best in Hollywood, and a lot of people will be watching this coming February 27. 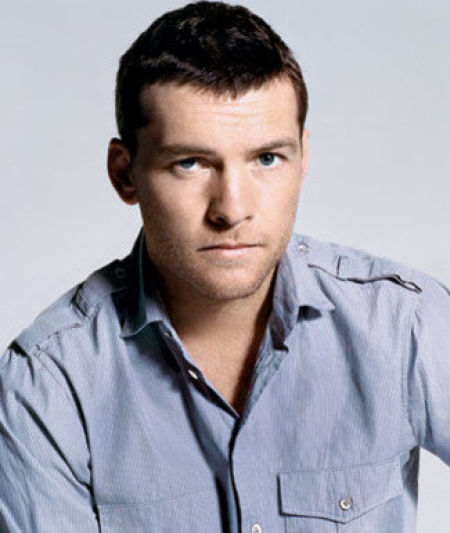 Ladies out there…Sam Worthington is now single. The Avatar and Clash of the Titans star and his girlfriend of almost three years, Natalie Mark, have called it quits. A source says the couple was having rough times already. This came quite as a surprise since Worthington rarely talked about his relationship with Mark. We’re sure ladies are happy about this news and it looks like we’ll be seeing more of Worthington in movies now that he’s single.

A member of the Fantastic Four is dead 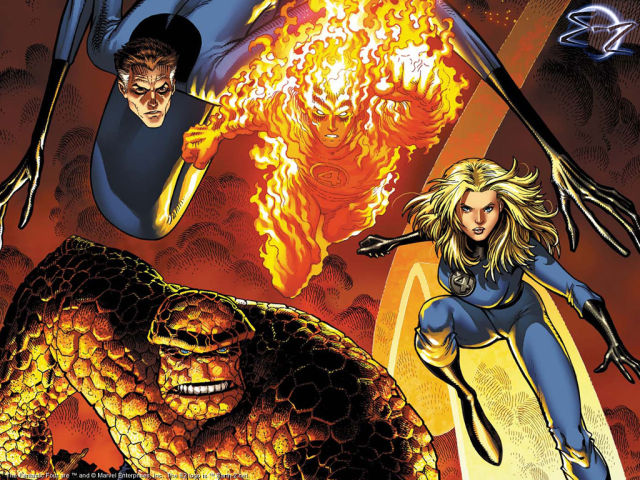 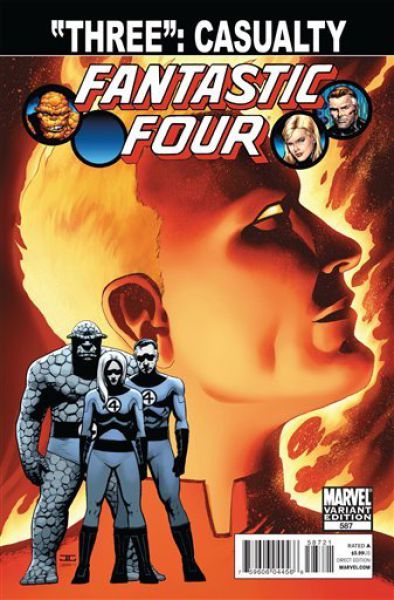 We reported a few weeks ago that a member of the Fantastic Four will die in Issue 588. Well, it came out last Tuesday and Human Torch/Johnny Storm is now dead. His flame and life was extinguished after a massive battle that writer Jonathan Hickman spent writing for one year and a half. Issue 588 is the last issue of the Fantastic Four as Mr. Fantastic, Invisible Woman and The Thing are picking up the pieces and trying to move forward as the next comics will focus on the three. This is rather sad as Human Torch is our favorite among the four. RIP Human Torch. 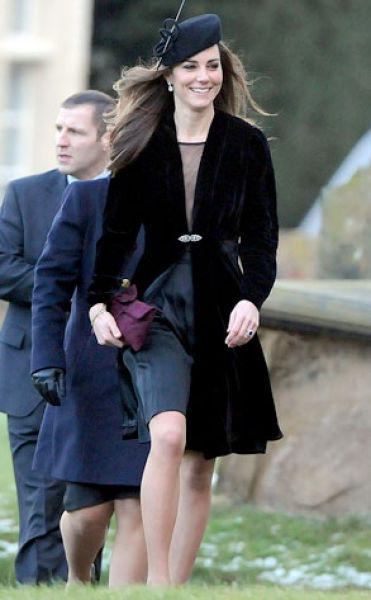 Planning a royal wedding can be time consuming and that’s why Kate Middleton had to quit her job as Project Manager in her parents’ business to fully concentrate on her upcoming wedding with Prince William. Middleton has been working in the company since 2007 and have handed her job to colleagues as she prepares for the wedding of the year. And it looks like she’s handling the pressure well as close friends tell that she’s doing it with a lot of energy and dedication. We don’t blame her for that as she is planning THE royal wedding. We’re sure she’ll do great and we are looking forward to April 29.

New CW show on celebs and people hating them 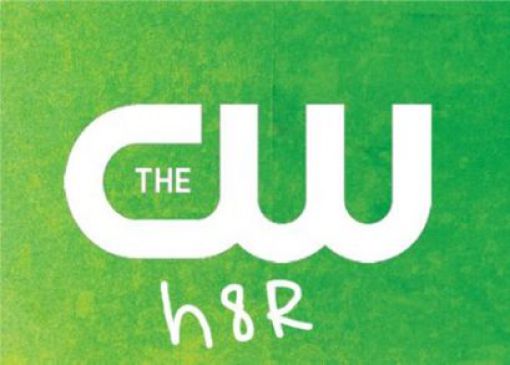 A new CW show will come out with a reality show called H&R that involves celebrities and their haters pairing up together. Producers are looking for ordinary people who hate certain celebrities and let them confront that celebrity which may result in a show full of foul words and violent reactions. This could also be a chance for the star to find ways to win over that person. Hmm…this is rather interesting because we want to know who among the celebrities will even star on this show. Maybe for the sake of publicity? Well, we would want to see what would be the outcome of this show. 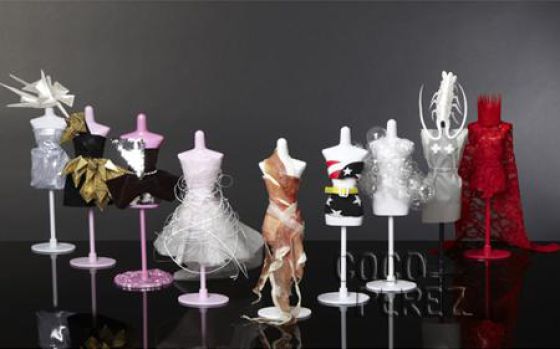 Lady Gaga made headlines with her famous wardrobe, but it can now be seen in mini mannequins as 23-year-old London College of Fashion student, Anna Chong, designed a mini doll collection of all of Lady Gaga’s memorable wardrobe.  Some of her clothes included are Haus of GaGa American Flag outfit from Telephone, vintage red lace dress by Alexander McQueen, Hussein Chalayan bubble dress and a custom Armani Prive hoop dress. The collection will be displayed in the London Toy Fair that started last Tuesday. We’re no fans of Gaga, but this collection from that student is superb that we wanted to get one for our little sisters. We wonder if it will be on sale in the future...it’s said that it will be part of Harumika’s pint sized dress mannequins. Great work Chong! 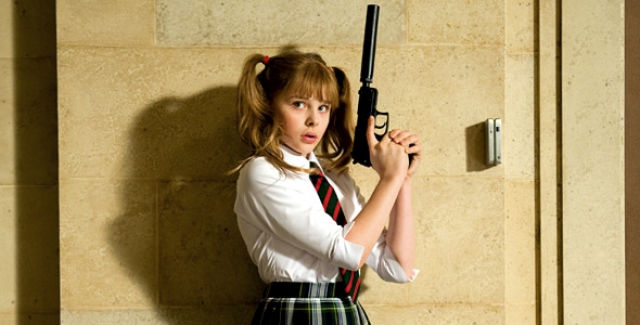 Looks like we’re going to see more of Chloe Moretz…this time on TV! The child actress that played a violent little girl in Kick-Ass will be appearing as a guest star in the comedy TV series 30 Rock. She started filming today, but there is still no information about her role. Whatever it is, we’re sure it would be something amazing and big. Ever since her role in Kick-Ass, she has been playing roles that are a tad bit mature for her age…and she’s been great at playing them. We hope she gets that kind of role in 30 Rock.