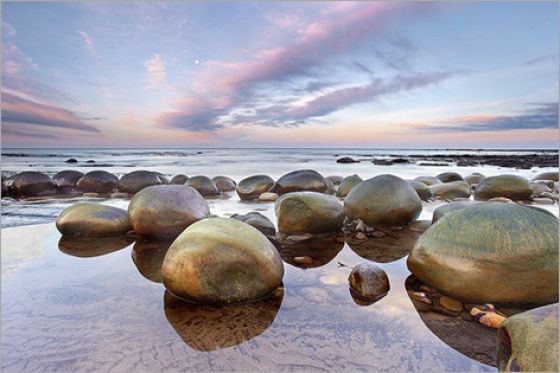 These aren’t marble sized, they are bowling ball sized and although you can’t create sandcastles it is a beautiful beach to behold. 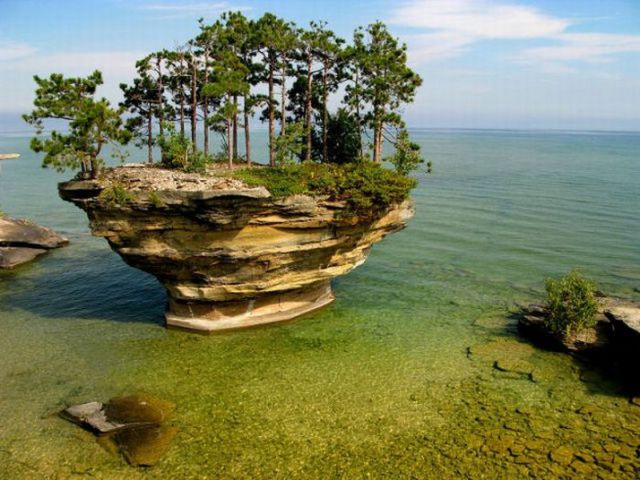 This outcropping is found at Lake Huron in Michigan, one of the great lakes of North America. 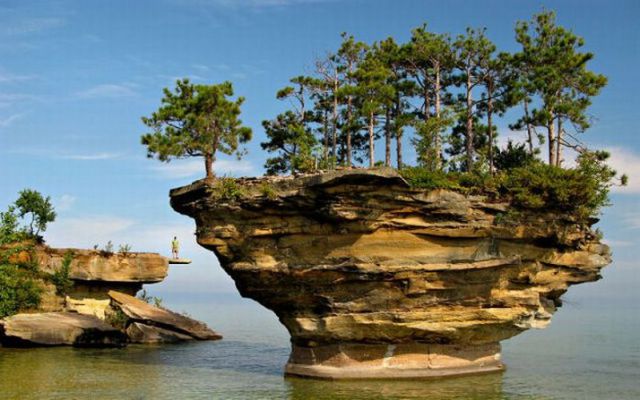 They look like mini islands out in the water and offer us a welcoming smile to climb up and enjoy.

When winter hits it looks even more amazing like an island fighting against the winter snows. 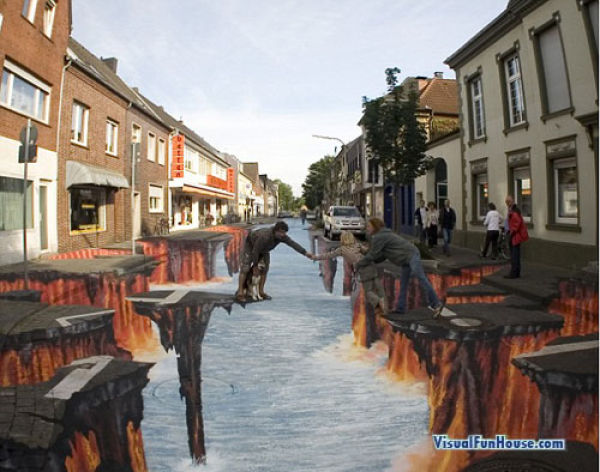 These are some amazing photos of street graffiti done with chalk. The new trend is 3d artwork which makes you stop, stare, and wonder how they do it. 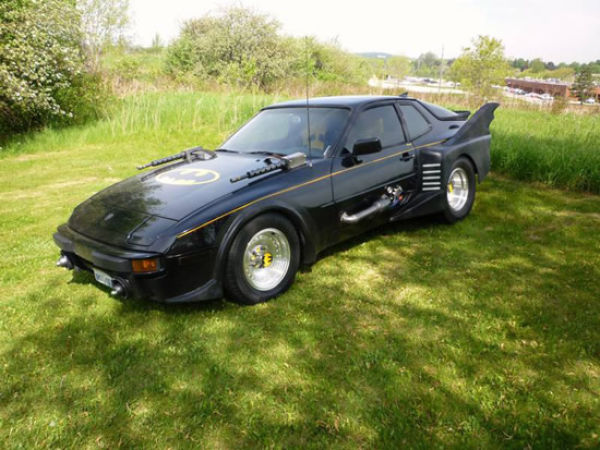 This 1985 Porsche 944 just doesn’t fit the bill. I just can’t see batman hopping out of that car and rushing to anyone’s aid can you? 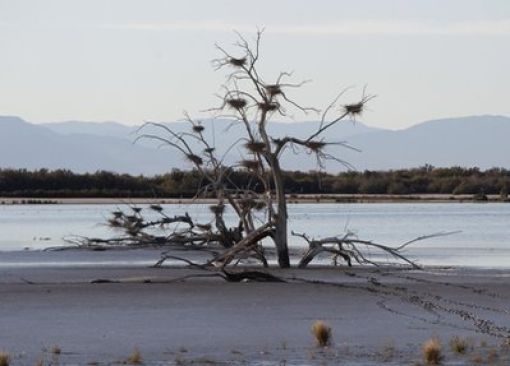 A fallen tree holds a slew of Heron that nest in the mud in the Salton Sea, where this fallen tree stands. 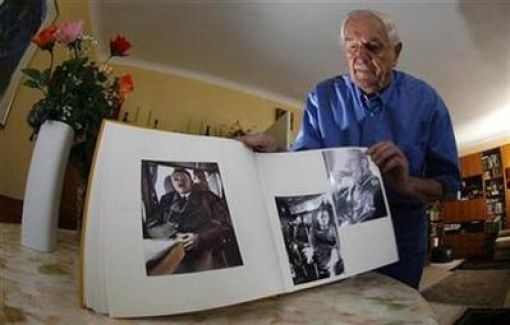 Rochus Misch worked as a courier, bodyguard, and telephone operator for Hitler. Mr. Misch is no longer answering mails that arrive at his home, he is 93 and just can’t keep up with all the mail. 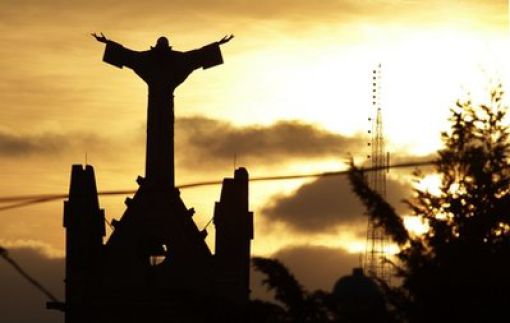 A beautiful sunset glows around the steeple of St. Moor Catholic Church in Pittsburgh, Pa. 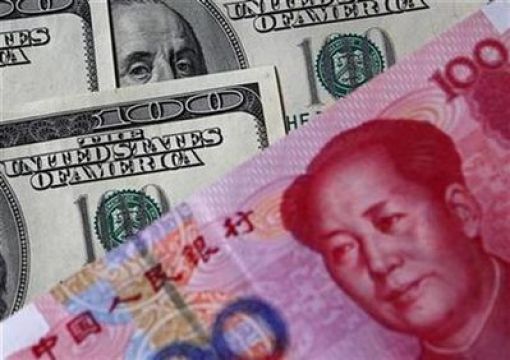 Money is money no matter what it looks like. 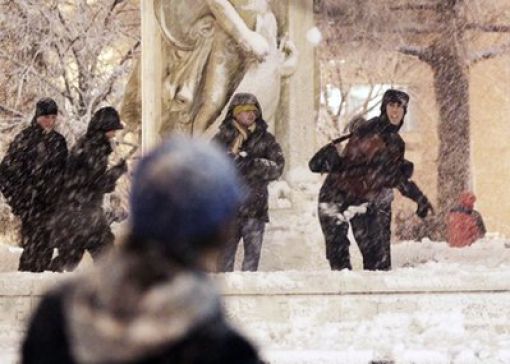 No matter what kind of mood you’re in, a good ole fashioned snowball fight will perk you right up. 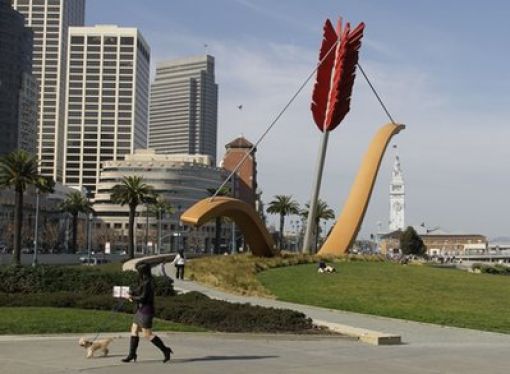 This woman walks by the Embarcadero Sculpture entitled “Cupids Span”. Just in time for the heart and candy day coming up. He better get that bow and arrow back or someone might not get candy. 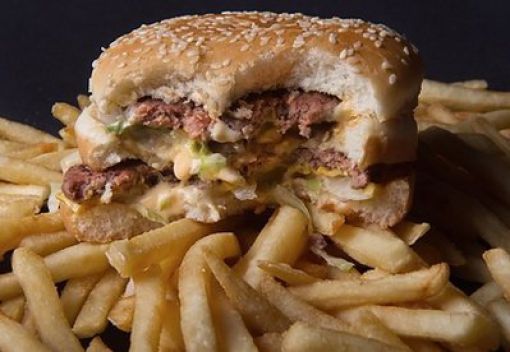 New studies show that eating foods high in trans fat and saturated fats increases the risk of depression according to a Spanish study. 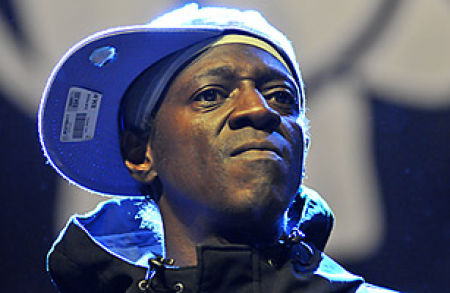 Clinton Iowa is going to be eating high on the hog as Flavor a Flav opens a chicken restaurant in town. This is just the first in a new chain of chicken stores that will soon be opening all over. 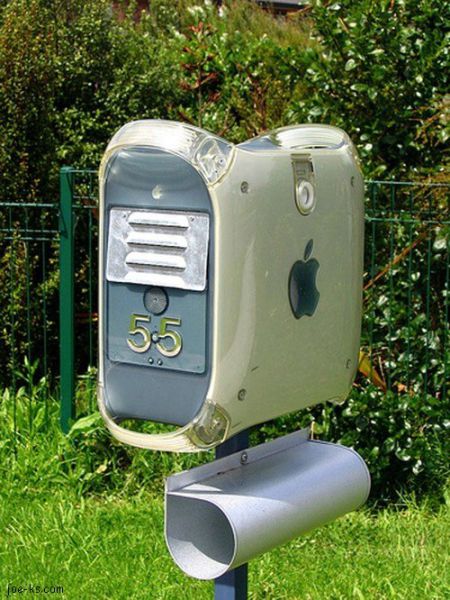 When your computer craps out, don’t throw it out; use it as your mailbox. 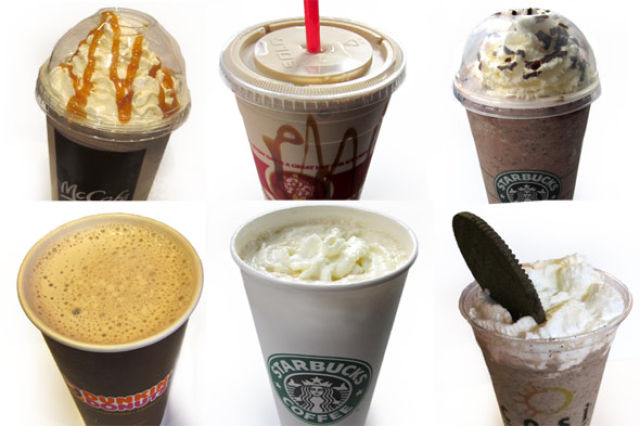 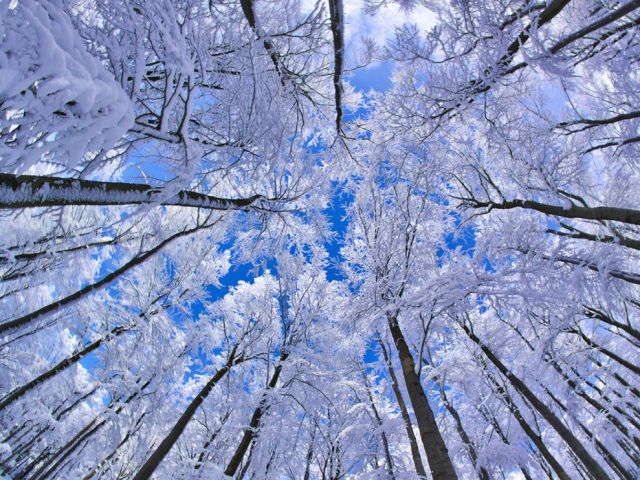 Stare at shot of Beech Forest in Germany for a few moments and you just might feel a touch of vertigo.

lolzz 10 year s ago
the porsche is cool!! (for carnaval)
Reply
0

GOODSTUFF4U 10 year s ago
thanks
Reply
How to comment