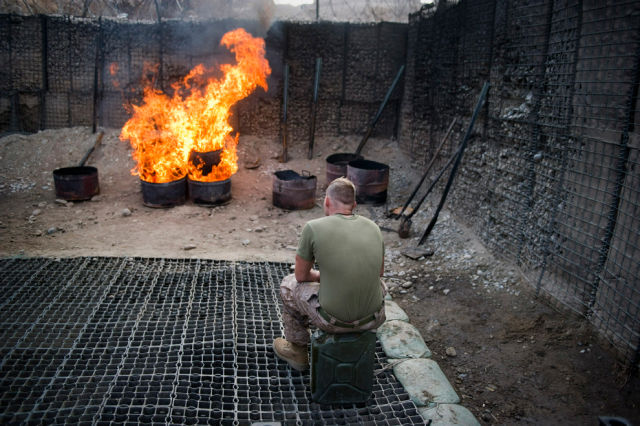 This marine watches a fire blaze thinking about life.

Amy Williams Olympic Gold medalist begins her run during the skeleton at the Bobsleigh and Skeleton World Cup in Winterberg, Germany. 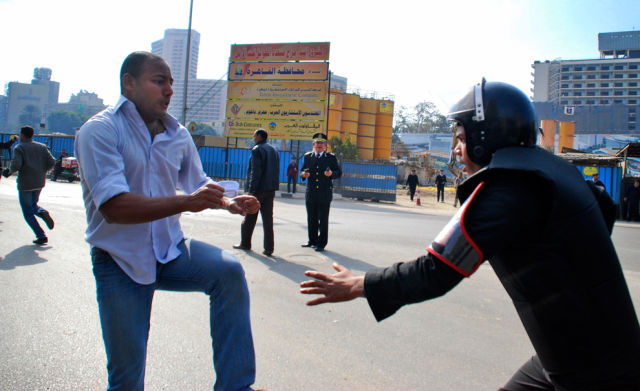 I think this cop and protestor have more in mind then a simple game of patty cake during protests in Egypt. 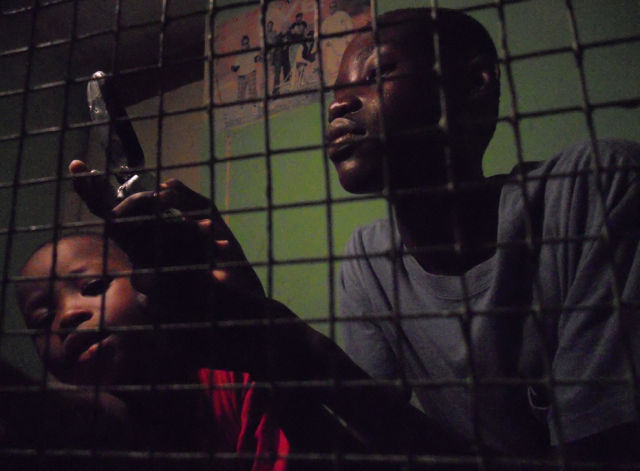 The boys are selling lottery tickets at a vendor stand in Jacmel. 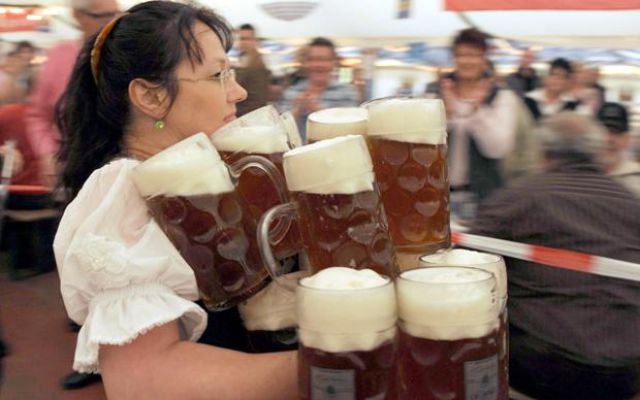 A barmaid fails as she falls trying to carry a new world’s record of 21 beers to patrons across 40 meters. 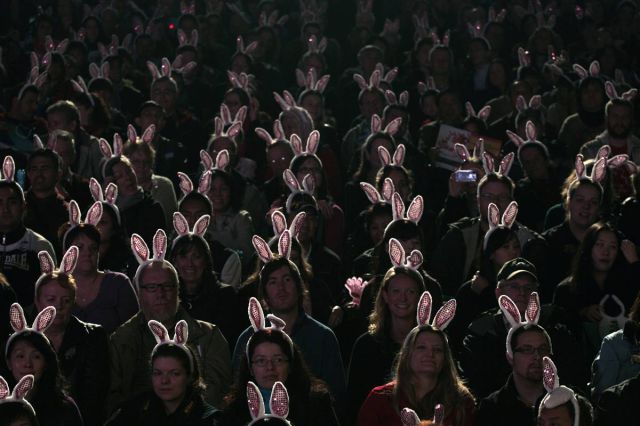 Thousands show up to watch a movie in rabbit ears to celebrate the Chinese New Year. 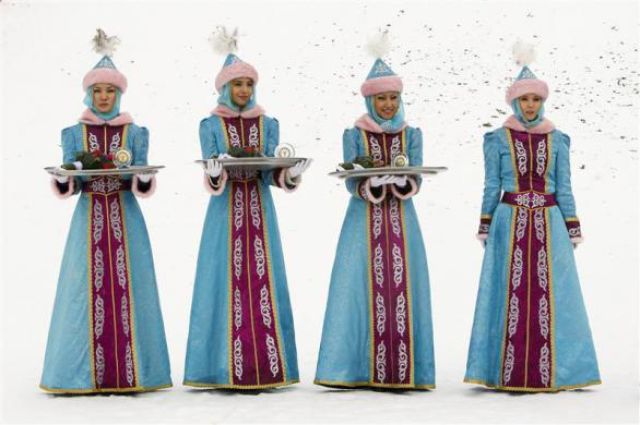 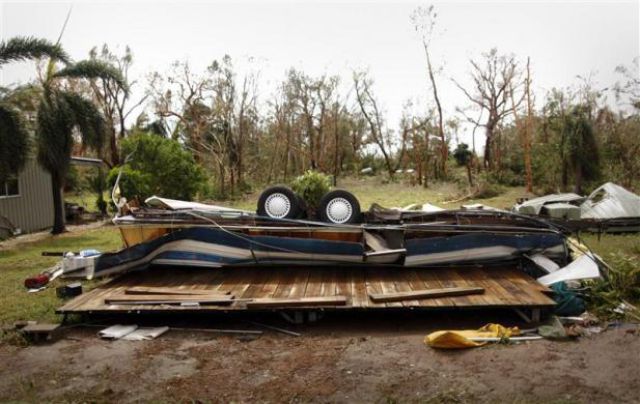 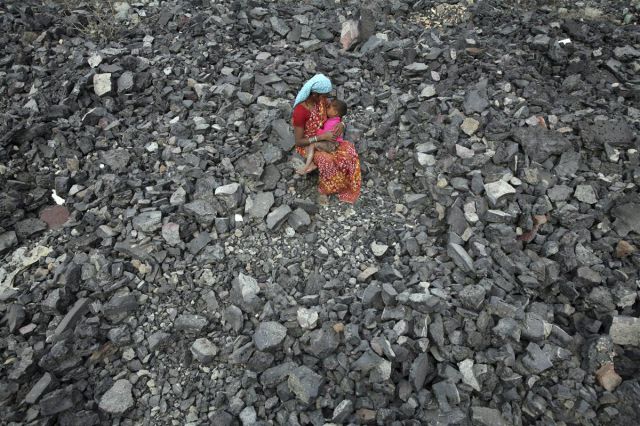 Motherhood can be Tough 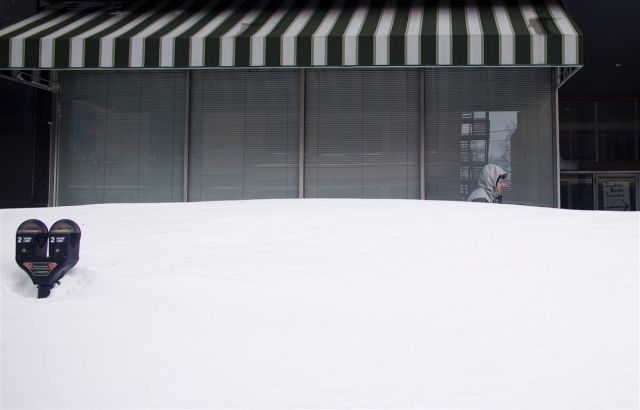 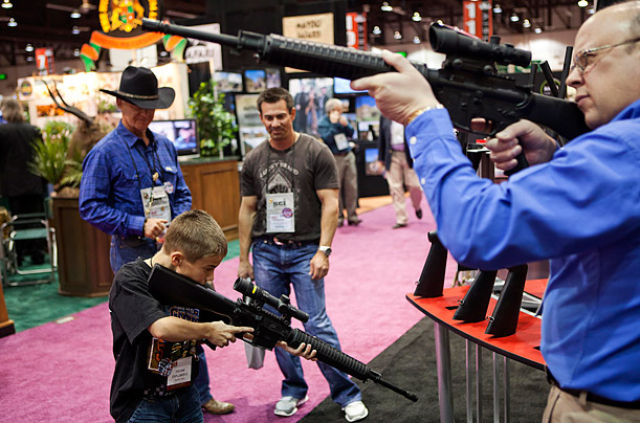 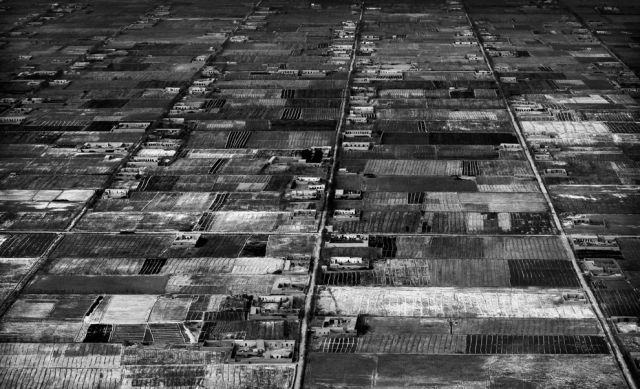 The town of Marjah in Afganistan.

Nordlicht 9 year s ago
The marine is bruning the shit of his comrades.
Reply
How to comment