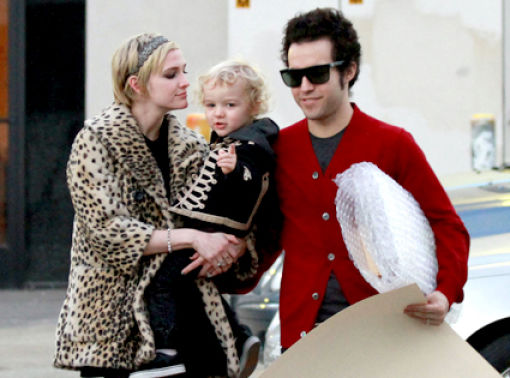 And we thought they would last forever! After three years of marriage and one child, Ashlee Simpson filed for divorce from her Fall Out Boy husband Pete Wentz.  The reason? The ever popular irreconcilable differences which Simpson filed in a Los Angeles Court yesterday. This was surprising because both were smitten with each other according to their tweets. Simpson is asking for spousal support from Wentz as well as full legal custody of son, Bronx. This just means that something happened that made their marriage go downhill so fast! Yes, there will always be couples who separate immediately, but Ashlee and Peter was the couple that had love written all over them. 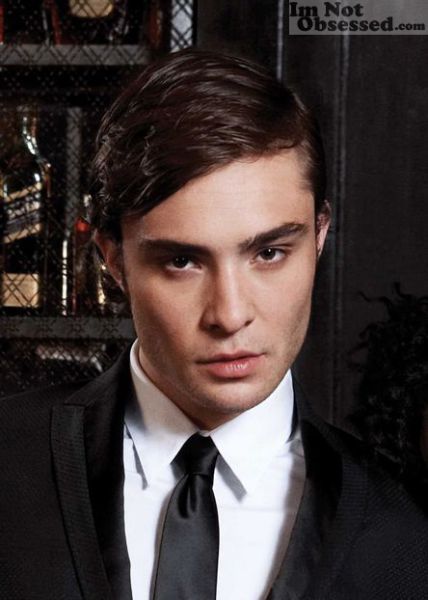 “Gossip Girl” fans rejoice! Ed Westwick, who plays Chuck Bass, is not leaving “Gossip Girl” and will still be staying for a long time. Westwick dishes out rumors that he’ll be leaving the show because he’s tired of his character. This is because of his interview with Tatler magazine where he's not as connected to the Chuck Bass character as he used to be, and that he's “ready to do something else”. So girls, you’ll be seeing more of him in the small screen. Seriously, what’s with these magazines giving celebrities’ quotes a different meaning?! No wonder stars are getting mad at tabloids and paparazzi. 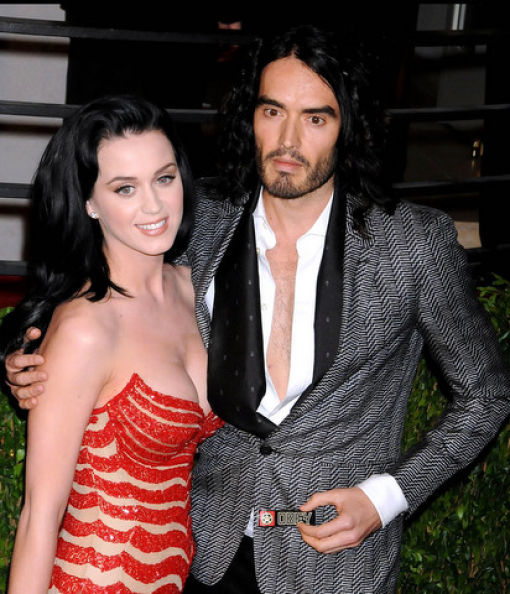 Only after three months of getting married, sources close to Katy Perry and Russell Brand are saying that they’re seeking couple therapy. No, we don’t think they’re separating because we hope they’ll last forever. But it looks like not being together because of their demanding careers are taking a toll on their marriage. Brand is in Los Angeles and New York filming “Arthur”, while Perry is all over the world performing for her “California Gurls” tour. But getting counseling also means they’re willing to make their marriage last, so we hope they can get everything right because we like them together.

Selena Gomez is all grown up in latest outfit 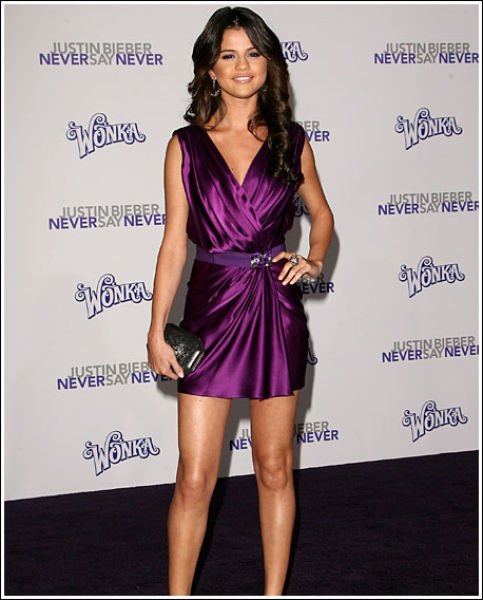 Never mind that she’s Bieber’s gal pal (or more), but we could say that Selena Gomez has grown up in her latest outfit in the “Never Say Never premiere”. She is as adult as ever even though she’s just 18 years old. Gomez shows her long and sexy loves by wearing a purple mini dress that could drive every man crazy. Oh, why does that Bieber always have to be in the picture and take this girl away from singlehood?! She deserves better. Anyhow, she’s really gorgeous in this outfit, and we hope to see more of this beautiful Gomez in the future (without Bieber of course). 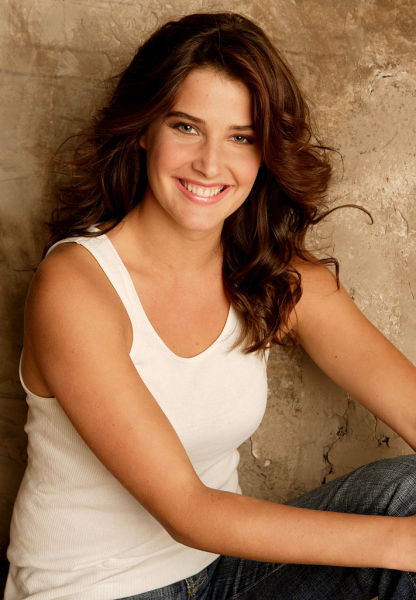 Another “How I Met Your Mother” star is crossing over to the movie industry…and it’s going to be a big one. Cobie Smulders , who plays Robin in HIMYM, will be part of “The Avengers” movie as S.H.I.E.L.D. Agent Maria Hill. Agent Hill is Nick Fury’s second-in-command and was the one who took over Fury’s position as Director of S.H.I.E.L.D. when he went MIA in the Civil War storyline. That’s a big role out there Cobie. Great job in landing it! We’re very excited for it, especially since she’s out favorite HIMYM star. 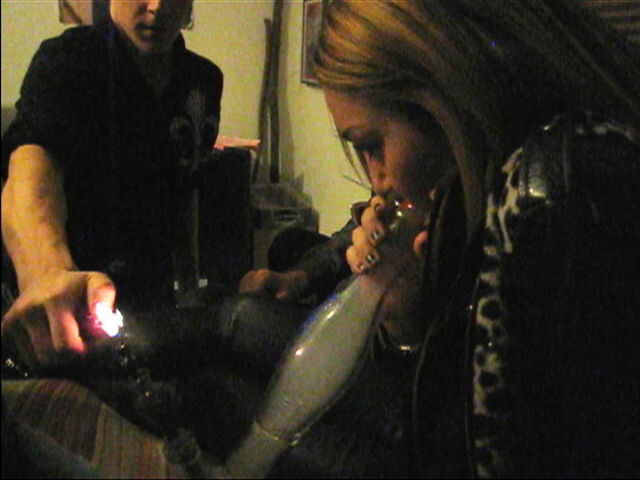 Wow, now she admits she did something wrong! Isn’t it a bit too late for that when the “damage” of being seen by her young fans sniffing something has been done? Miley Cyrus admitted in a recent interview that the bong incident was a bad decision she had made, but admits she’s not very perfect. She also said that the reason her smoking salvia caused uproar when other teenagers are doing it, she said that “They’re not Miley Cyrus. They’re not role models”. Well, what a reason Miley, but we think that’s still not an excuse for doing it. And as you said, you’re a role model, so you better straighten up your ante next time before you get into a lot of trouble. 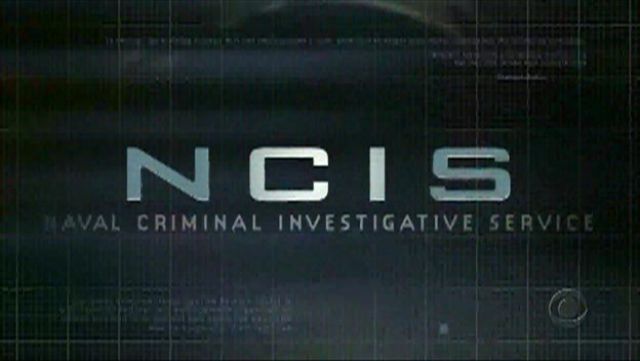 A security guard of the TV show NCIS died after a tragic accident happened on the set. According to the police, a 60-yearl-old man was driving a production van when a “medical emergency” happened to him and he crashed into the set. As a result, he hit a 52-year-old security guard who was bought to the hospital, but died soon after. There is no news on what happened to the driver. This is a tragic accident indeed and we offer our condolences to the family of the security guard. We hope these accidents won’t happen often in TV and movie sets next time. 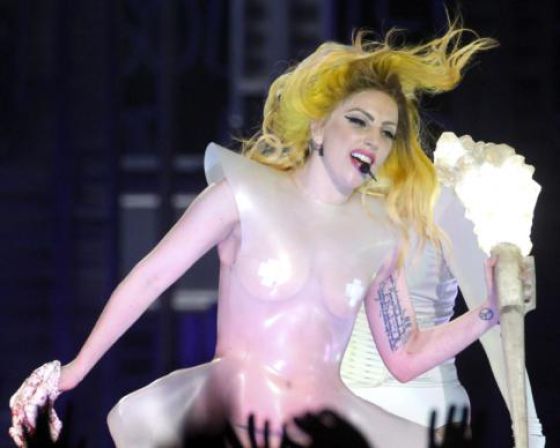 Lady Gaga’s “Born This Way” single will finally be released on Friday and fans are anticipating for it. This is all because the lyrics and single cover are out, but the melody has never been leaked, and people are wondering what it will sound like. Well, just like any Lady Gaga song, if you know what we mean. So, we will be hearing a lot of this song this coming Friday. We have to brace ourselves, especially our ears, because Gaga madness will soon be here.

Is Kristin Stewart and Robert Pattinson splitting up? 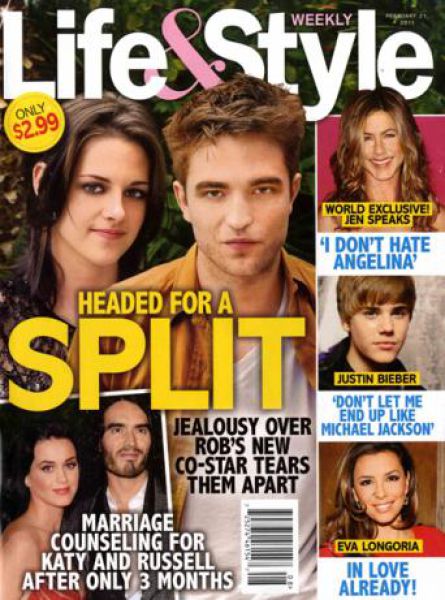 It looks like Twlight fans are going to be sad about this news. According to Life & Style Magazine, there is a big possibility that Kristin Stewart and Robert Pattinson will split up. The reason? Stewart is jealous over Pattinson’s co-star in one of his movies. There is no specific detail as to who’s the girl, but names of Christina Ricci, Uma Thurman and Kristin Scott Thomas are appearing in the tabloids as they star in Pattinson’s latest movie “Bel Ami”. If this break-up happens, the world might be filled with tears of grief-striken fans. Good thing “Breaking Dawn” is the last Twlight series, so we won’t hear any Kristen and Robert pairing. 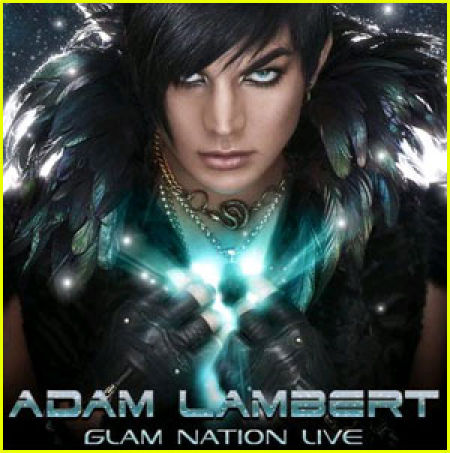 Glamberts out there are shouting for joy! Adam Lambert will be releasing his CD/DVD of Glam Nation Live! on March 22, where he features his memorable and beloved performances from his recent tours. Aside from that, it will also include a bonus track on his 12-track CD that has his greatest hits such as “Ring of Fire,” “If I Had You,” and “Whataya Want From Me”. So Glamberts out there can now pre-order for this CD/DVD in his official website, and rejoice in his songs that sure made a lot of boys come out from the closet. No offense meant there. But we’re sure this is going to be a big hit.

meukr 10 year s ago
who's the fuck is miley cyrus?
Reply
0

Buy cheap software 9 year s ago
aGtGYv Yeah, in my opinion, it is written on every fence!!...
Reply
0

Buy cheap software 9 year s ago
hVdlAN I subscribed to RSS, but for some reason, the messages are written in the form of some hieroglyph (How can it be corrected?!...
Reply
0

Cheap oem software 9 year s ago
nvLCVt Uh, well, explain me a please, I am not quite in the subject, how can it be?!...
Reply
0

Buy cheap software 9 year s ago
y7XELJ Extremely easy by words but in reality�, a lot of things don`t correspond. Not everything is so rosy..!
Reply
0

Buy cheap software 9 year s ago
z96qD1 Thanks, useful material I added your blog to my bookmarks!...
Reply
0

Cheap oem software 9 year s ago
dtWATP I decided to help and sent a post to the social bookmarks. I hope to raise it in popularity!!...
Reply
0

Buy oem software 9 year s ago
F20RSv Informative, but not convincing. Something is missing but what I can not understand. But I will say frankly: bright and benevolent thoughts!...
Reply
0

Cheap oem software 9 year s ago
v6oJWf I was looking for the report in Yandex and suddenly came across this page. I found a little information on my topic of my report. I would like more, and thanks for that..!
Reply
0

Buy oem 9 year s ago
dcQfcG Cool! You have answered. I'll take a quote! The meaning of life and everything else. Decided. No kidding!...
Reply
0

Buy oem 9 year s ago
WaZq93 Sent the first post, but it wasn`t published. I am writing the second. It's me, the African tourist.
Reply
0