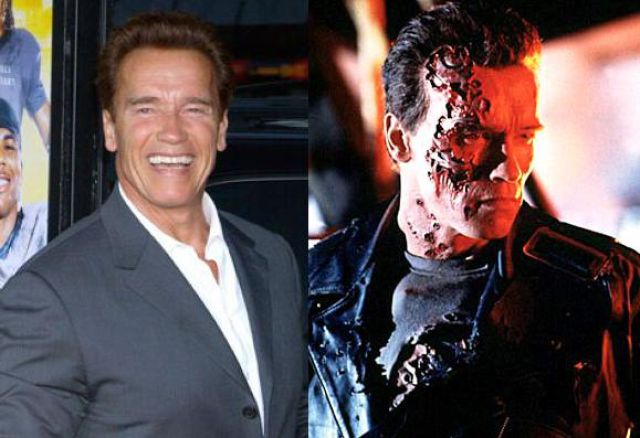 He promised us he would be back and now it looks like Arnold Schwarzenegger is keeping his word. The former governor of California tweeted that he has given his agents the green light to start taking serious movie offers on his behalf. Interest in the Terminator franchise is said to have spiked up after Schwarzenegger’s announcement.

And Round One Goes To Halle Berry 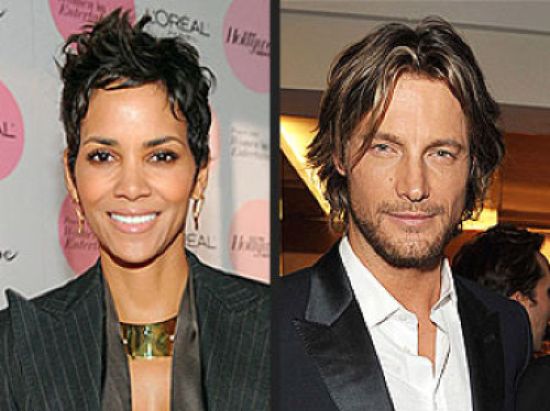 The truce is definitely off in the Halle Berry versus Gabriel Aubry drama. The former couple appeared in court yesterday to settle custody issues regarding their daughter and the judge ruled in Halle’s favor. The beautiful actress can now officially take Nahla with her to New York when she goes to film her new movie. Aubry meanwhile, has withdrawn his custody petition although he is still filing a private paternity action against the actress. 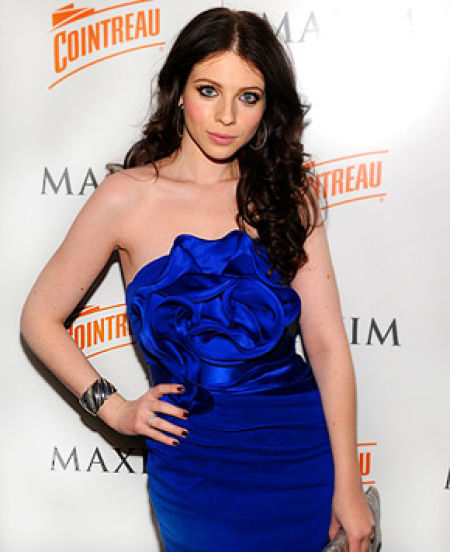 Or so she claims. If her performance as a goth stoner chick in the new movie “Take Me Home Tonight” is very convincing, it’s because Trachtenberg is a very good actress. The stunning actress insists she doesn’t know anything about the green herb and had to do research by talking to her friends who smoke weed. She’s quick to clarify that she did not actually light up any weed during her research. 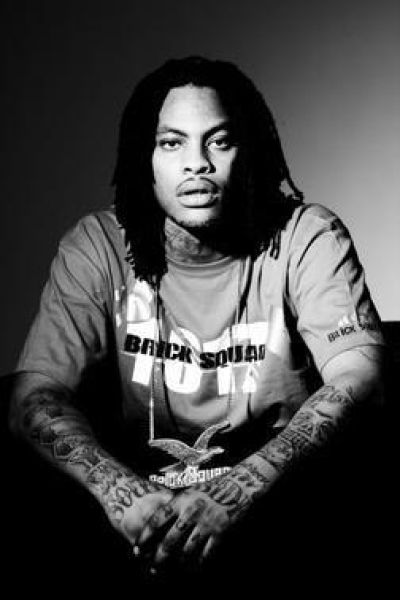 Waka Flocka’s street creed just went up a few notches. The rapper dodged multiple bullets during a gun battle in Charlotte, North Carolina. Allegedly two cars pulled up next to his tour bus outside a store and opened fire shooting the bus four times. Waka’s security team returned fire hitting one of the cars. Although Waka Flocka Flame was on the bus, he was not hit but one person was shot in the shoulder. Police are still investigating the incident.

Justin Bieber Wants You To Know That… 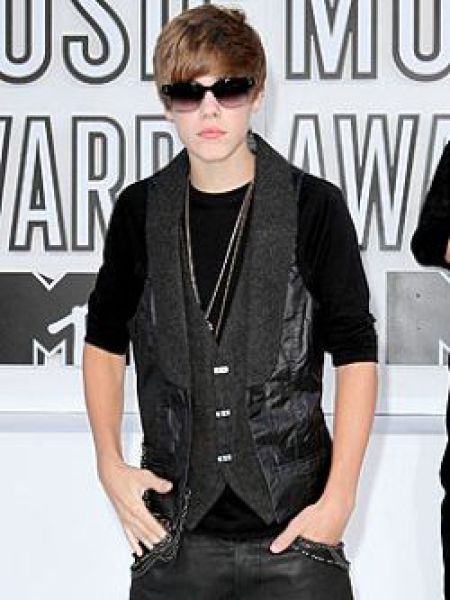 …He is very much against loveless sex and abortion. The teen heartthrob spoke out about these two heavy subjects in a recent Rolling Stone interview referring to abortion as “killing a baby” and side stepping the abstinence before marriage question by insisting sex should be with a person one is in love with. 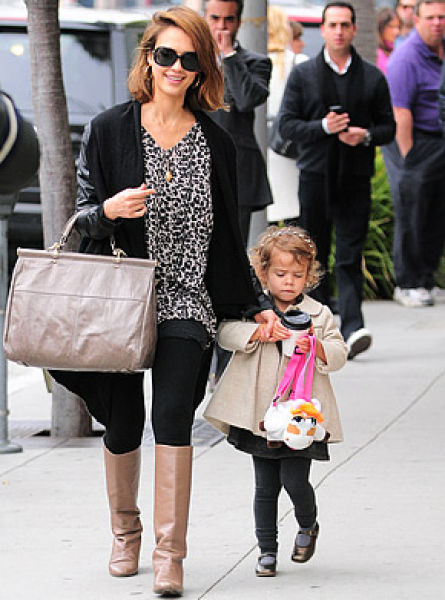 Add Jessica Alba to the multitude of Hollywood celebrities who have been visited by the stork this year. The gorgeous actress announced via Twitter and Facebook that she is expecting her second child with hubby Cash Warren. She’s reportedly three months along.

Kim Kardashian and Paris Hilton Kiss and Make Up 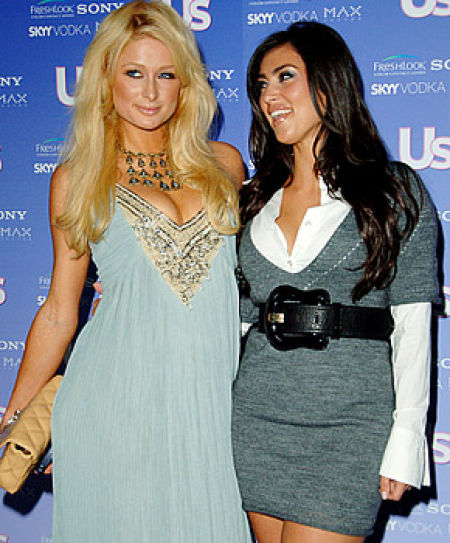 Somewhere the reality gods are grinning from ear to ear now that Kim Kardashian and Paris Hilton have ended their feud. The former best friends turned rivals buried the hatchet at a Grammys after party in Los Angeles. Their fallout is rumored to have started because Hilton was jealous of Kardashian’s rise to fame that eventually eclipsed her own fame. Paris initiated the reconciliation. 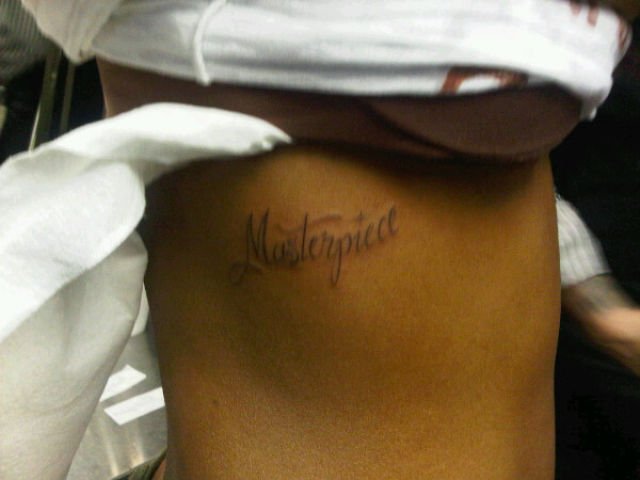 Kelly Rowland has broken her tattoo virginity by getting the word “Masterpiece” on her ribcage.