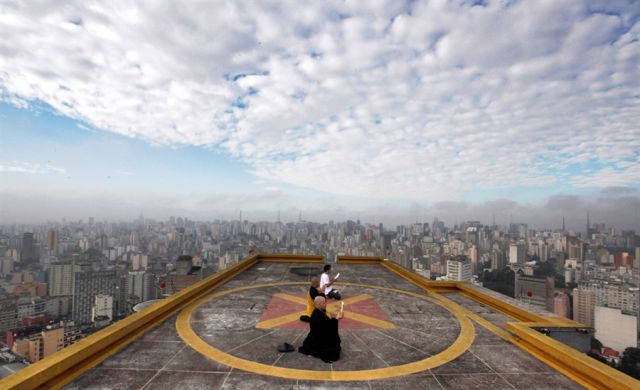 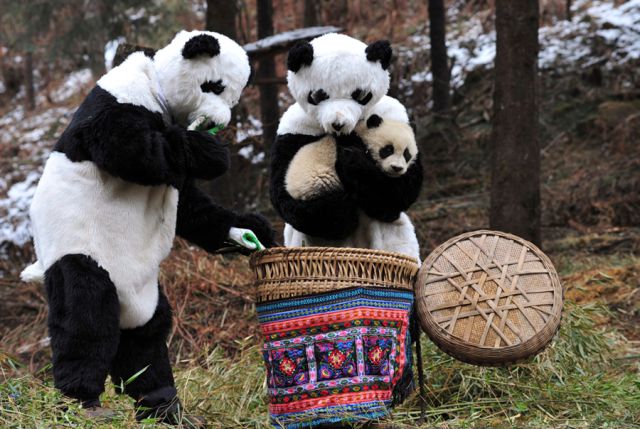 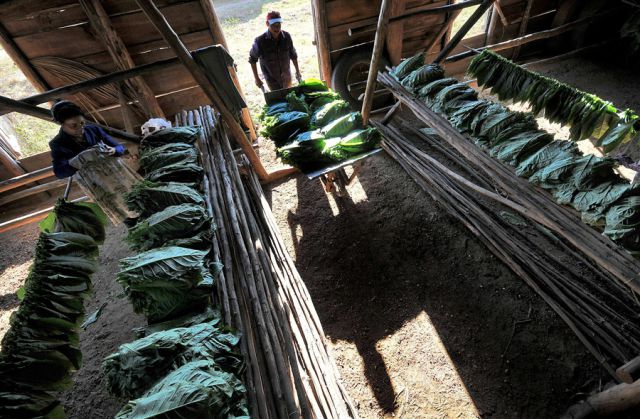 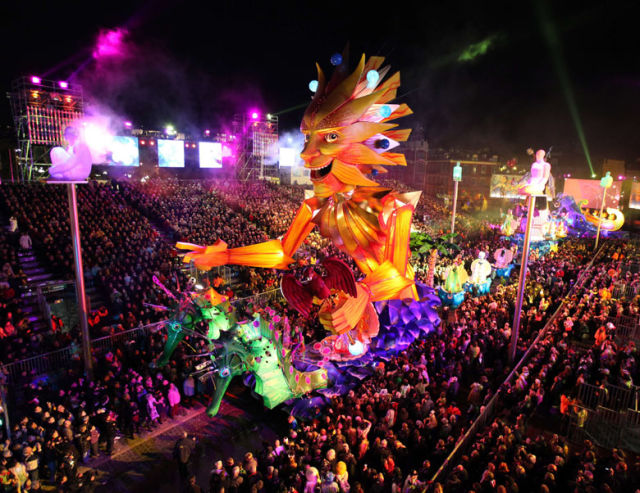 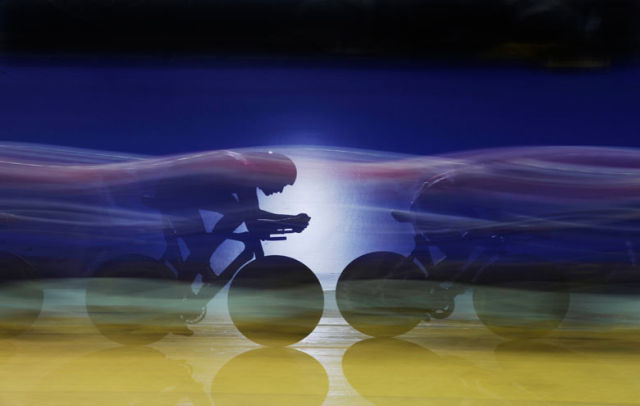 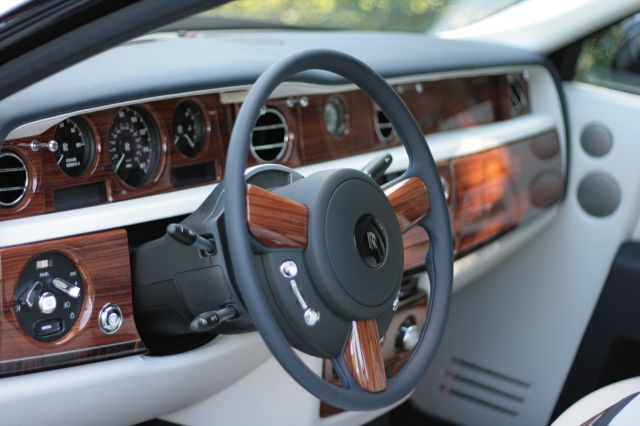 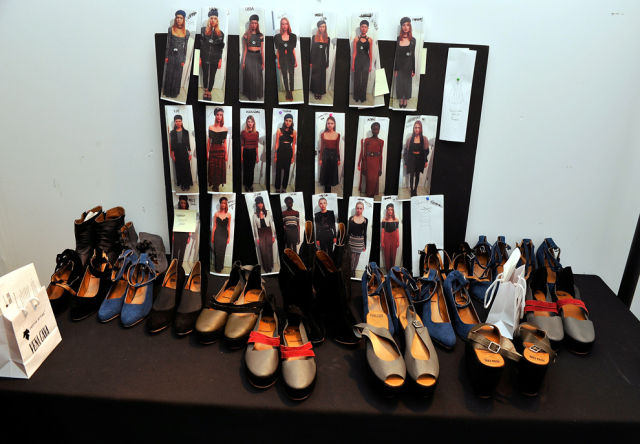 These shots are from the Mercedes Benz Fashion Week. 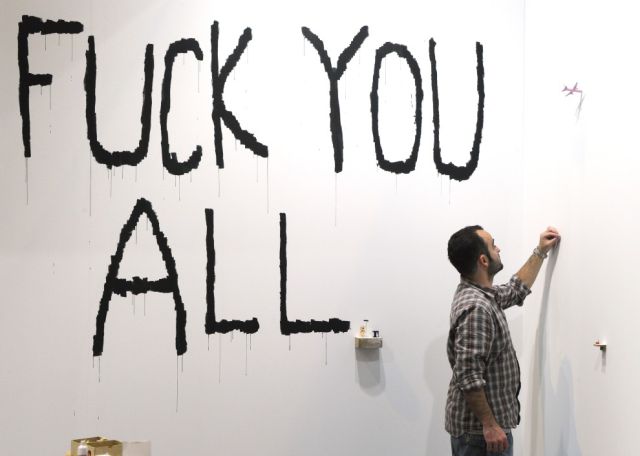 In Madrid, Spain artist Javier Calleja prepares his gallery for the exhibition. I guess anything is art these days. 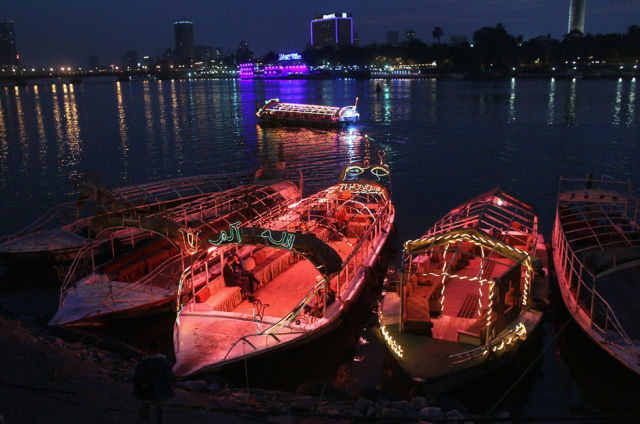 Take a cruise on the Nile in style in these scenic and serene boats. These were all lit up and ready for romance last week for Valentine’s Day. 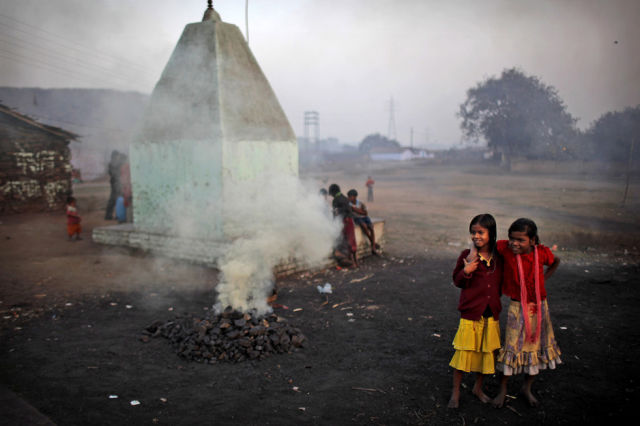 These children are standing near a temple in New Colony village where the community of coal scavengers lives and works in eastern Indian state of Jharkhand.

Jim was recently told that he couldn’t use his new wheelchair on public roads. His chair is to big. The authorities told him that his custom made motorized chair with the caterpillar treads instead of wheels that make it move like a tank would have to be licensed as a category H vehicle. 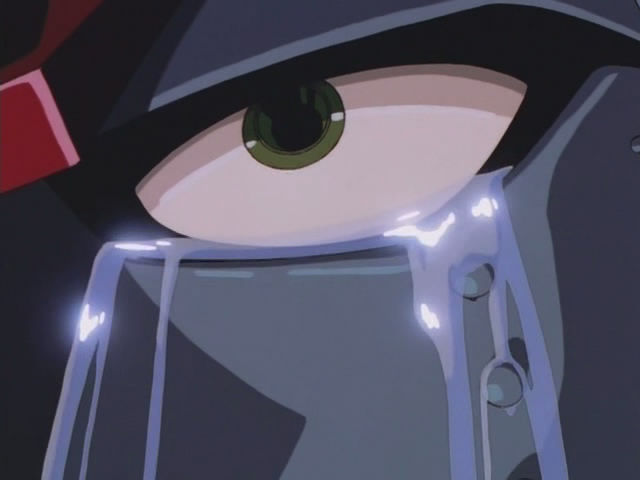 A group that encourages crying in San Francisco is called Men of Tears and was created by two San Francisco area counselors. They say that it makes the men emotionally stronger and less hostile. 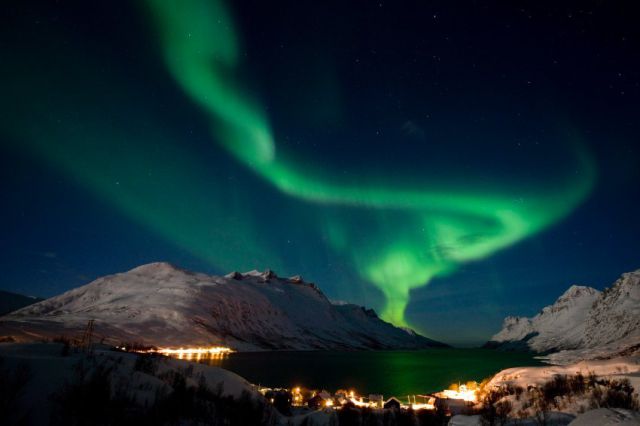 This shot is of the northern lights that are seen above the village of Ersfjordbotn, near Tromso in northern Norway early Monday. The interaction between energetic charged particles from the sun and gas molecules in the upper atmosphere of the earth about 62 miles causes the Aurorae.