Eye on Stars: John Travolta Is Losing It, Britney Spears Is Good For Your Business and Other Hollywood News 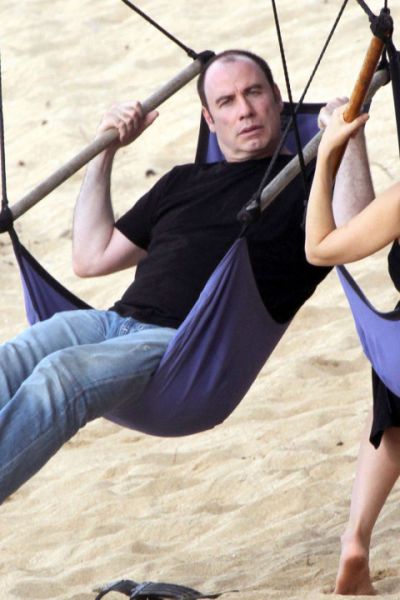 John Travolta Is Losing It

John Travolta is very notorious for concealing his hair loss problem even allegedly going as far as to demand re-shoots of magazine spreads if his hair piece was the slightest bit obvious. But the actor got sloppy recently in Hawaii and stepped out without his hair piece exposing his baldness for all to see. 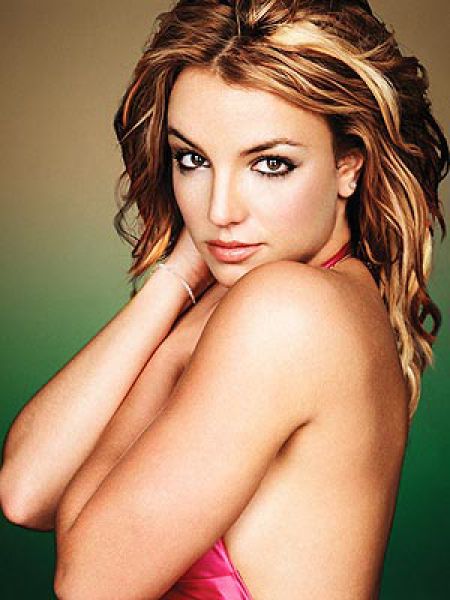 Britney Spears Is Good For Your Business

Don’t hold it against Britney Spears if her fans flock to your business in huge numbers based off a single endorsement from her. According to online reports, a dating website featured in Britney’s latest music video “Hold It Against Me” enjoyed a 20% hike in traffic the day after the video premiered. The website paid “a couple hundred thousand dollars” to feature their site on Britney’s computer in the video. The always business savvy Ms. Spears is said to have netted a cool $500,000 for various product placements in that one video. 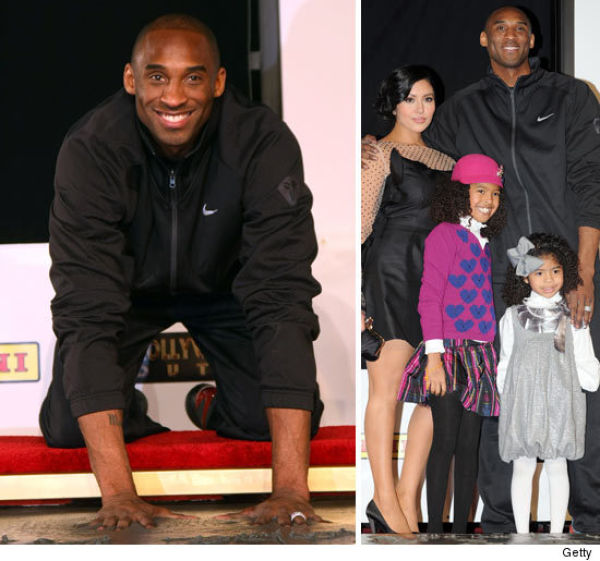 With his beautiful wife and kids standing by his side, basketball superstar Kobe Bryant became the first athlete to have his hand and foot prints cemented in front of the famous Grauman’s Chinese Theater in Hollywood. 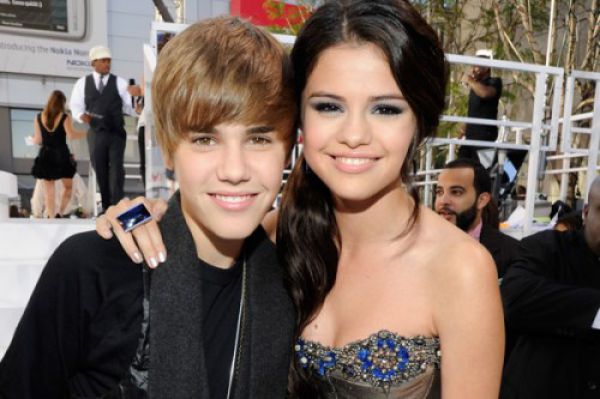 In a move that’s bound to make a lot of beliebers jealous, Justin Bieber surprised his girlfriend Selena Gomez with a house full of flowers. The teen idol bought out every single flower from a local florist to pull off the wonderful surprise. 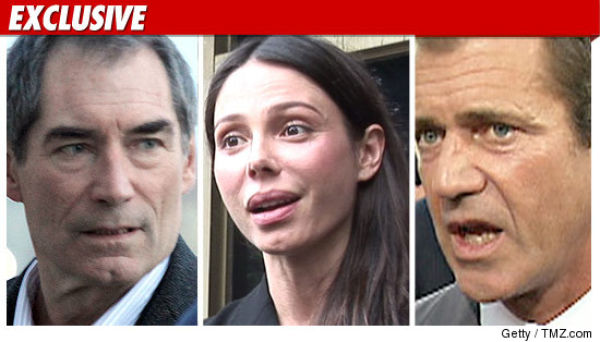 The battle between Russian musician Oksana Grigorieva and her ex-lover Mel Gibson is about to get even uglier thanks to a potentially nasty courtroom confrontation between two Hollywood stars. Oksana claims another ex of hers, former James Bond star Timothy Dalton will testify against the Mad Max star Mel Gibson if called upon. Apparently Dalton noticed the singer was bruised which led to her confessing that Gibson had struck and choked her. 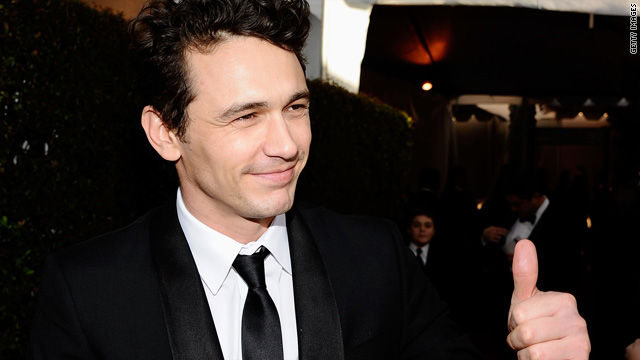 James Franco Wants To Be Your Friend

The man who does everything – acting, directing, writing, producing and lecturing, to name a few has now officially embraced the social media craze by getting not just a Facebook account but a twitter account too. Now James Franco fans have a way to keep track of all his never ending career moves in real time straight from the actor himself. Less than 48 hours after setting up his accounts, the popular actor already had over 120,000 followers on both social networks. 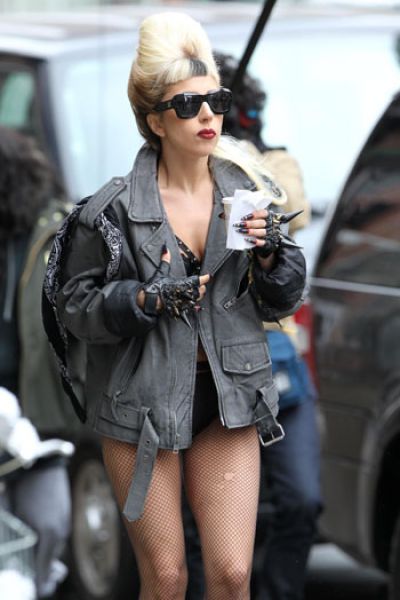 Craving a little bit more of Lady Gaga? Worry not because you’re about to get smashed with an overload of the “Just Dance” singer. Gaga just filmed an HBO special that will give fans an inside glimpse into her Monsterball tour. The documentary shoot features Gaga in her typical attire of barely-there fishnet stockets and uber high platform heels doing what she does best – entertaining. 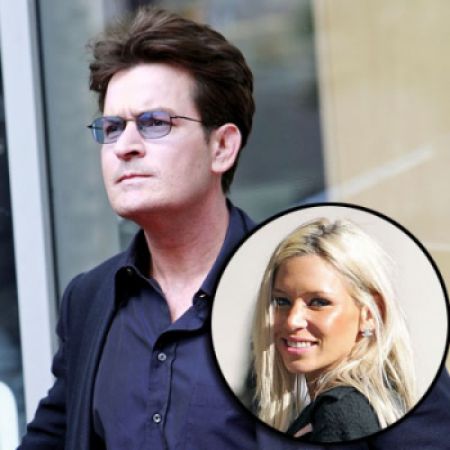 That she aborted his baby. But there’s also the possibility that the aborted fetus might have belonged to another mysterious celebrity she can’t reveal. Speaking candidly to an entertainment blog, Kacey Jordan revealed that she traveled to her hometown in Oregon to terminate a pregnancy a few weeks after having sex with Charlie Sheen at a wild alcohol and drug fueled party. This is the fourth pregnancy termination for the 22-year old blonde.

shedragon61 10 year s ago
If he has been that much of a stickler about keeping his "hair problem" under wraps, J.T. must be finally coming to grips and letting it all hang out! LOL!
Reply
0