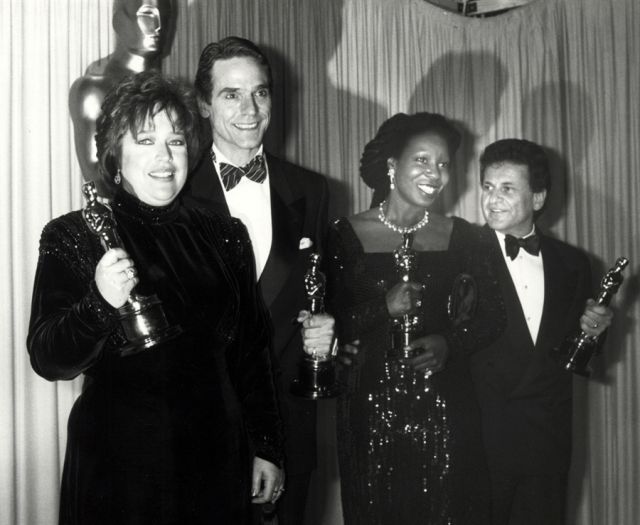 Let’s take a trip back twenty years and play remember when! These were the winners from the 83rd Academy awards. We have Kathy Bates for her role in Misery, Jeremy Irons for Reversal of Fortune, Whoopi Goldberg in Ghost for Best Supporting Actress, and Actor Joe Pesci for Good Fellas. 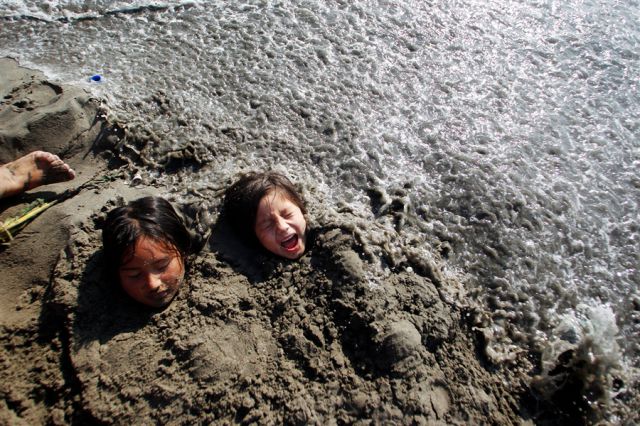 No matter What the Season

Children will always find away to play. In this fun shot these children squeal as they react to the waves that come crashing against the beach in Lima’s Green Coast. 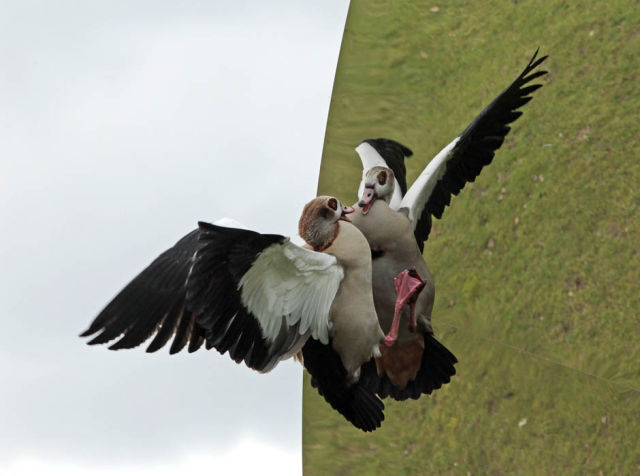 This goose attempts to beat its own ass when it sees itself in Anish Kapoors Sculpture “Sky Mirror 2006” in Hyde Park, London. 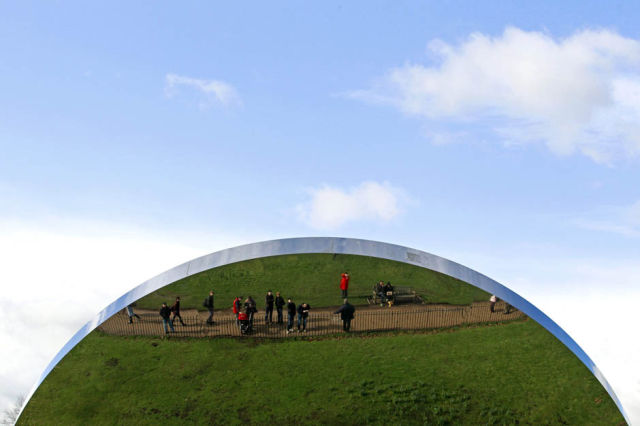 The sculpture also catches some people in its mirror. 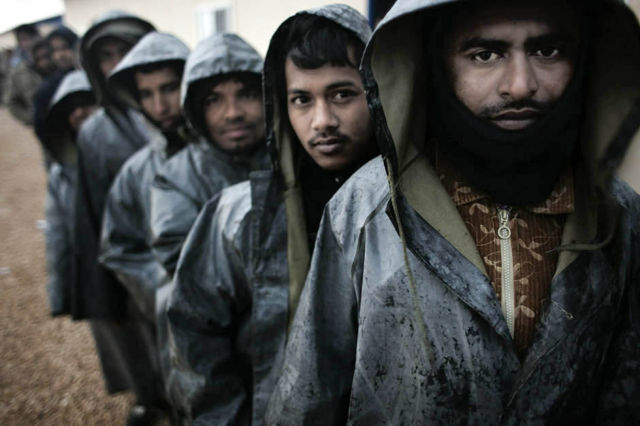 These foreign workers are men that fled with thousands of foreign workers by air, land, and sea in an exodus from the oil-rich state as terrified residents wait for the showdown from the bloody showdown. 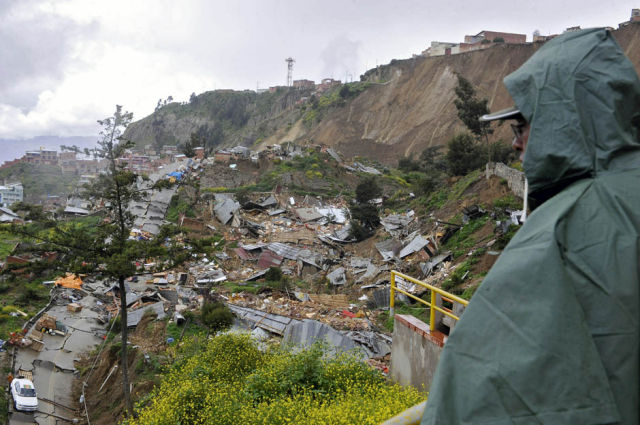 The valley in southern Valle de Las Flores in La Paz after mudslides devastated the land and homes. 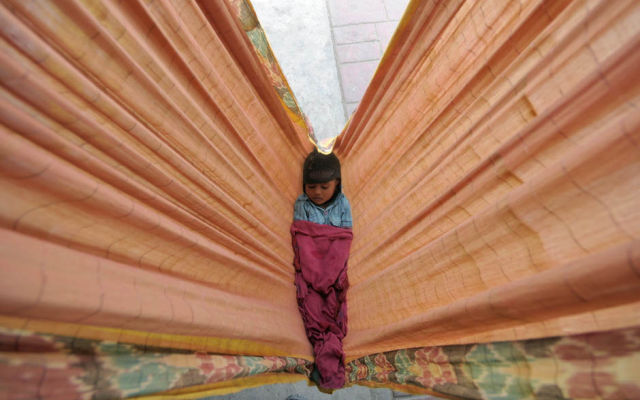 This sleeping angel lies in a hammock while she waits for the train in southern Hyderabad. 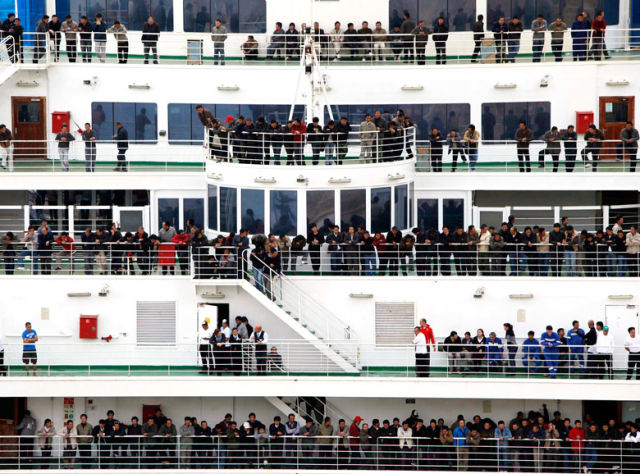 These workers are on a ferry Cruise roma in the Valletta harbor. There are a total of 2,216 Chinese nationals arrived on the ferry after being evacuated from Benghazi. 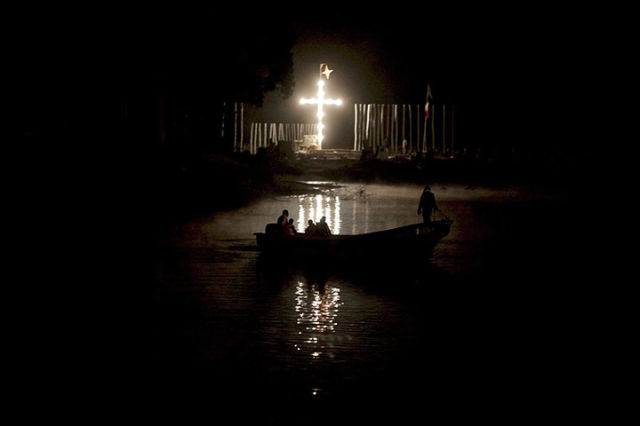 Relatives and friends of the victims of the February 2010 earthquake and tsunami sail near the Orrego Island during a vigil in Chile. 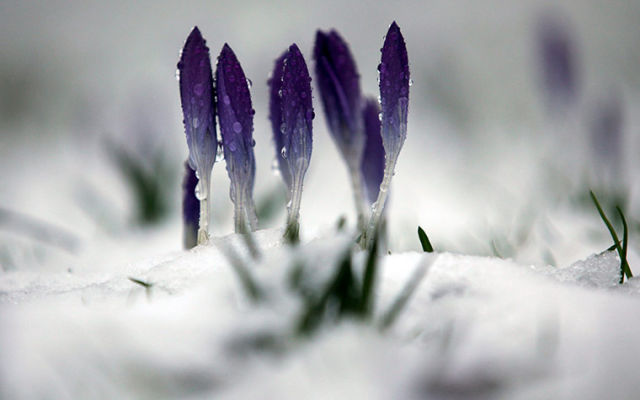 These crocuses stand bravely in the snow in Dusseldorf, Germany. 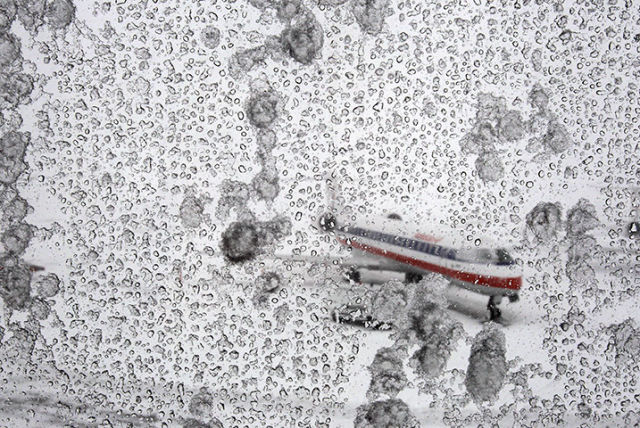 This plane is viewed through a window covered in ice and snow in Ohio. 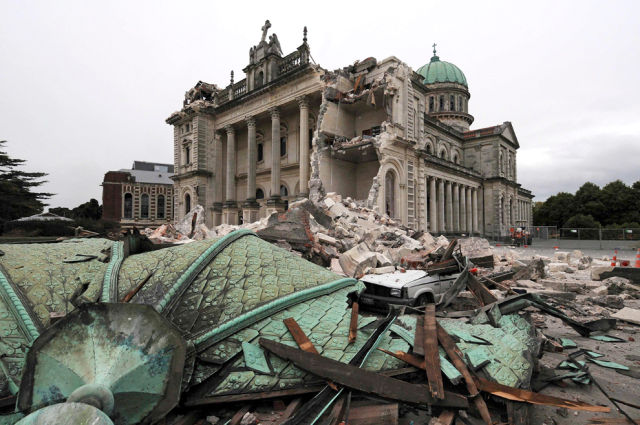 The Cathedral of the Blessed Sacrament in Christchurch lies in ruin from the monster earthquake. 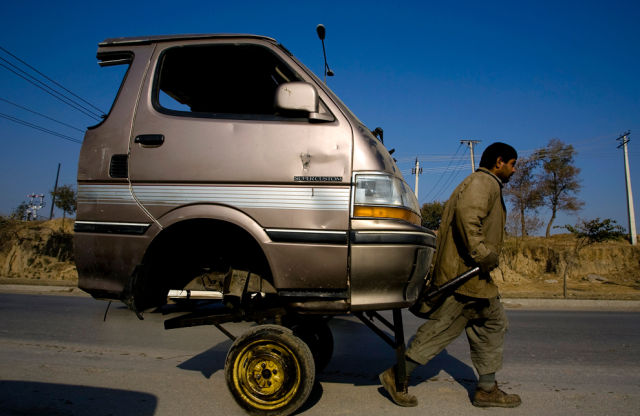 Now that is an interesting way to carry your shit. This laborer transports the front portion of a van through the streets in Rawalpindi, a city near Islamabad. 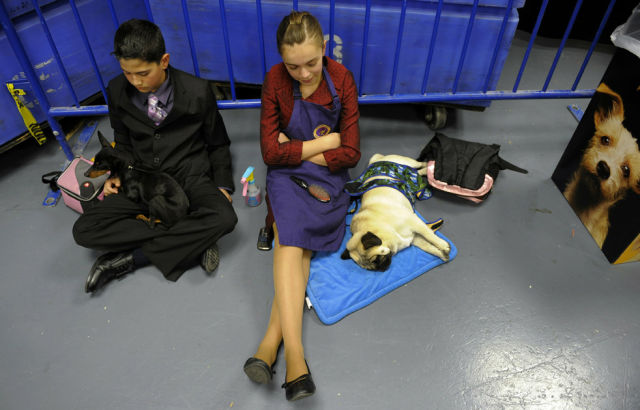 These children wait backstage for their turn in the Westminster Kennel Dog Show at Madison Square Garden. 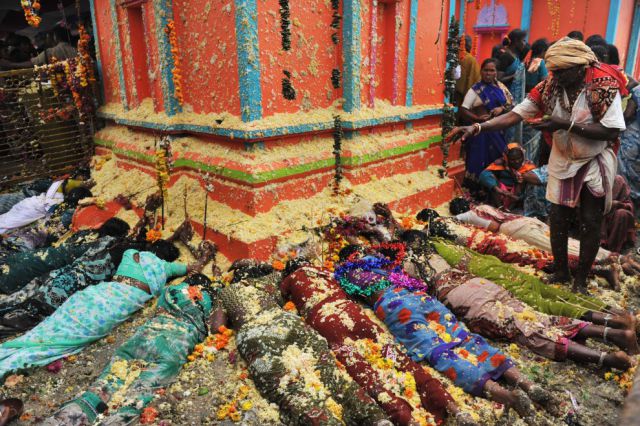 These women are praying for fertility during the festival “Peddagattu Jathara” in India.

incognito562 9 year s ago
woah
Reply
How to comment