Daily Stare: The Big One 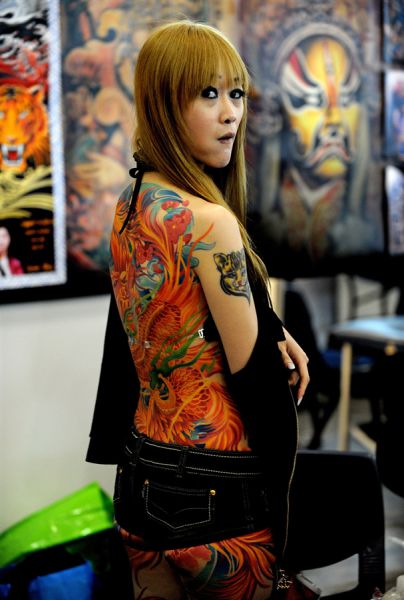 Tons of tats are on display and being added during the Sydney tattoo and body art expo. 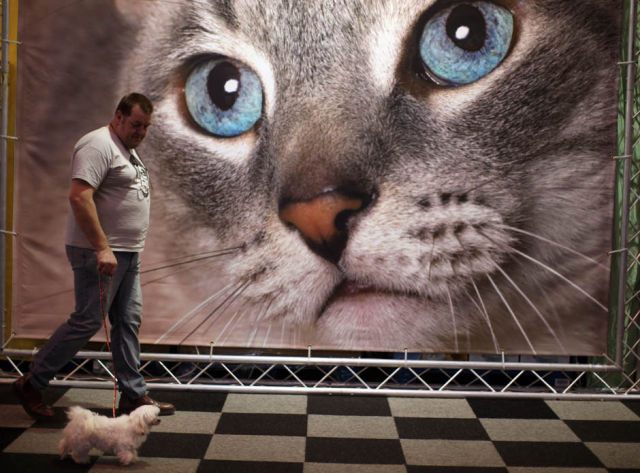 This blown up shot of a pussy seems to have this doggie worried. 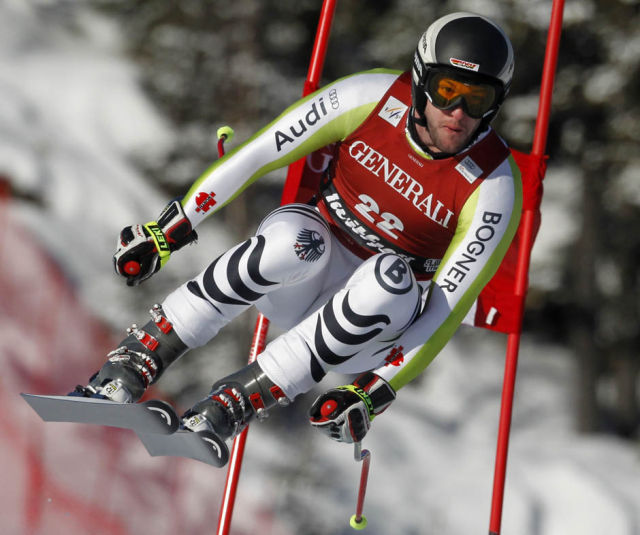 Stephan Kappler of Germany flies high during his training for the mens downhill World Cup event. 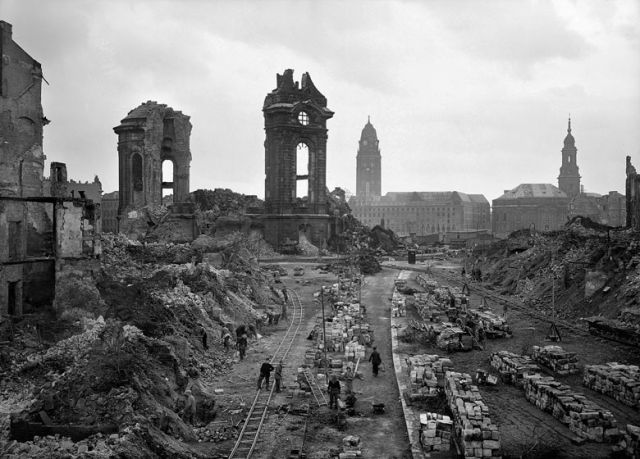 Dresden Germany after a flrestorm of bombs that literally drove the city to its knees and destroyed it. 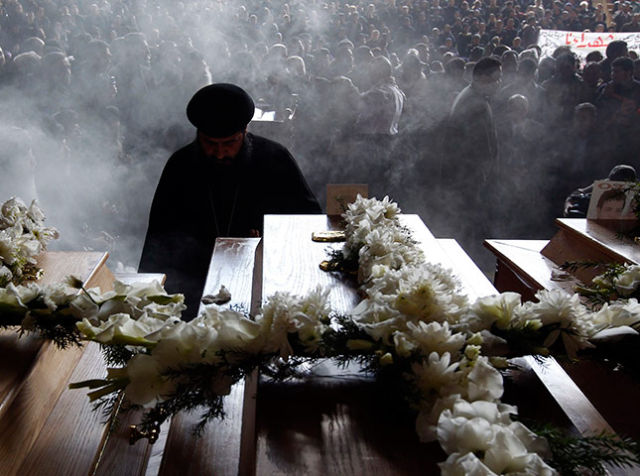 A cleric performs mass in front of coffins in Cairo, Egypt. 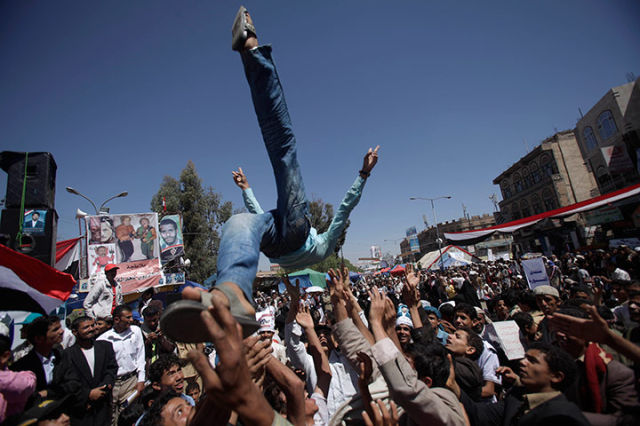 An anti-government protestor is thrown during a demonstration in Yemen. 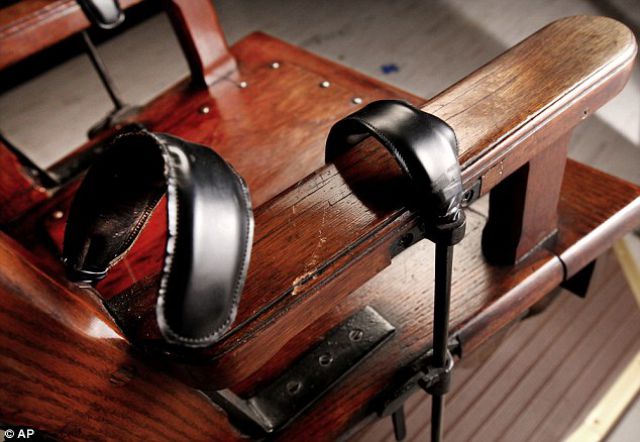 This wood and steel electric chair shows signs of age as it is put on display at the Ohio Historical Centre. 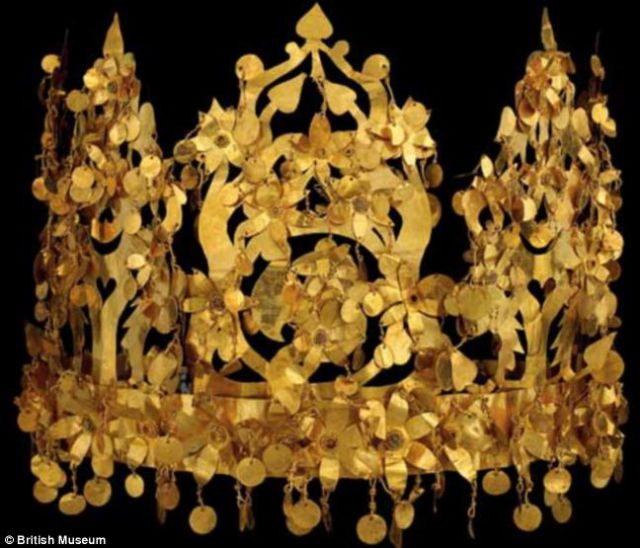 Several treasures including this gold crown that has never been seen before are now on display for the British Museum. 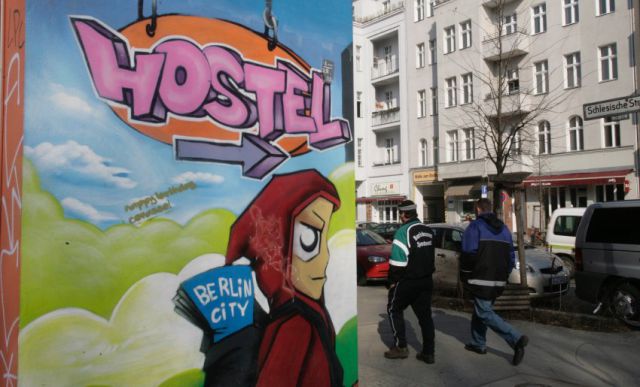 Germany is beginning to see more than its share of tourists as they are invaded by sightseeing fans in the Kreuzberg neighborhood. The hood is known for its alternative lifestyles and immigrants. The middle class residents however aren’t too hip on all the traffic and the noise at night along with the rising rent prices. 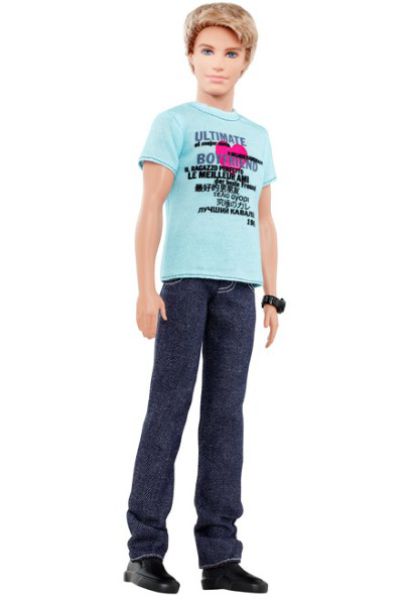 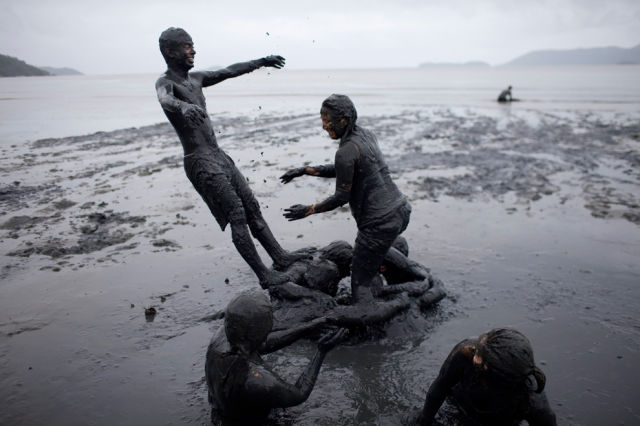 This is a great mud party where people play and goof off in the mud as they celebrate Carnival celebrations in Paraty, Brazil. 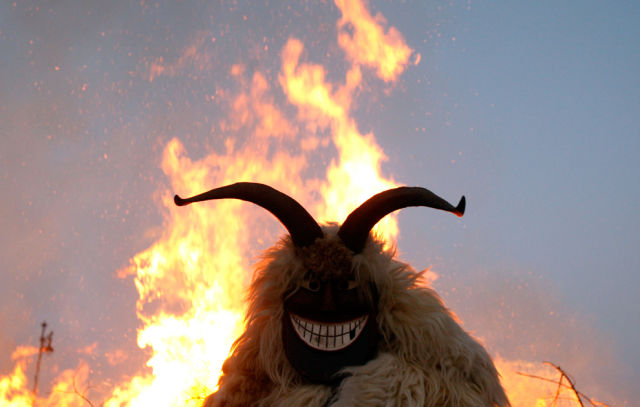 This reveler seems like he is having a good time in Busco Carnival in Mochacs, southern Hungry. 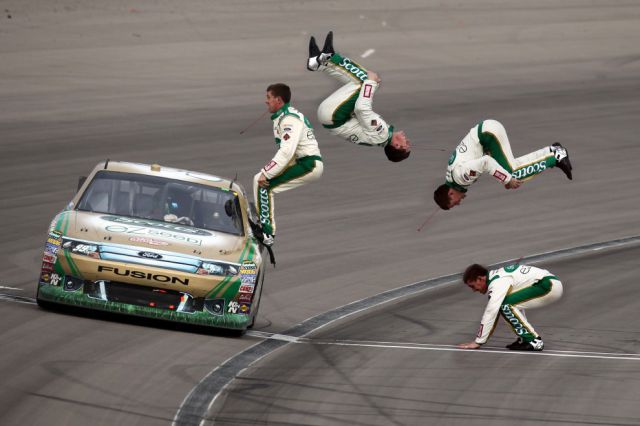 Driver Team Scotts of the Kellogg’s Ford shows his happiness on the track after his victory. 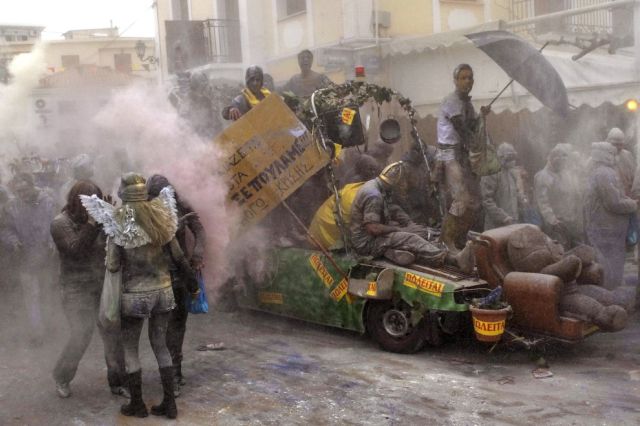 Greece celebrates its traditional war of the flour for Clean Monday IE: Ash Monday. That looks like fun. 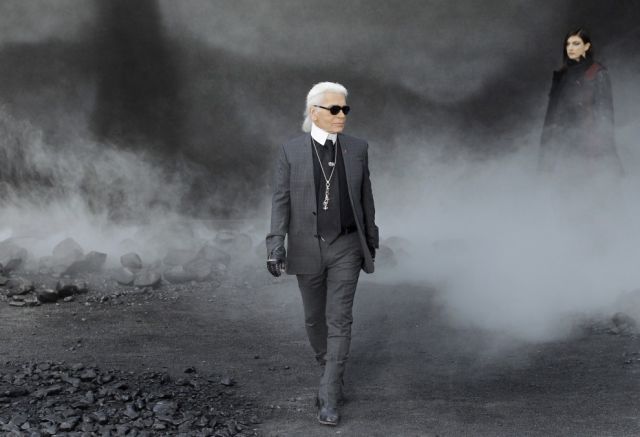 Designer Karl Lagerfeld shows off his own design style at a fashion show in Paris. 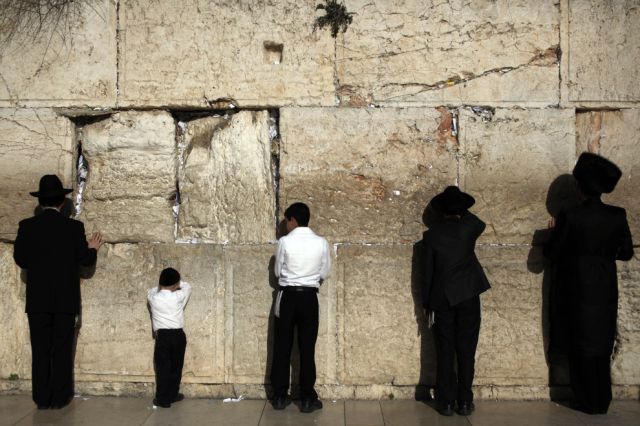 Orthodox Jews during prayers at the Wailing Wall in Jerusalem. If you look closely you have to wonder if that little boy is praying or peeing. 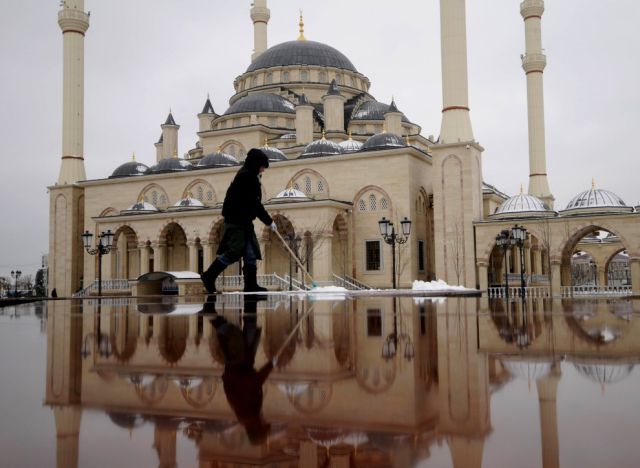 Eat off the Floor

This woman scoops snow off the central square of Grozny. It looks like a floor with how clean she has this area of the square. 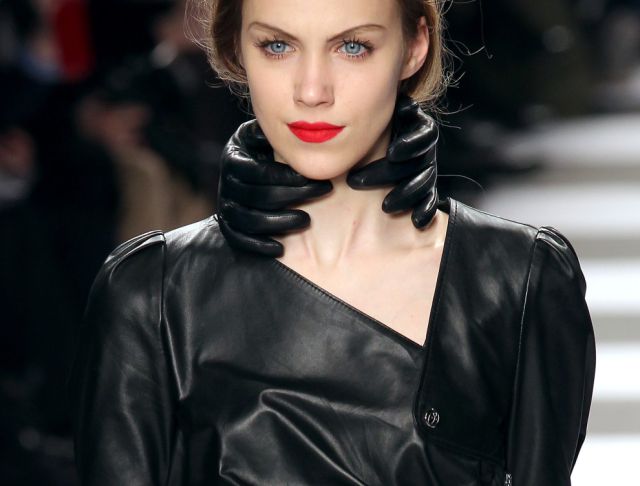 This model shows off the latest fashions by Jean-Charles de Castelbajac.

Apu Kalipshis 9 year s ago
the comment done in pic #16 is a shame on you Izismile!! >:(
Reply
How to comment