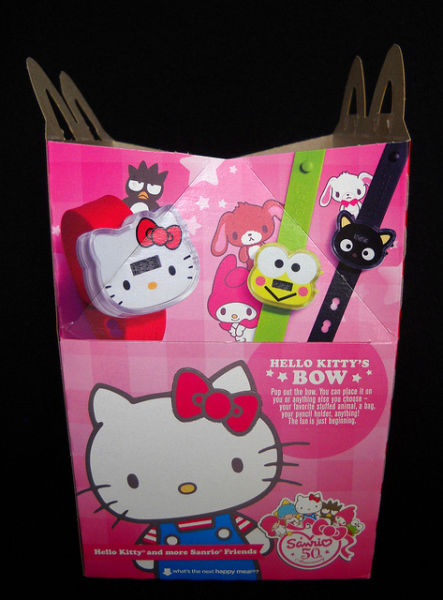 Cute hello kitty watches and characters were given away in these lucky Happy Meals from McDonalds. 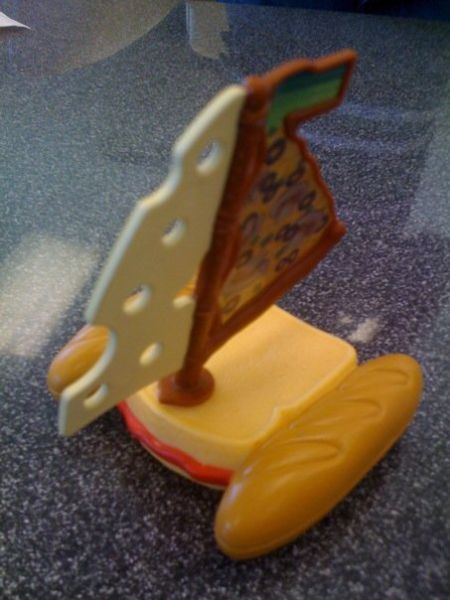 No telling if this oddly constructed boat actually floats or not. 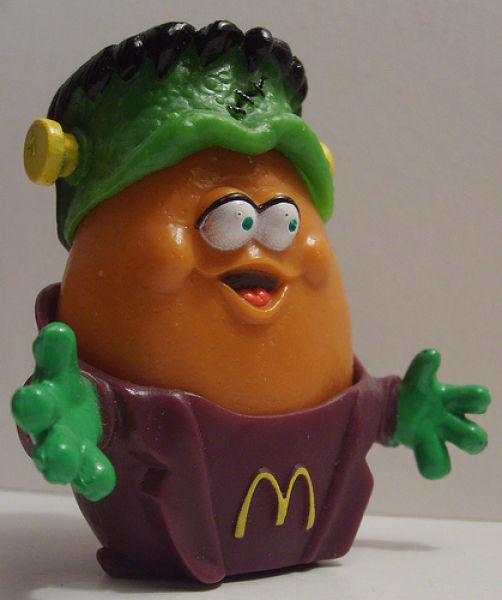 There was a time when everyone wanted a California raisin figurine. McDonalds and other companies began to include them in happy meals and as special promos, however whoever thought up this odd raisin was really out there. This is a California raison in a Frankenstein costume. Ok, that is just odd. 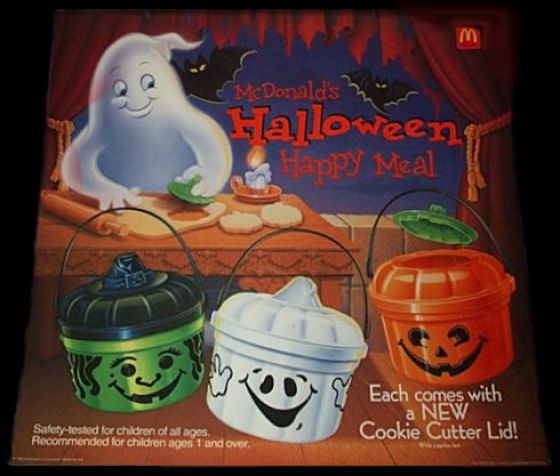 No toy inside, just a cookie cutter lid, but you get a groovy bucket to keep for trick or treating and mom just might help you make some cookies! Who wouldn’t want a bucket of food. 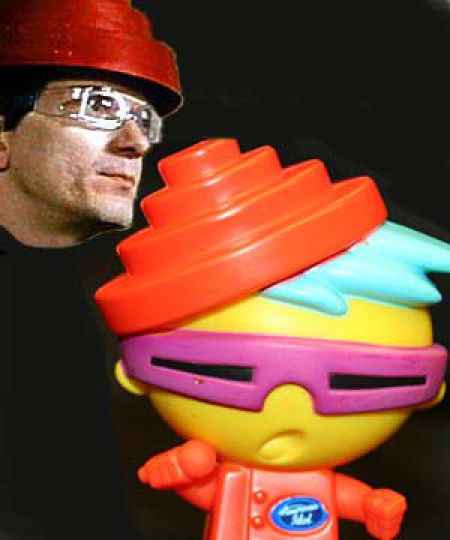 Whip it real good! Another blast from the past. When devo was hip and cool so were the toys coming out of McDonalds. 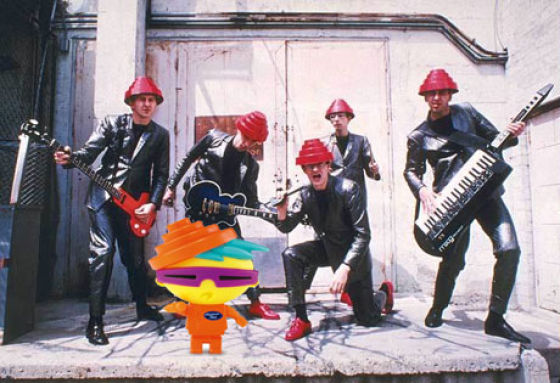 Just remember to whip it, whip it real good! 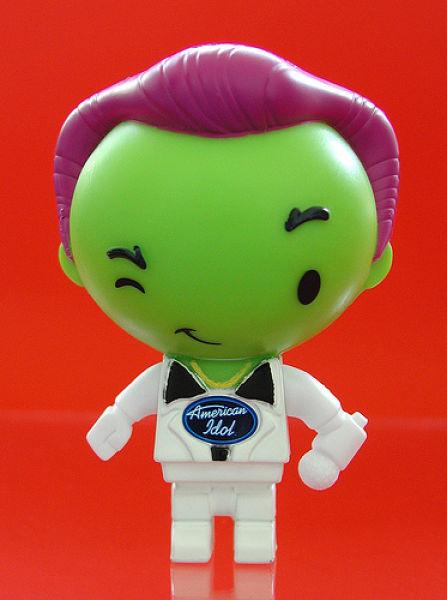 Yup even American Idol makes it inside the happy meals these days. Just be careful that you sing or dance your way into his heart, or he might throw your burger out of the car. 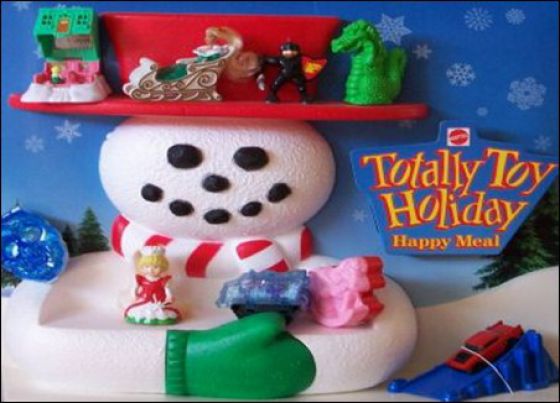 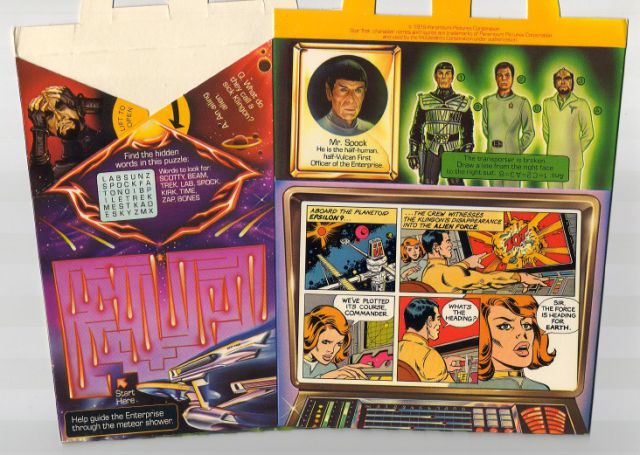 It’s never too early to be a geek or a trekie as McDonalds well understood. For a limited time you could get a Star Trek meal that included such items as a bobble headed Kirk or Spock. Live, long and prosper!

Yes, you too can jump in and grab a toy at Burger King that would feed your sparkling vampire fever. This is just one of a collection of eclipse toys you could get at Burger King. 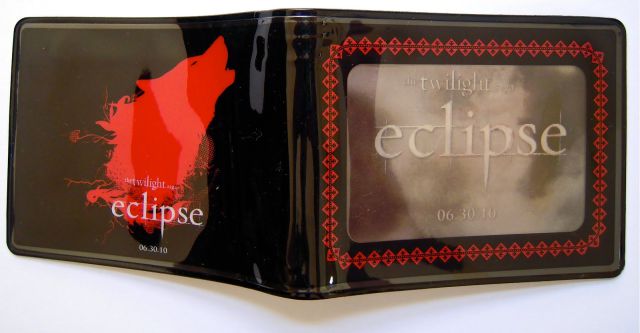 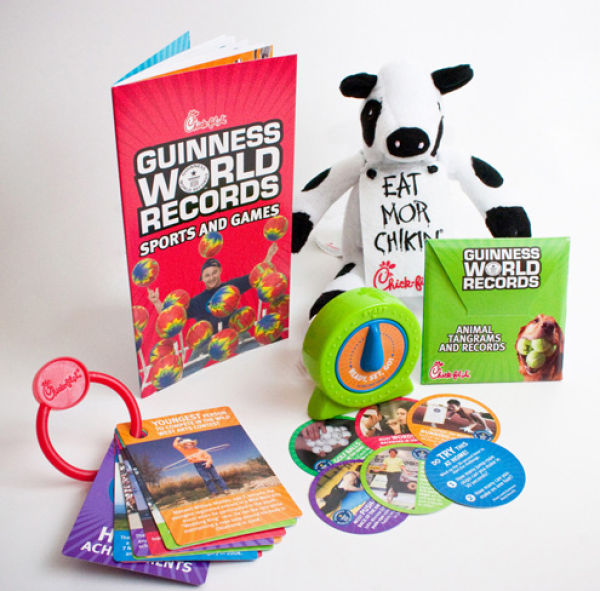 A cute variety of toys that you can get at Chick-Fil-A. These include a cute cow that promotes eating more chicken. They also included Guiness World Record books and information to help get kids out of the

AggGuu 9 year s ago
aww i would like to have chococat watch from hello kitty!
Reply
0

AlanDale 9 year s ago
#5 and #6 were from the line of American Idol Happy Meal toys. It had nothing to do with Devo, in fact Devo sued over the figure.

#8 isn't a California Raisin, it's a Chicken McNugget. They had a whole line of nugget toys years ago.

theshockwave 9 year s ago
This entire post is a troll, right? I mean, it's filled with spelling errors and he can't identify the toys correctly.
Reply
0

guhee 9 year s ago
OOH! I want the hitler keropi!
Reply
How to comment