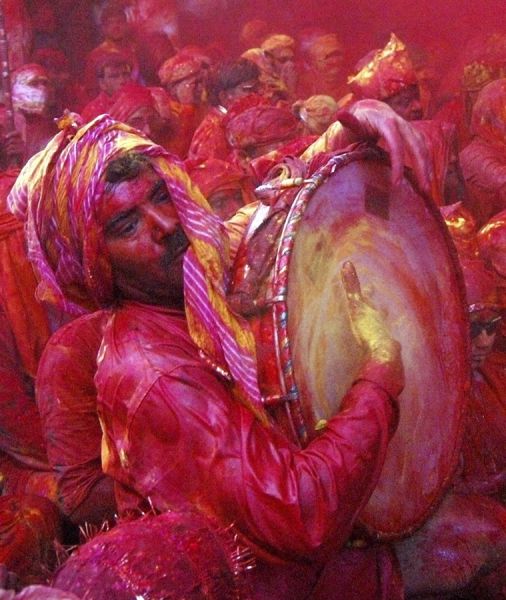 During the Lathimar Holi, also known as the Festival of Colours, a man plays a drum. 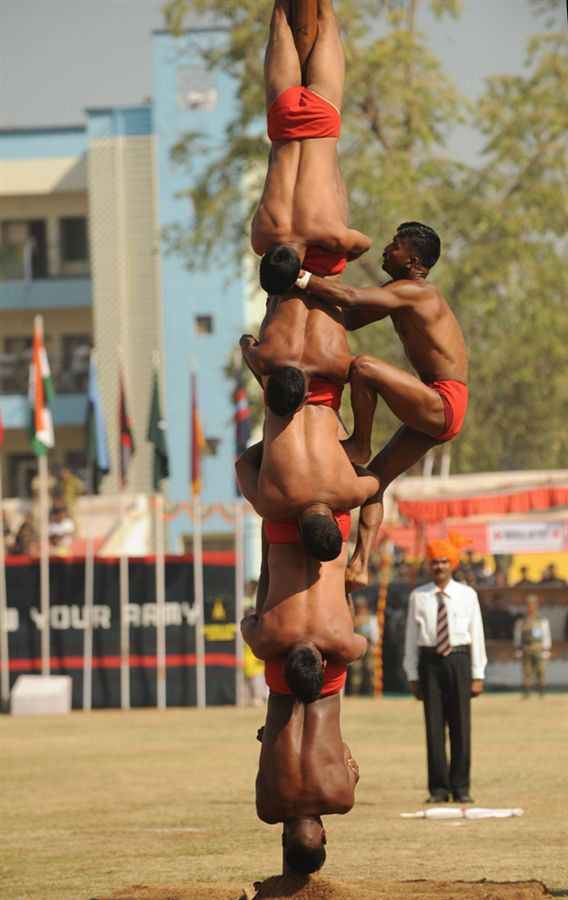 Light infantry soldiers show off their malkhamb skill for a three day “know your army” exhibition in Ahmedabad. That is some amazing control. I’d hate to be the guy on the bottom. 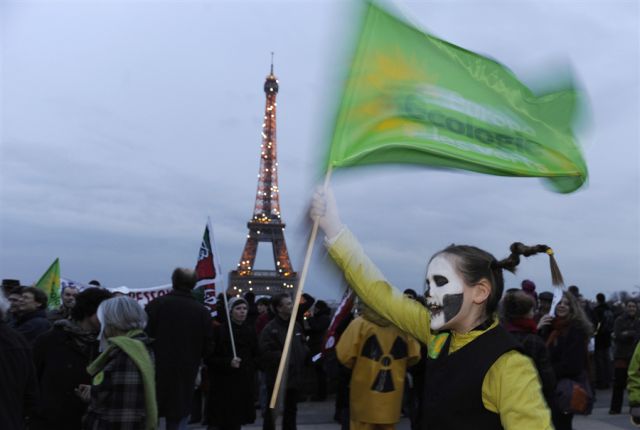 Demonstrators come out in force in Paris in reaction to the nuclear event in Japan. The disaster has caused a lot of protestors against nuclear power plants. 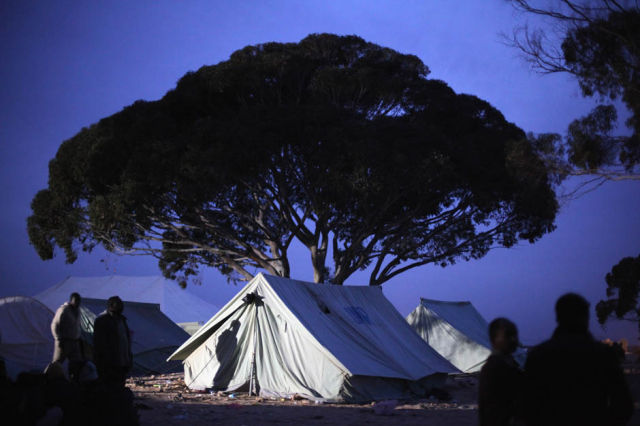 A shot of a displacement camp in Ras Jdir, Tunisia. This United Nations displacement camp houses thousands of guest workers including men, women, and children from Egypt, Tunisia, Bangladesh, Sudan, and other countries. 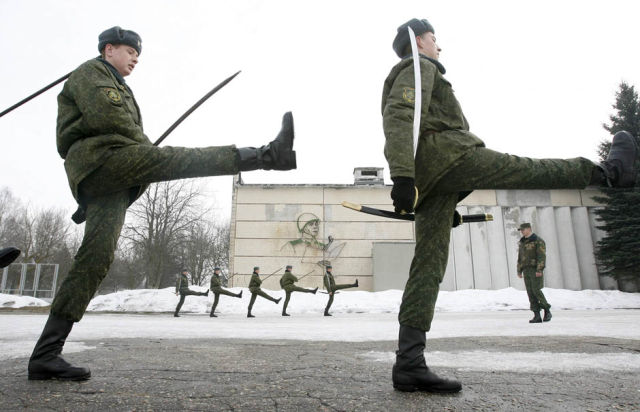 This Guard of Honor guard shows off during a training session in Minsk. This honor guard is an elite unit for the Belarussian military. 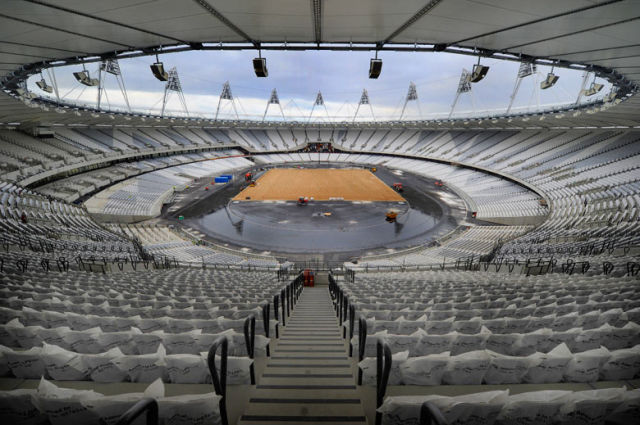 This is the new Olympic stadium being built in London, England. It will hold 80,000 spectators and will be the 3rd largest stadium in Britain. 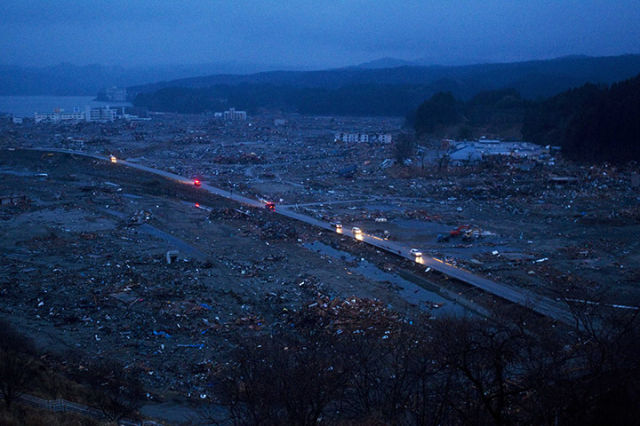 Cars and trucks head through the ruins of the town of Minamisanriku, Japan after the destruction from the earthquake and tsunami. 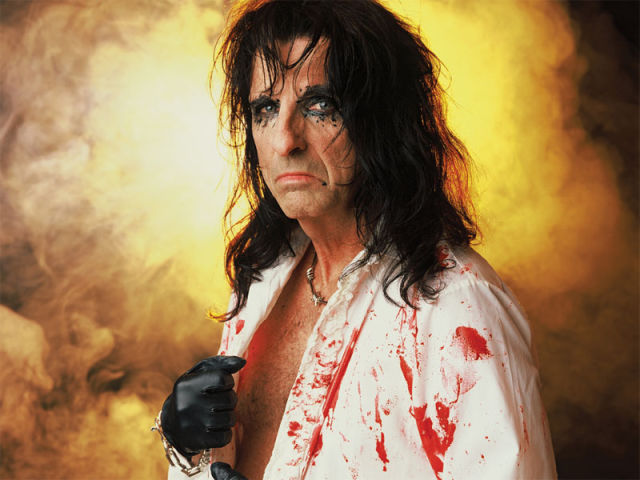 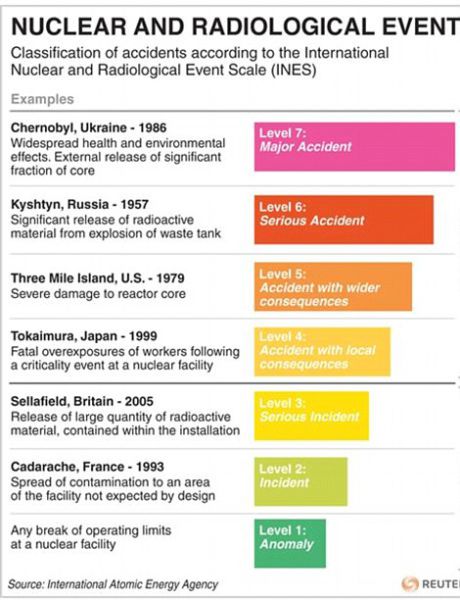 State agencies are calling the Fukushima a level four incident, but French Nuclear scientists are saying it was definitely a number 6 accident. 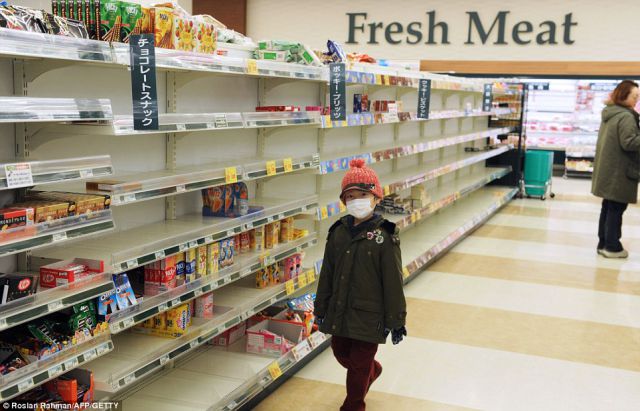 Trying to mask the danger. This boy walks through a partially sold out store in his mask. 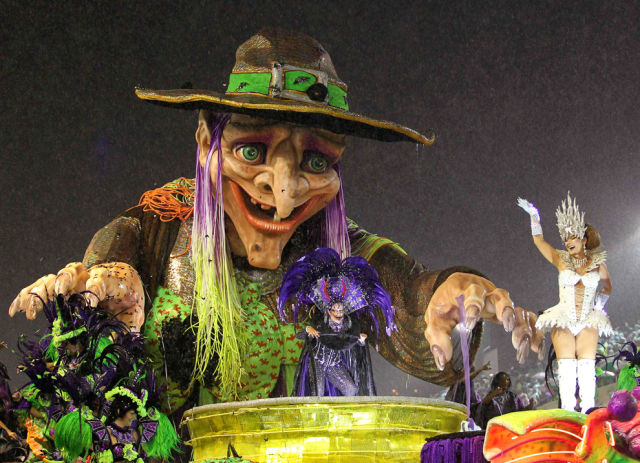 The Grande Rio samba school participates in the 2nd night of the annual Carnival parade in Rio de Janeiros Sambadrome during Carnival. 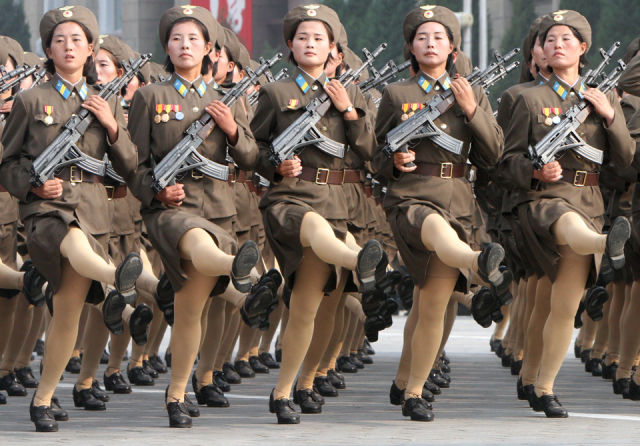 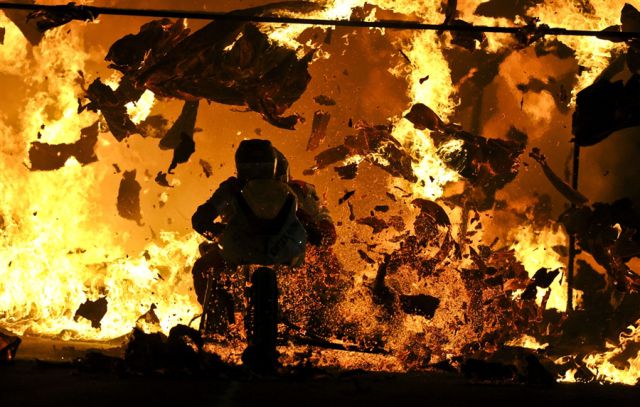 Enrico Schoeman and Andre de Kock practice riding in their Kawasaki sidecar motorcycle racing through a tunnel of fire. 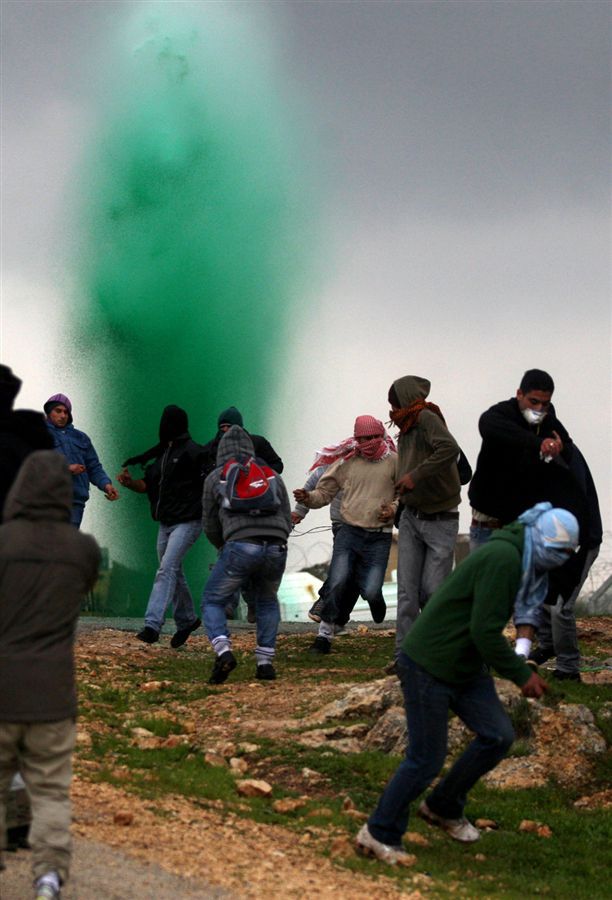 Palestinian protestors flee as a colored water cannon sprays water during a weekly demonstration against Israeli’s controversial separation barrier near the West Bank city of Ramailah. This slow shutter photo shows Mount Bromo as it spits out its volcanic materials as seen from the village of East Java, Indonesia. incognito562 9 year s ago
woah
Reply
How to comment