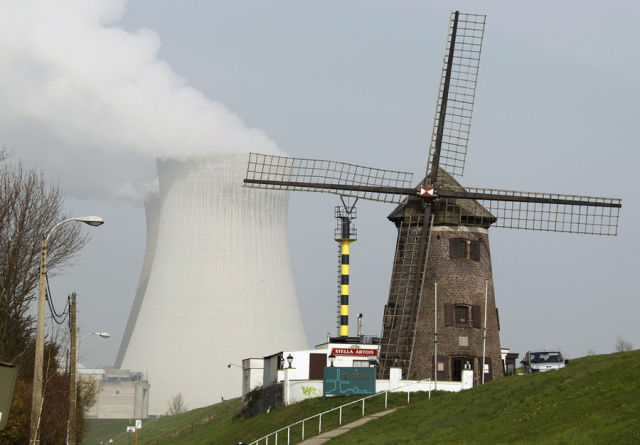 Don Quixote would love this; he could beat up on a windmill and then take on the power plant as a desert. This scene was shot near the Doel nuclear plant in northern Belgium. 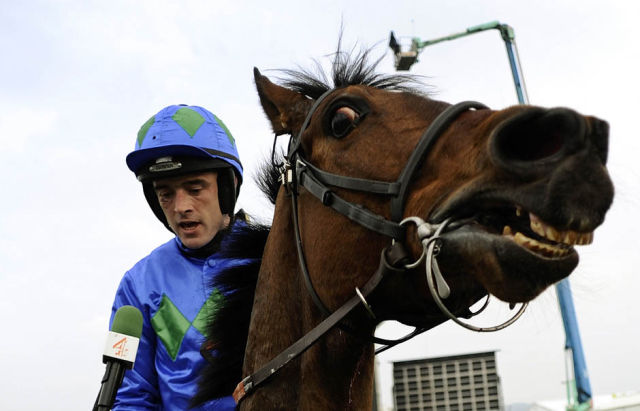 Hurricane Fly the winner of the Champion Hurdle doesn’t look to pleased to be in the winner’s circle. 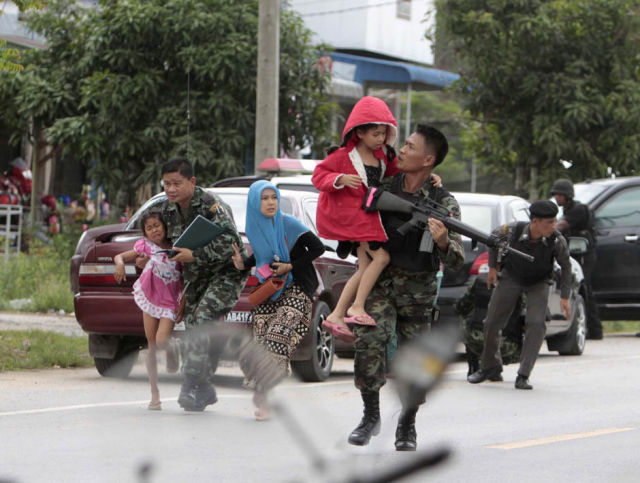 These soldiers take children out of an area where Muslim separatists were shot dead. 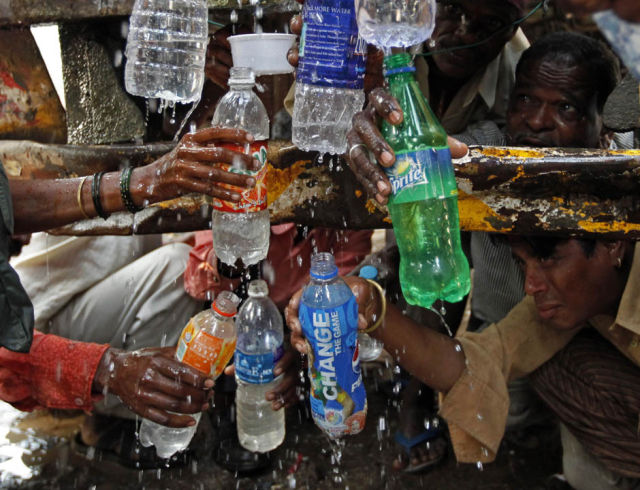 These demonstrators gather around a tanker to collect drinking water in bottles during demonstrations by forest dwellers and tribals as they demand rights about their forested areas. 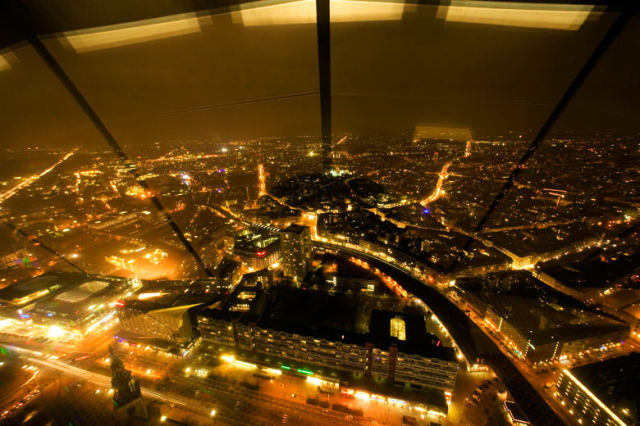 This is a view of what was former East Berlin. The shot was taken from the Fernsehturm near Alexanderplatz. 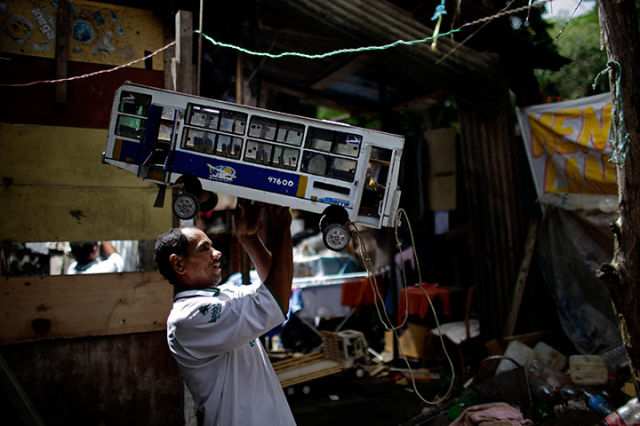 Mini bus is carried to the Cidade de Deus in Rio de Janeiro for sale. This man creates these mini busses by hand. 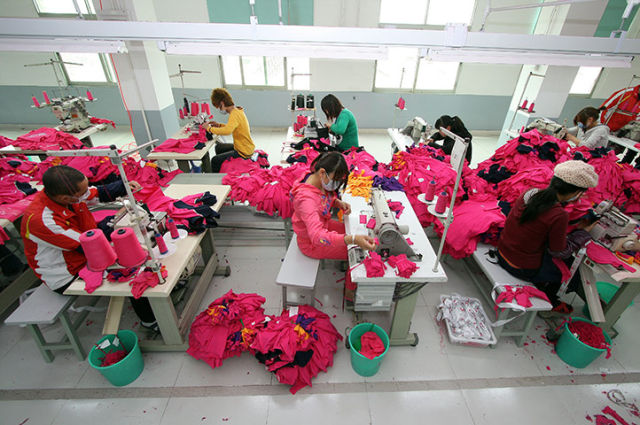 Laborers working hard at this clothing company in JinJiang, China. 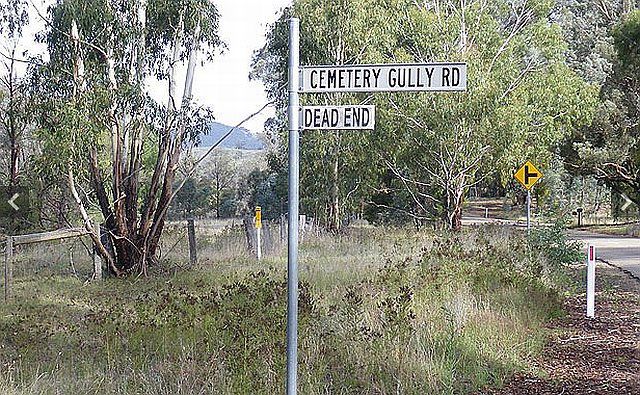 This is the end, really as the signs tell us.

In a new pattern book called Knit Your Own Royal Wedding you can create all the people who will be attending the Royal Wedding. This is just one of the latest royal wedding souvenir ideas that has burst upon the scene. 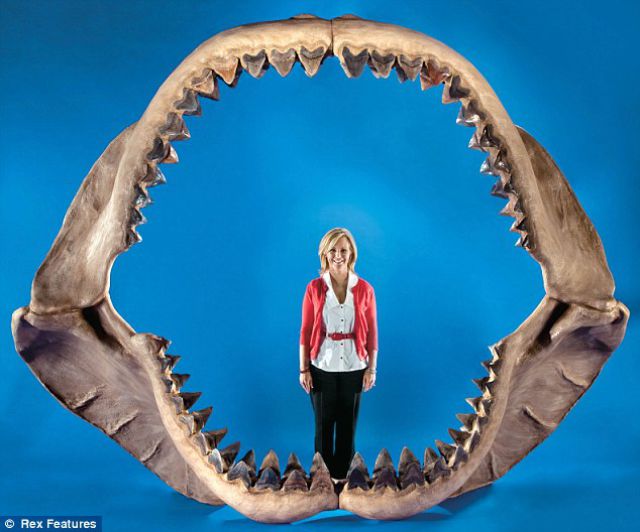 It will take a bite out of your pocket book, but that’s not bad considering this Megalodon jaw is the largest ever found. It is 11 feet across and almost 9 feet tall. If you want to bid on the massive jaws then prepare to pay $700,000 dollars or more at the Heritage Auction in Dallas Texas on June 12th. 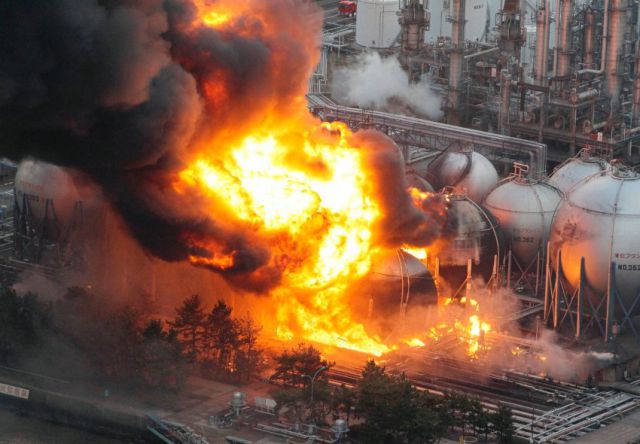 Near Tokyo on Friday these natural gas tanks begin to burn at a facility in Chiba. 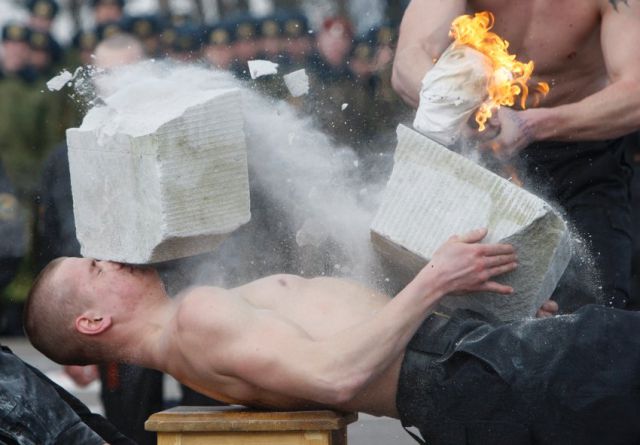 A flaming hammer came down upon this Belarussian soldier and a block of mason was smashed on his chest during a tests of strength contest during the Maslenitsa pagan festival that marks the end of the winter. 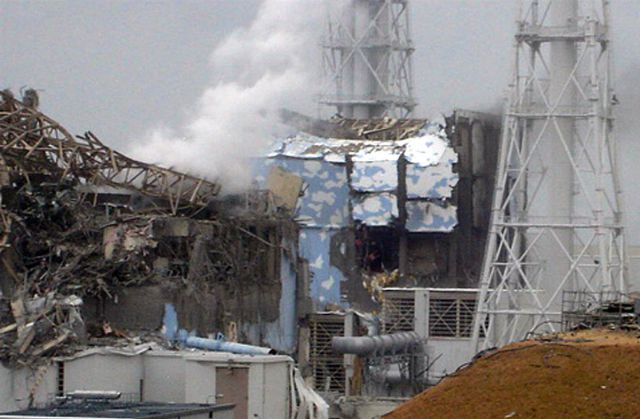 This image shows the damaged third and fourth reactors of the TEPCO Fukushima No. 1 power plant. 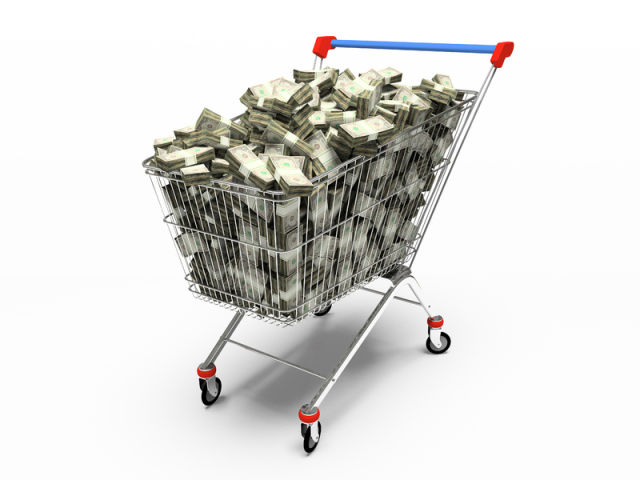 Up Up and Away

Food prices soared 3.9 percent last month, the biggest gain since November 1974. Most of that increase was due to a sharp rise in vegetable costs, which increased nearly 50 percent. That was the most in almost a year. Meat and dairy products also rose. 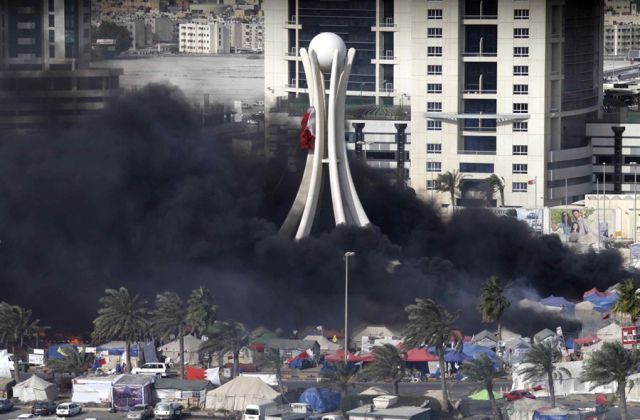 The black smoke rolls out from the tents that were set on fire in Pearl Square in Bahraini capital Manama on March 16th. The Bahraini police wounded dozens of protestors and killed two.

the guy 9 year s ago
fernsehturm=tvtower but doesnt matter ;)
Reply
0

izzimyfizzi 9 year s ago
Not 'TOO' happy.
Reply
0

Buffy 9 year s ago
Now I'm like, well duh! Truly tanhkful for your help.
Reply
How to comment