Daily Stare: Fast as Fast Can Be 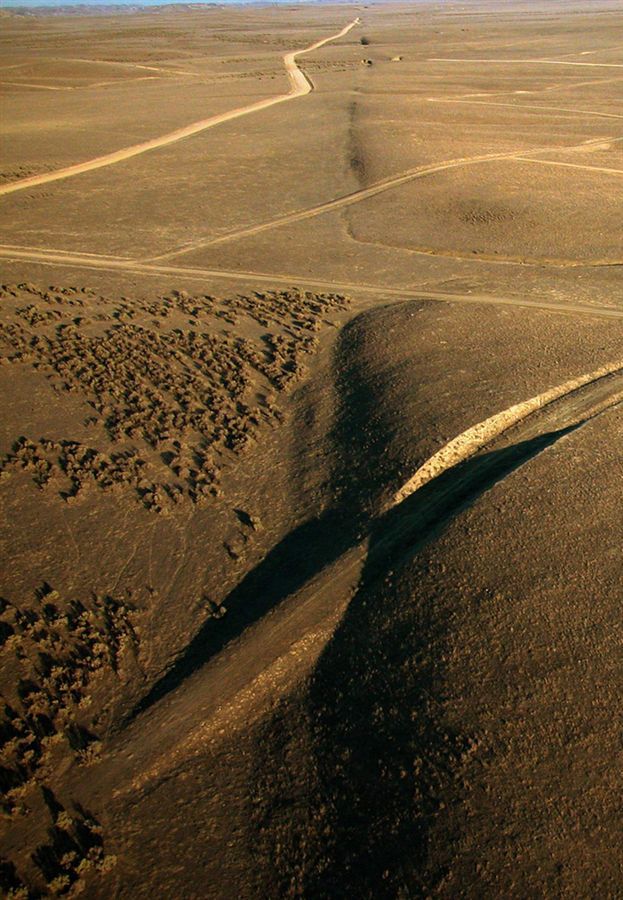 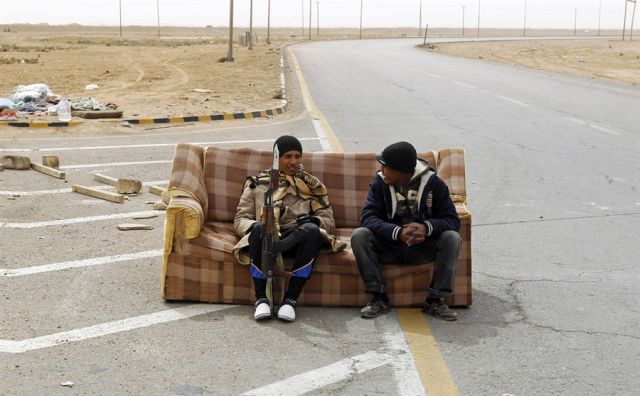 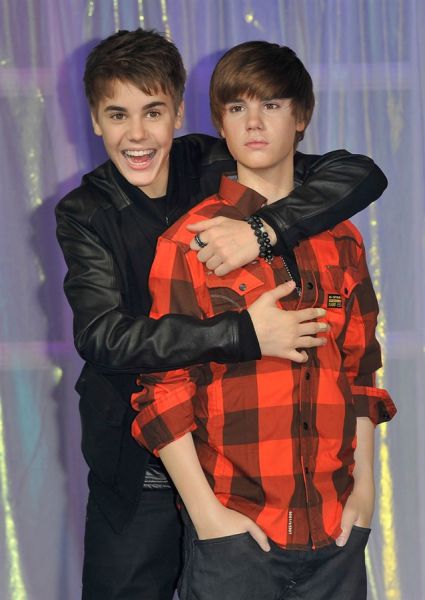 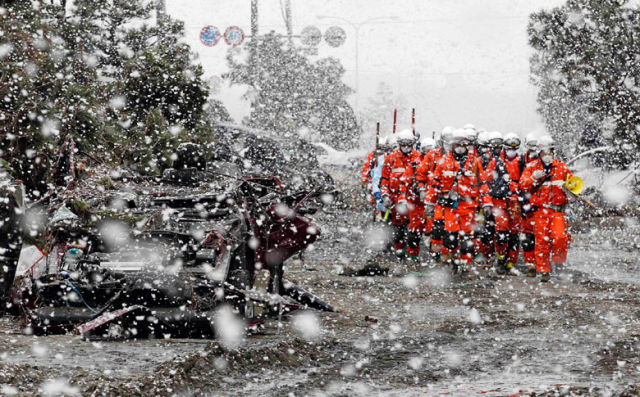 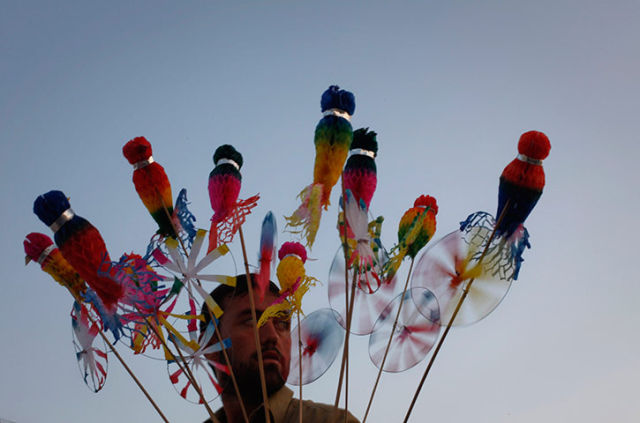 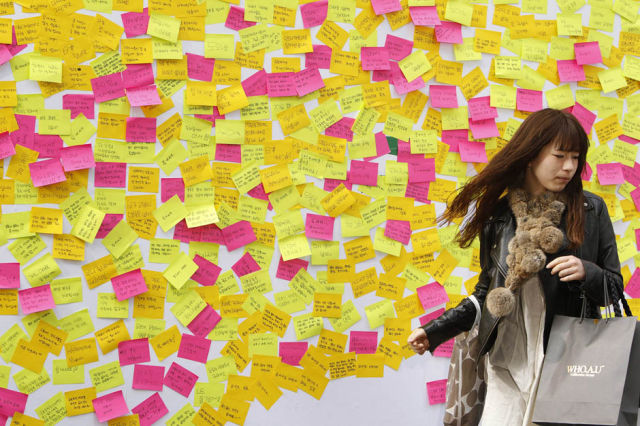 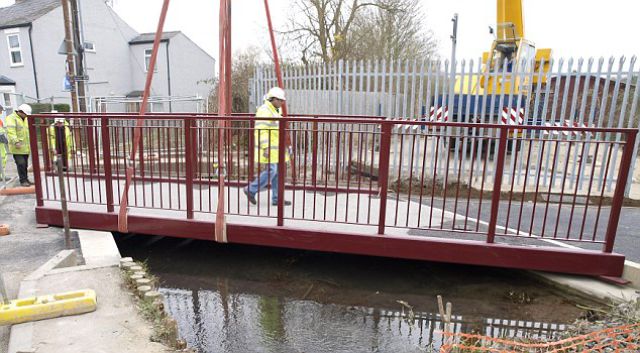 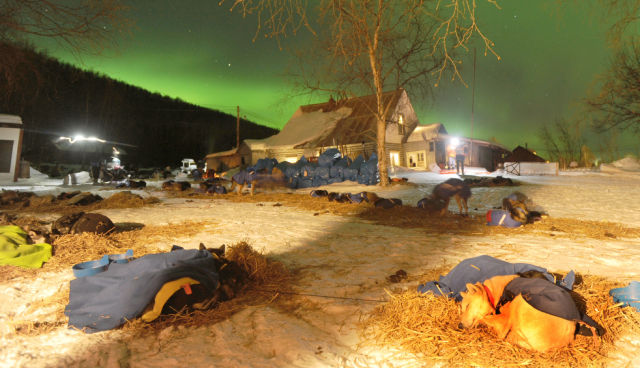 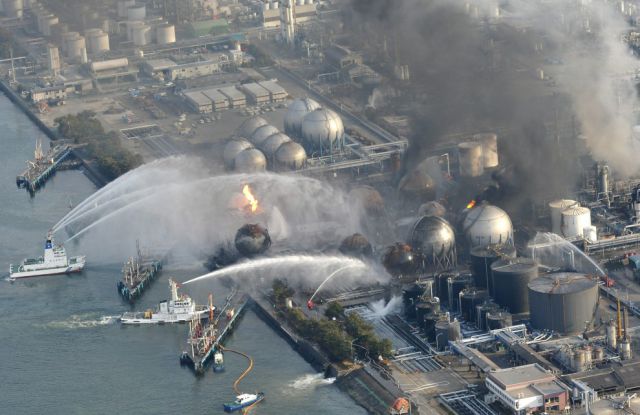 Water boats came to the rescue of the fires at the refinery in Ichihara, Japan. 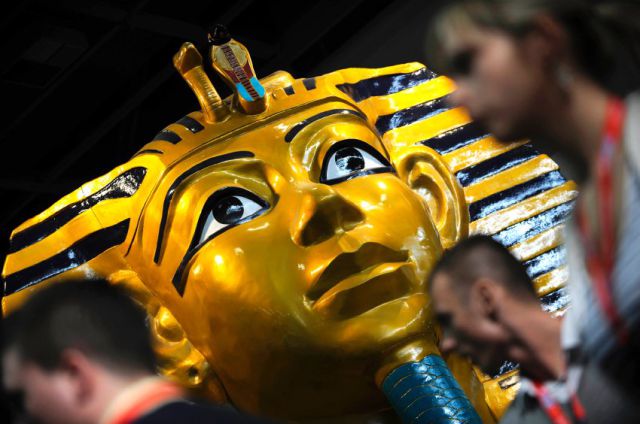 Egypt had a great display in London to promote tourism, the display was popular, but representatives had to calm fears over all the violence in the Middle East. 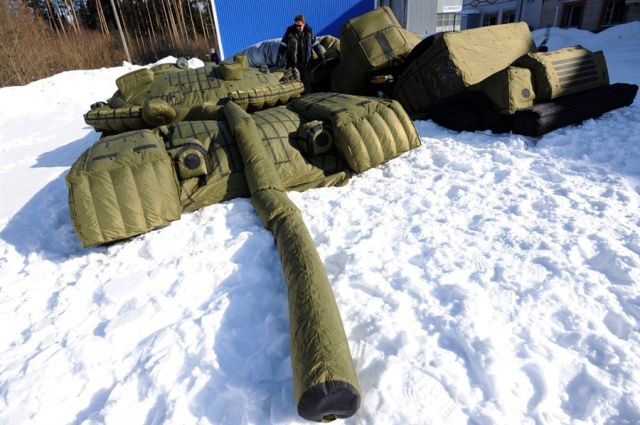 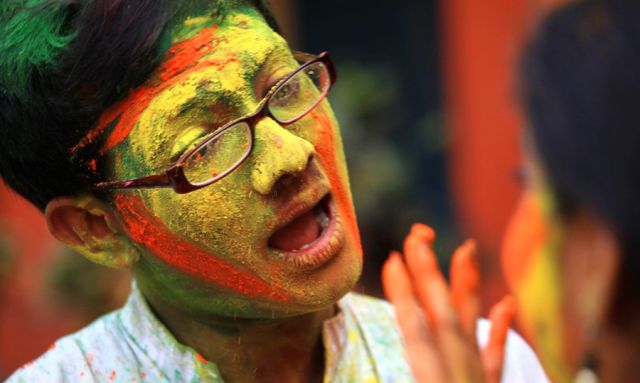 Indian students coat and color each other during the Holi festival in Calcutta, India. 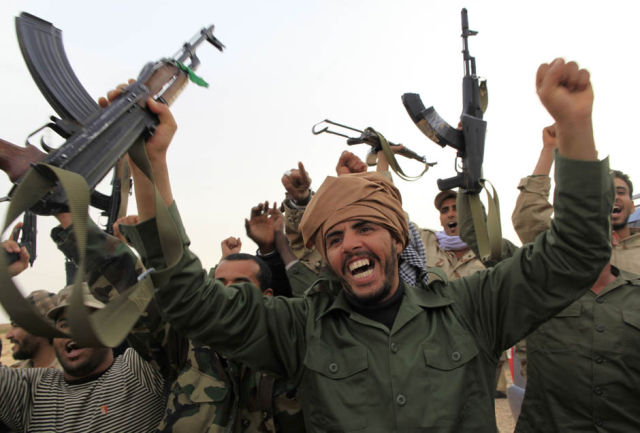 The Libyan army pounded an opposition that was holding the countries west and baffled fighters trying to block its advance on a rebel bastion in the east. 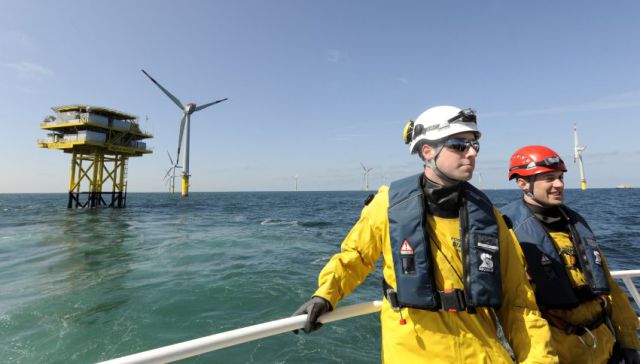 These technicians check in on the Alpha Ventus which is a wind farm near the German North Sea Island of Borkum. The twelve windmills are intended to provide electric for 50,000 homes.

Fenrisulven 9 year s ago
#3 Twist his head off!!
Never underestimate the power of large crowds, of stupid people.
Reply
0

Tarzan 9 year s ago
twist both the heads for me please...
Reply
0

lolzz 9 year s ago
#3 is going to bring nightmare!
Reply
How to comment