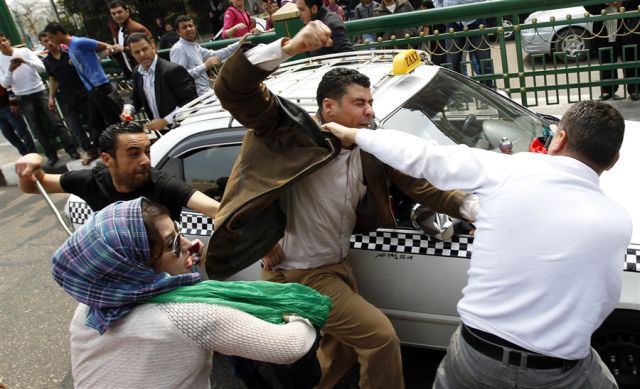 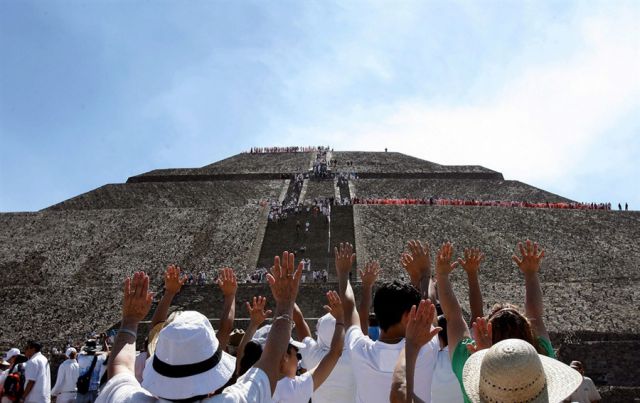 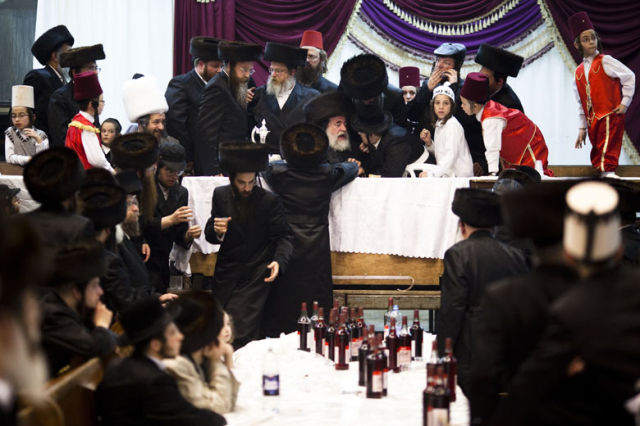 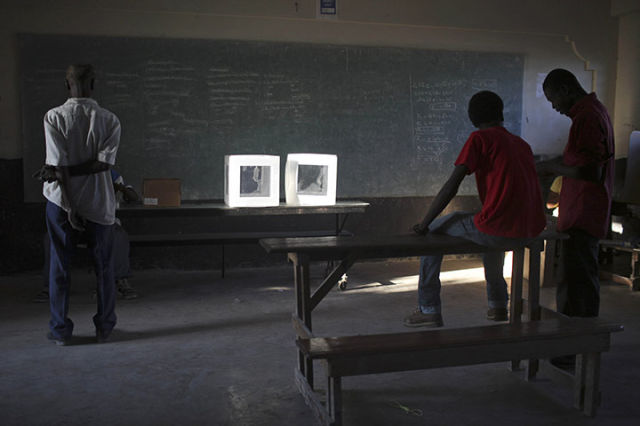 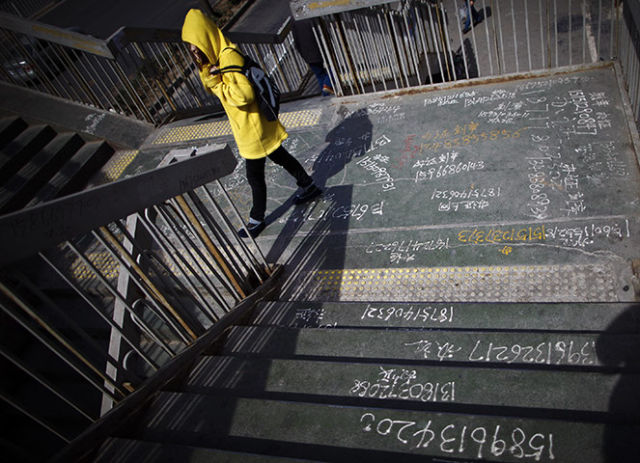 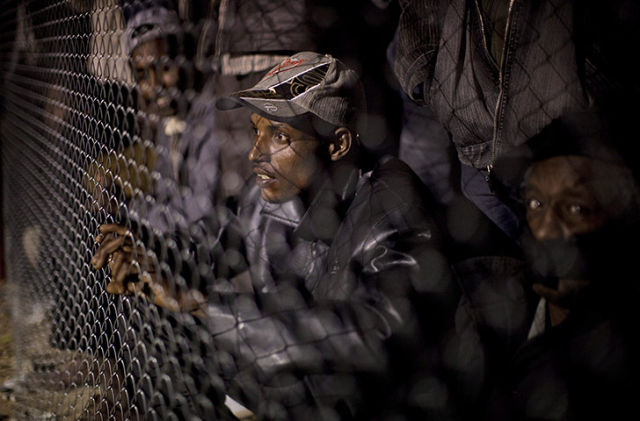 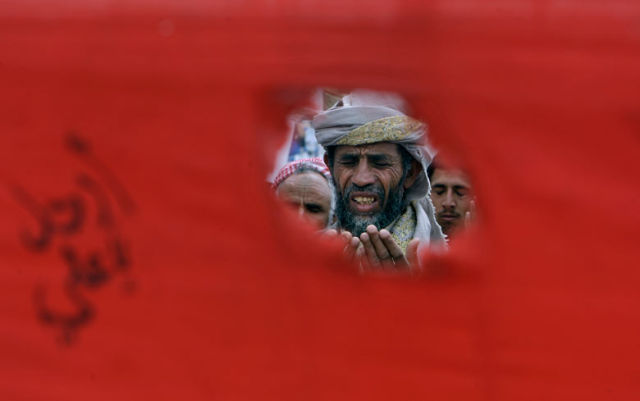 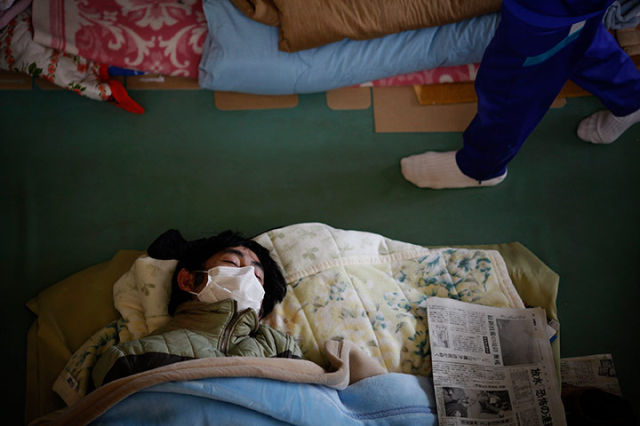 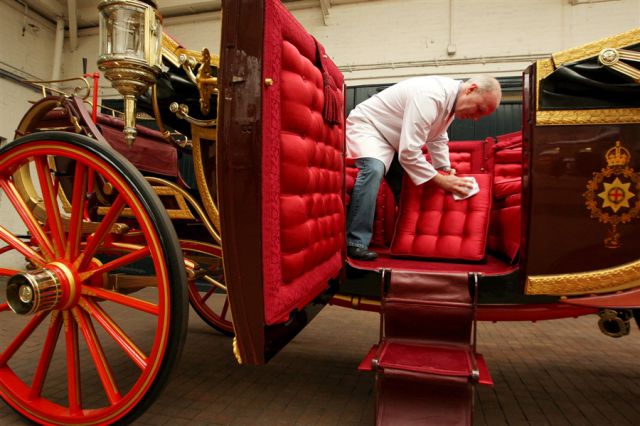 In Royal Mews in central London, Carriage Restorer Dave Evans cleans the 1902 State Landau carriage. Prince William and Kate Middleton will be carried in this coach on April 29th, their wedding day, if the weather is promising. 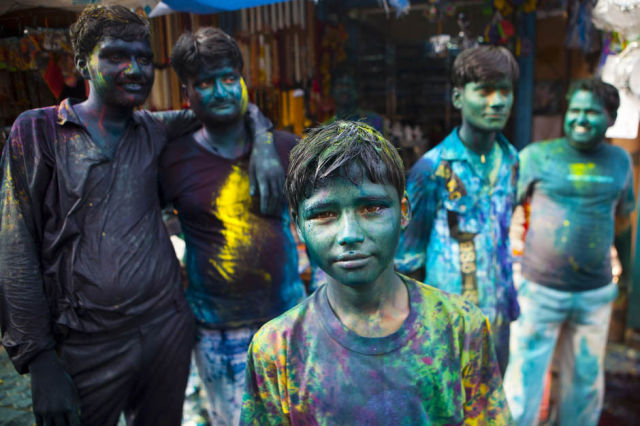 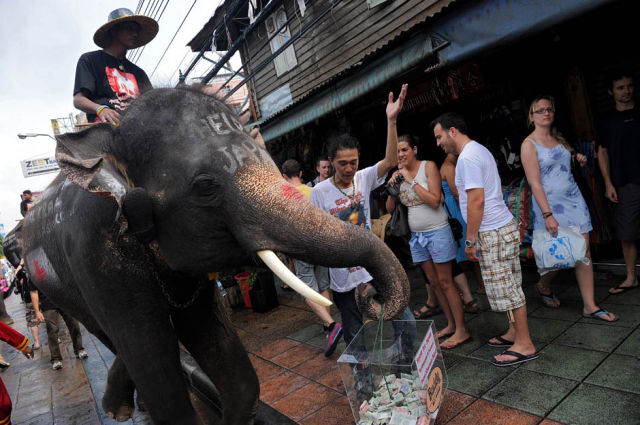 Everyone knows that elephants are lucky, and this elephant walks down the street through the Southeast Asian states,  carrying a box full of money so people will donate money for the survivors of Japan. 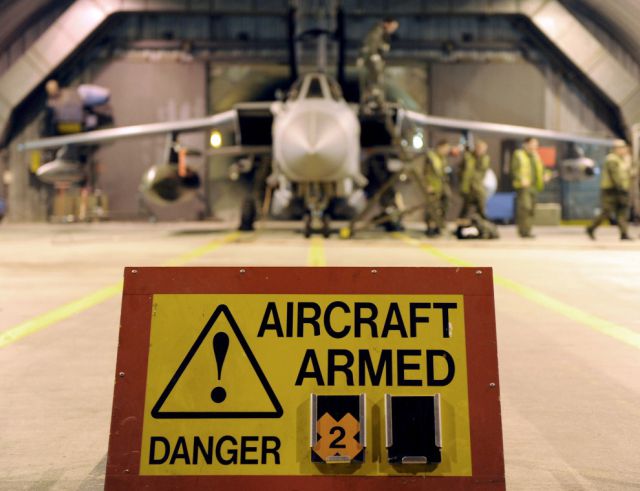 In the United Kingdom, they are getting an aircraft ready for missions over Libya. It looks like they are armed and ready! 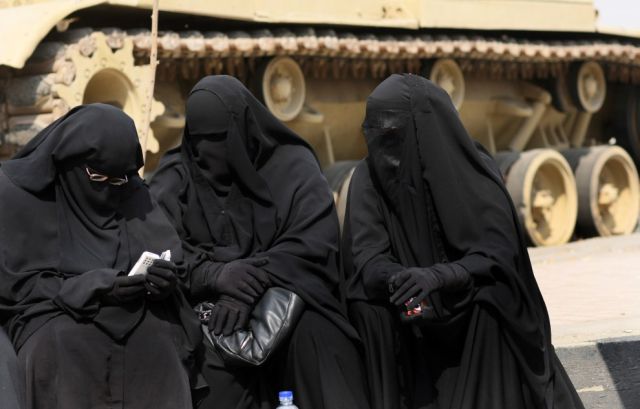 In front of a courthouse in Egypt, Women are waiting for two members of the Egyptian Jihad to be released. 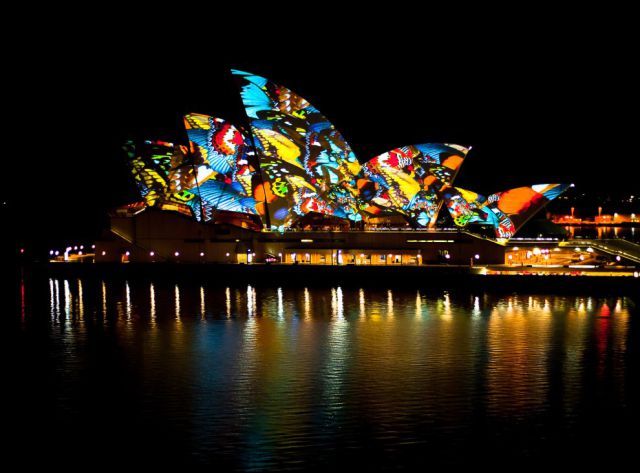 On the building of the Sydney Opera House Symphony Orchestra, Illuminations are shown before the show. Usha Nangiar performs a classical dance of Kerala, which is Nangiarkoothu, during a cultural event.