When winter seems to come blasting back atcha once again you look outside for signs of spring, colors, and a happier time. We hope these finds will help color your world. 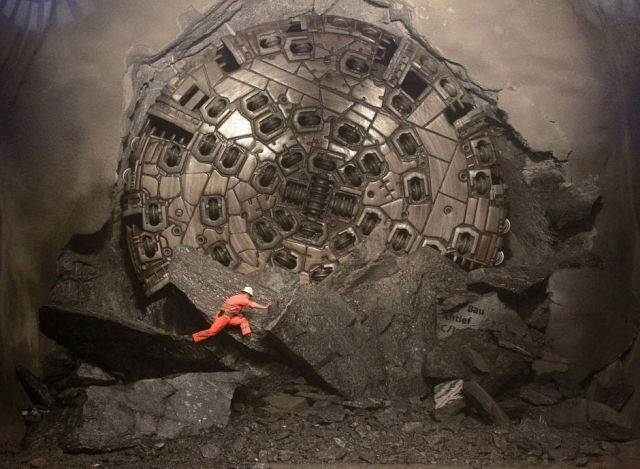 The huge drilling machine broke through the last barrier of rock as it makes it way through the final section of Sedrun-Faido. This will be the world’s largest train tunnel when it becomes operational in 2016. The tunnel will be 35 miles long. 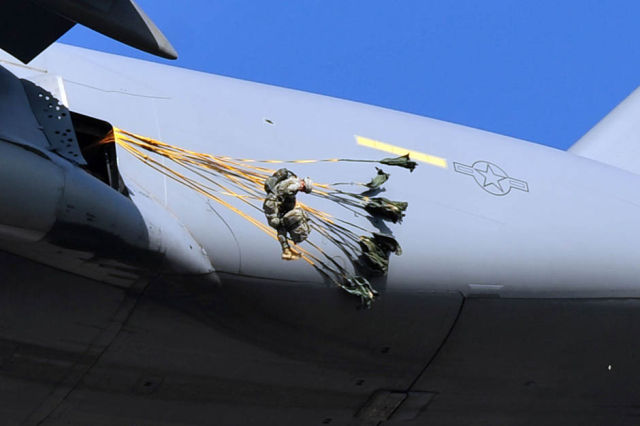 This U.S. paratrooper jumps out of a plane during training in Maniago near Aviano air base. 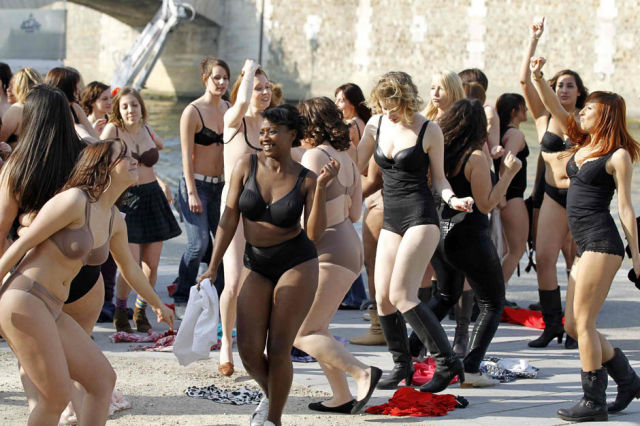 That is the name of this flash mob caught dancing, near the river Seine, in their underwear that was organized by French TVM6. 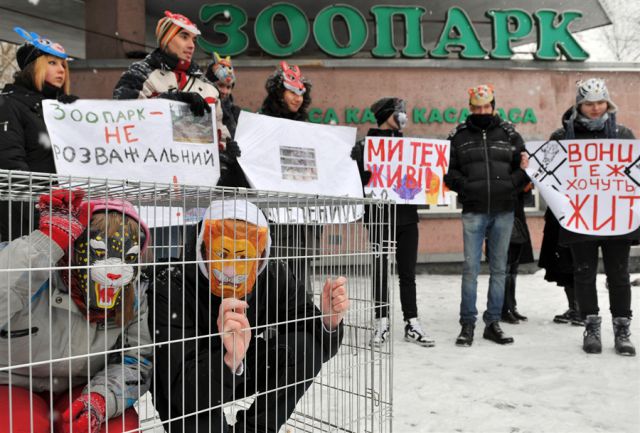 These protestors are organized to try to make improvements in the Kiev Zoo. Animals continue to die there. Naturewatch says that the zoo has been horrible and they don’t foresee any changes in the future. That money that should be going to feeding and care is mysteriously disappearing along with some animals. One protestor stated “The zoo is in such a condition that it is no longer a zoo, but a concentration camp. 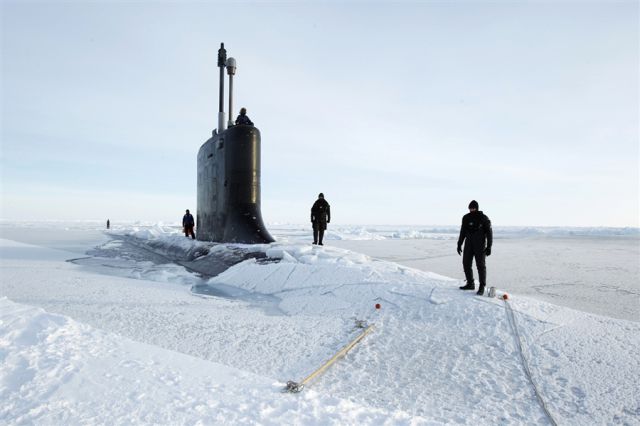 The  U.S.S. New Hampshire as it is seen after surfacing through the ice during military exercises in the Arctic Ocean near Prudhoe Bay, Alaska. 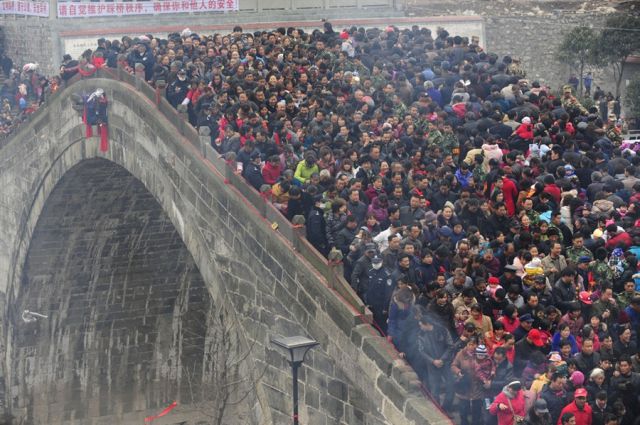 Hundreds stand ready to walk over the Ping Bridge. It is said if you walk across the bridge and throw clothing and coins from the 200 year old bridge into the water that you will gain happiness and health. 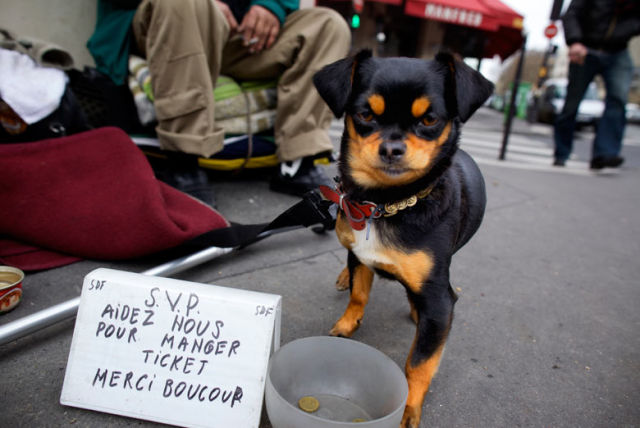 Lette guards her families’ donations. She is a tough looking pup isn’t she? 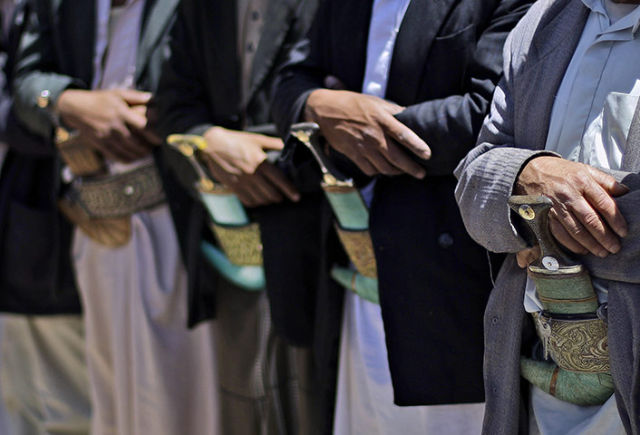 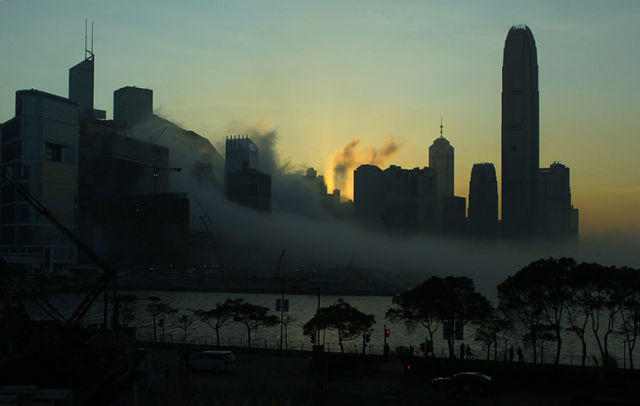 At sunset as the fog moves in the financial district becomes a surreal playground in Hong Kong, China.

GOODSTUFF4U 9 year s ago
thanks
Reply
0