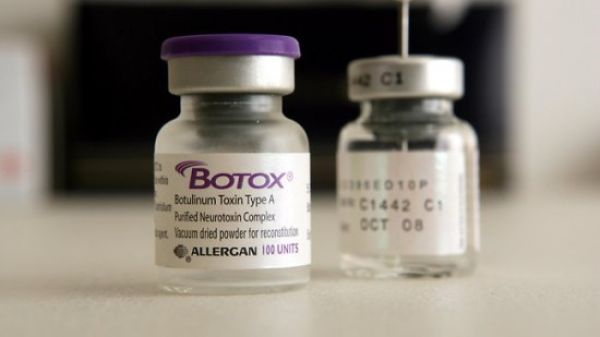 The mother is proud that her daughter is most likely the youngest child in the world to receive Botox injections. She even claims that this will help her become famous as a teenager, and that she just wants Britney's life to be the best and so she can become a superstar.

The thing that really makes this disturbing is that, the little girl now asks to be given the Botox shots, claiming that she can see wrinkles. Her friends think it's cool that she gets this kind of treatment, and wants to be just like her. 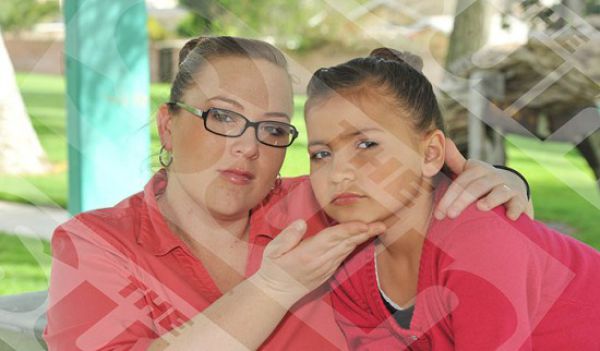 Britney's first shot was a year ago, from her mother, on her 8th birthday as a present. Ever since then, Keri started to buy the stuff online and has given her three more shots using a kit of needles she put together from the local chemist and from a diabetic friend.

The mother says that "everyone is doing it and is talking about it", referring to the other parents who are now preparing their daughters fro American beauty pageants. This isn't even illegal, this is 100% okay. There is no law saying that a child could not receive these type of treatments.

This isn't just all that Keri has done for the little girl's future. She has even waxed her arms, legs, and private parts, so she can get rid of the fluff and make sure she won't grow pubic hair when she grows up. Britney approves of her mother's treatment, saying that she feels like a supermodel.

The next step for Britney, is apparently a boob and a nose job, so that she can be a star, so says Britney, age 8.

Learn Something Fun: It is believed by some that Reinhard Heydrich, head of the Gestapo and Security Service in Germany during World War II and a person who was called "The Butcher of Prague" by his detractors because of his central role in the holocaust was assassinated by using Botox.

WTFs 9 year s ago
Where is the Child Protective Service!?
Reply
0

... 9 year s ago
Pathetic, she doesn't even look like she has the facial features to become attractive in the future.
Reply
0

Mr. Ree 9 year s ago
Mom will have to be giving that girl injections around her mouth in a few years because part of being popular (and staying popular) is sucking as many cocks a girl can find and that will cause stretch marks around her mouth.

But, she'll be popular and that's whats important, right?
Reply
0

Angelica 9 year s ago
what kind of wrinkles could a 8 year old have? this is insane, stupid mother
Reply
0

j b 9 year s ago
"This isn't just all that Keri has done for the little girl's future. She has even waxed her arms, legs, and private parts, so she can get rid of the fluff and make sure she won't grow pubic hair when she grows up."

When I read this, my first thought was: What would you say if a FATHER had been helping his little 8 year old daughter to become a beauty star this way? ...
Reply
0

Ayache 9 year s ago
You are captive of virtual values ​​that you have created yourself.
So your resulting actions are a waste of resources, time and lives.
Reply
0

dpoggg 9 year s ago
There's no limits in stupidity of humanity. Mother is probably right about her daughter being famous in teenage when she'll become youngest who dies cause that poison
Reply
How to comment