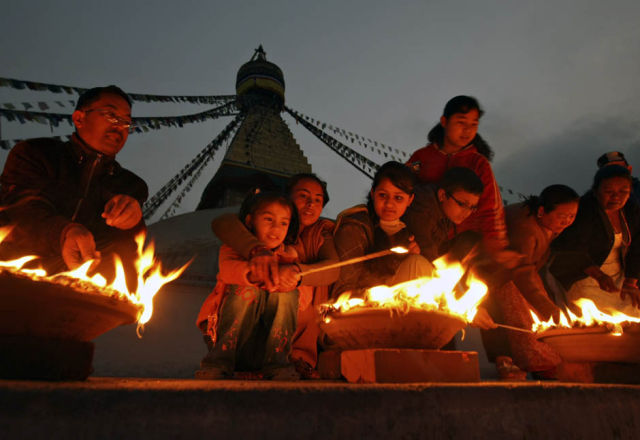 28,000 people have been listed as missing or dead in Japan. These Nepalese residents light butter lamps in a silent vigil in support of their families and loved ones. 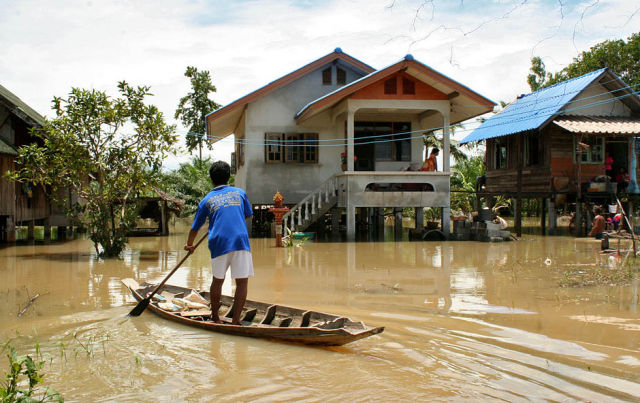 You have to have mad skills with a boat and oar to get to your home if you lived in this village located in Thailand’s southern province of Phatthalung. The flood has caused at least $10 million dollars of damages so far. 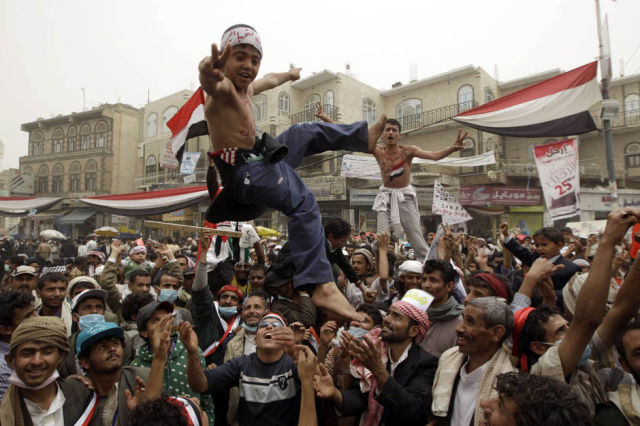 This boy isn’t being thrown in the air in celebration; he is one of the many anti-protestors during a rally outside protesting against Yemen’s president. 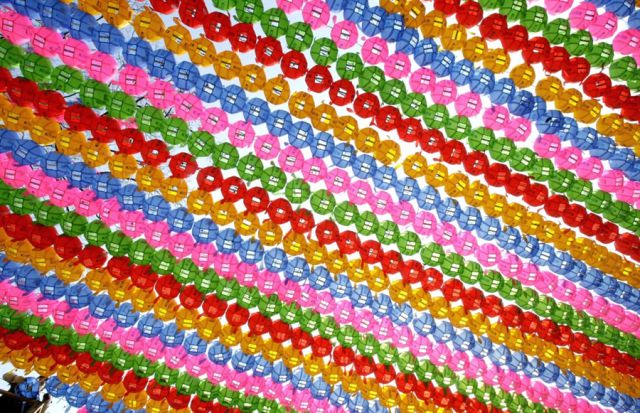 This man begins preparations to celebrate the birthday of Buddha at the Chogye temple in Seoul, South Korea on May 10th. 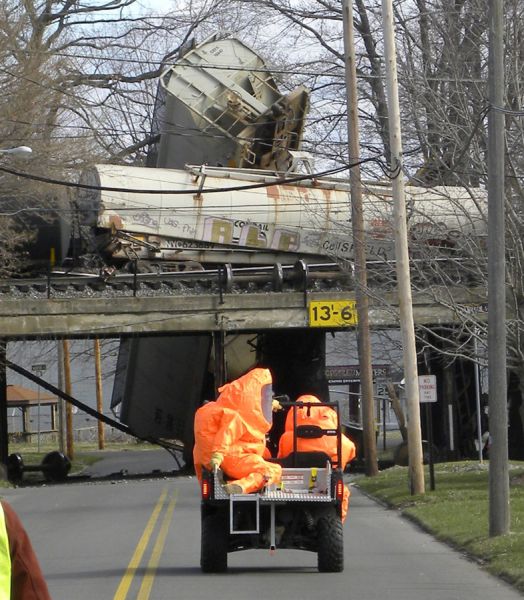 A crew of hazardous material experts go to the overturned railroad tanker derailed in Ohio to see if there were any chemical leaks. 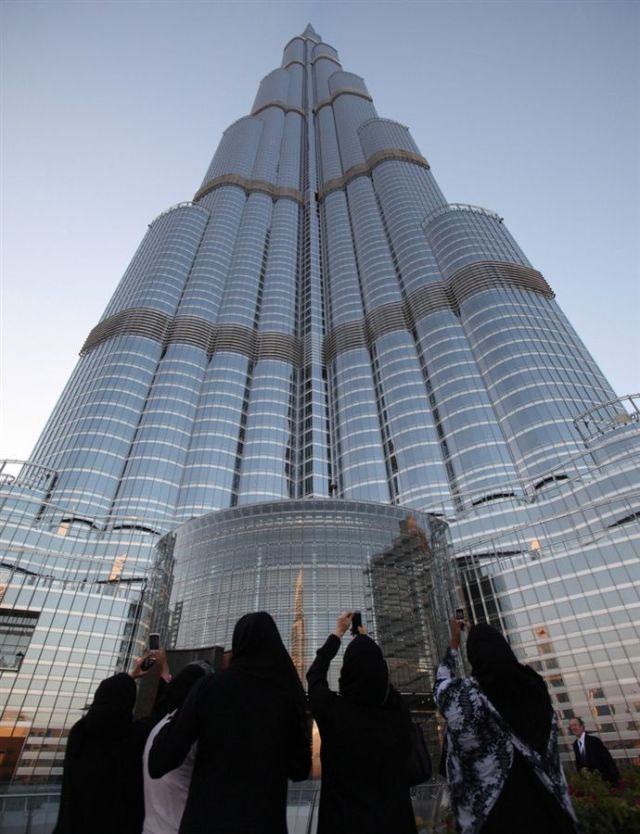 Too Tall for Spiderman?

The world’s tallest structure is being bombarded by a self proclaimed spiderman. 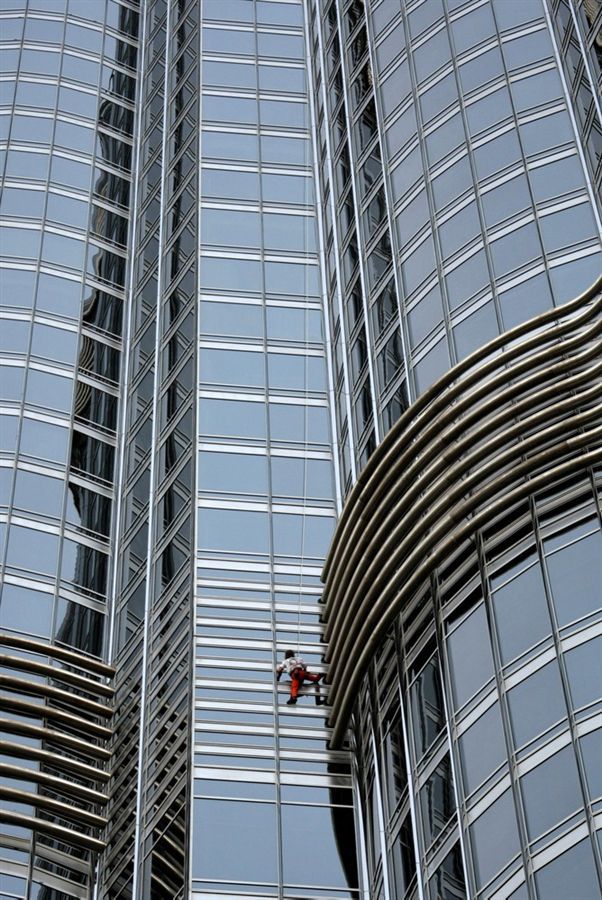 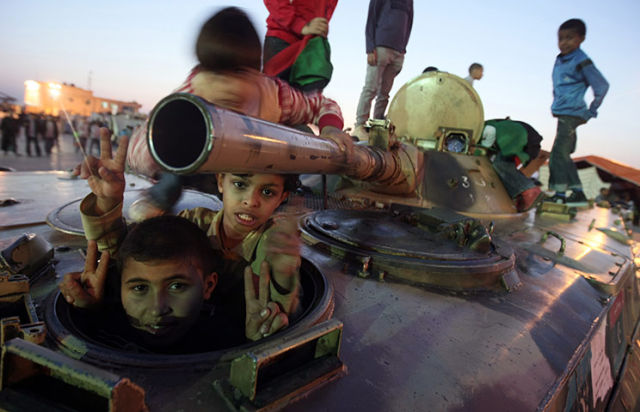 This tank is just a toy now and two boys take advantage and play inside it in Benghazi, Libya. 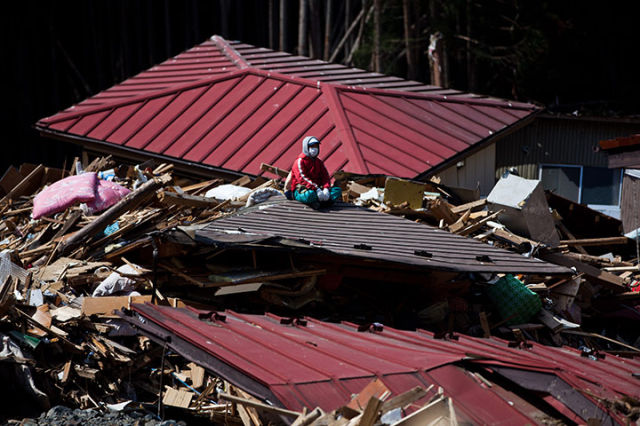 This fisherman continues to search for his missing family amidst the destruction that is left from the earthquakes and Tsunami in Minamisanriku, Japan. 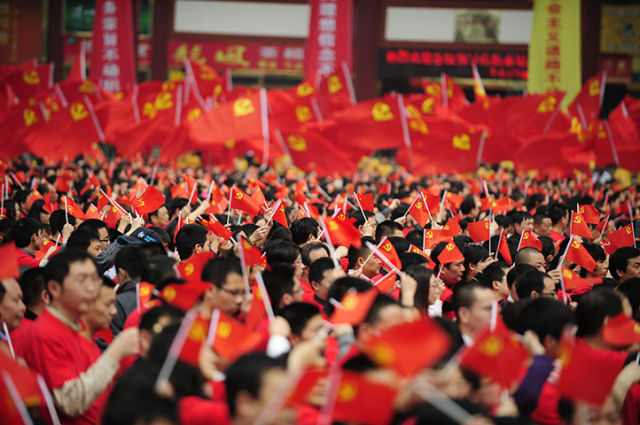 The Chinese are celebrating the 90th anniversary of the Communist party in Baguocheng Square. 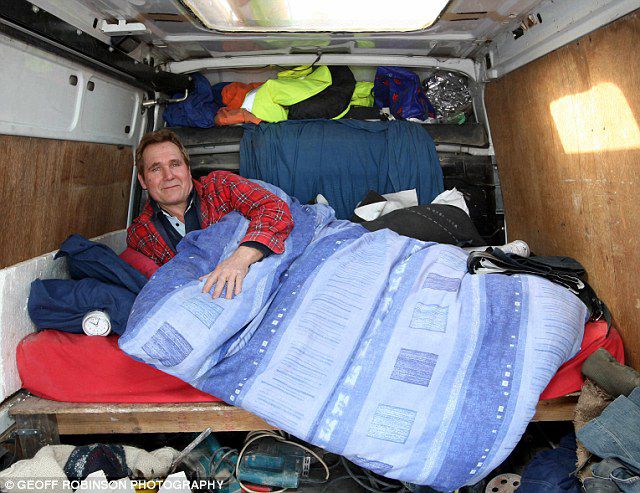 When you don’t want to spend the extra gas to get home, just buy a van like builder Dennis Stapleton. He saves himself a 125 mile round trip gas fee by sleeping in hs work van after a long day. 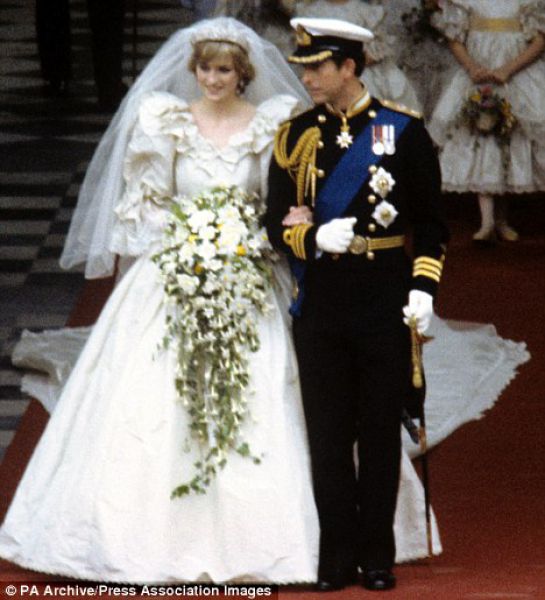 Princess Diana’s wedding dress has made the list of iconic wedding dresses worn by royal and celeb brides. The dress had over 10,000 embroidered pearls and a 25 foot cathedral train. It was deemed the most iconic of our time. 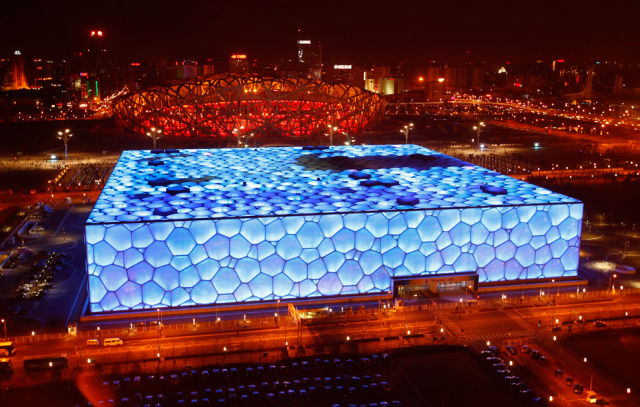 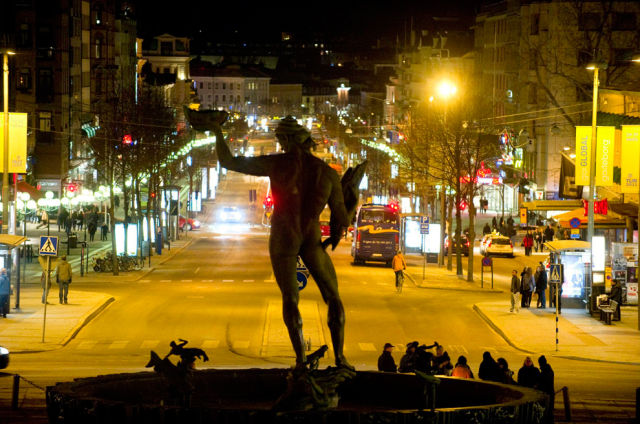 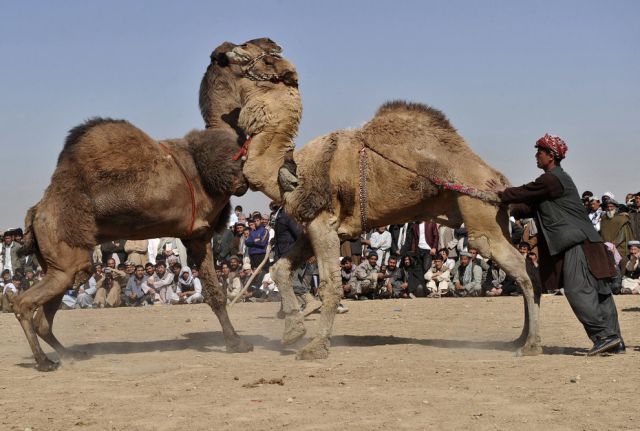 These camels are doing anything but hugging. They are fighting in Afghanistan during an event called Nowurz.

I have bunch of "mini-blog" ideas floating around my brain and this seems like a good way to share this stuff.