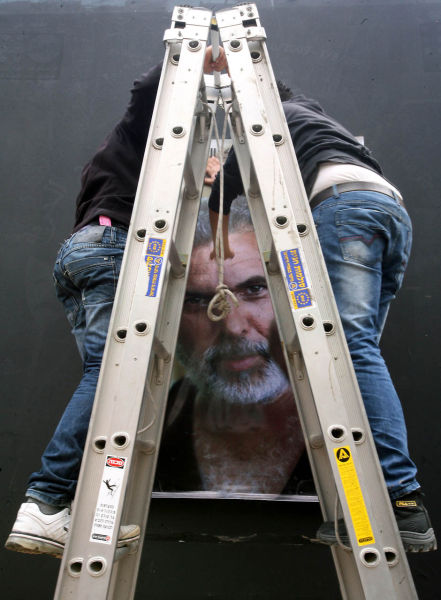 These youths hang a poster up of the Arab-Jewish actor and director Juliano Mer-Khamis outside the Freedom Theatre in Nenin. 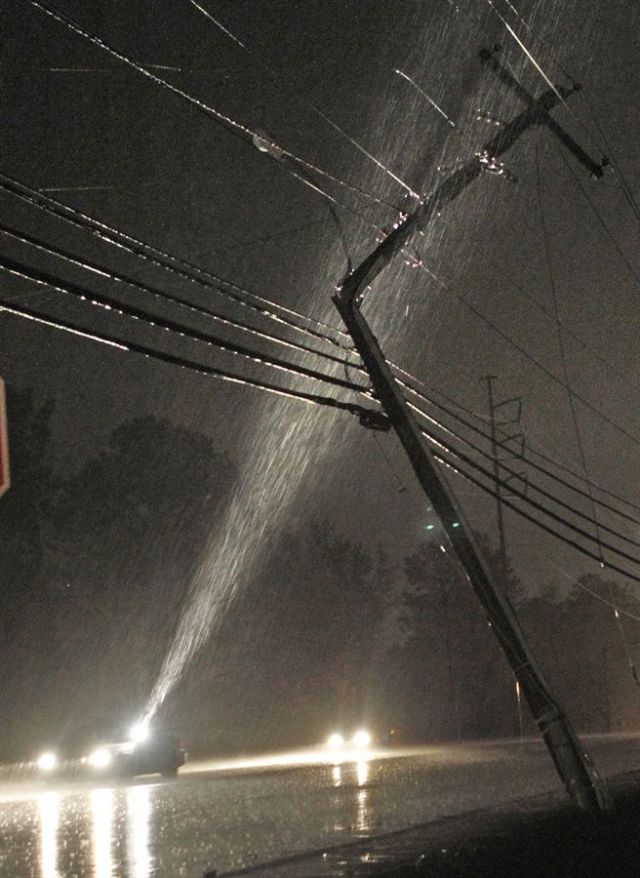 Georgia had a horrific storm that knocked down power lines and caused mass damage. 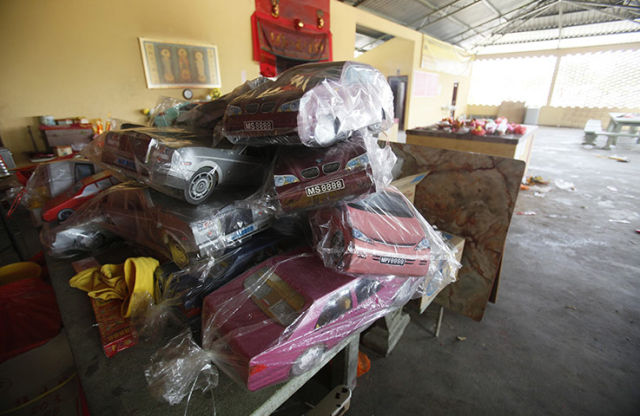 This collection of toy cars is in Petaling Jaya, Malaysia for Chinese Qingming festival. 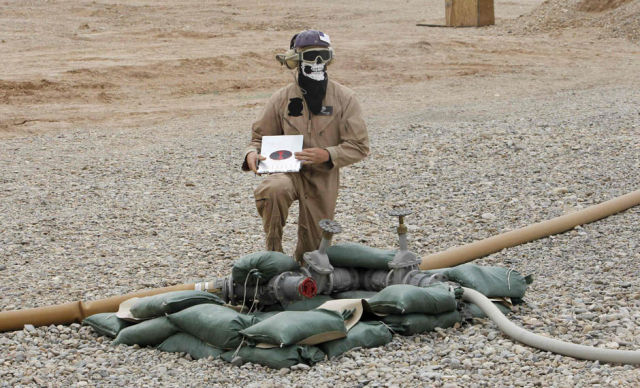 U.S. Marine mans the controls of refueling of a Medevac helicopter at Camp Dwyer in Helmand province. 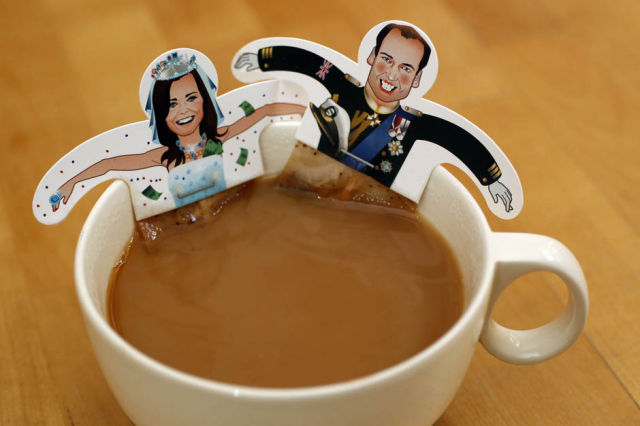 Now you can see the Royals on tea bags. The Royal Nuptials are expected to be watched by over 2 billion people. 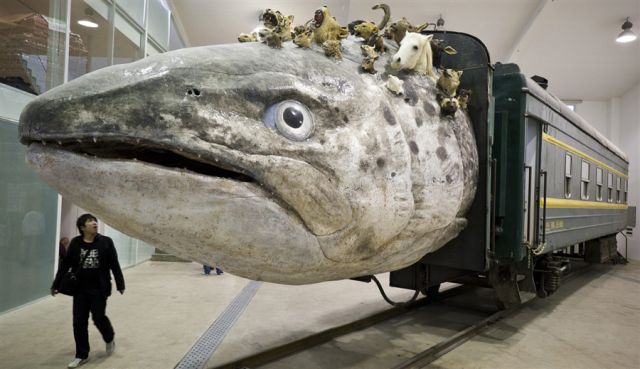 This piece of artwork is found at the 798 Art zone. It is entitled the Leviathanation and was created by Huang Yongping. 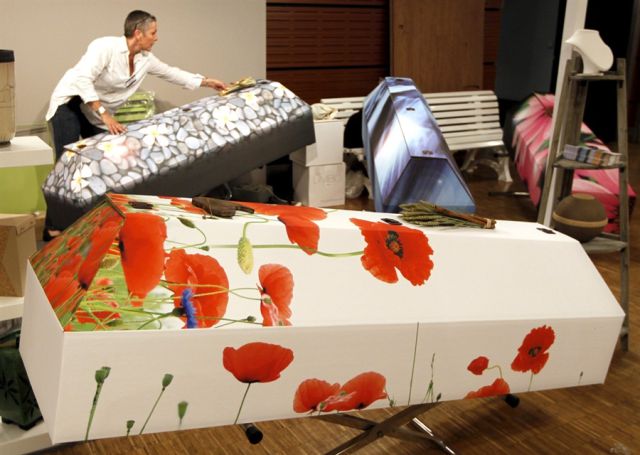 Artistic coffins are on display during the Salon de la Mort.  Not only are they beautiful, but they are bio-degradable as well. 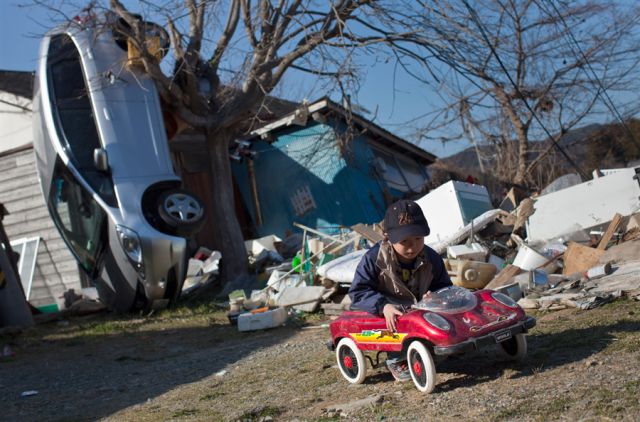 This boy plays with his toy car while a car heads nose down into the dirt from the Tsunami. 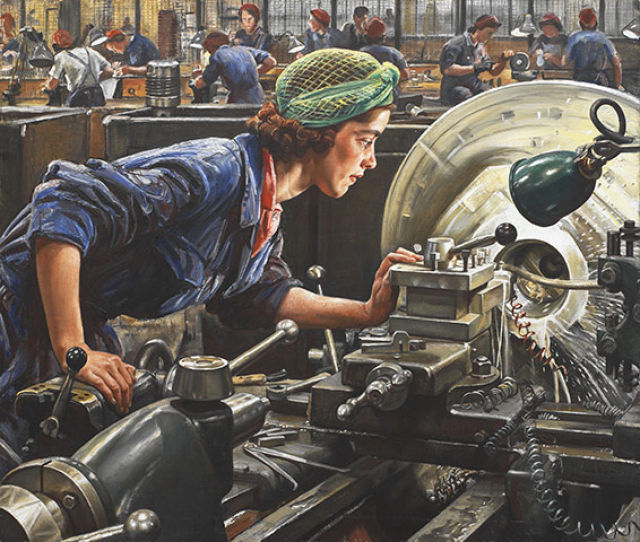 This portrait by Laura Knight shows a woman screwing in a breech ring in 1943. It is part of an art war memorial showing how women viewed the war in an artistic form. 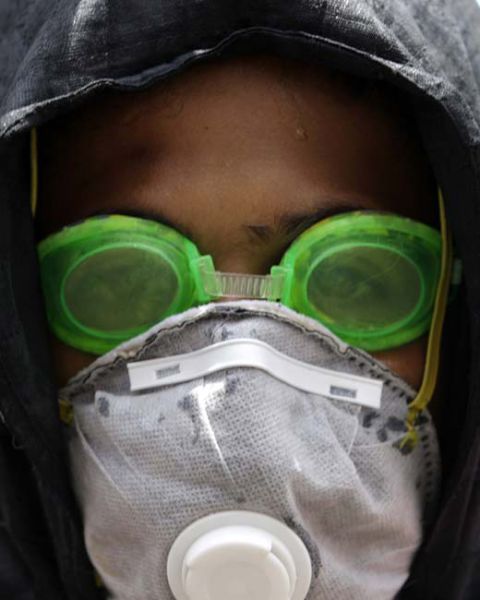 An anti-government protester wears an improvised gas mask during a demonstration demanding the ouster of Yemen's President Ali Abdullah Saleh. 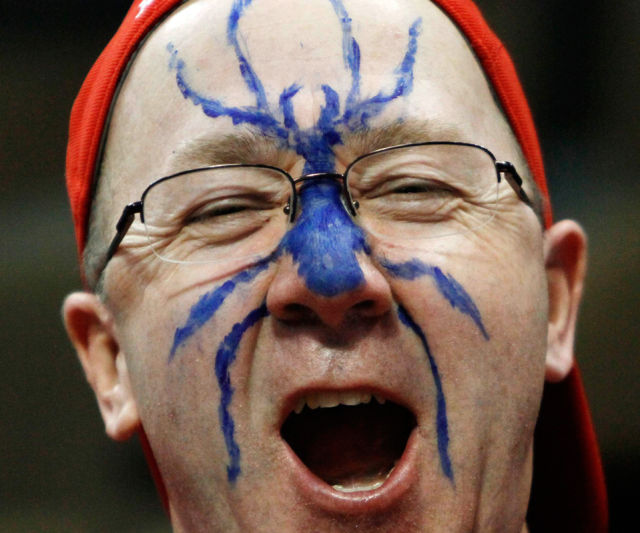 A Richmond Spiders fan cheers the team on during the third round game in Denver. 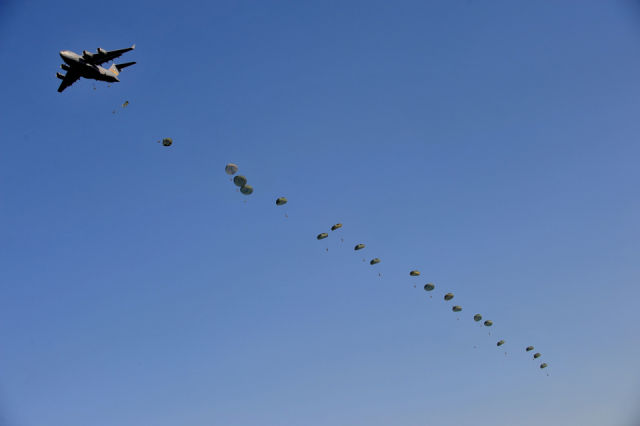 This c17 drops paratroopers during a training session. 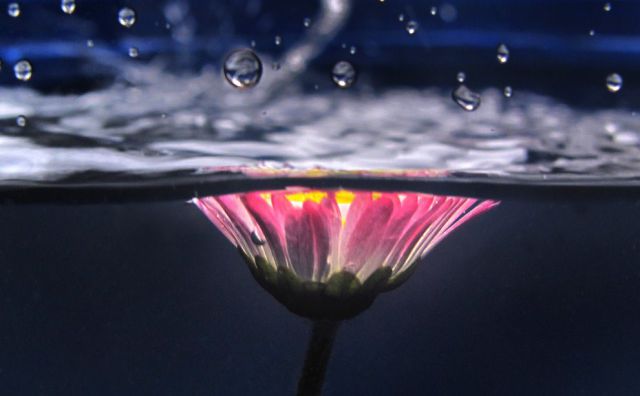 Flowers are shown on the surface of harvested rainwater in a barrel in Germany.

GOODSTUFF4U 9 year s ago
Can you say glasnost? Anna Chapman can.

In this issue there is an Anna Chapman (the sexy spy chick) update. Plus spying on social networks, Google hacks and China’s Great Firewall.