Who knew that Warren Beatty, Brad Pitt and Angelina Jolie are much more attractive than the people they portray in movies? Check out these photo comparisons from big time movies. 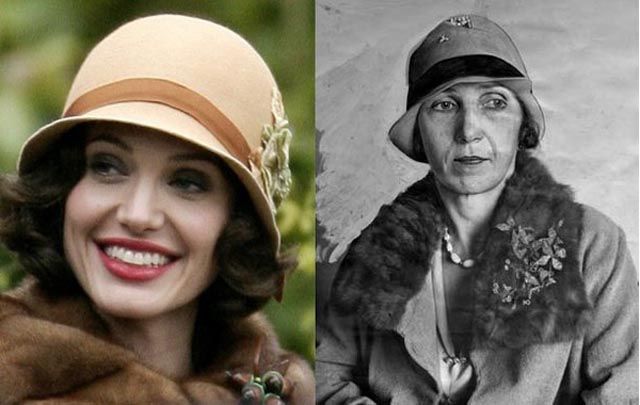 Russel Crowe as John Nash in 'A Beautiful Mind' 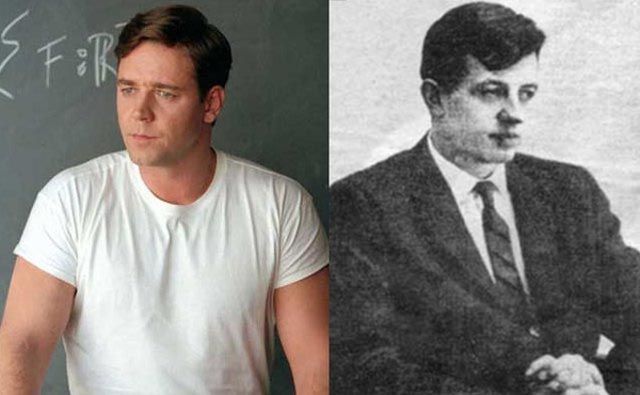 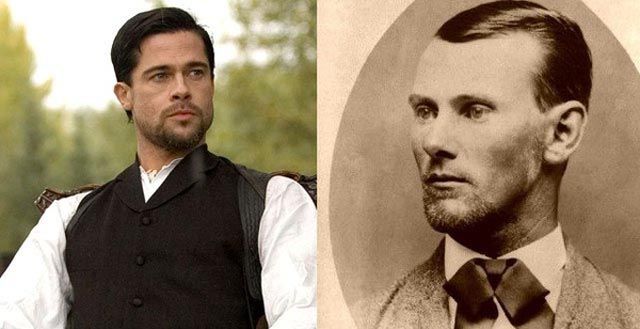 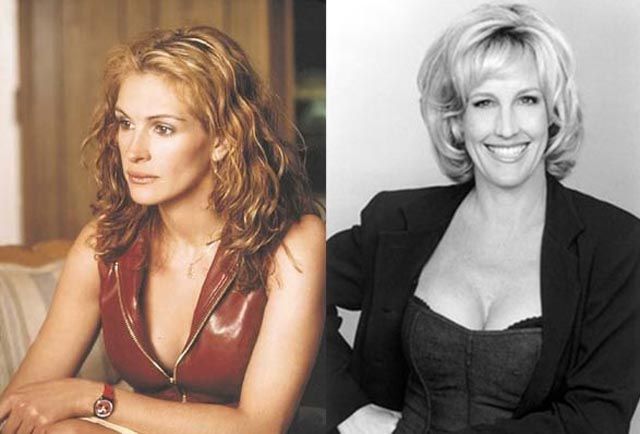 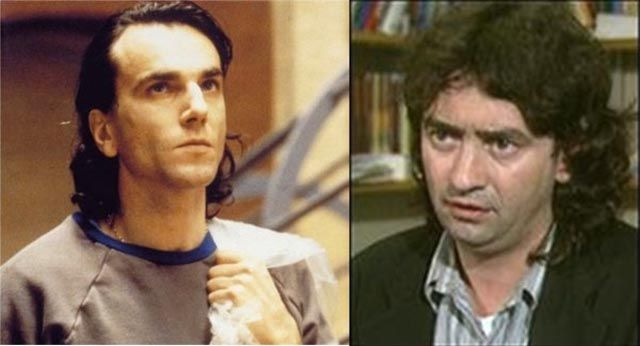 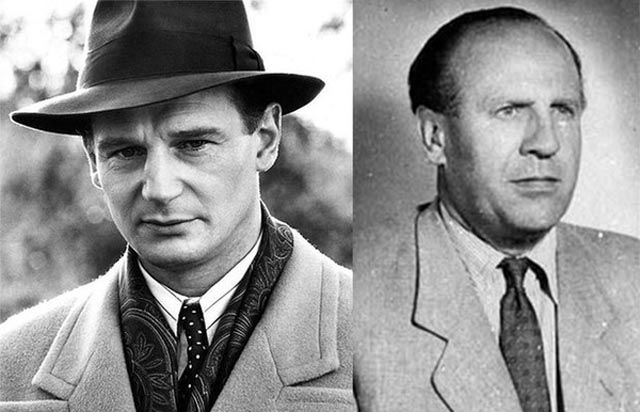 Julie Andrews as Marie Von Trapp in 'The Sound Of Music' 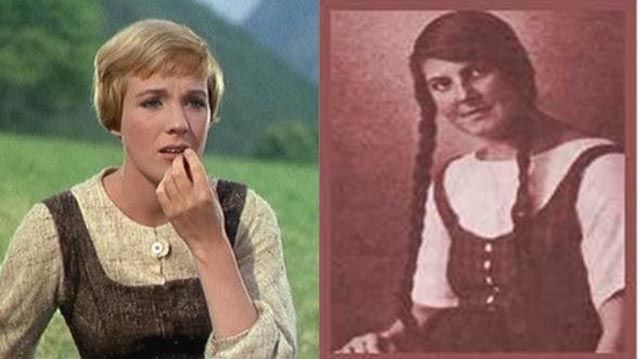 Leonardo DiCaprio as Frank Abagnale in 'Catch Me If You Can' 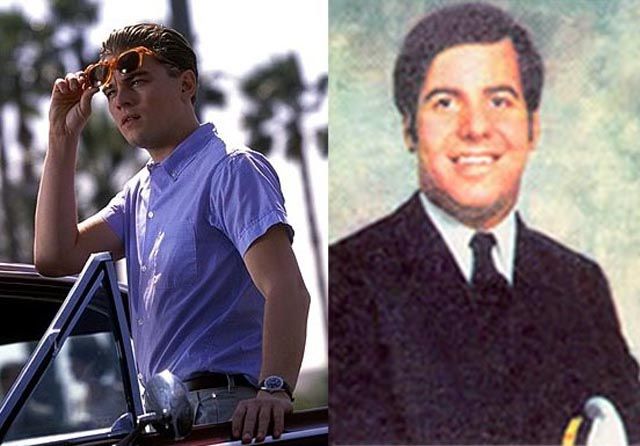 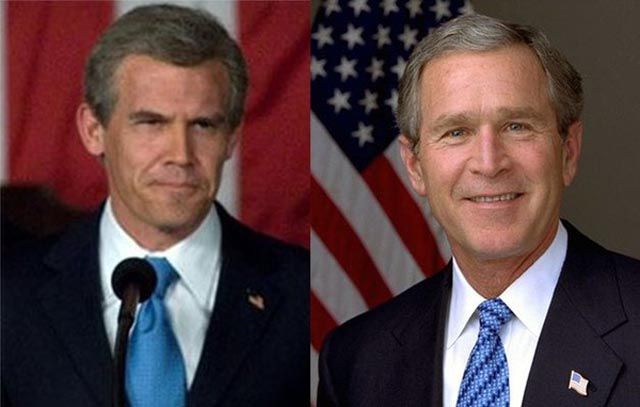 The Rock as Sean Porter in 'Gridiron Gang' 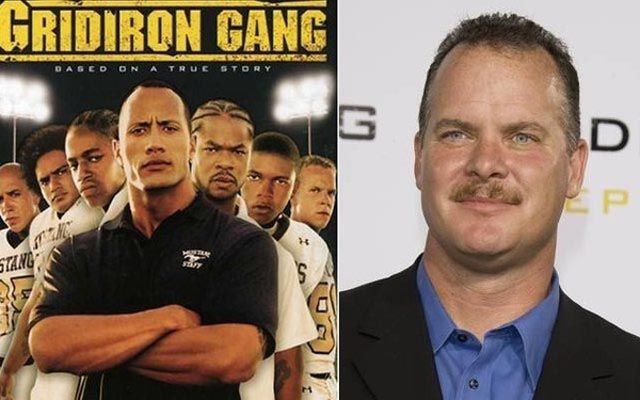 Elizabeth Taylor as Cleopatra in 'Cleopatra' 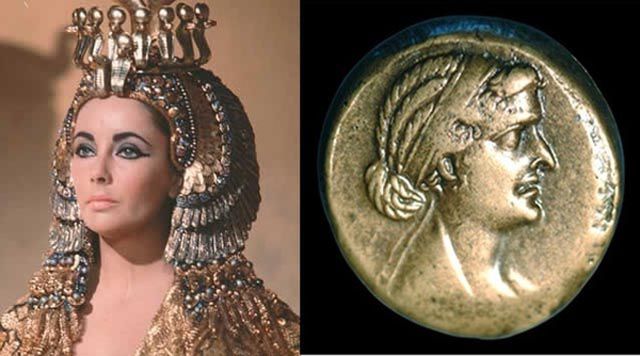 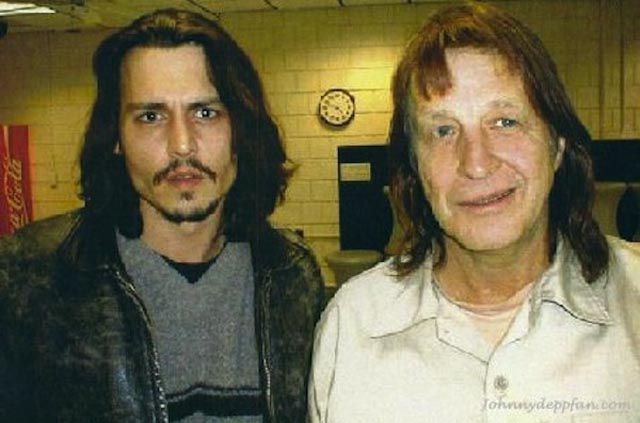 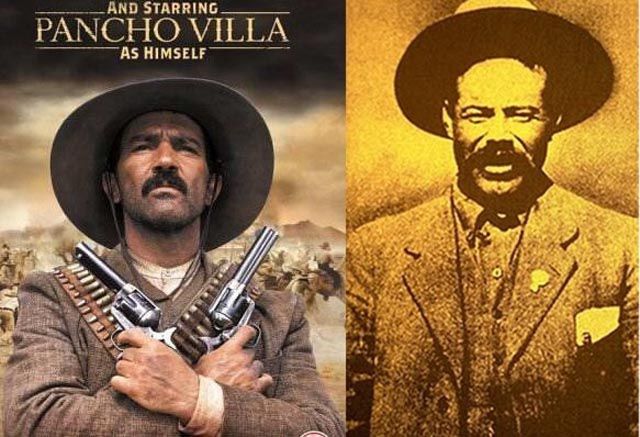 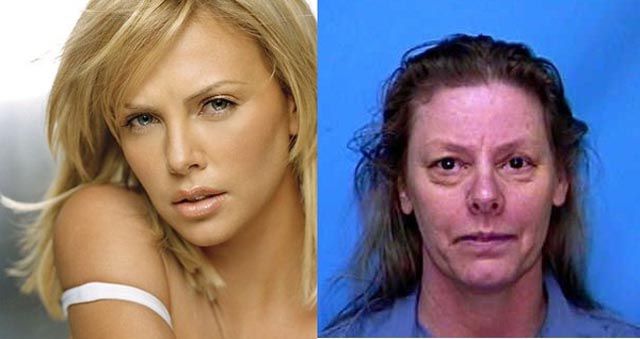 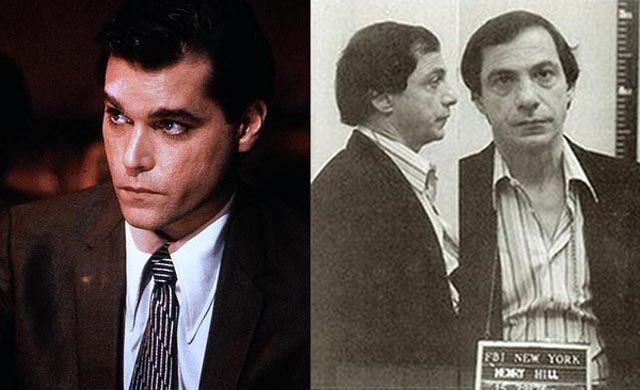 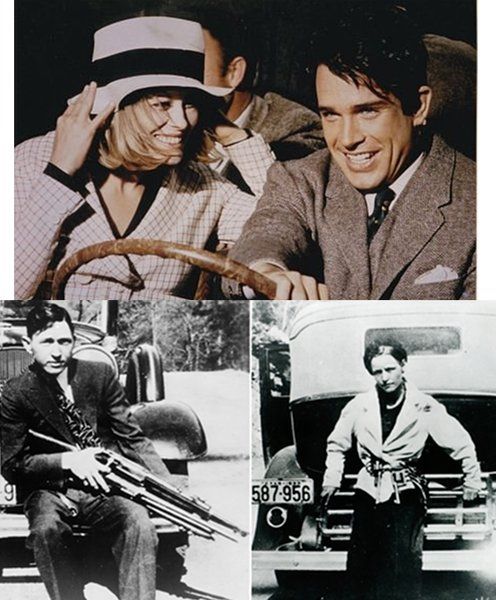 Mark Harmon as Ted Bundy in 'The Deliberate Stranger' 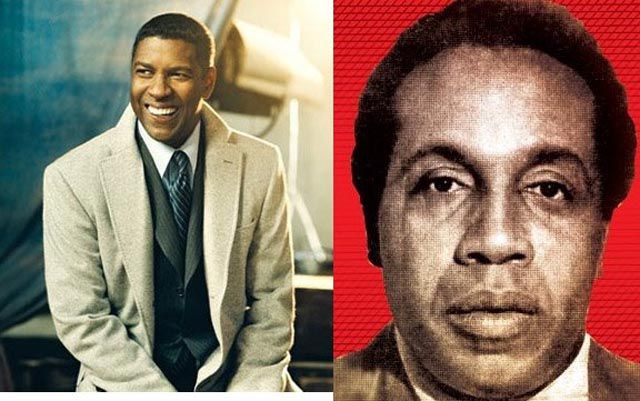 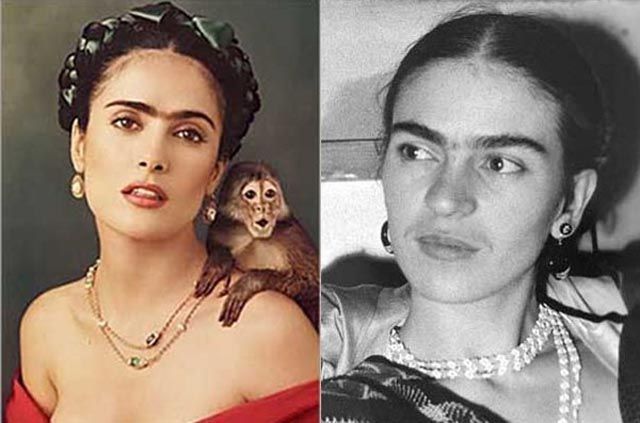 Joaquin Phoenix as Johnny Cash in 'Walk The Line' 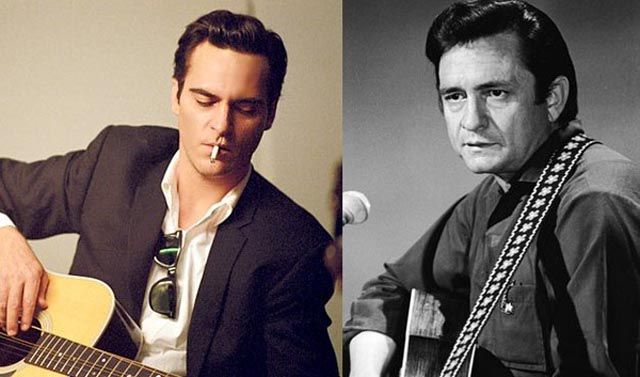 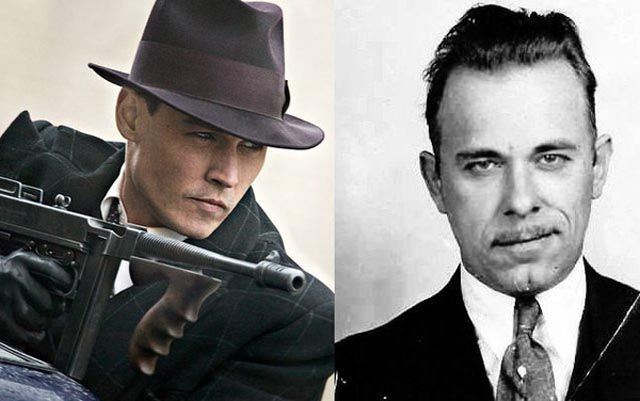 James Caviezel as Jesus in 'The Passion Of The Christ' 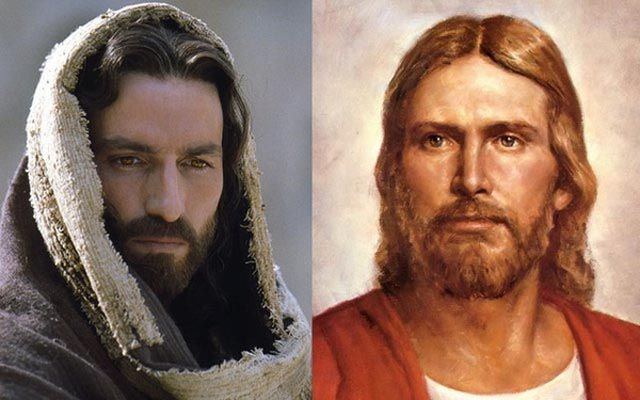 looka 9 year s ago
even if jesus really lived, he would look more like a jewish palestinian than a white guy..
and what the hell is my avatar saying?
Reply
-1

Tarzan 9 year s ago
they look good too..
Reply
0

chrisbumble 9 year s ago
it's the charisma not their looks make them famous.
Reply
0

Johnette 9 year s ago
If time is money you've made me a wealhteir woman.
Reply
0

Rehmat 9 year s ago
Lucas23 July 2011Can you send me a invitation? I'm a abrzilian guy eager to try Google+ but I don't know anyone here in Brazil who has an account, making difficult to me to gain access to this service. :-(Thank you.
Reply