Eye on Stars: Sinead O’Connor Transforms from Fab to Drab and Other Hollywood News (6 pics) 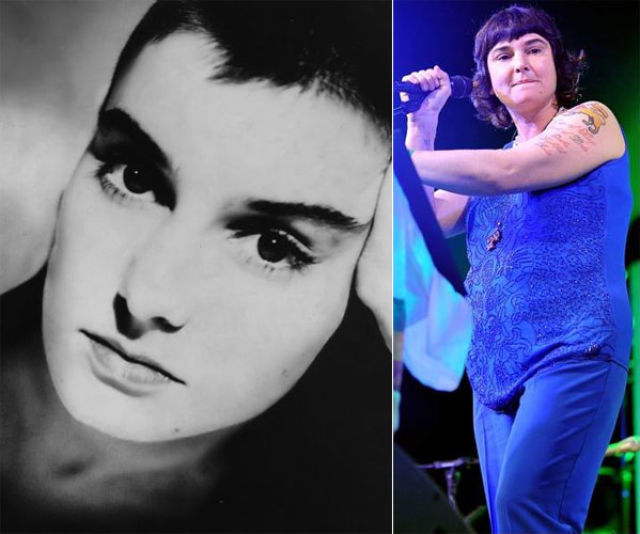 Sinead O’Connor was once considered pop’s most ethereal beauty but twenty years later, she has slid from fabulous to drab. The singer shocked her fans when she appeared at Manchester’s Pavilion Theatre last week overweight and dressed in a shapeless trouser suit with brown hair cut in a fringe giving away no clues as to her identity. Her voice however was still intact as she transported her fans down memory lane by performing her old hits. Sinead is attempting a comeback and her new album “Home” has created a buzz in the music industry. 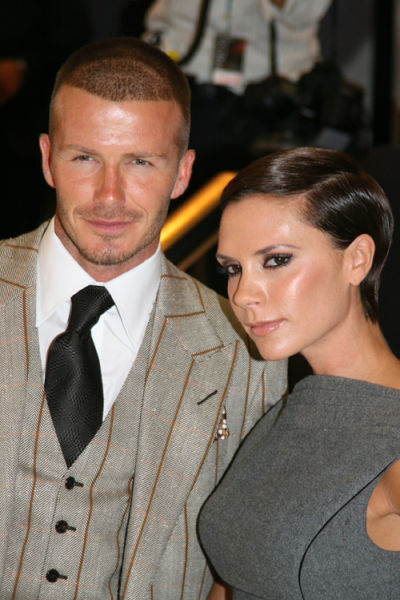 David and Victoria Beckham welcomed a baby girl on Sunday morning. The fashion designer gave birth via elected caesarean at Cedars Sinai hospital in Los Angeles. The new addition to the Beckham household weighed in at seven pounds and ten ounces. The baby, Harper Seven Beckham is the fourth child and first girl for the couple who already have three boys.

Miranda Kerr Wants You to Know That 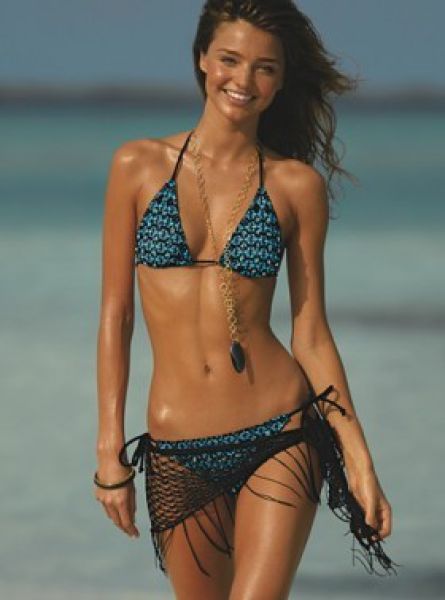 Her labor pains were so excruciating that she thought she was going to die at one point while giving birth to her son. The model made the revelation in the Australian InStyle magazine saying the pain of child birth was so intense she felt like she left her own body and was looking down on herself throughout the experience. The Victoria’s Secret angel had a natural birth and insists that she was not afraid her famous figure would change after childbirth as long as she had a healthy son. 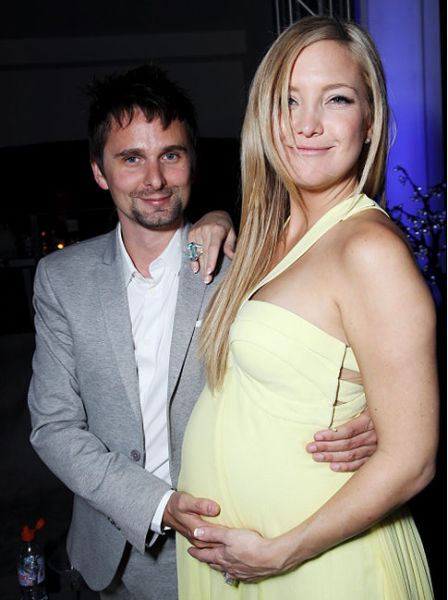 Kate Hudson and her fiancé Muse singer Matt Bellamy have welcomed a son. The actress who already has a son from a previous marriage gave birth in Los Angeles on Saturday night. This is Bellamy’s first child. The baby’s name and birth details have not yet been released. 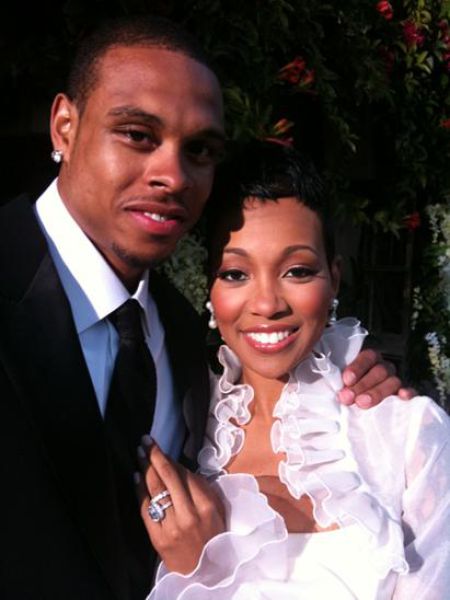 Singer Monica and Los Angeles Laker player Shannon Brown said “I do” for the second time on Saturday. The couple who quietly tied the knot last November exchanged vows at Vibiana, a renovated 19th century cathedral in downtown Los Angeles in a larger ceremony for hundred of family and friends. The bride wore a gown by Stephan Roland and guests wore shades of blue to the event to complement the purple and blue-themed reception. The duo met last summer when Brown appeared in Monica’s video “Love All Over Me”. They were engaged in October and married in a secret ceremony at their Los Angeles home a month later. Monica has two sons with her ex-fiance and Brown has a son from a previous relationship. 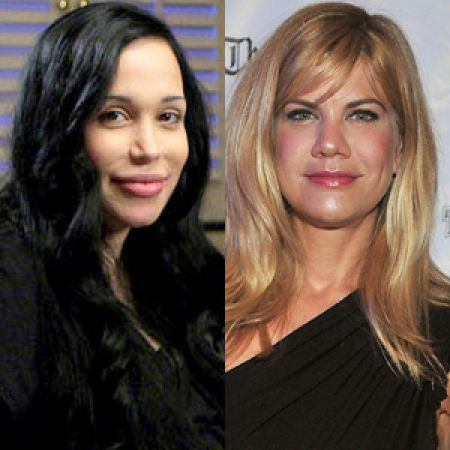 Octomom Nadya Suleman has a new enemy in Kristen Johnston. The actress found herself in very close proximity to Suleman and twelve of her children on a flight to Los Angeles from New York and when the noise from the famous family got too much, Johnston got fed up and asked them to keep it down. The two engaged in a heated argument that ended with the actress telling Octomom to hire more help for her children to which Suleman responded by telling Johnston to get a life.

my name 9 year s ago
WTF? all the people are tep tep tep tep pushing babies out? damn the world is going to explode!
(i like my avatar, it's the beautiful queen from True Blood)
Reply
0