By the way, the former Los Angeles Lakers basketball player was recently suspected of espionage. He was spying on his wife to prevent her from disclosing his marital treasons. He hired experts who built advanced software into Shaunie’s car to monitor her movements. Shaquille used such technologies to prevent his wife from an unexpected meeting with his mistresses. The story also mentions child pornography, beatings and stand witnesses. In other words, the basketball player has a lot of things to settle down in court. 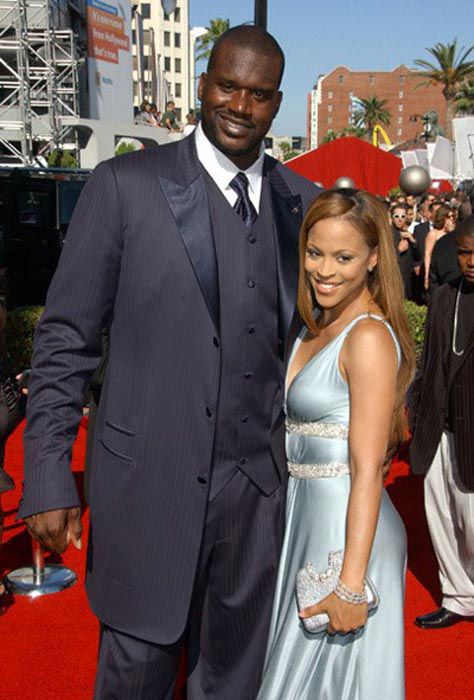