It is hard to believe that there are enough people in the world that want to buy these bizarre and sometimes disturbing items. 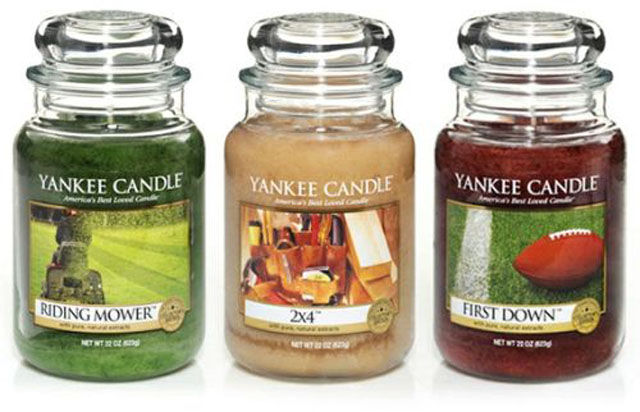 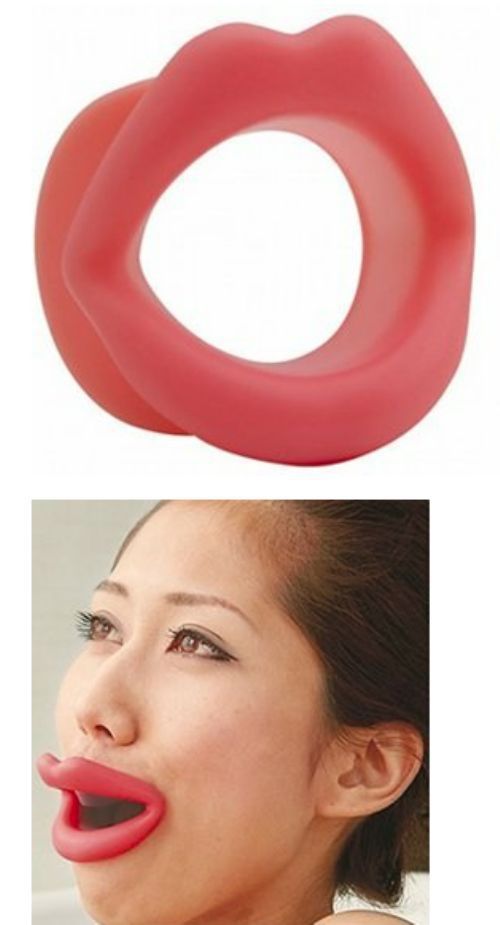 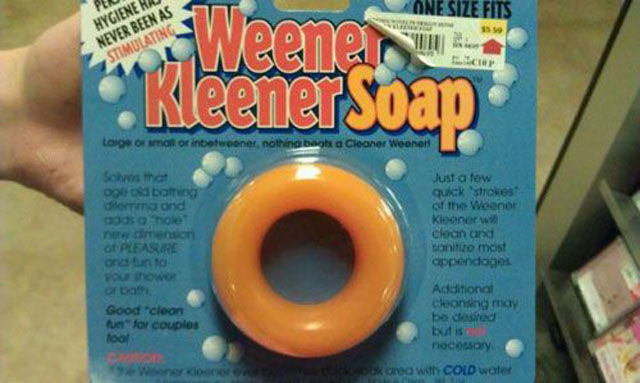 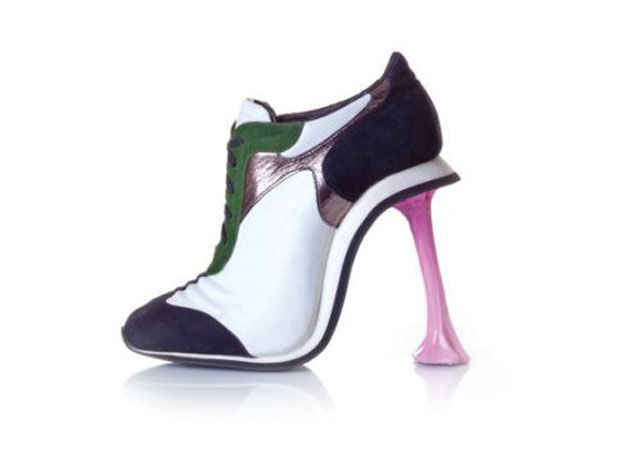 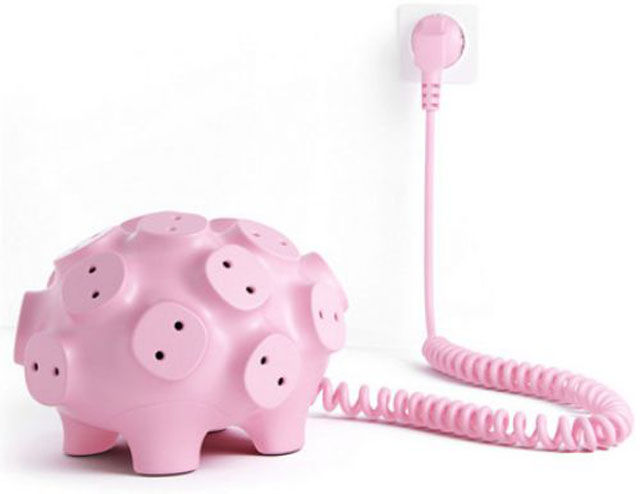 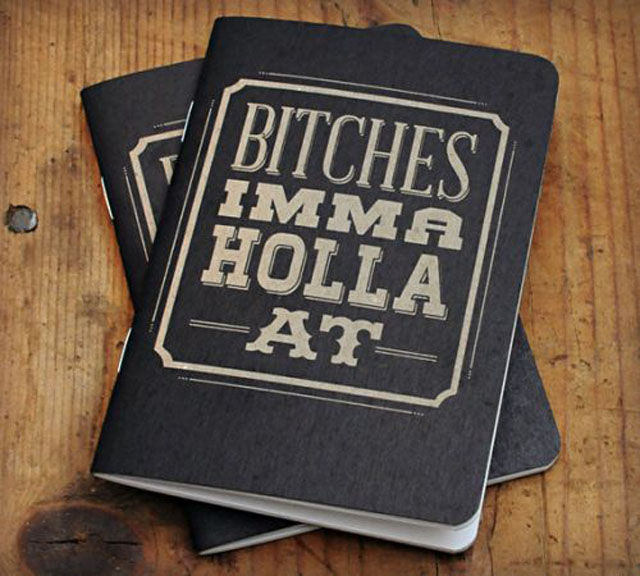 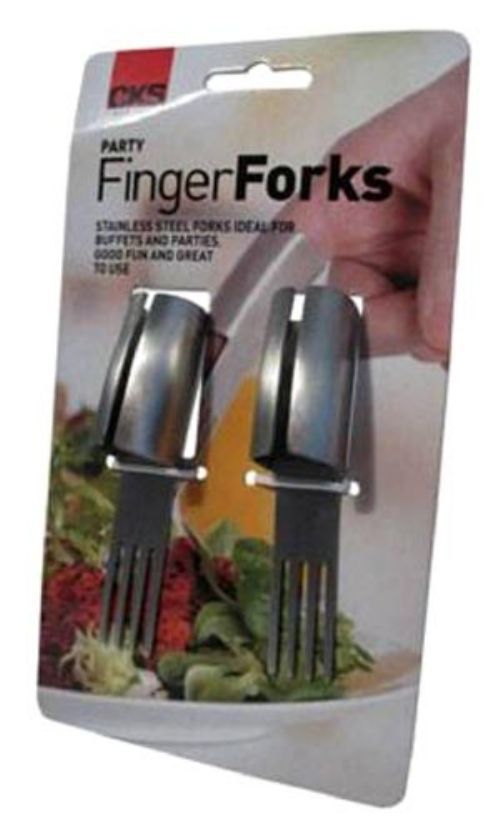 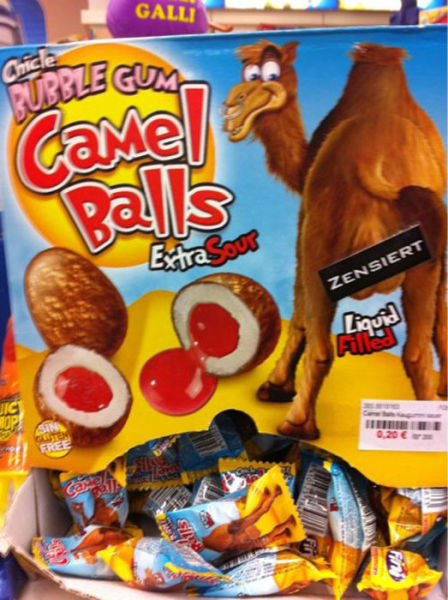 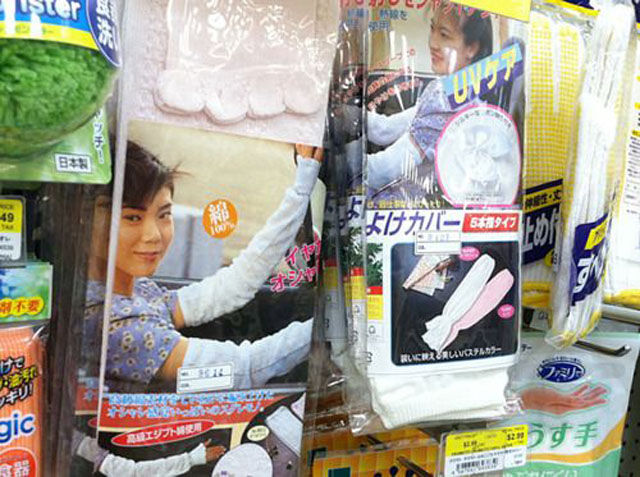 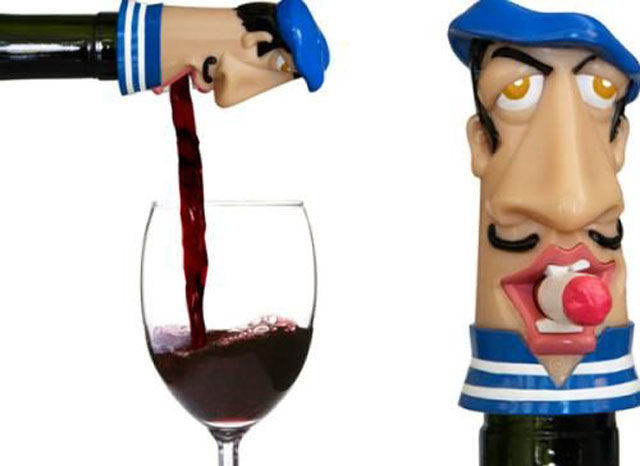 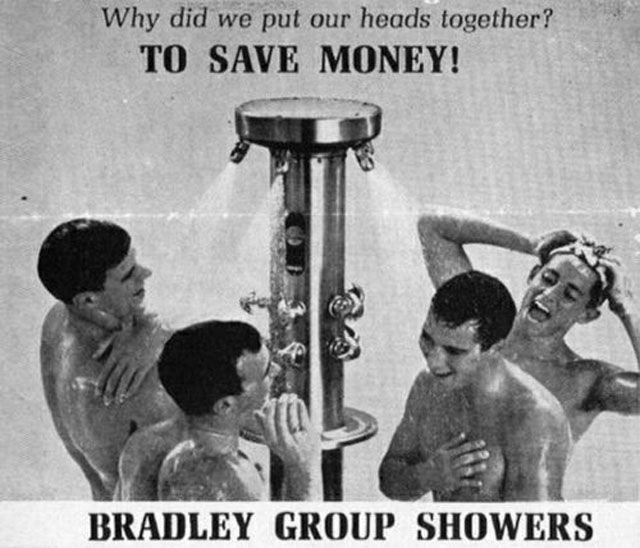 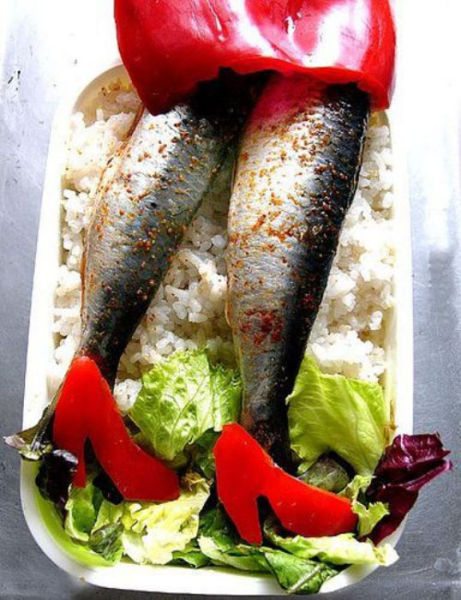 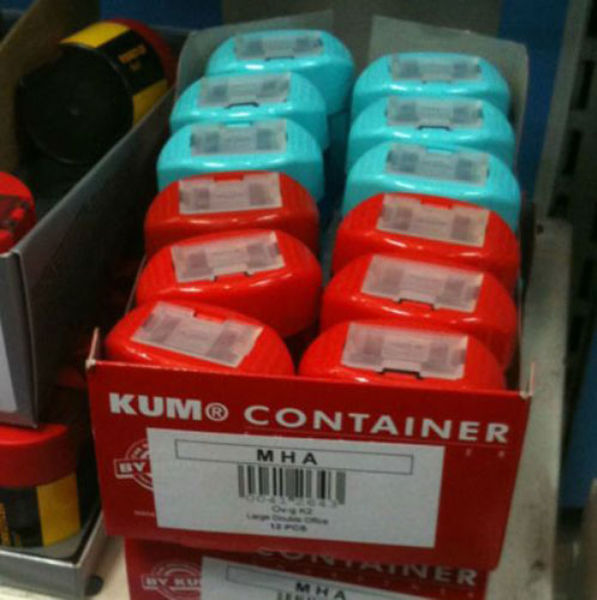 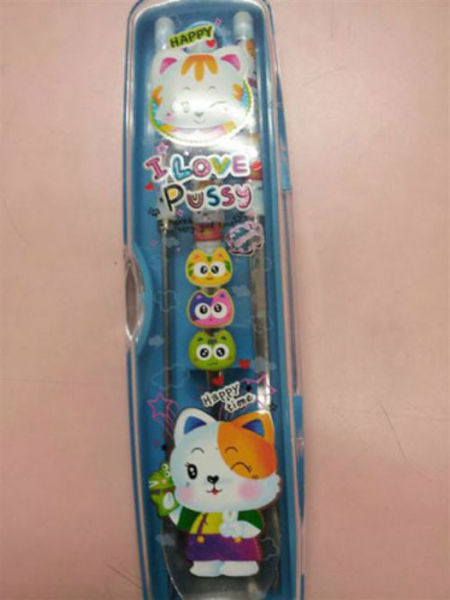 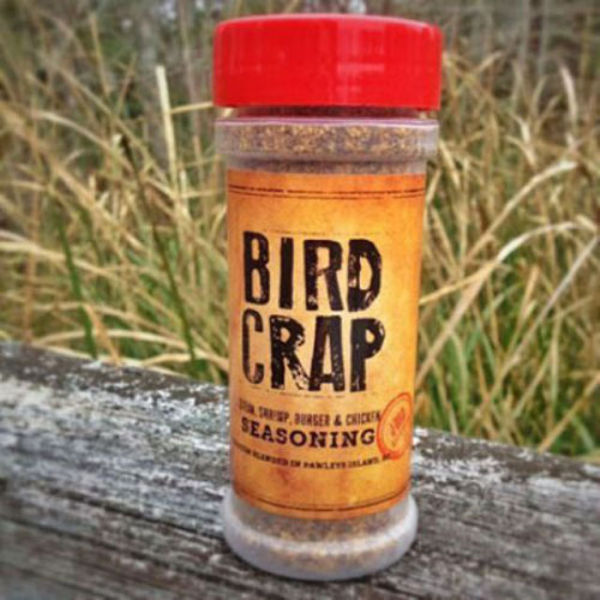 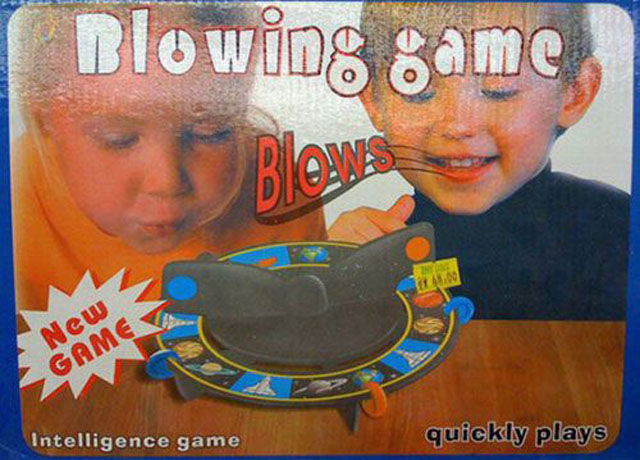 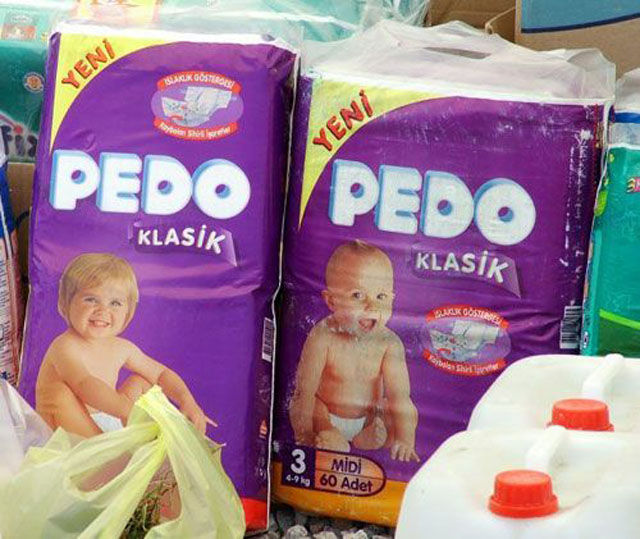 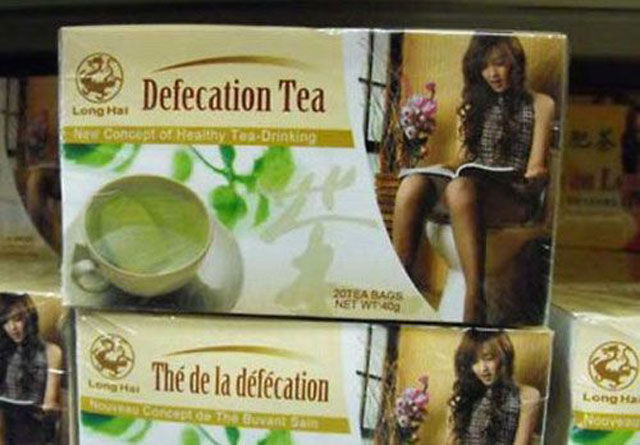 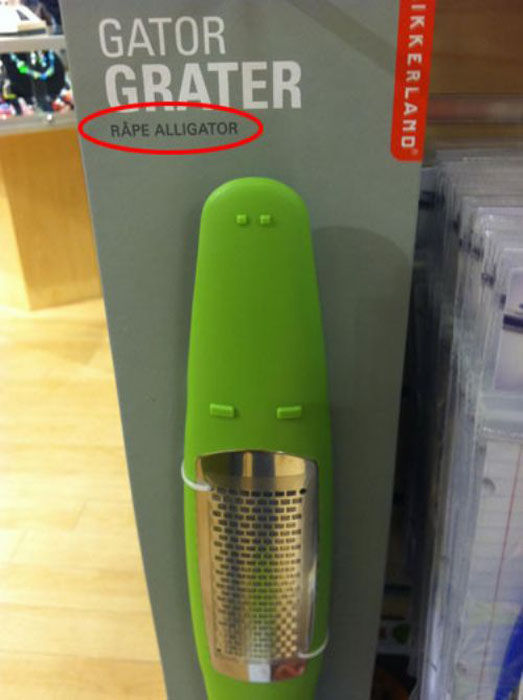 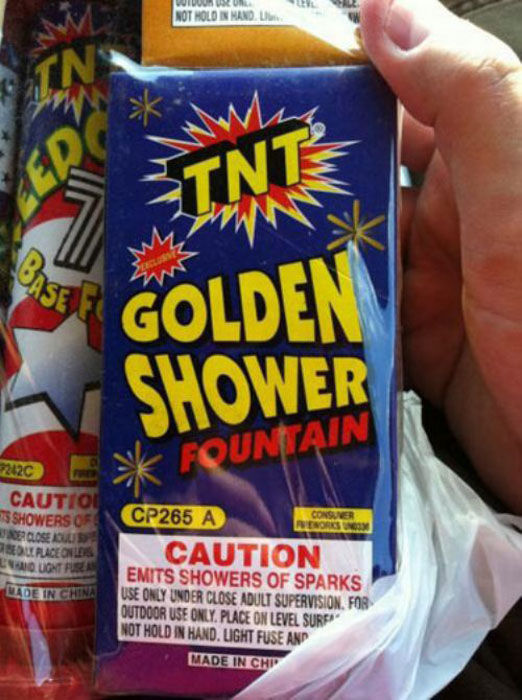 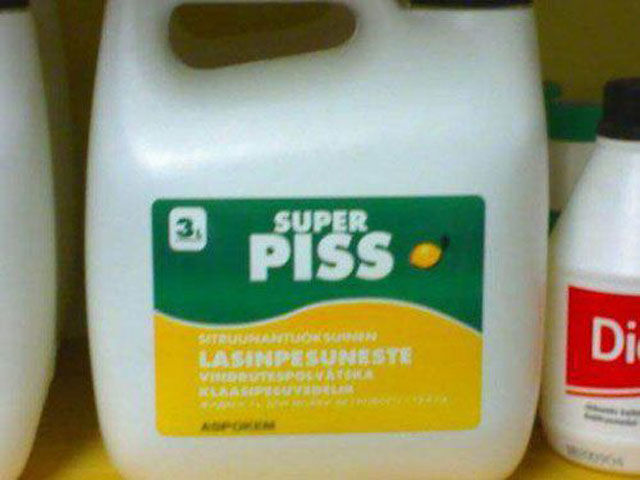 j b 9 year s ago
Once again, the most fascinating about the series is to observe the twisted mind and total language/culture ignorance of the series editor.

Such as #17: 'Pedo' simply means 'child', and in a large number of languages it is the everyday term to refer a child. I don't know the langugae of this product, but it certainly has little to do with English. So the modern US interpretation of 'pedo' (which the editors appearently take for granted is valid all over the world) simply doesn't apply. The inclusion of the picture in this series is just silly.

#21 is exactly the same. The picture quality is so bad that it is impossible to identify the language, but it certainly isn't English.

... #19 as well: In Norwegian, the verb 'rape' means to burp; it has nothing to do with an 'American rape'. That grater isn't Norwegian (as far as I can see), but again, it isn't English. Besides: It looks like text doesn't say 'rape', but 'råpe'. So, to make it 'fun', you must even change the spelling before you read a non-English word as if it were English.

Finally, for the cultural ignorance part: The #11 group shower. If you except the US dominated Western world the last forty to fifty years (and not even all of that), the group shower is perfectly valid. I showered with my parents and my sister when I was a kid in the 60s and 70s. Throughout my school years, our after-gym shower was one huge group shower (like the one in our gym shower at work today!). We had separate boy and girl showers, but I've been told by others that sexes showered together in the 50s throughout school (which in those days meant up to age 14). The ad seems to be ages old - maybe from those days - and obviously single-sex. It is a perfectly fine product; if it was on sale today, I might have considered it for my own shower.

What's wrong with #18? That they have chosen another term than 'laxative'? Laxatives are perfectly OK products, that be in the form of tea or pills.

Finally: The editors seem to be unable to understand that they are being hooked, made fun of. Like the #8 Camel balls and #3 Weener cleeener soap, they are obviously created as nothing but provocations. Teasers. Ridiculers. And the editors let themselves be provoked, teased, ridiculed. Snapping the bait, without thinking it over for even a split second.

OK, go ahead with these series, if you like. But be aware that for most readers outside the extremely US/English-centered circles, we laugh far more over the editors than over the pictures.
Reply
-1

usa 9 year s ago
you do know that the izi server is in france a known american bashing country ???
Reply
0

lewut 9 year s ago
my underwear is made on china, so i'm a communist
Reply
0

Peanut 9 year s ago
Izi is in France?! Long live the French and Izi, too.
Reply
0

Mr. Ree 9 year s ago
Izi is in France? That explains all the trans-sexual and gay picture postings.
Thanks for the clarification!
Reply