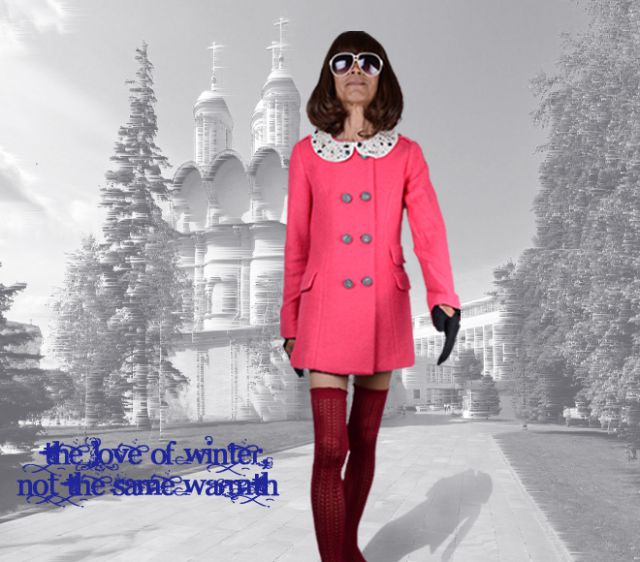 This 72 year old Chinese Grandpa has become an online sensation since these pictures of him modelling teenage girls clothing went viral. Liu Xianping was simply giving his granddaughter advice on how women’s clothing should be worn when she had the idea to post the pictures of him modelling the clothes on one of China’s largest retail websites. The photos have acted as a great advertising campaign for the site with sales increasing five times since the photos went viral.

X
Grandpa Helps His Granddaughter in an Unusual Way
>
1/12
<