Important Problems to Tackle in 2013… 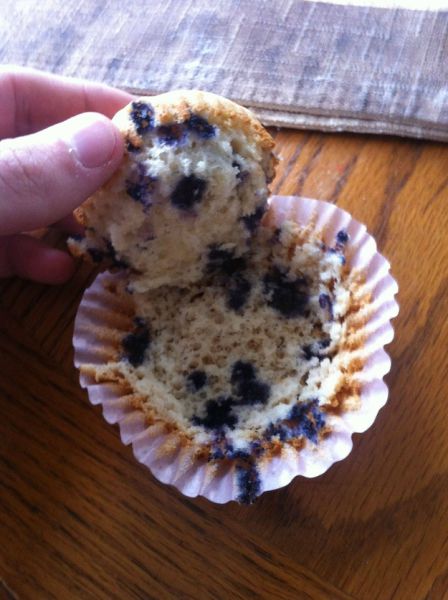 Muffins that stick to the wrapper: When the thing doesn't go down far enough to get the last of the soap: 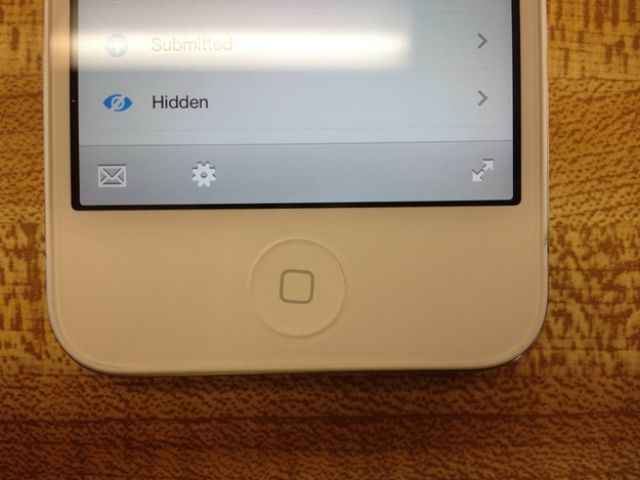 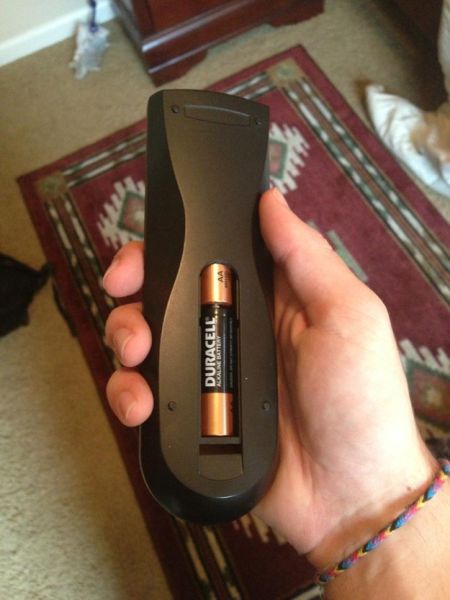 Remote controls that lose their back cover: 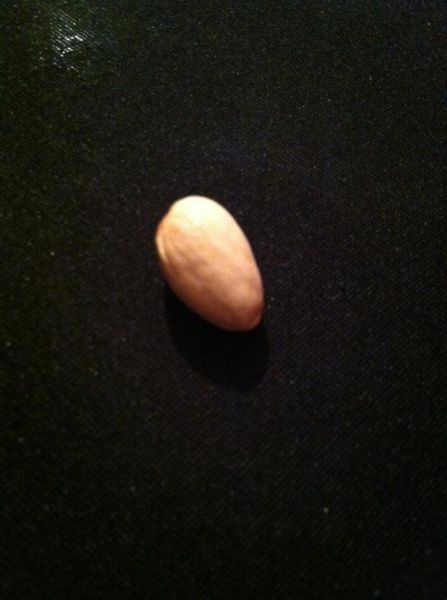 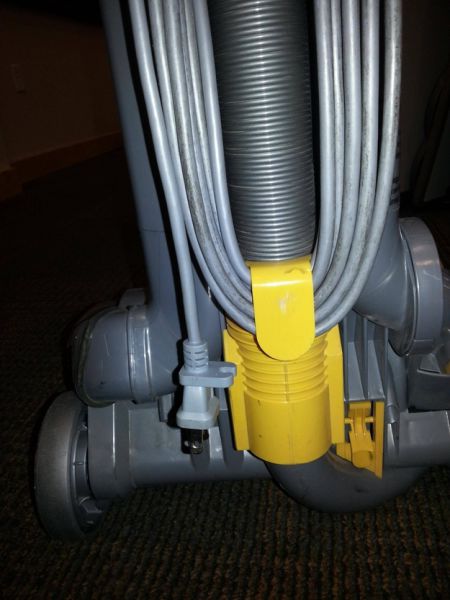 Vacuum cleaners that end on a curve: 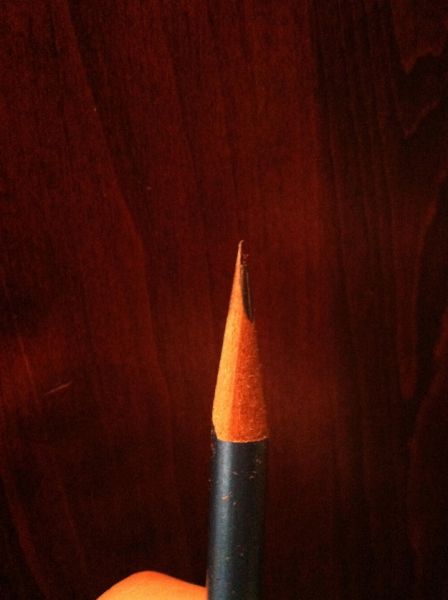 USB drives that take up too much space: 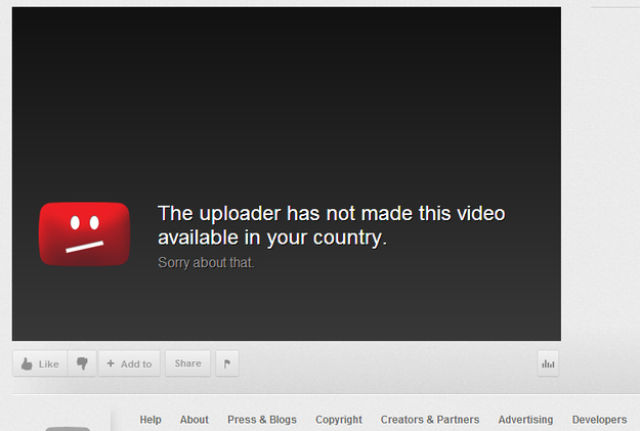 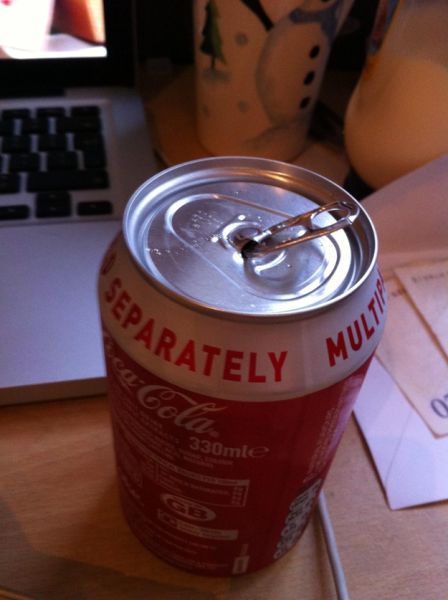 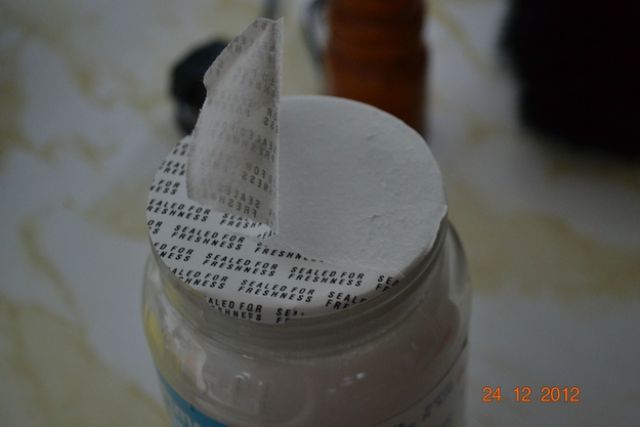 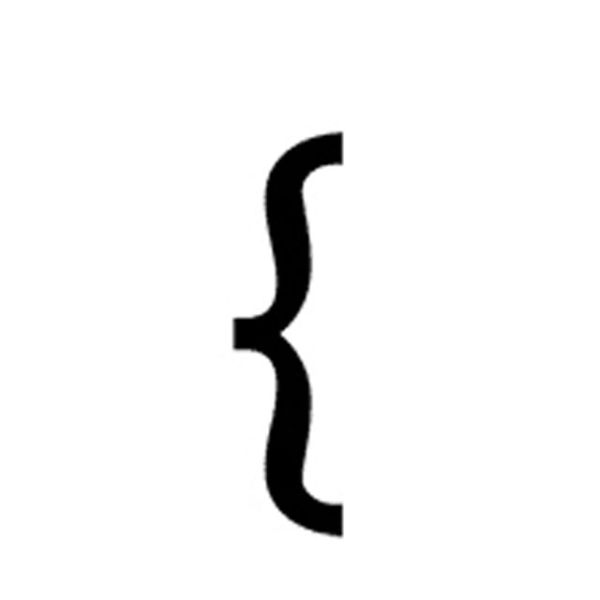 How hard it is to draw one of these: 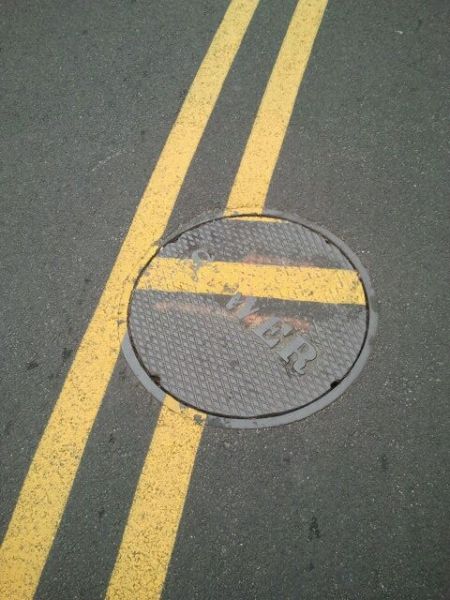 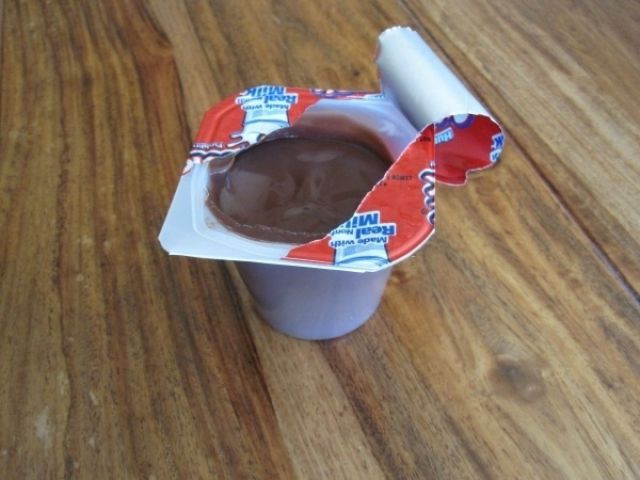 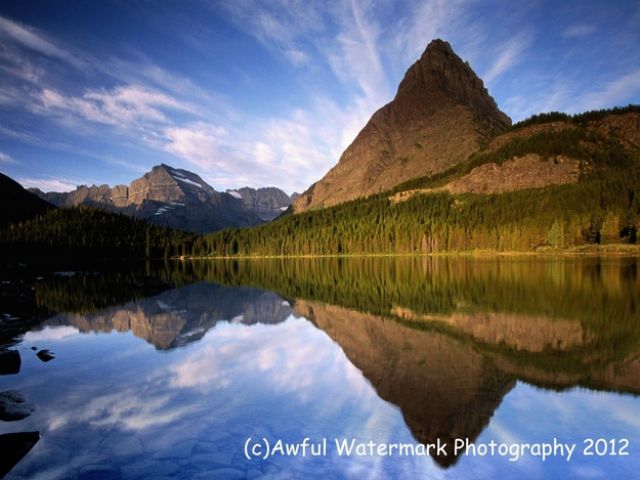 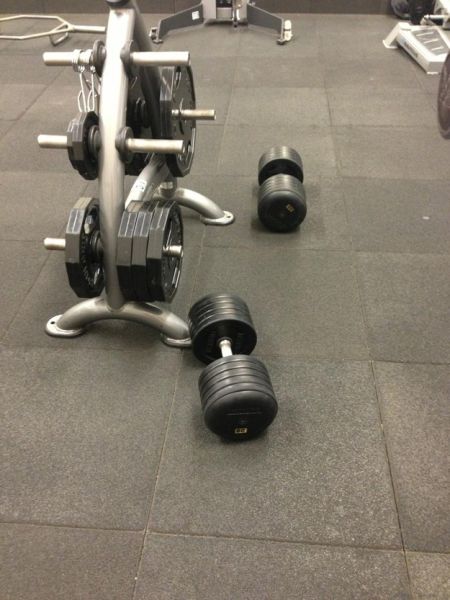 People who leave their weights all over the place at the gym: 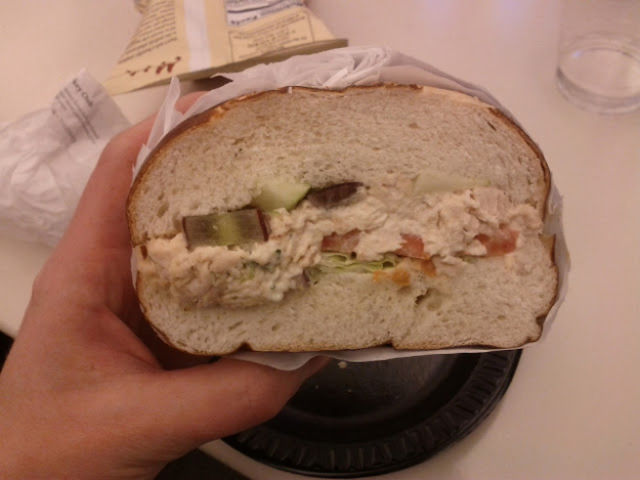 Horrible meat to bread ratios in a sandwich: 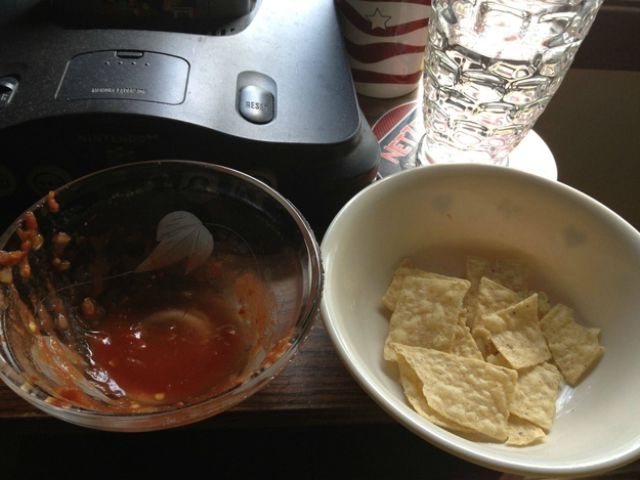 And flawed salsa to chip ratios: 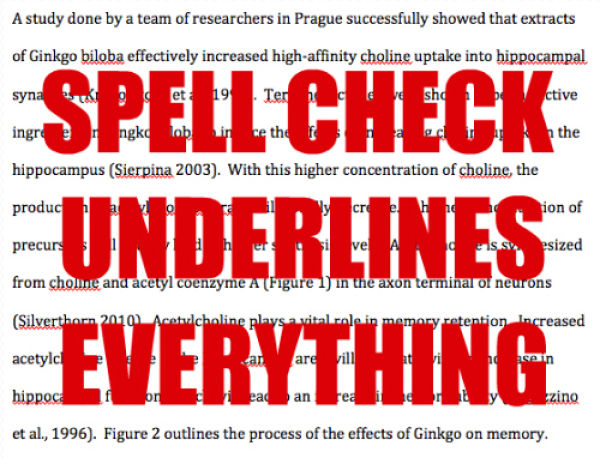 When zippers gets caught on coats: 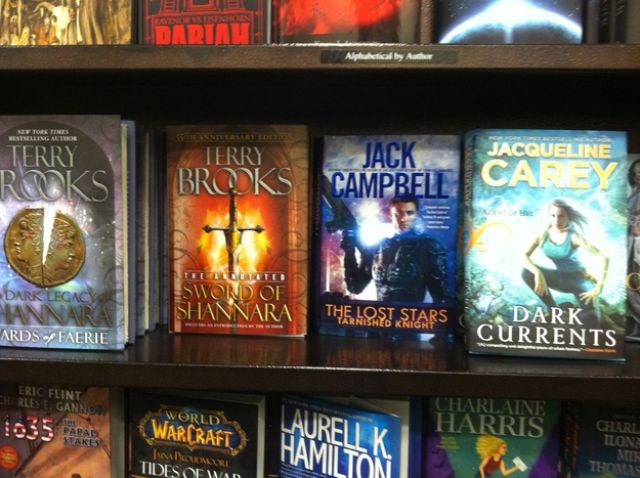 When an author's name is bigger than a book's title: 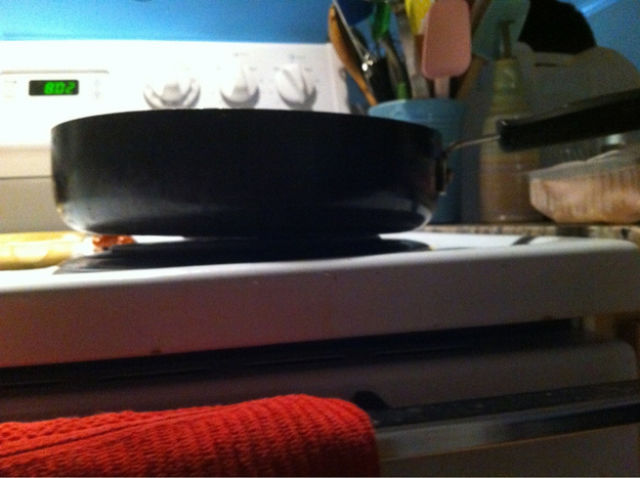 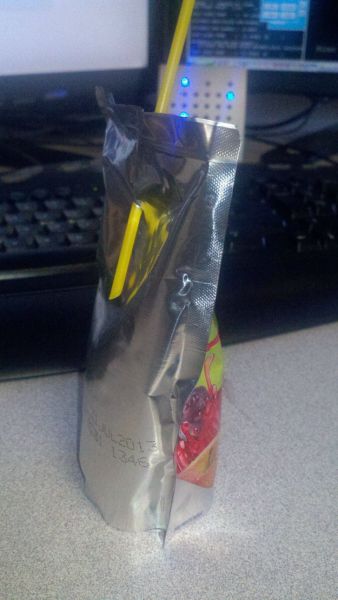 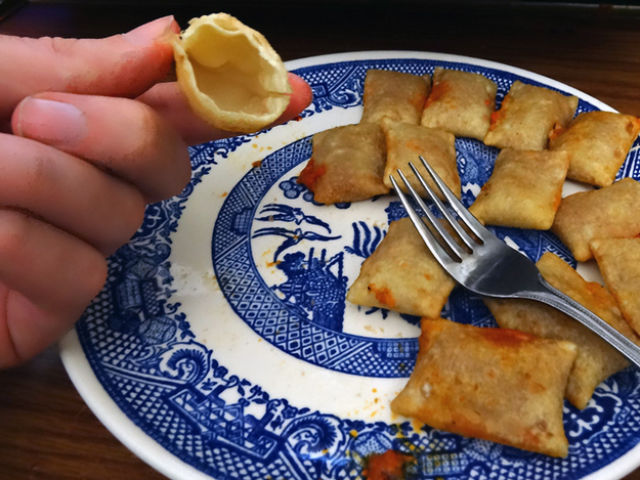 You might want to look away for this last one... EMPTY PIZZA ROLLS:

Elbereth 7 year s ago
#20 AGGGGG, this happened to me when at Uni, so kept adding to the dictionary. By the time I graduated there wasn't any underlining - then I didn't need half the words again.
Reply
2