The girl who wore angel wings to prom 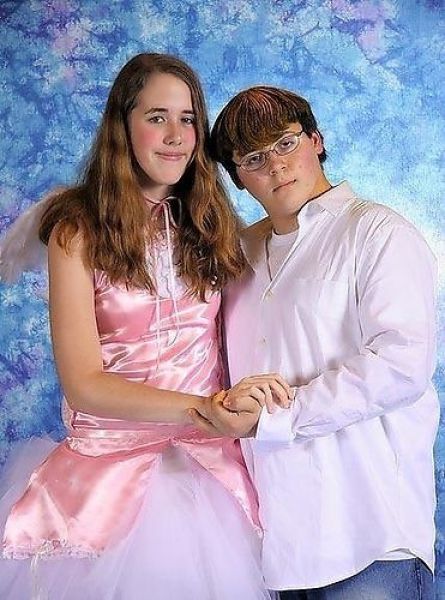 And the guy who couldn't get enough of them.

The teammate who copped a really big feel

These parents humiliating their adorable baby 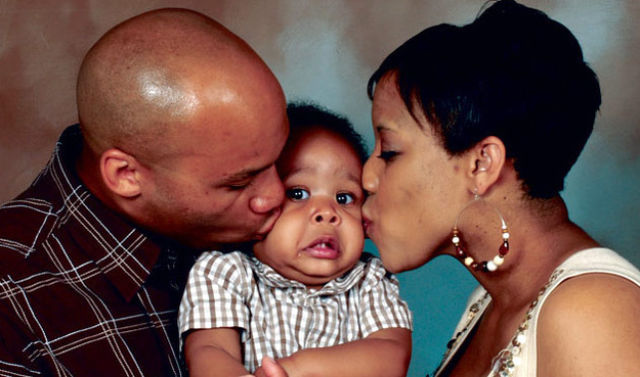 This kid should watch an "It Gets Better" PSA.

The kid who hasn't heard of gravity

The guy dancing with a cat who gives zero fucks

Kitty is not impressed

The man playing with his magical wolf friend 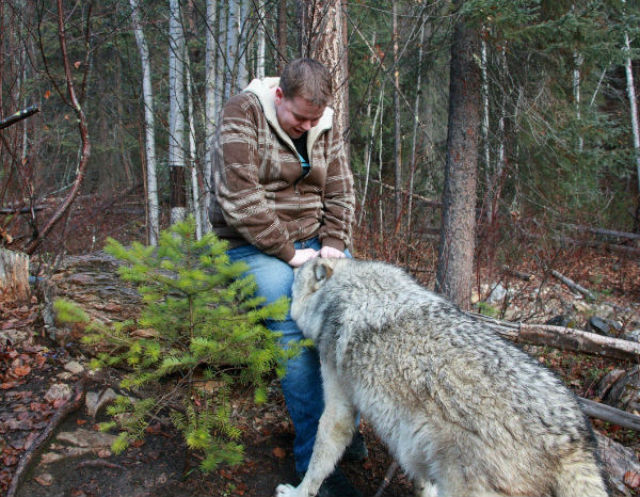 Or the cheerleader who twerked too hard

The woman trying to cut bread with a doorstop 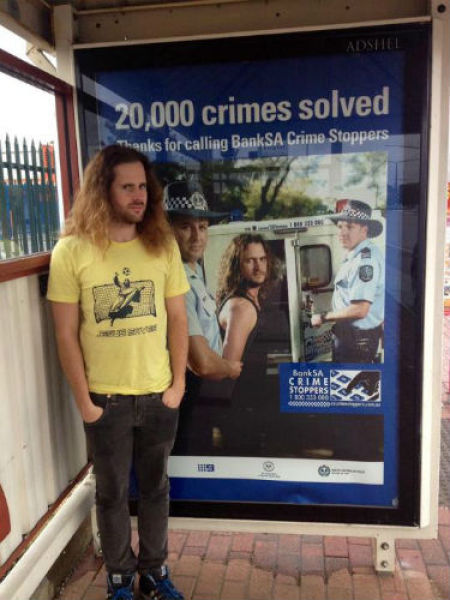 And his luscious locks.

It only bothers us that we're not there. :(

The man with a super-confident bar lean 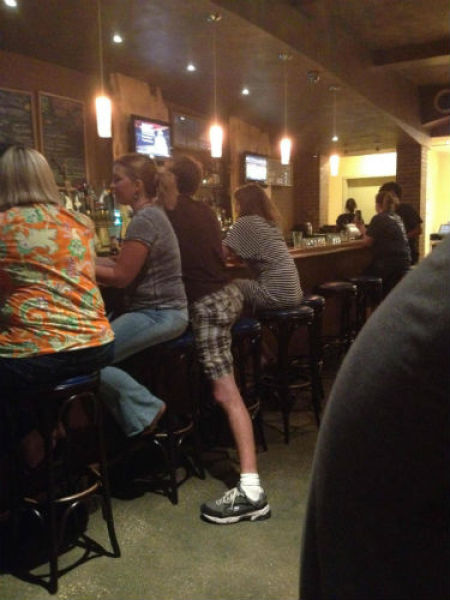 Hate to see you go, but love to watch you leave.

Or after Labor Day, for that matter.

The model wearing heels for the first time

And walking on butter, apparently.

The lady who fell in love with Ronald McDonald 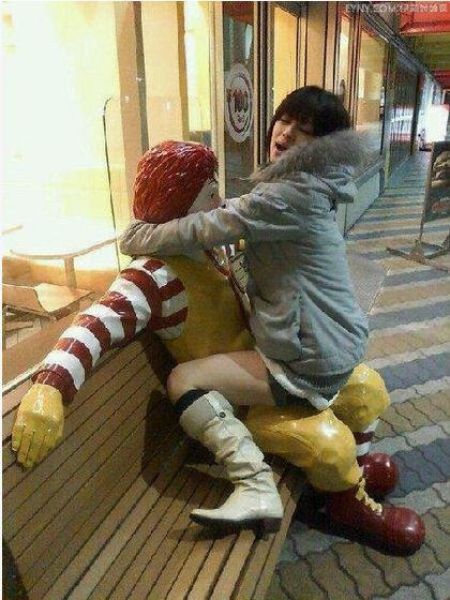 ...in a hopeless place

And the man who stole Ronald from her 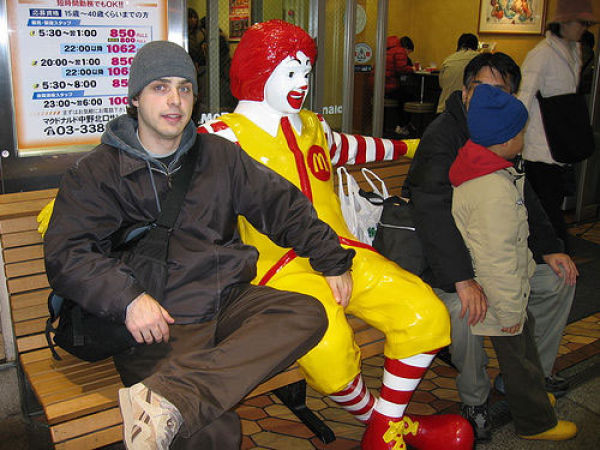 The kid who just wants cereal

The trick is to lift then pour.

The guy with suspicious tan lines 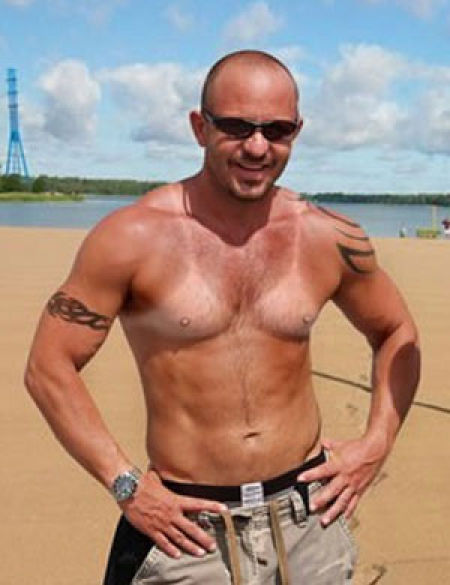 Stuck between a handshake and a fist bump.

The couple who used this as their wedding photo 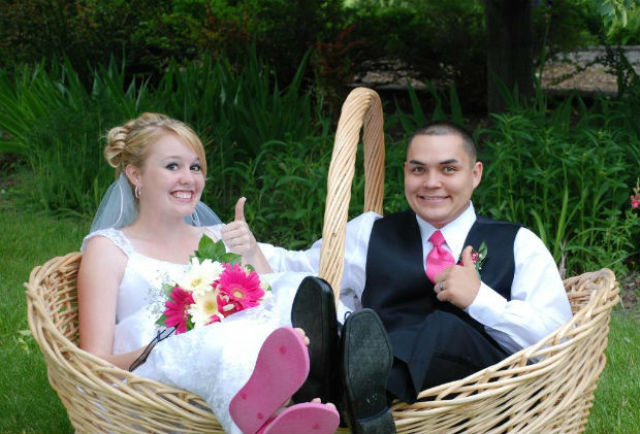 And were able to find the world's largest Easter basket.

And the most unfortunate timing ever

The Edward and Jacob fanfic practically writes itself.

oddbal 9 year s ago
#13 is England trying to come up with new ways to cut their bread, due to knife bans.
Reply