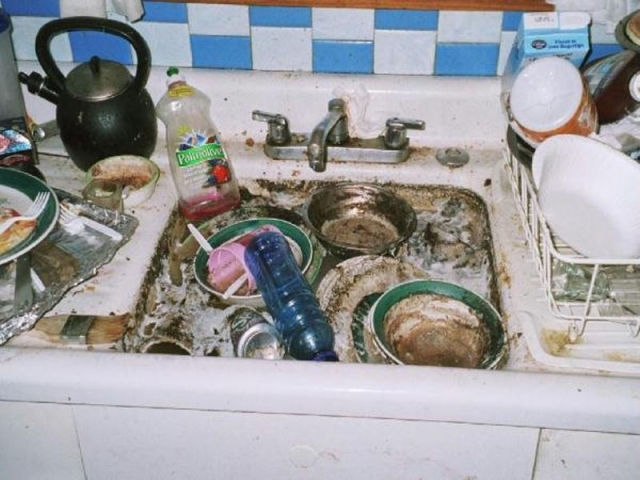 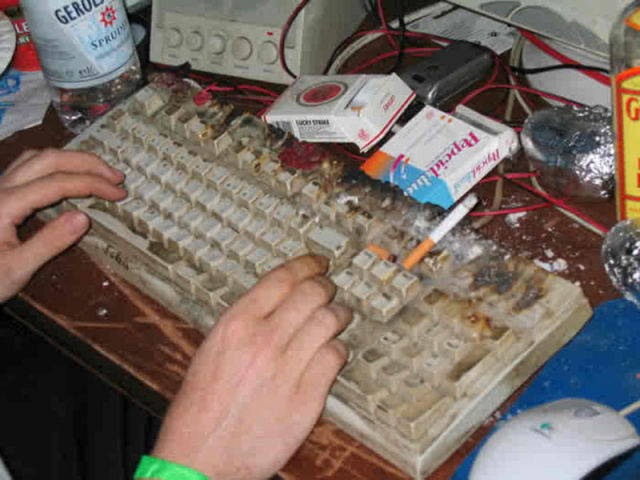 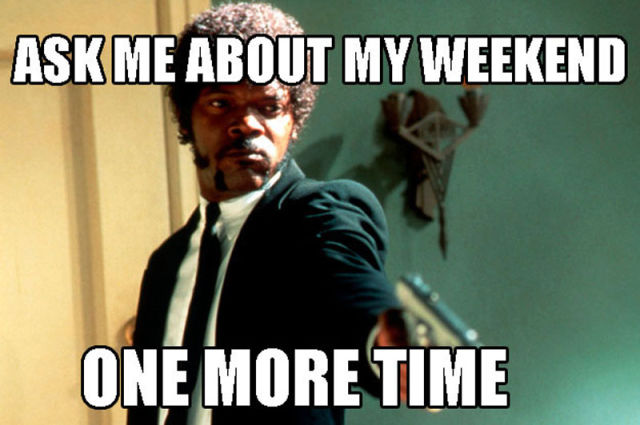 Would it be so wrong to just hand these out instead? 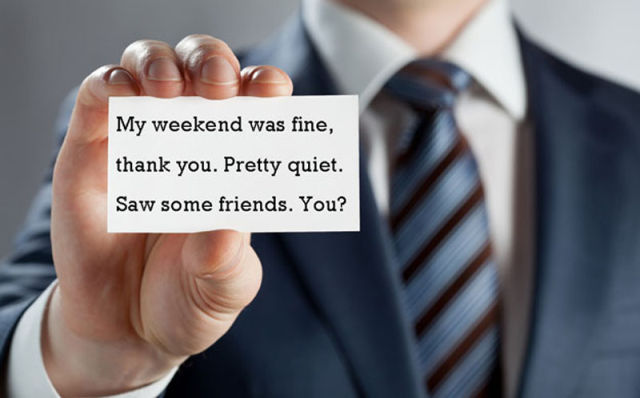 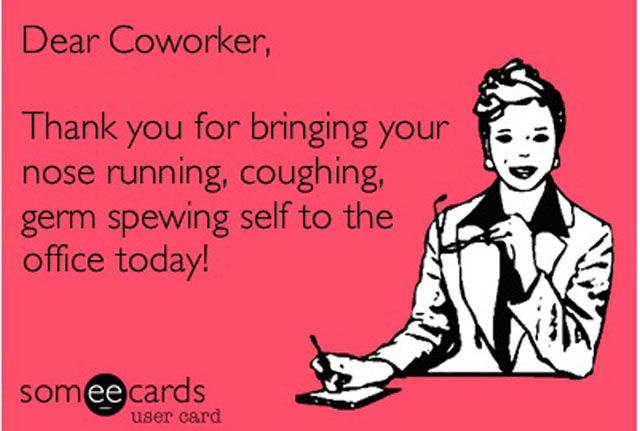 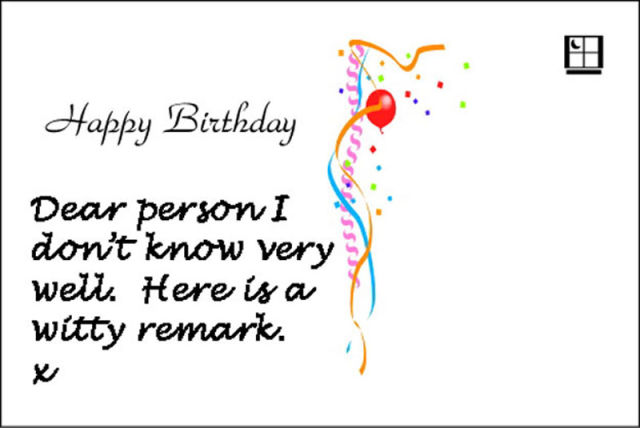 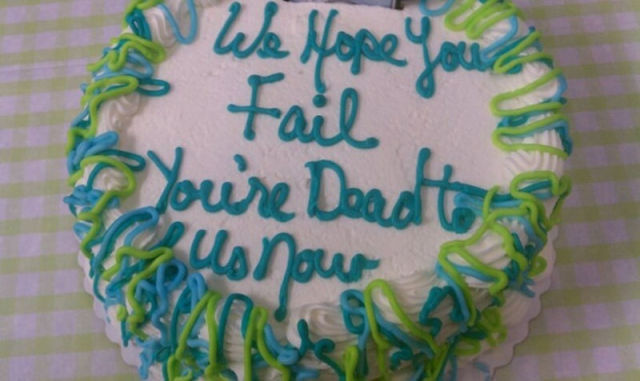 Both of which always involve debilitating amounts of cake 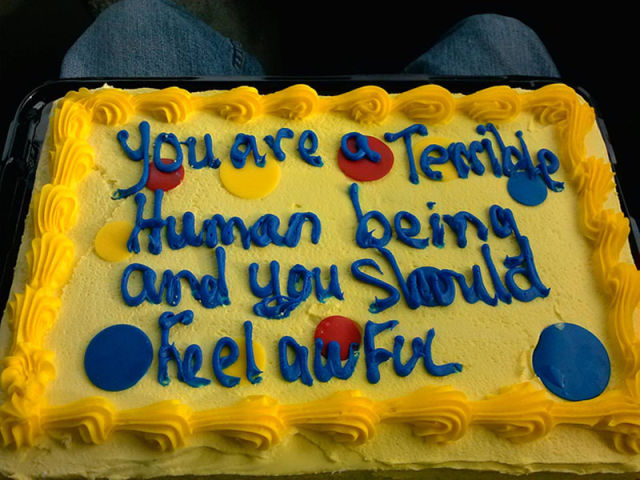 And then, once a year, it’s your turn — which means sitting there while people sing “Happy Birthday” to you. Because that’s not awkward at all

People who don’t get back to you 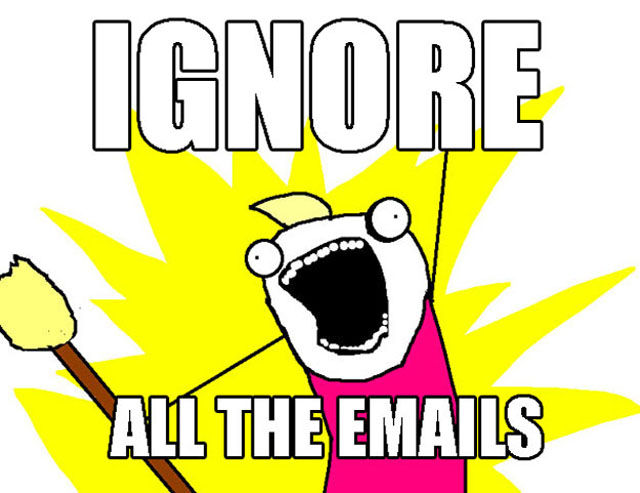 People who bring their babies into work 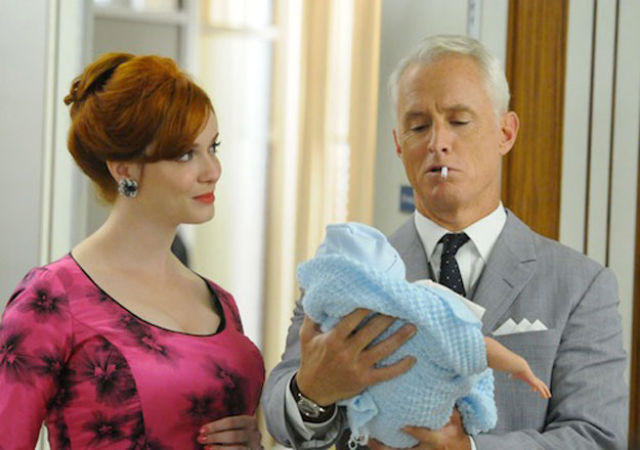 Nothing against babies. Babies are lovely. Just not in the workplace. It’s always a bit weird. 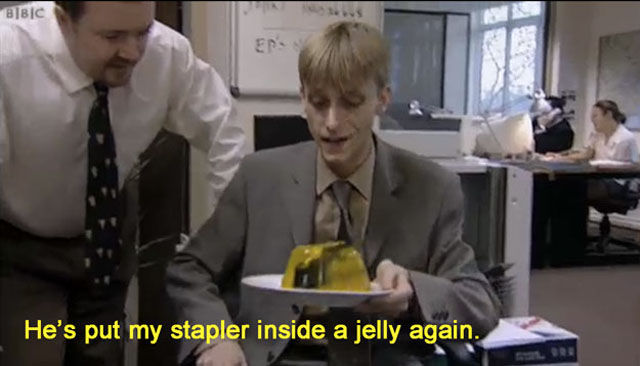 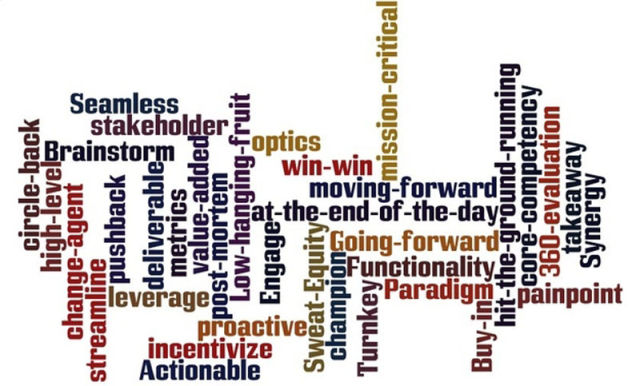 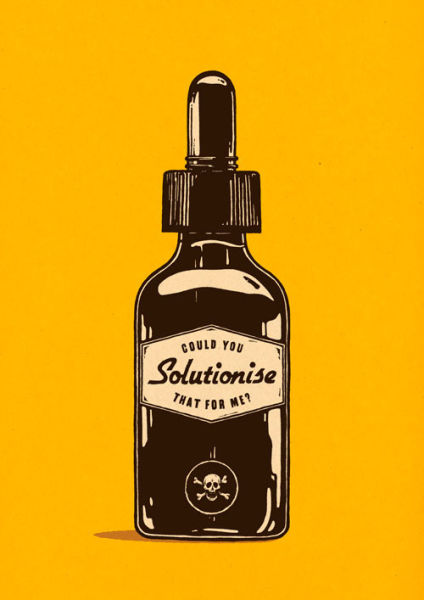 Workmates who are clueless about technology 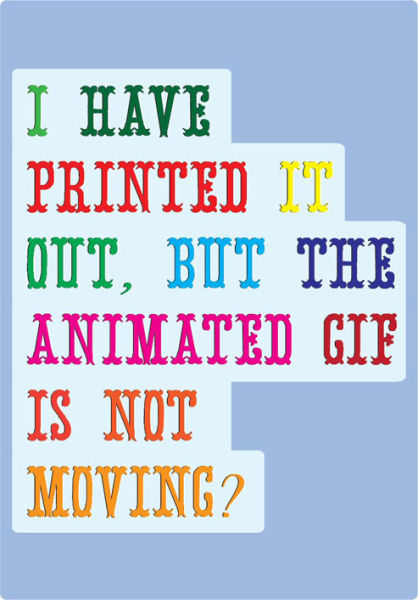 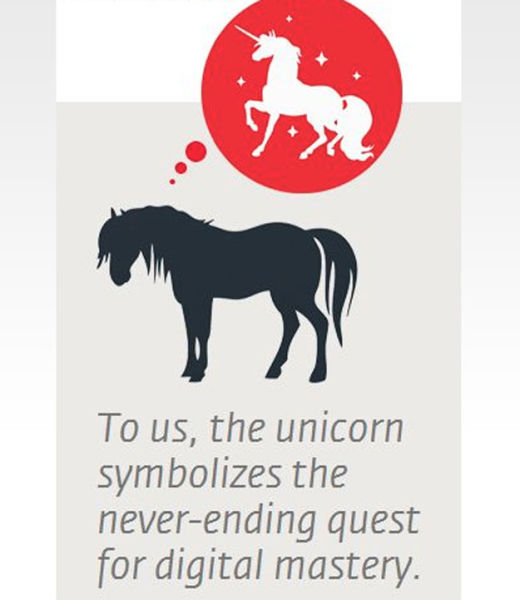 This isn’t fake, by the way. It’s taken from an actual ad agency website.

Colleagues who send emails, despite sitting right next to you 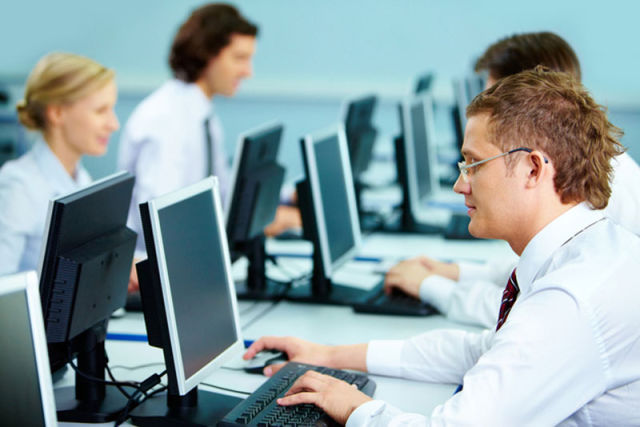 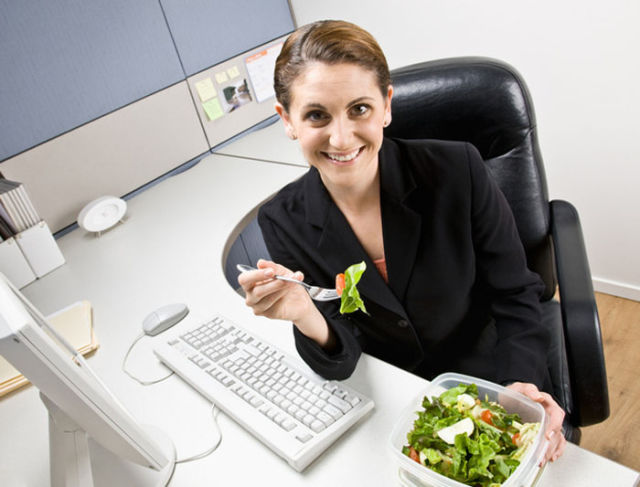 You know the type. They cycled to work this morning, do yoga at their desk, and will probably go for a run at lunch 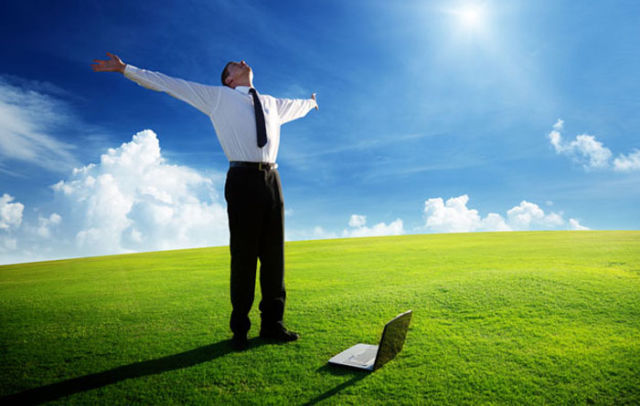 So while you’re hungover, dolefully chomping through one of these 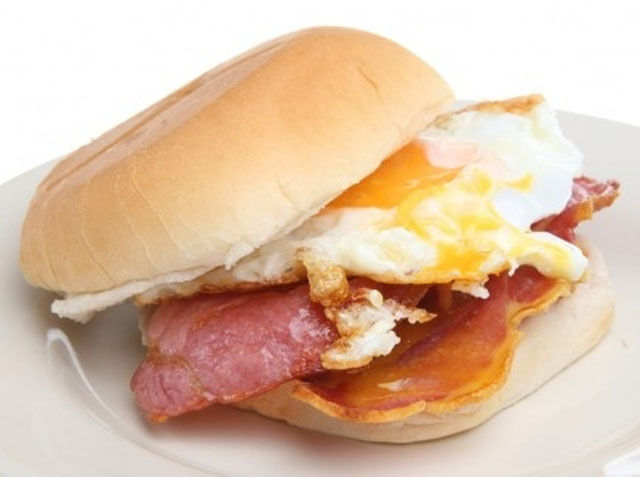 They’ve got a drawer full of these 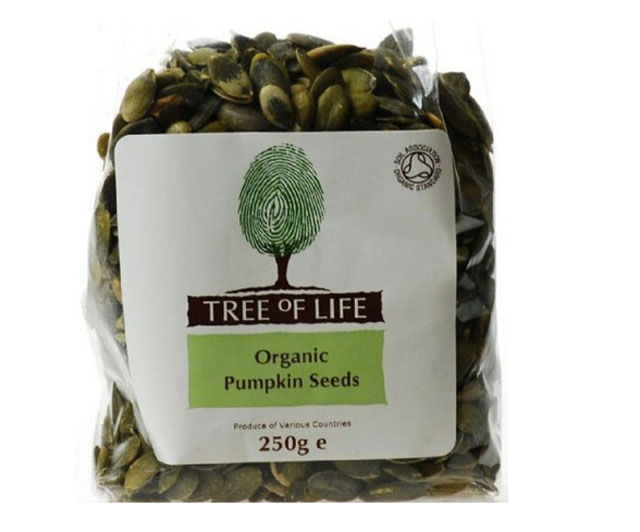 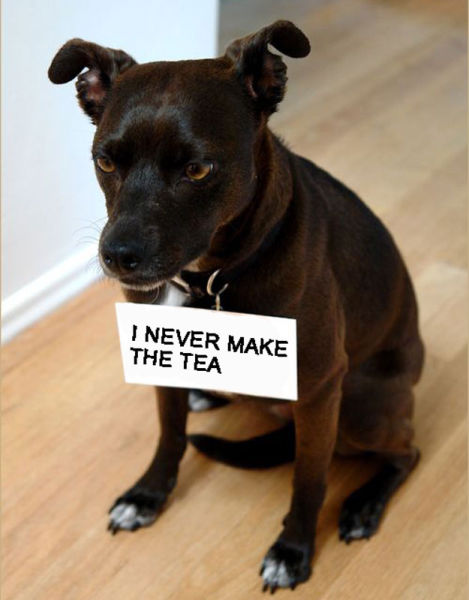 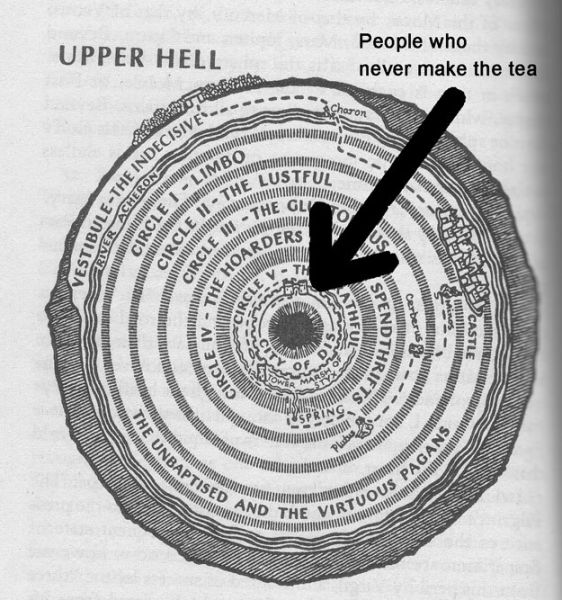 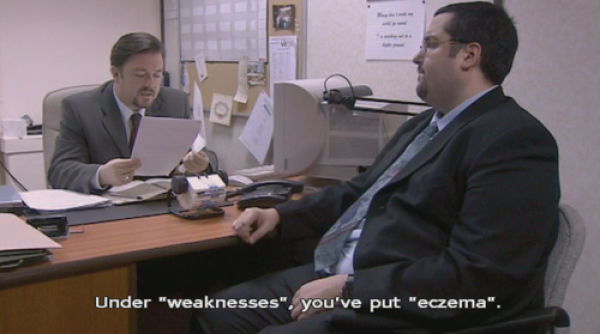 And coworkers who are permanently stressed

Still, you’ve got to look on the bright side. Only another few hours to go, and then…

silvercrona 8 year s ago
#17
I didn't even see the man with the baby until I read the title.
One of the sexiest women alive is in the frame...
Reply