This is not a picture of a man, this is a 3D rendering 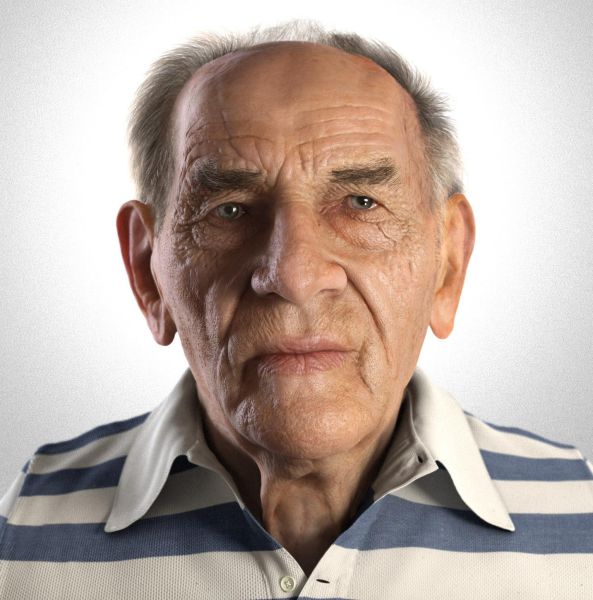 When a star meets a blackhole 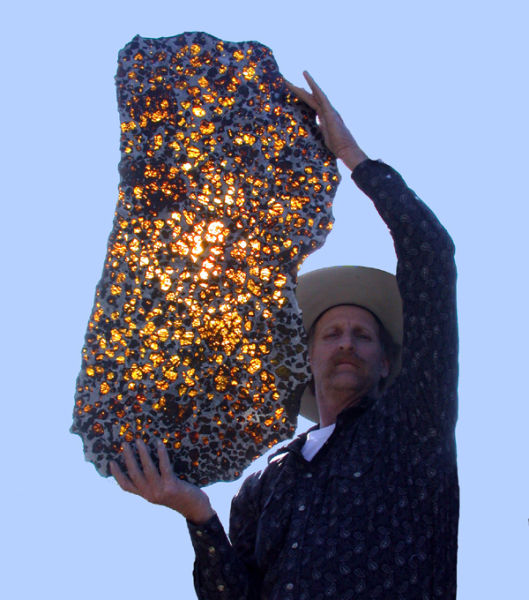 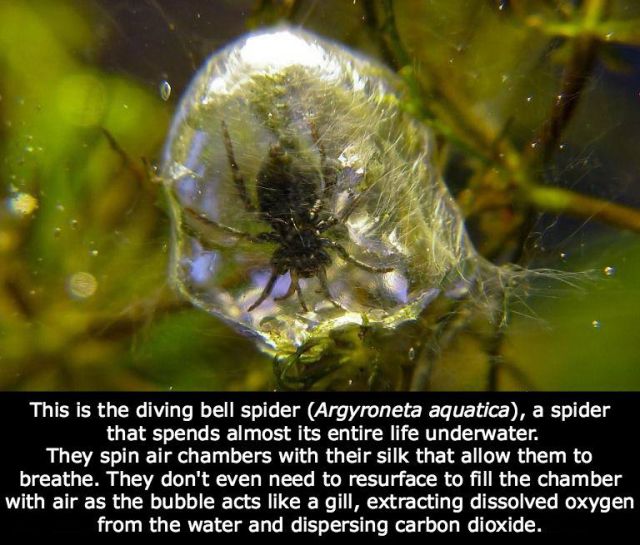 The Float Table is a matrix of “magnetized” wooden cubes that levitate with respect to one another. The repelling cubes are held in equilibrium by a system of tensile steel cables.It’s classical physics applied to modern design. Each handcrafted table is precisely tuned to seem rigid and stable, yet a touch reveals the secret to Float’s dynamic character.Magnets bitch! 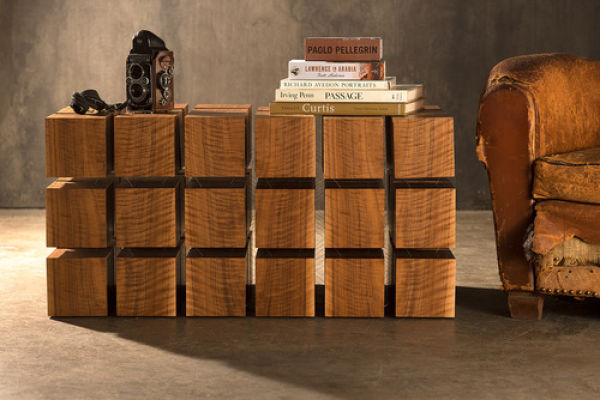 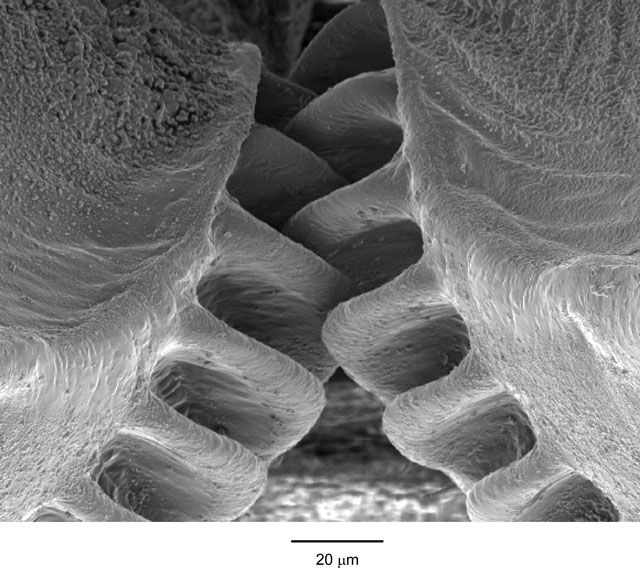 Can’t stop looking at this. These things are practically flying. And turning on a dime 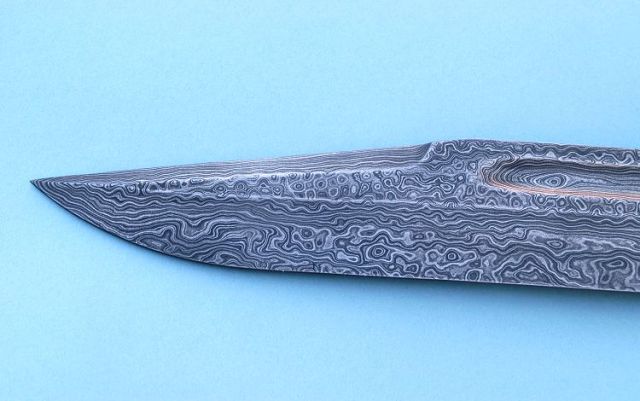 Damascus steel was a type of steel used in South Asian and Middle Eastern swordmaking. Damascus steel was created from wootz steel, a steel developed in India around 300 BC. These swords are characterized by distinctive patterns of banding and mottling reminiscent of flowing water. Such blades were reputed to be tough, resistant to shattering and capable of being honed to a sharp, resilient edge. The original method of producing Damascus steel is not known. Because of differences in raw materials and manufacturing techniques, modern attempts to duplicate the metal have not been entirely successful. Despite this, several individuals in modern times have claimed that they have rediscovered the methods in which the original Damascus steel was produced.

Is it inside or out?

Ant stuck in a raindrop 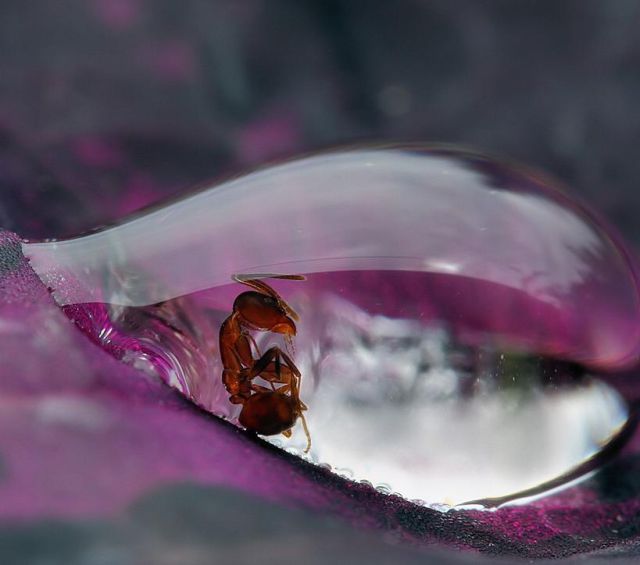 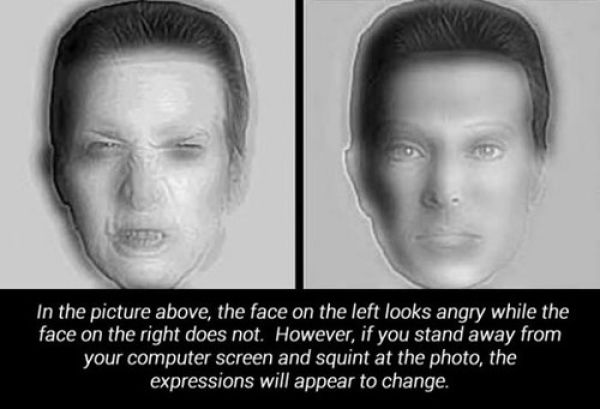 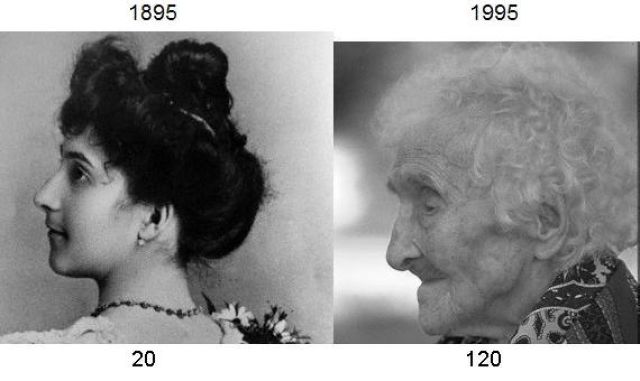 Path of an Asteroid that has multiple close calls with Earth

Wringing out a washcloth in space. 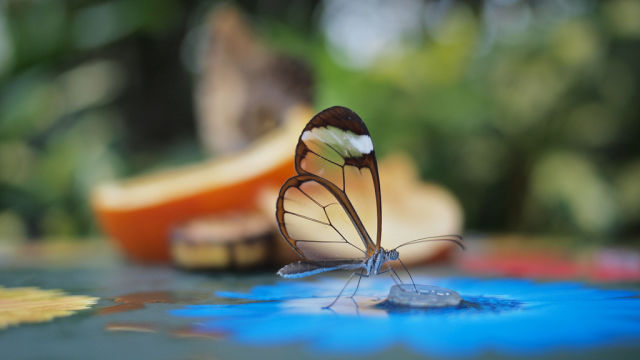 Granulations on the sun’s surface 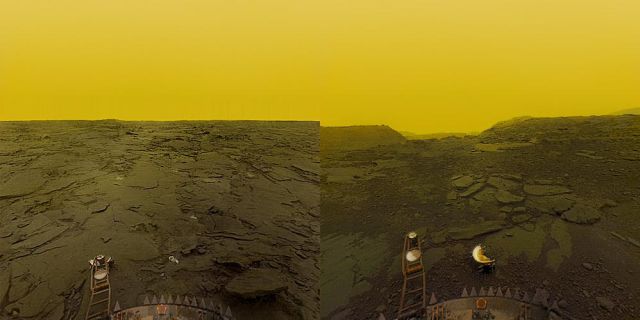 And they said braces are good for nothing!

rikki_doxx 6 year s ago
#8 So was the rain sequence in Bambi - took 18 months to draw all the cells - needed 24 cells per second of action.
Reply