Most current high school seniors were not alive when Michael Jordan wore the number 45.
1 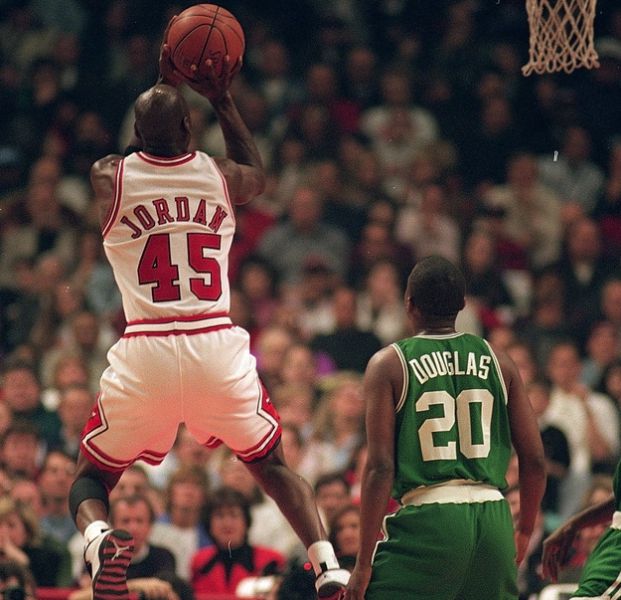 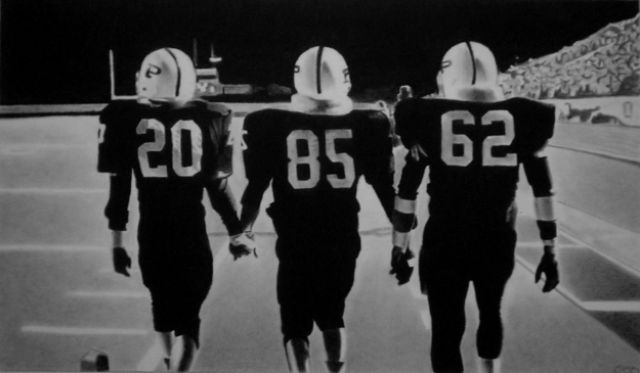 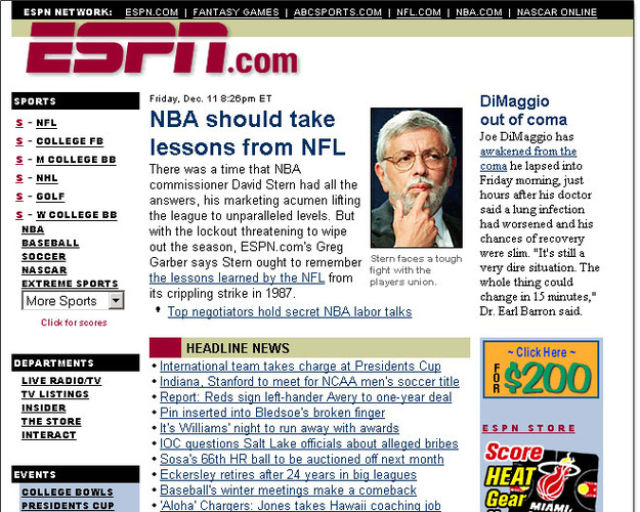 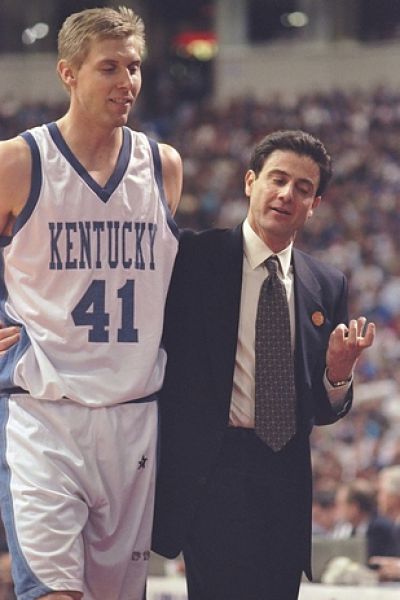 You remember playing Madden before the "Madden Curse" existed because players weren't on the cover until 2001.
5 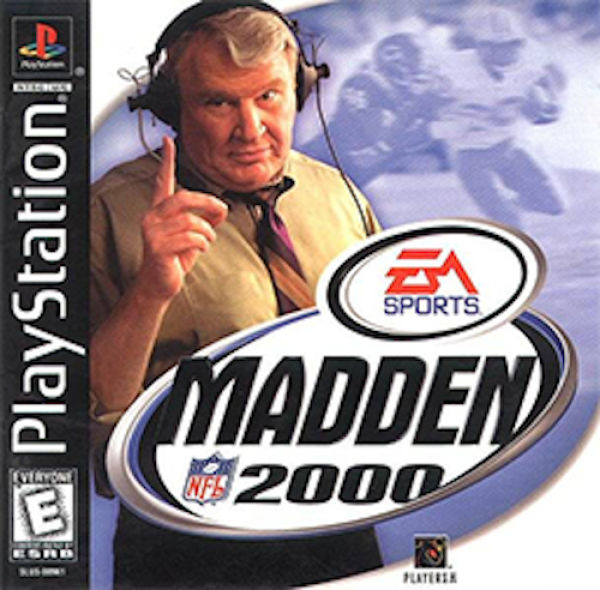 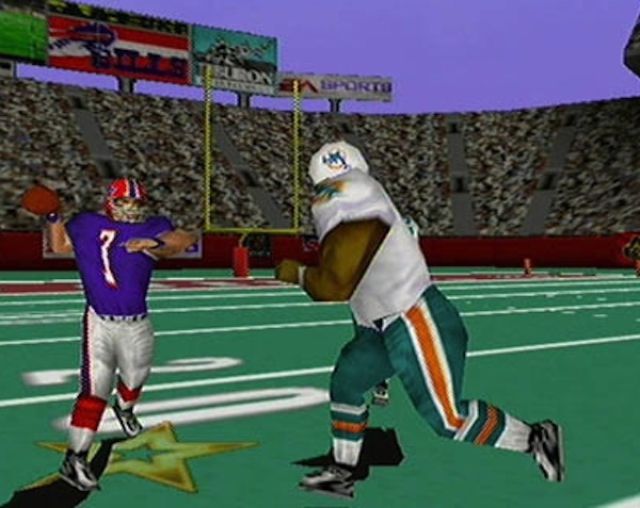 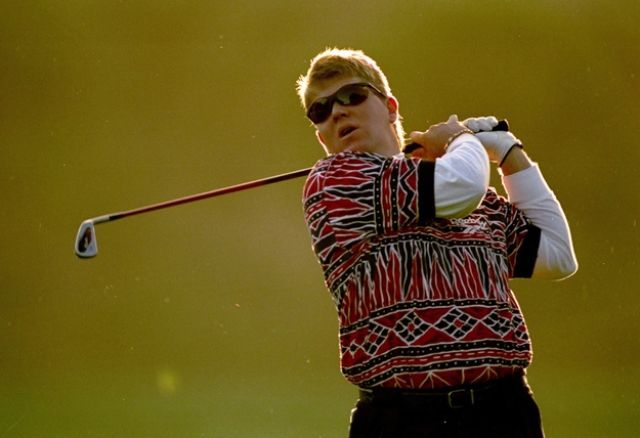 The same year this soundtrack rocked your world 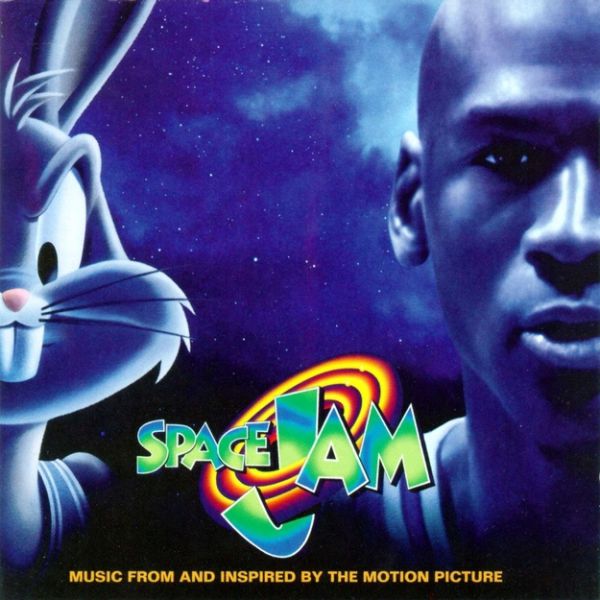 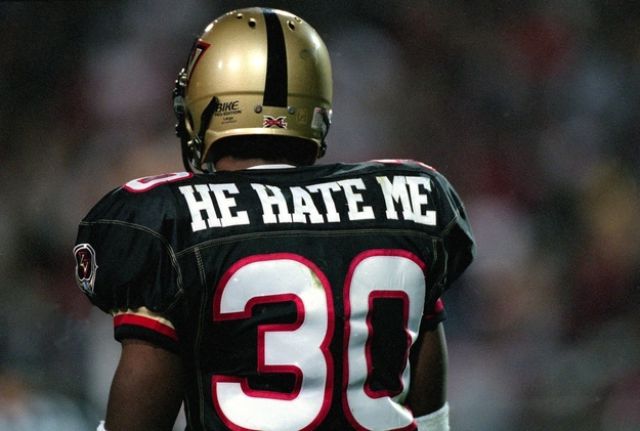 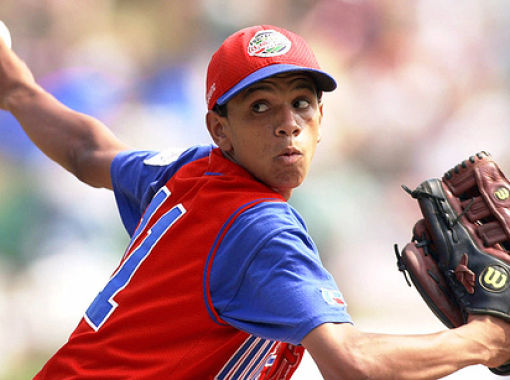 And speaking of hockey, “The Great One” scored his last goal 14 years ago 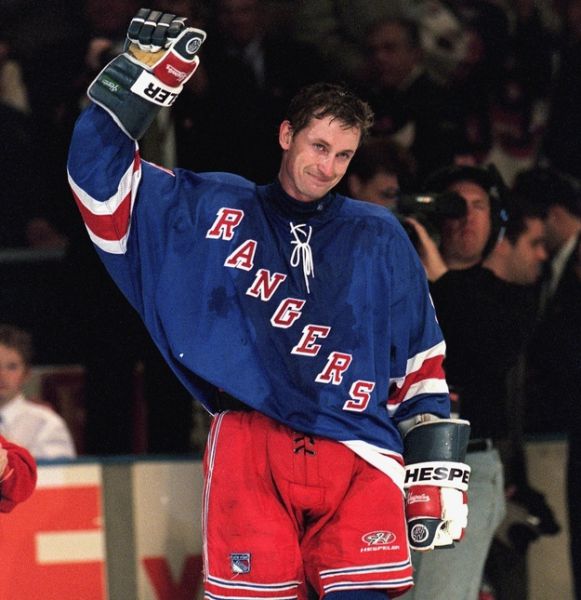 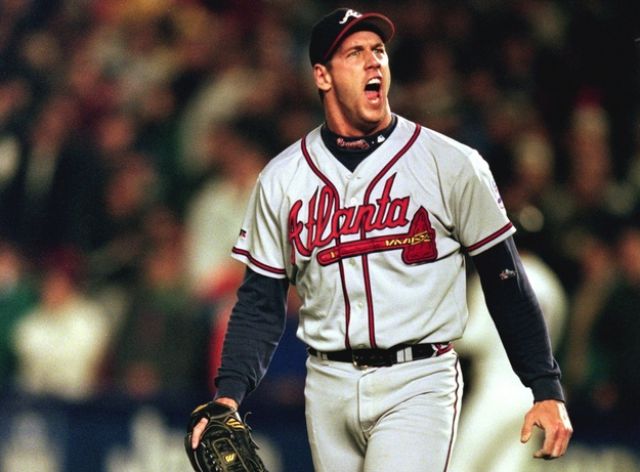 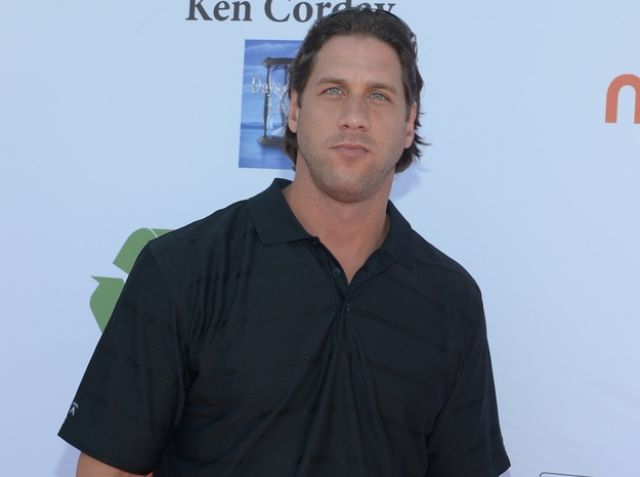 WWF changed to WWE 12 years ago… 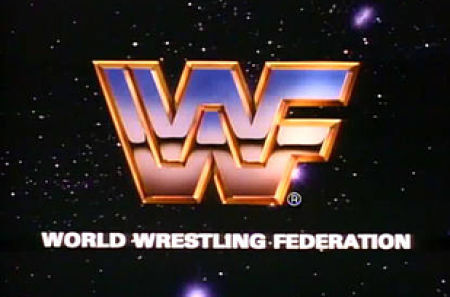 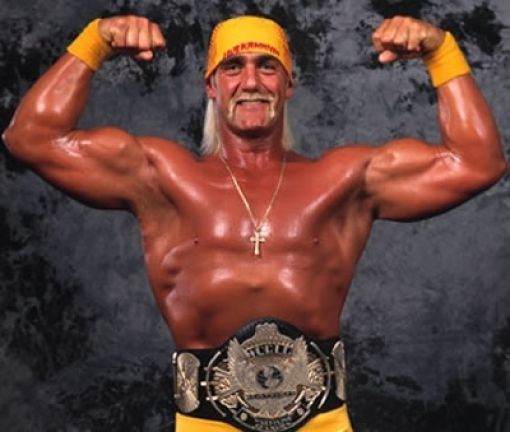 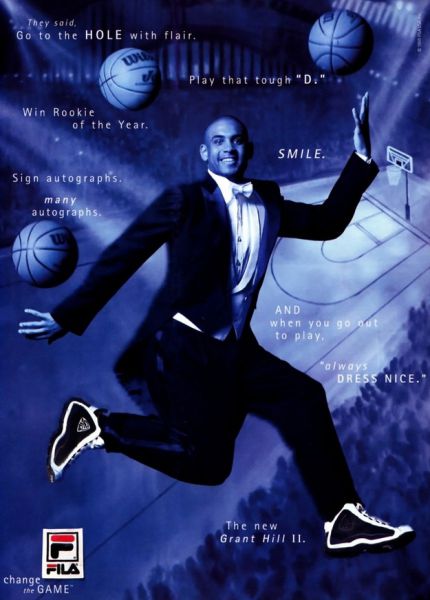 This book was published 41 years ago 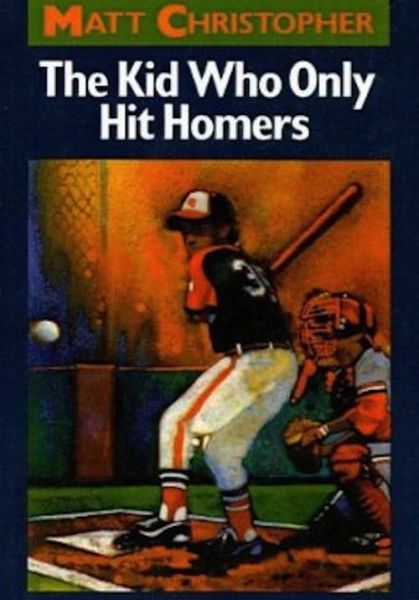 Pablo Sanchez would have probably graduated college by now 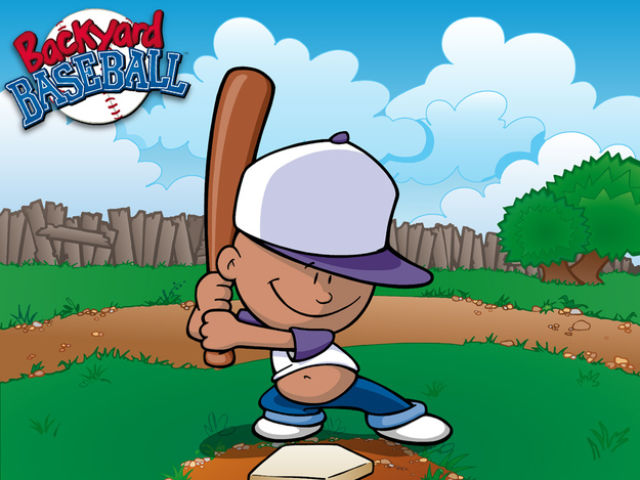 This is based on the assumption that Sanchez and his pals were at least six years old when the original Backyard Baseball was introduced in 1997. 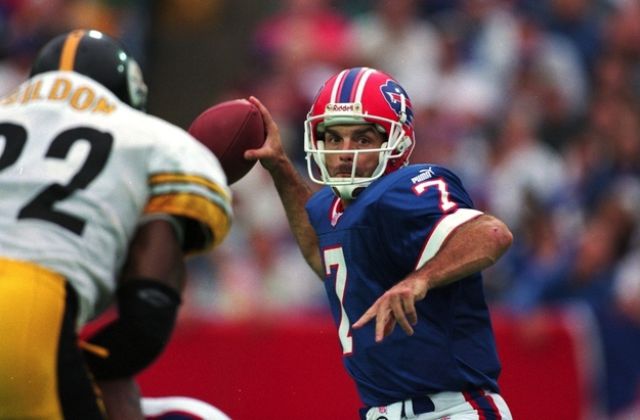 The Kid’s kid is now an adult

Everyone in this photo is now at least 35 years old 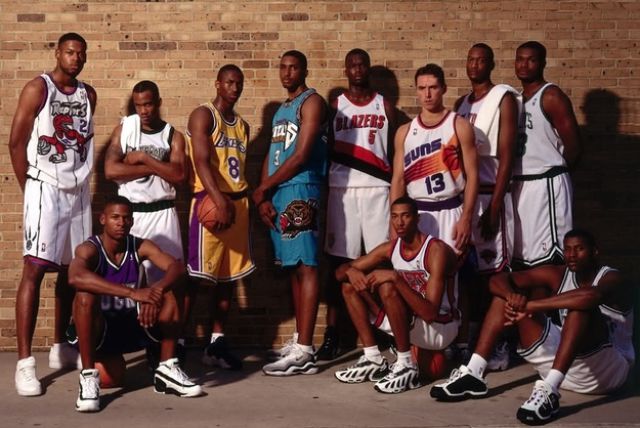 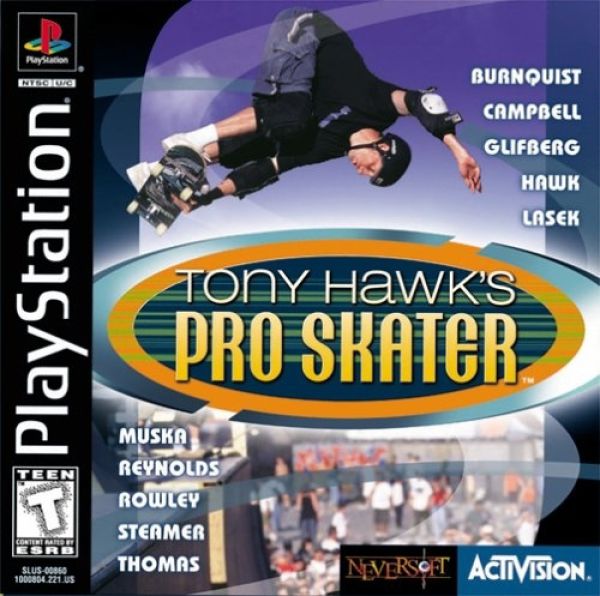 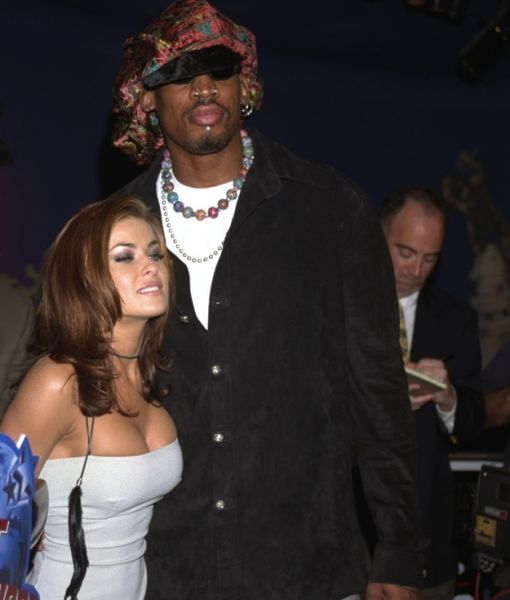 You remeber when Lance Armstrong got cancer? Well, that was 17 years ago. He was 25 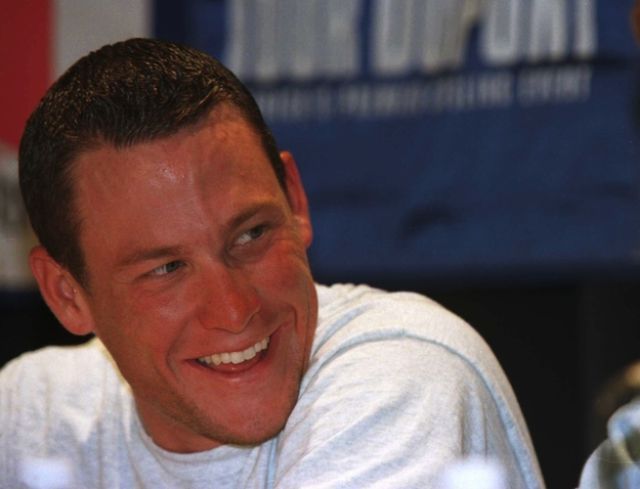 It’s been seven years since audiences stumped this guy 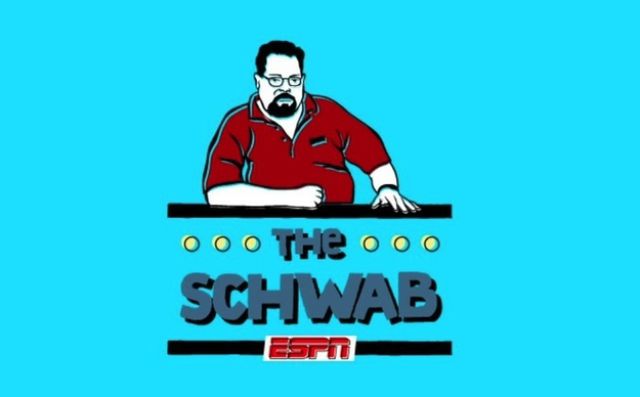 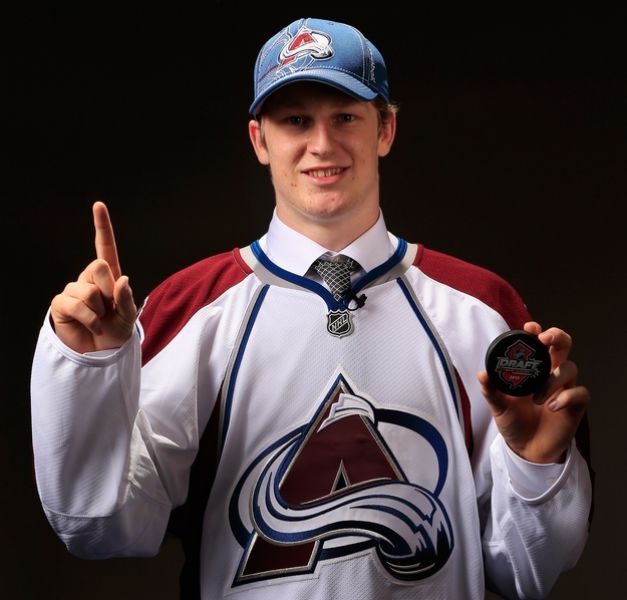 Which was the same year the Nordiques left Quebec for Colorado 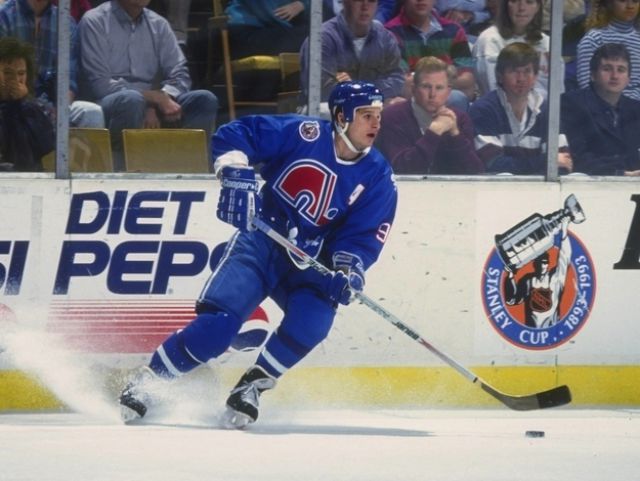 Andrew Wiggins was eight months old when O.J. Simpson was declared not guilty 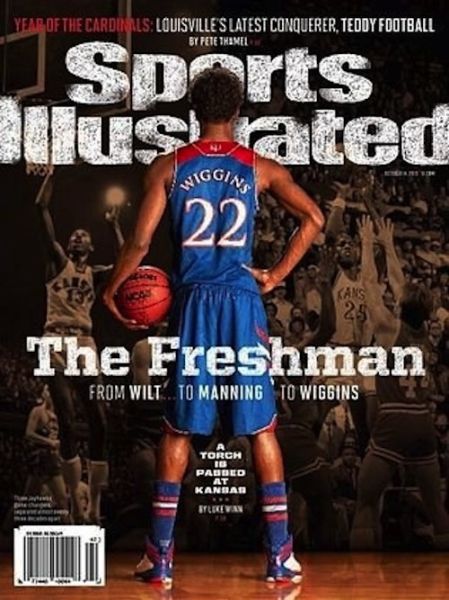 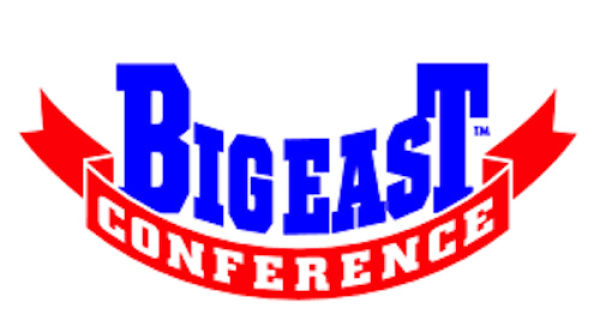 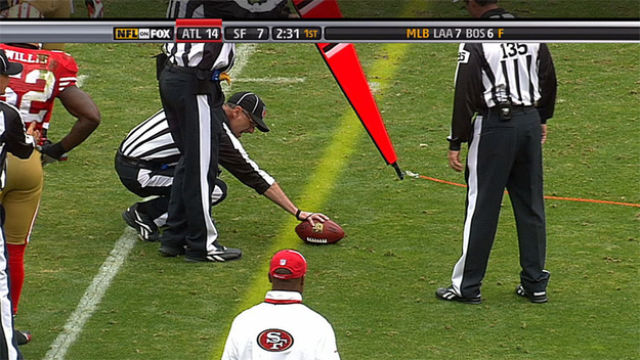