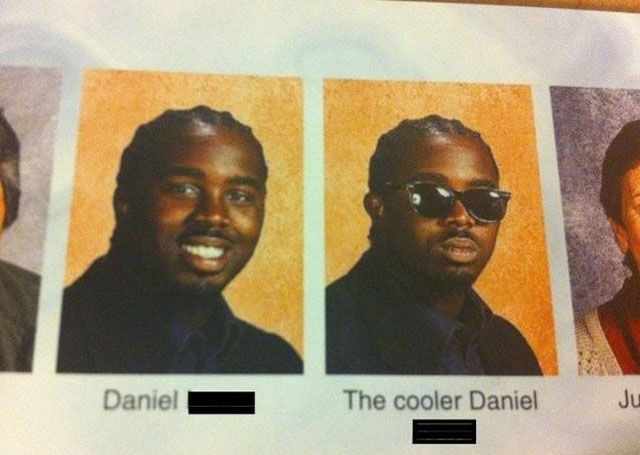 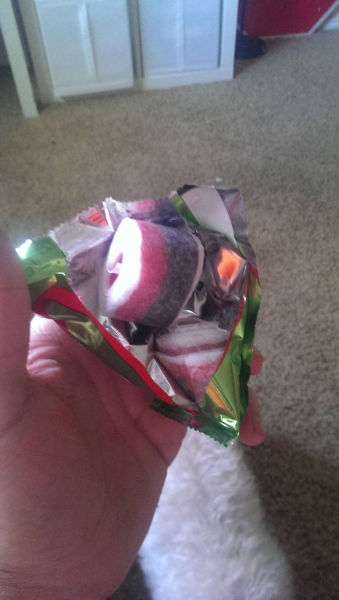 The guy who got TWO Fruit By The Foot roll-ups in one package:

Someone who makes up in Photoshop skills what they lack in suits: 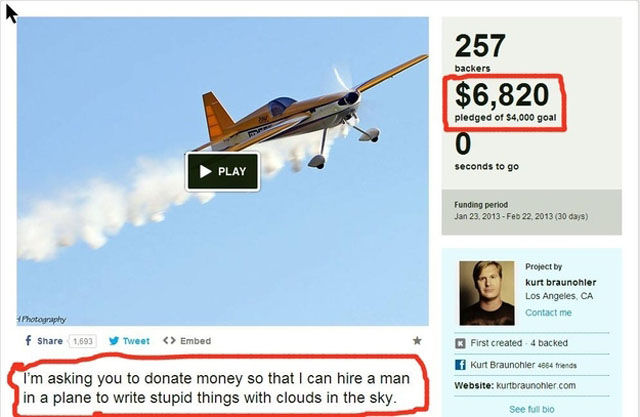 The guy who started this Kickstarter campaign: 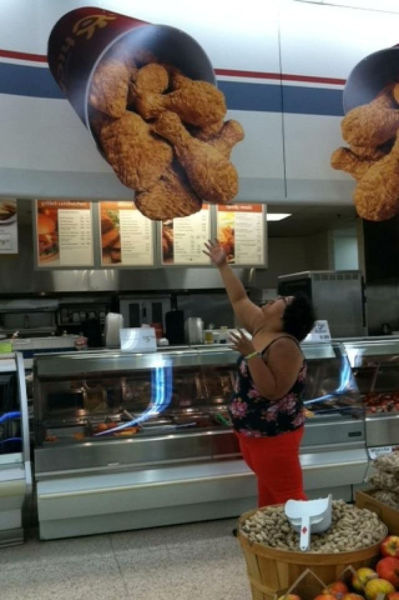 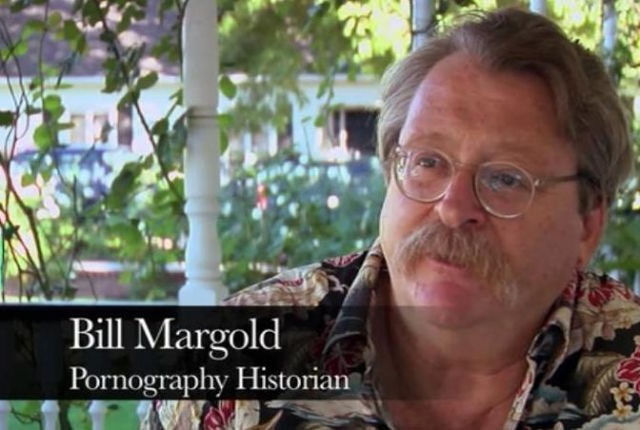 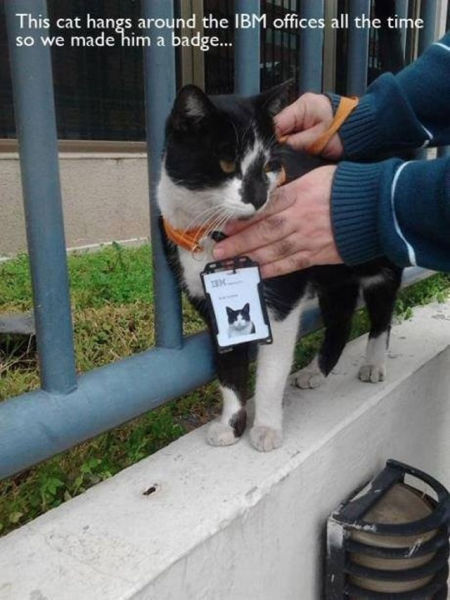 The guy who got to give this cat a big promotion: 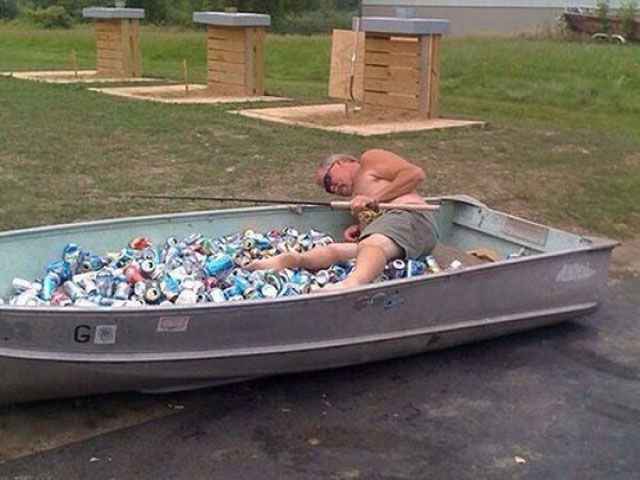 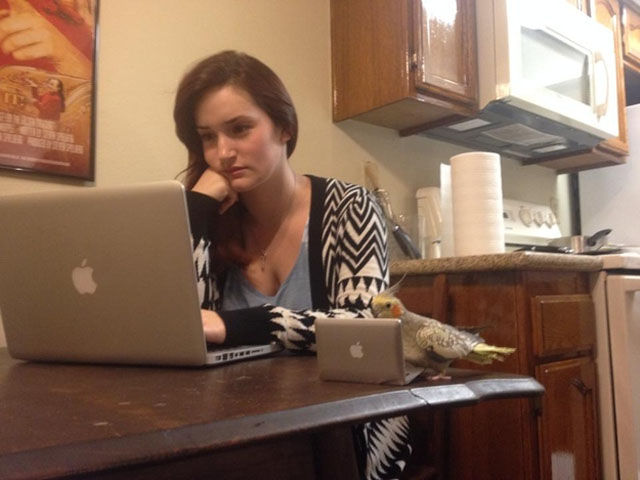 The kind of person who has a tiny laptop for their bird: 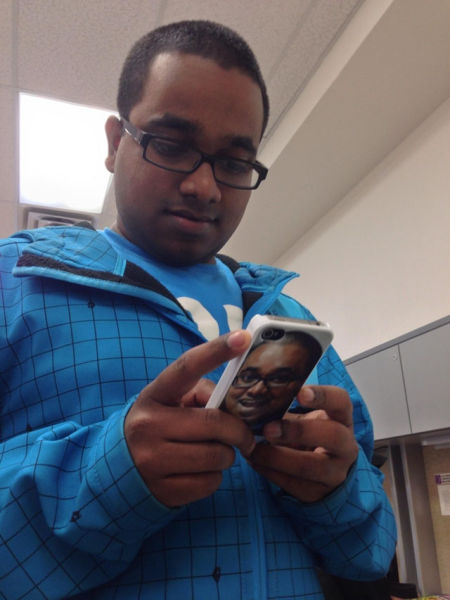 Someone who gets their own face on their iPhone case: 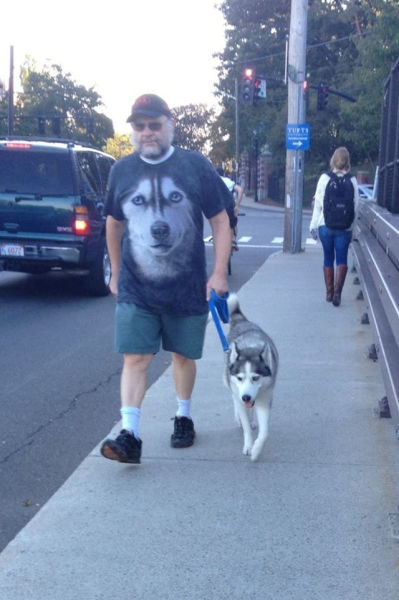 A husky man, in a husky shirt, with a husky dog: 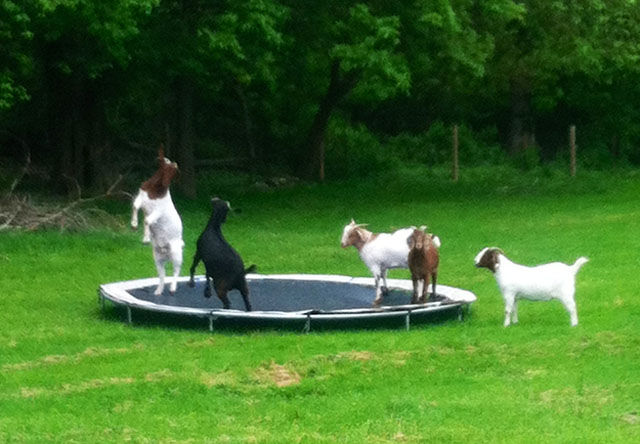 The kind of person who puts a trampoline in their backyard so goats can play on it: 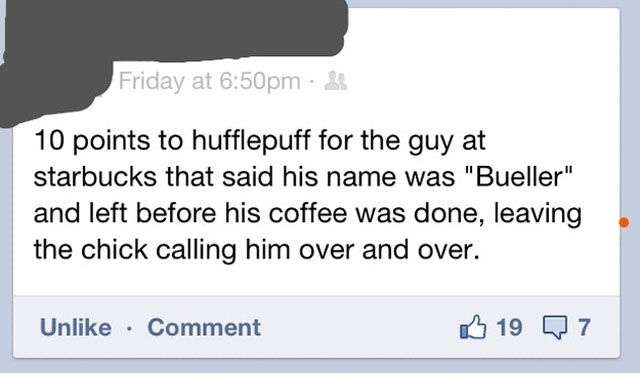 The first person to think of the classic Starbucks “Bueller” prank: 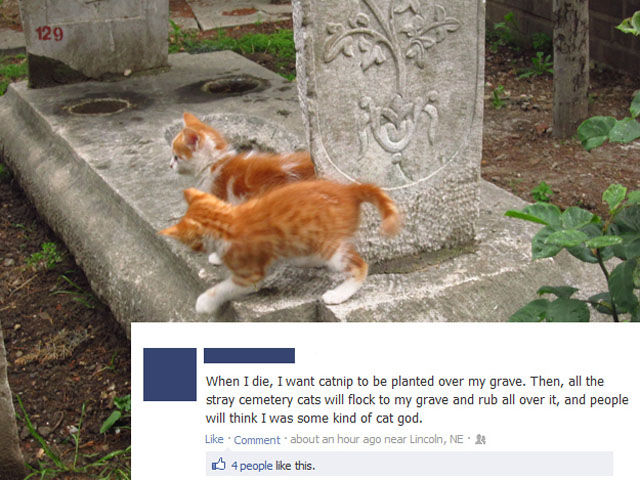 The certified genius who came up with the catnip tombstone:

The guy who built a deck for his dog’s house: 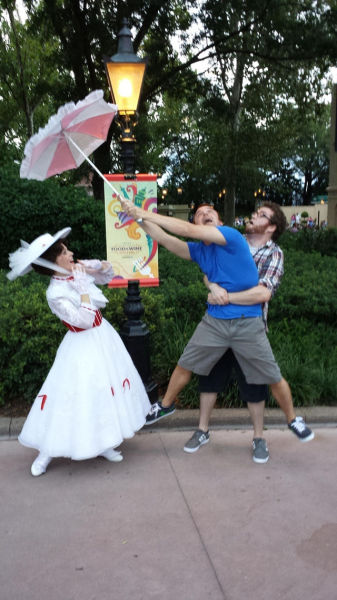 These dudes who had one too many drinks before meeting Mary Poppins at Disney World: 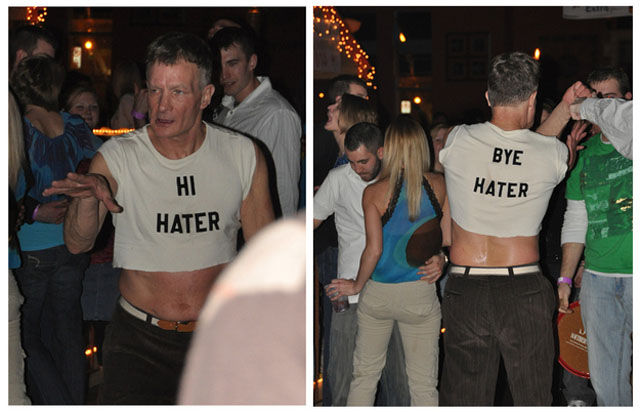 The American hero who pulled off this impeccable hater-themed T-shirt at the club: 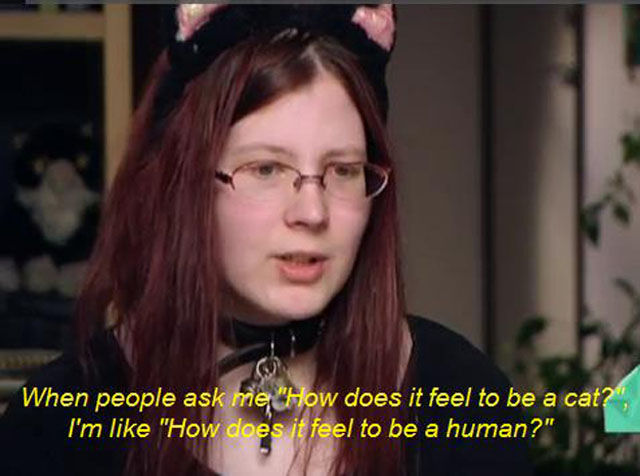 A person who is actually a cat:

The kind of person who spends an entire show photobombing the cameraman: 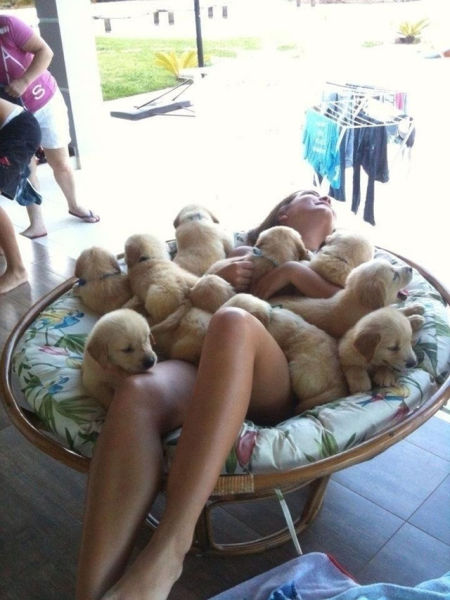 Anyone who is allowed to take a bath in puppies:

Anyone whose dog loves them this much: 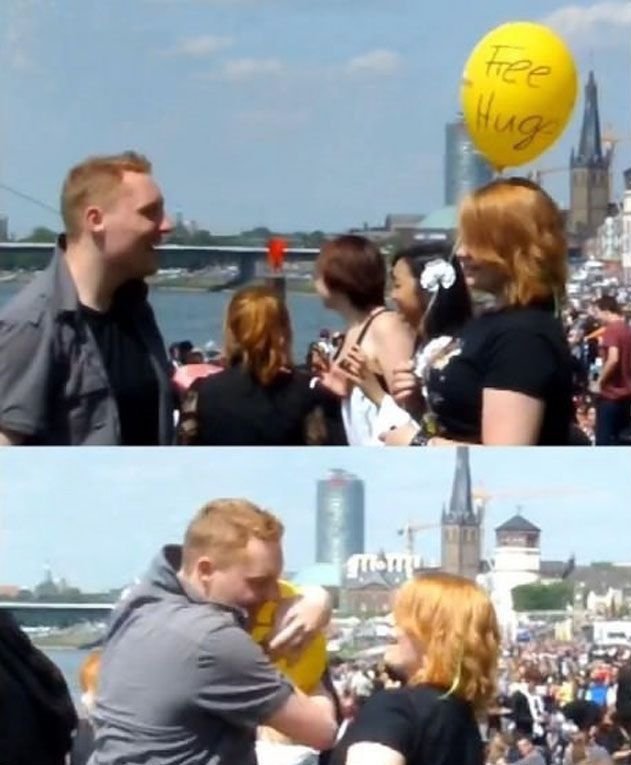 This guy who got a free hug from a balloon:

The coolest guy ever to catch a foul ball: 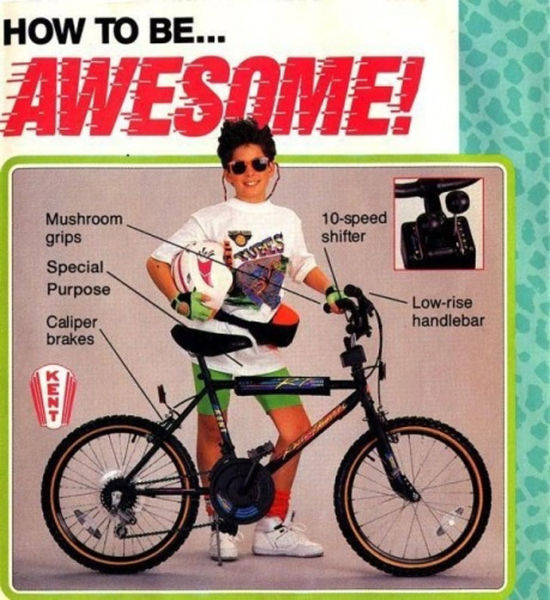 And, of course, anyone who is so awesome that they make the cover of the hit book How to Be Awesome:

LOLMASTER5000 7 year s ago
#24 Haaaaaaaaaaaa "special purpose" on a line pointing to his crotch?!
Reply
How to comment