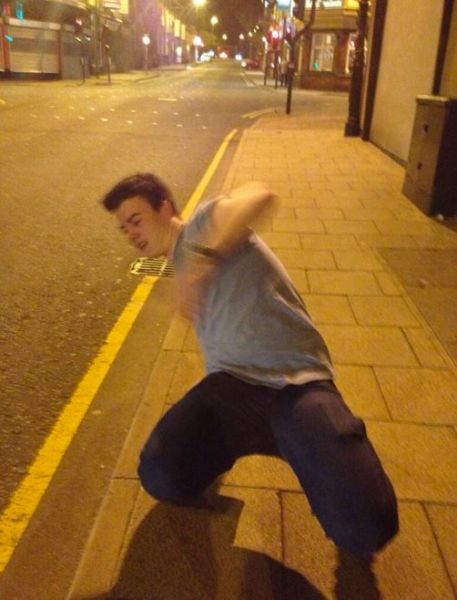 The teen, who had been drinking on a night out with his friends impulsively decided to catch a cab to the airport and caught a flight to Paris on his own. Later, as his friends were nursing hangovers at home, the 19-year-old was asleep in a toilet at Charles de Gaulle airport. Luke became a Twitter hit when he started documenting his odd journey online. The experience cost him $480 (£300) and is definitely going to make a great story for years to come.