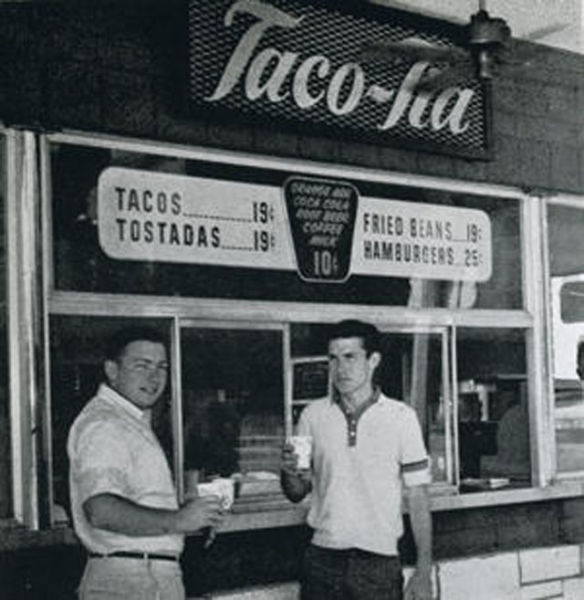 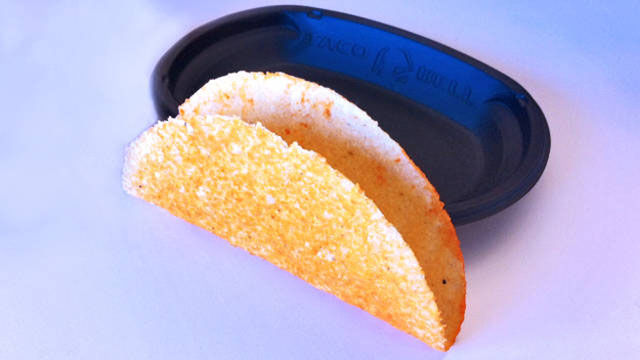 The Doritos Taco took about three years to make, from inception to when it was released for consumption 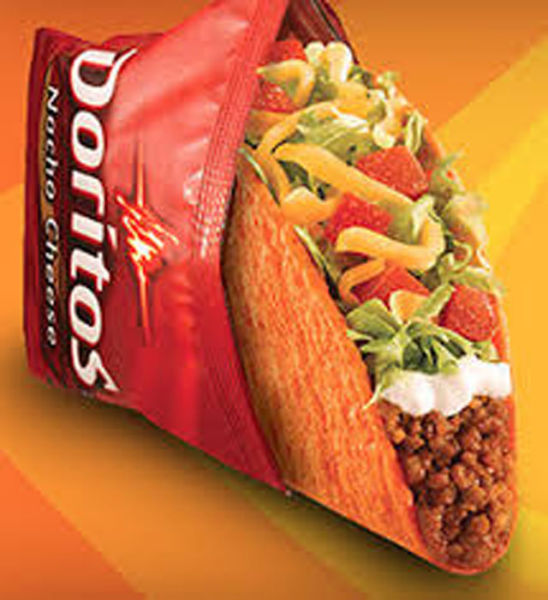 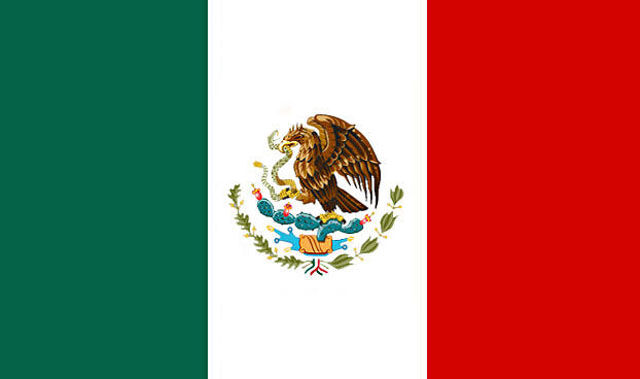 There are no Taco Bells in Mexico 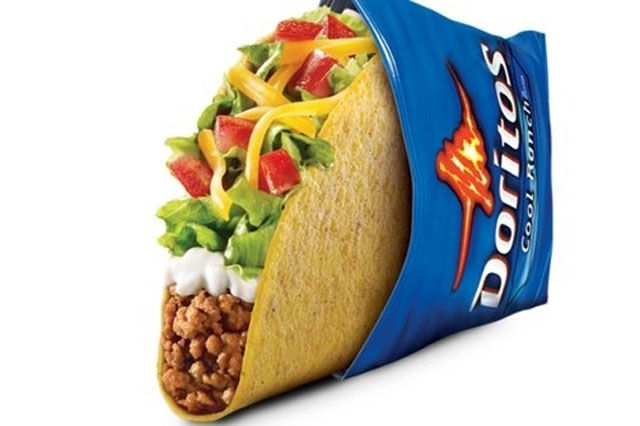 The Doritos Taco was so successful that it helped Taco Bell add 15,000 jobs to the company 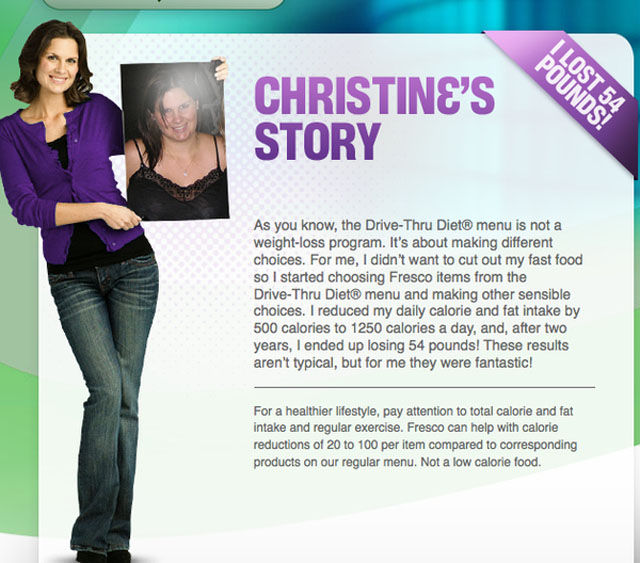 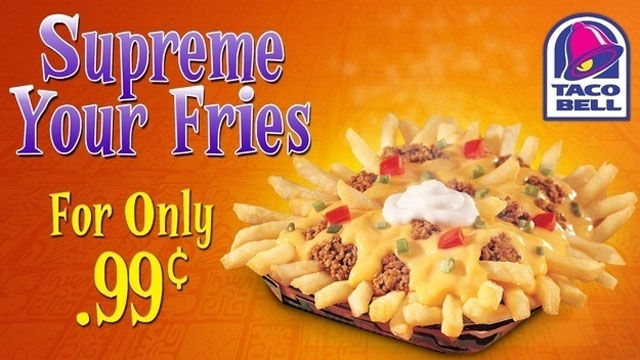 Taco Bell offers French fries at some of its overseas locations 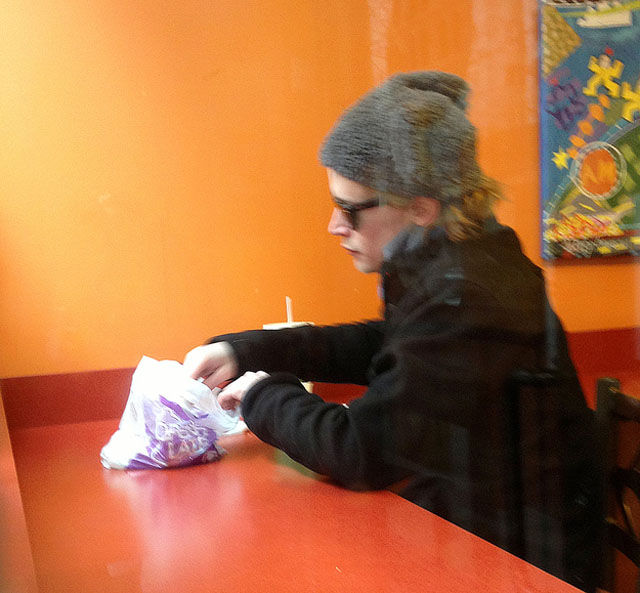 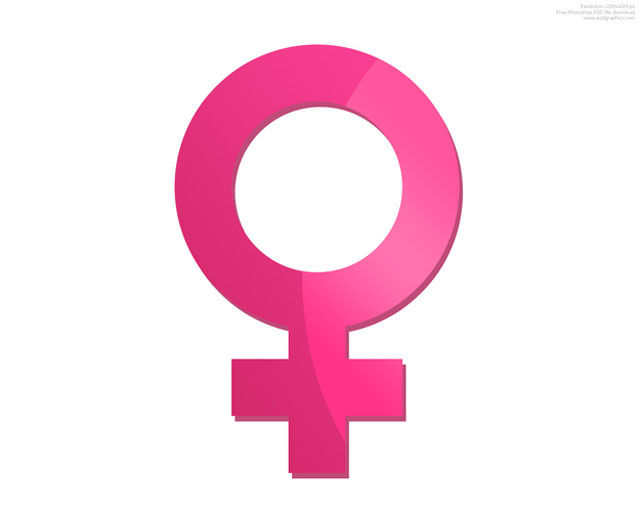 Even though the Taco Bell Chihuahua character was male, Gidget was actually female 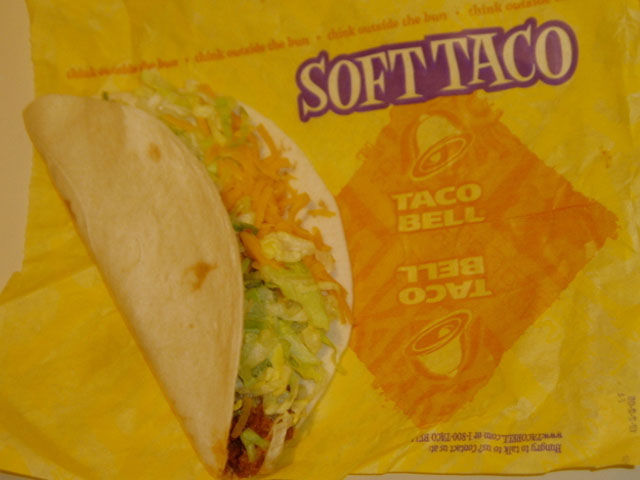 The original cost for a Taco Bell taco was 19 cents 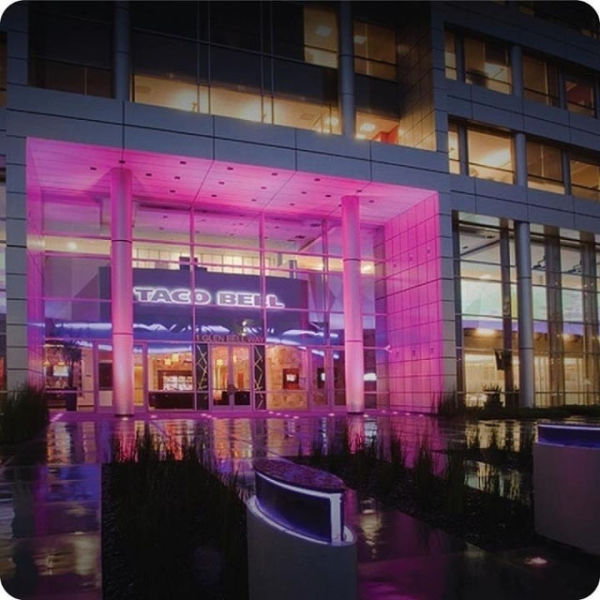 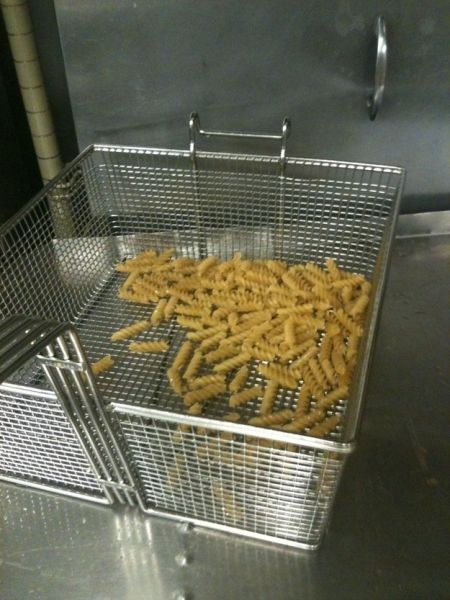 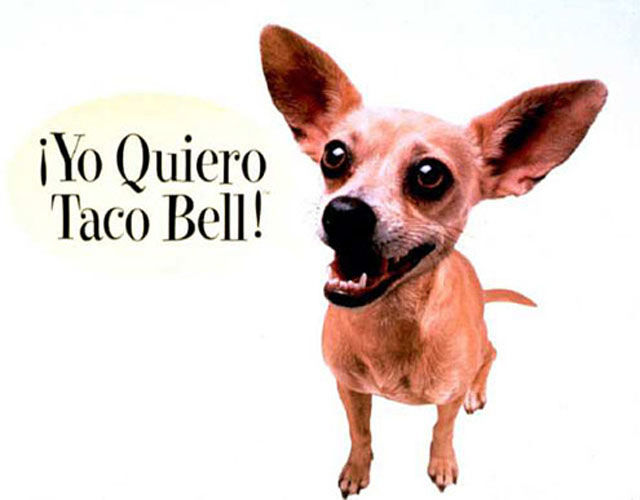 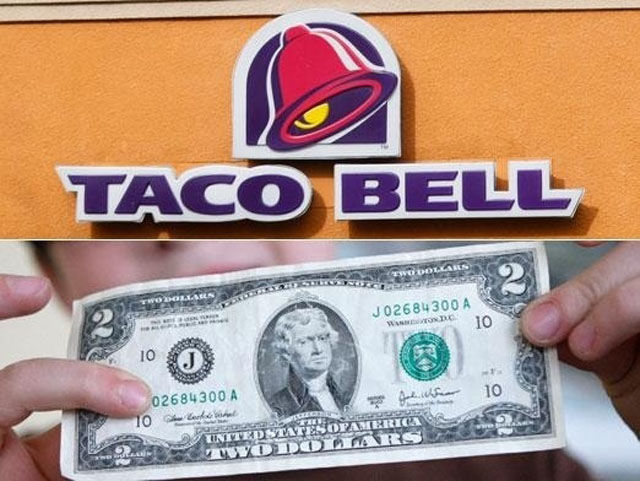 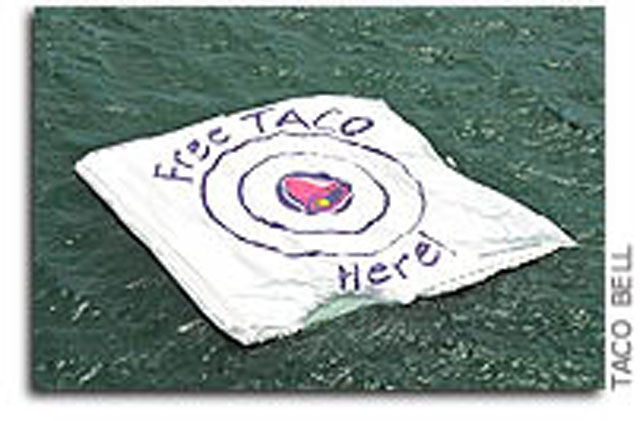 When the Mir space station was crashing down to Earth, Taco Bell put a giant target in the ocean and proclaimed that if any piece of the station hit the target, everyone in the U.S. would get a free taco 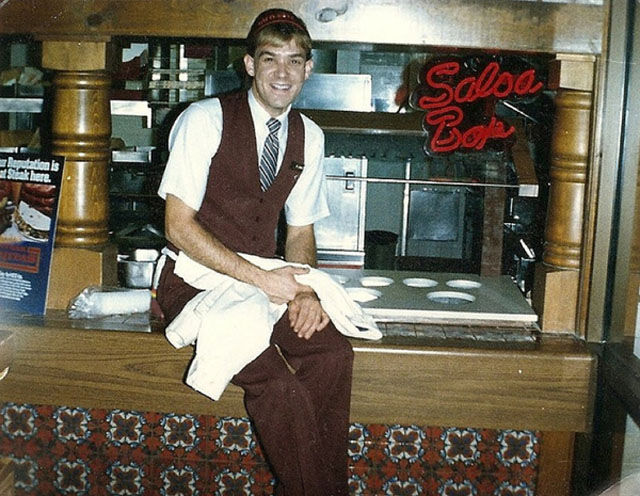 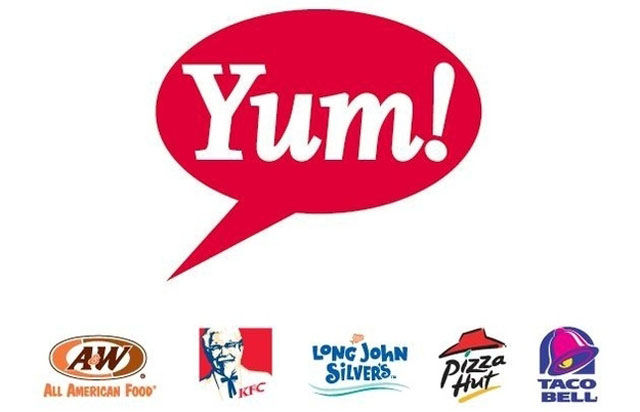 Taco Bell has siblings! AW, KFC, Long John Silvers, and Pizza Hut are all of Taco Bells brotherssisters since Yum Brands is their collective fathermother 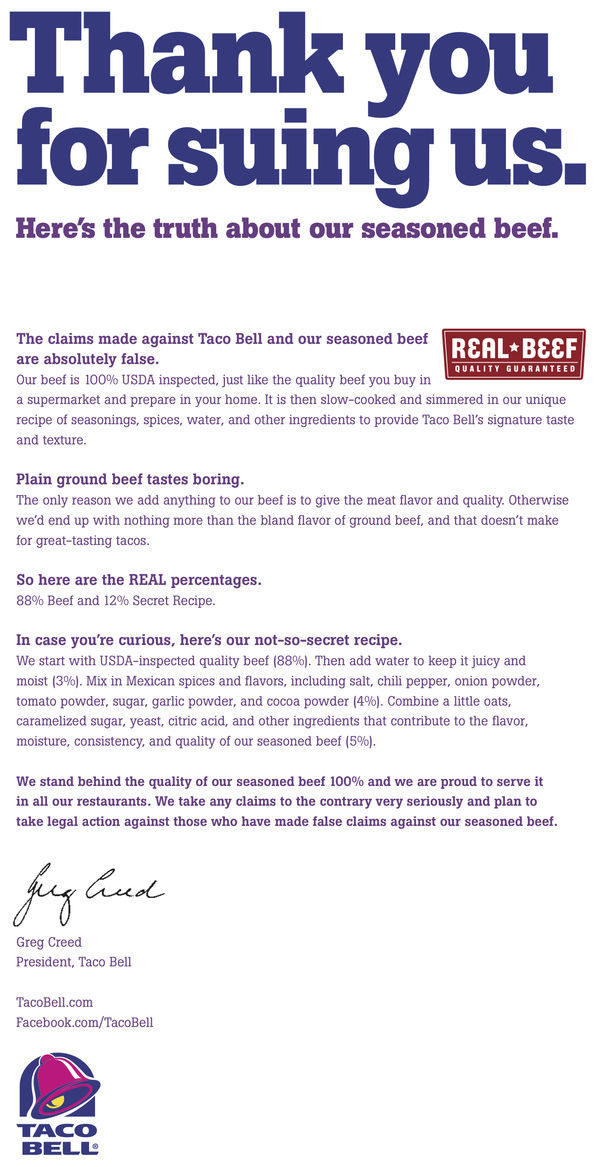 Its beef is real, despite what you may believe

Krahll 6 year s ago
I'd like to know what the "OTHER INGREDIENTS" are.
You know, the ones that "contribute" to the flavor, moisture, consistency and quality of the beef that the rest of the ingredients don't contribute to.
I think THAT's where the lawsuit comes into play, Taco Bell. Fuck you Corporate Aduhrica.

gigantes 6 year s ago
i see nothing unreasonable on their part. it's unrealistic to expect any brand to disclose their secret recipes without FDA or legal requirement. it could lead to massive losses on their part, and if you live in a capitalist system, then you should understand.
Reply
1

orendadude 6 year s ago
never eaten one, never will eat one.
Reply
2

Analphilosopher 6 year s ago
#11 is opinion, not fact.
Reply
0

stannous.flouride 6 year s ago
Not knowing that Taco Bell was named after its founder, Glen Bell cost me $93,000 on 'Who Wants to Be a Millionaire?' (it's on Youtube, look up "Stan Flouride" if you want to watch)
Bell invented the 'standardized franchise model' that we think of as McDonalds' model. Ray Kroc saw Bell's stores in Downey, CA and realized that that is how to make fast food work.
Reply
0

JISR 6 year s ago
That tacos are not real tacos, are "americanized tacos" and i never eat one of those, i must admit that looks good, but real mexican tacos are better than this and are so different
Reply
How to comment