An Interesting Assortment of Pictures You’ve Never Seen Before 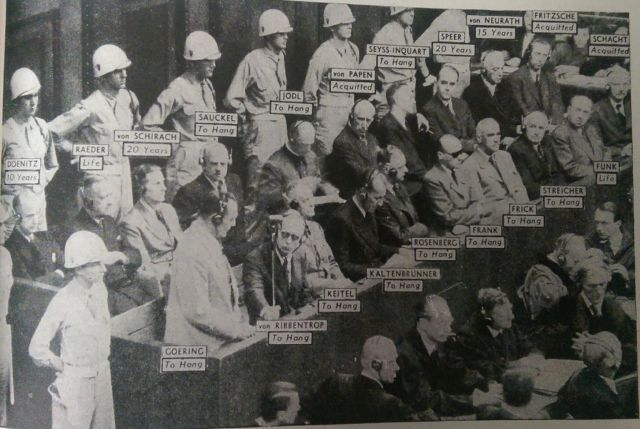 Photo of sentencing from the Nuremburg trials. The name of the offender and their punishment next to them, Hess is hidden because Goering was standing up, he received life imprisonment. Oct 1st 1946 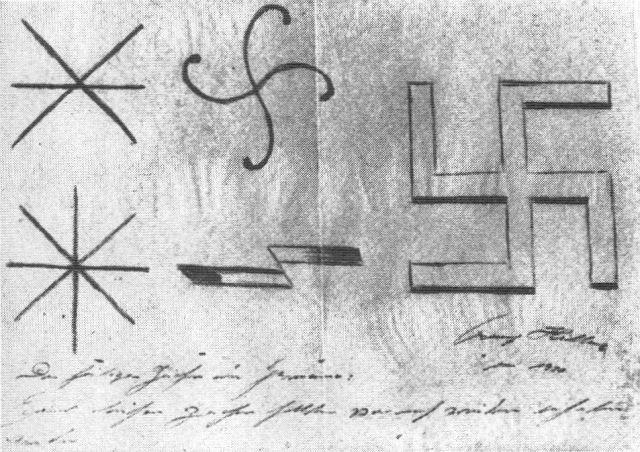 Hitlers doodles from 1920 when designing the Nazi party symbol 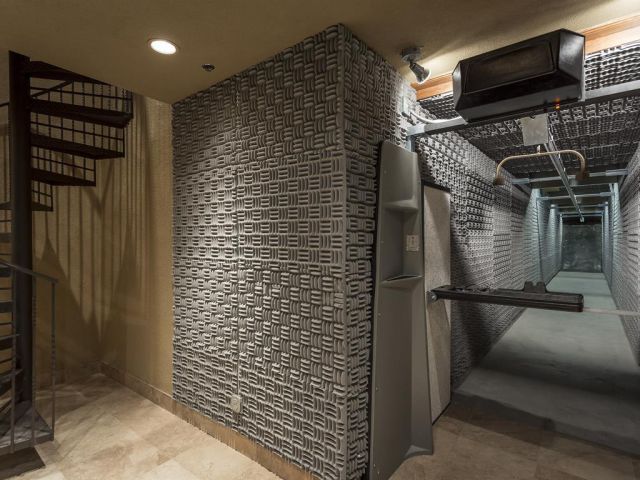 What pugs looked like before intense selective breeding (c. 1880) 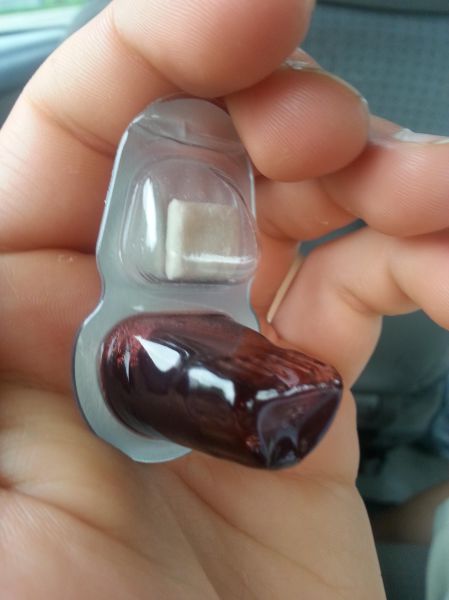 Church with prepackaged communions….For the sinner on the go! 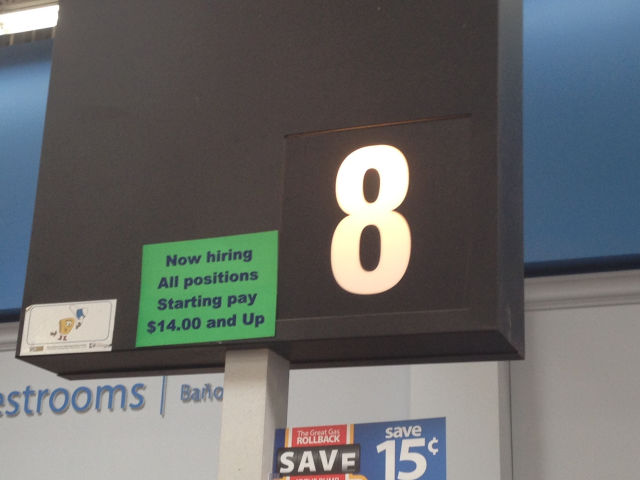 Starting wage at Walmart in Midland Texas. Due to Oil Boom 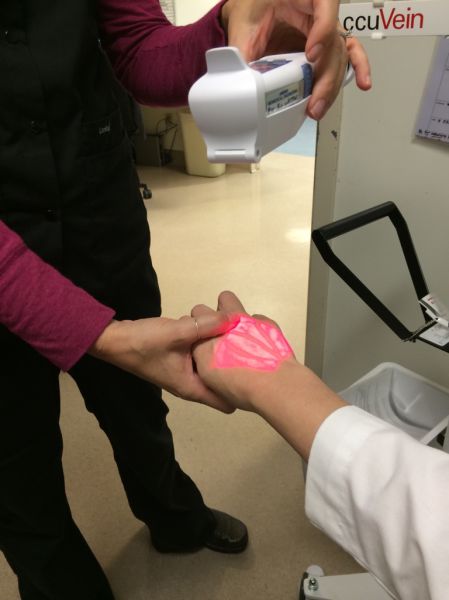 Heroin addicts would love one of these 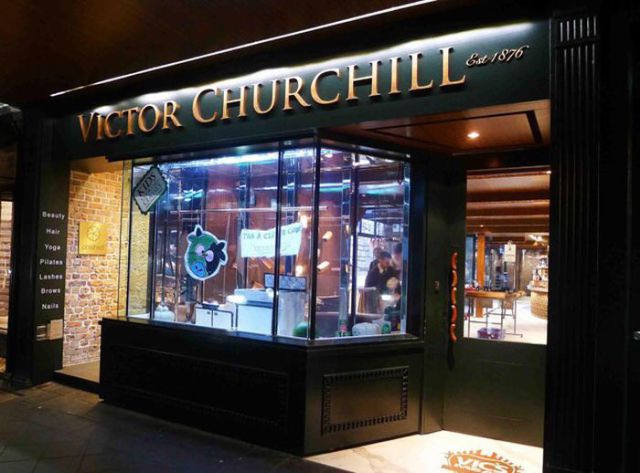 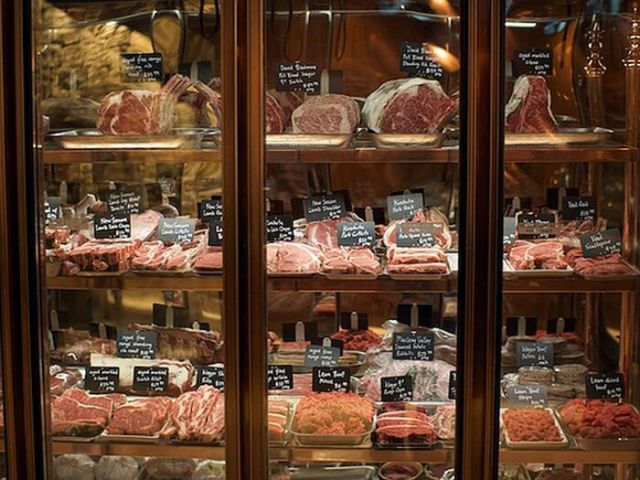 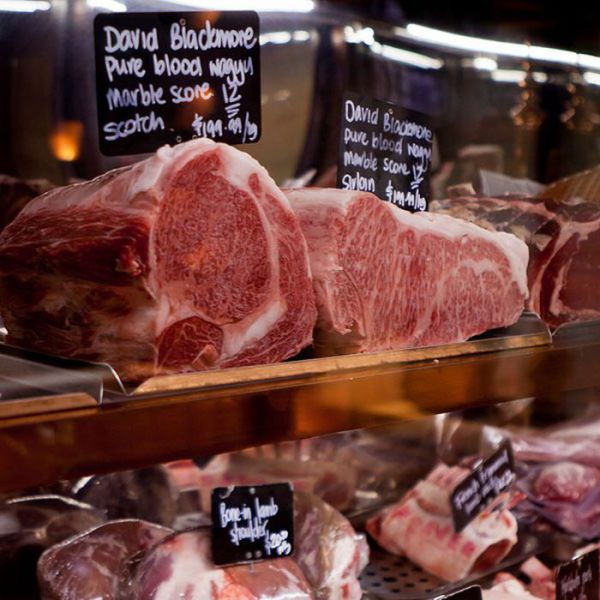 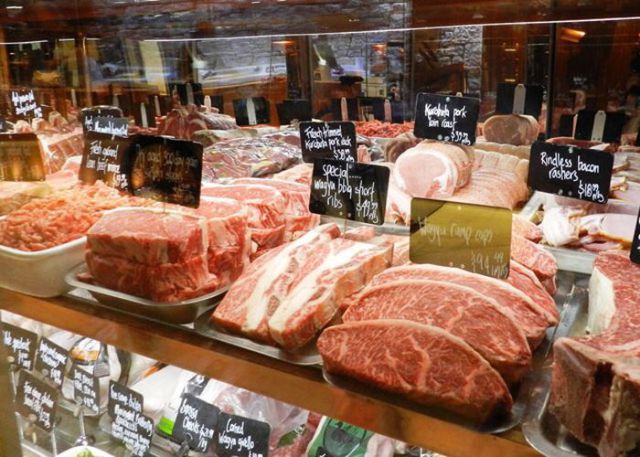 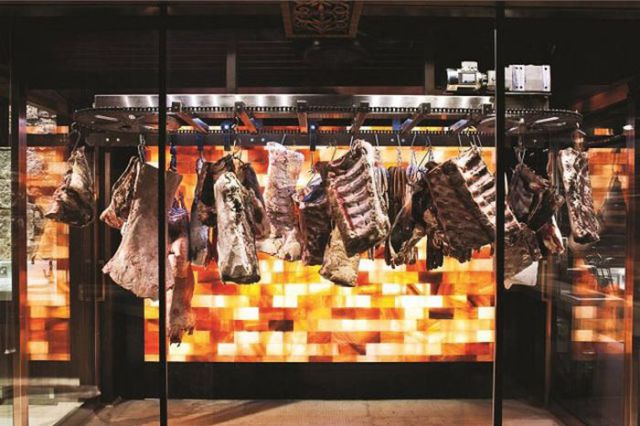 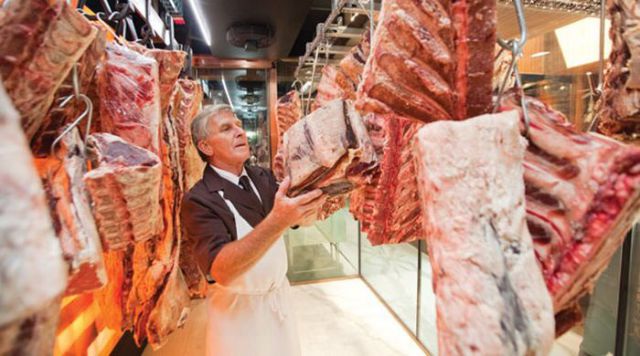 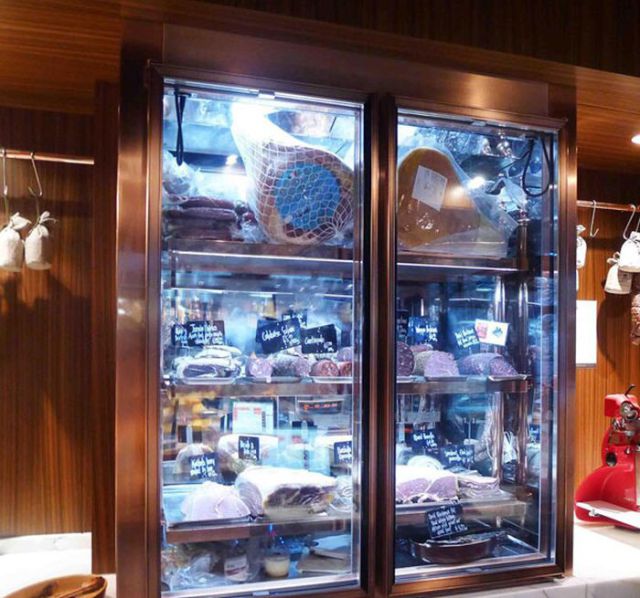 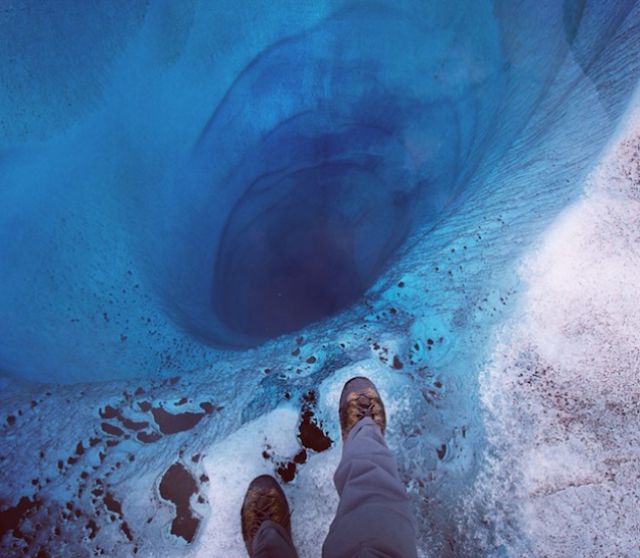 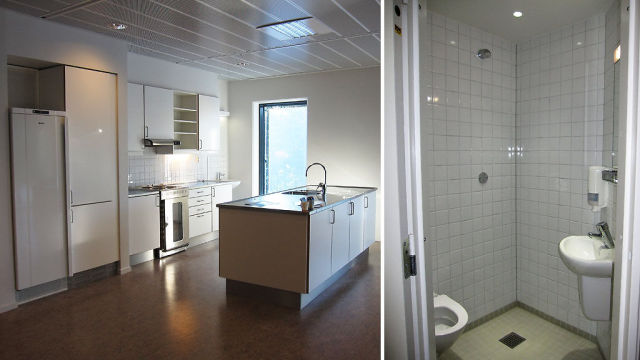 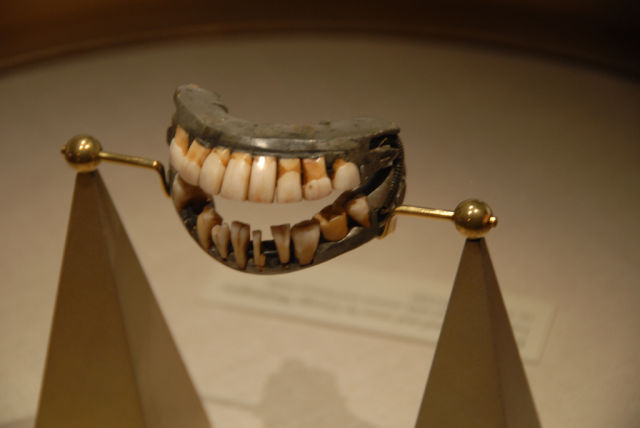 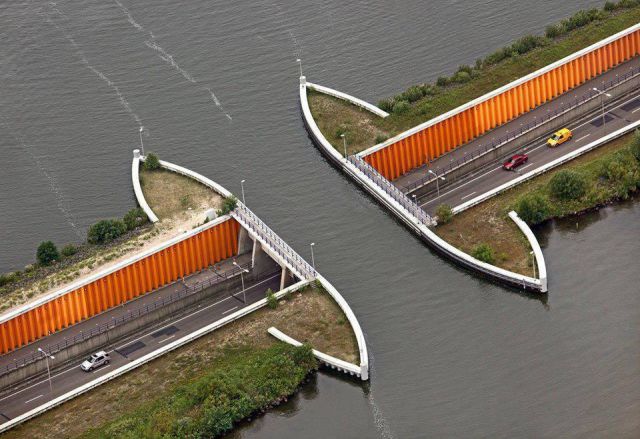 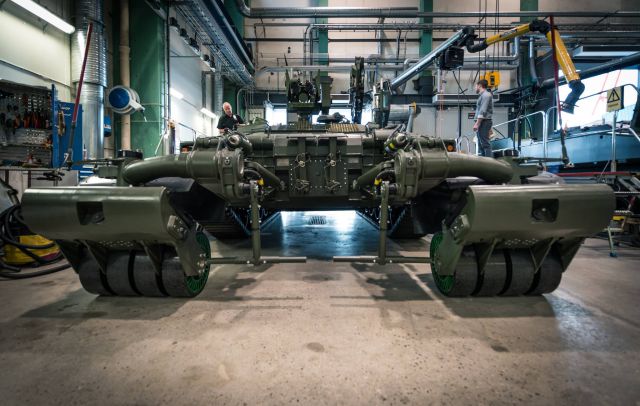 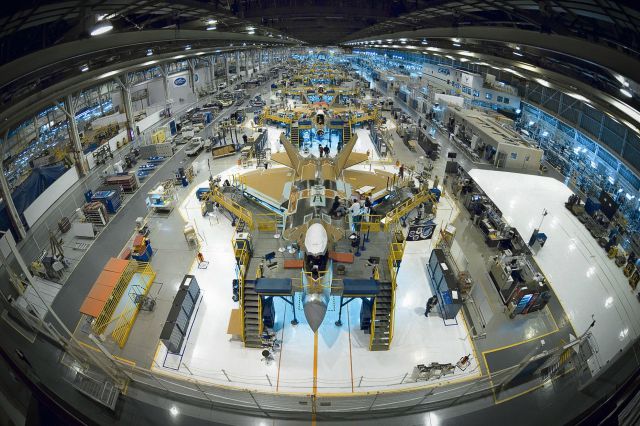 F-22 Raptor assembly at the Lockheed plant in Georgia (video) 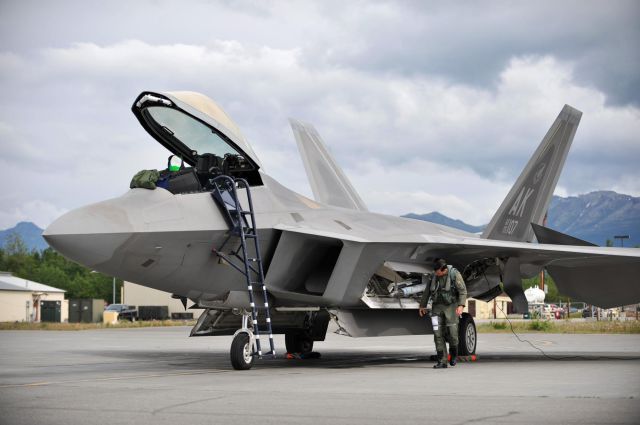 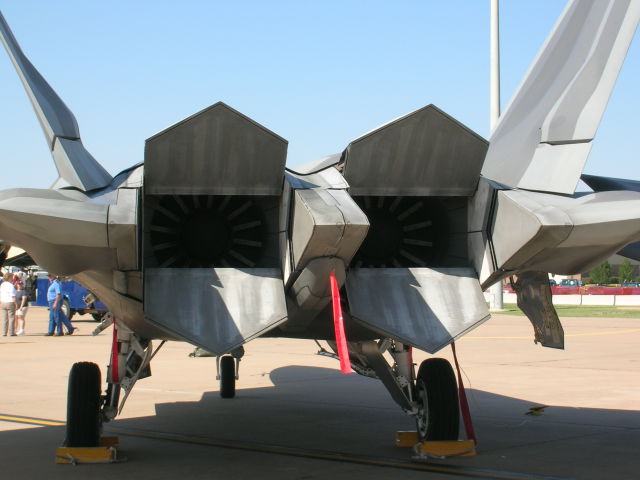 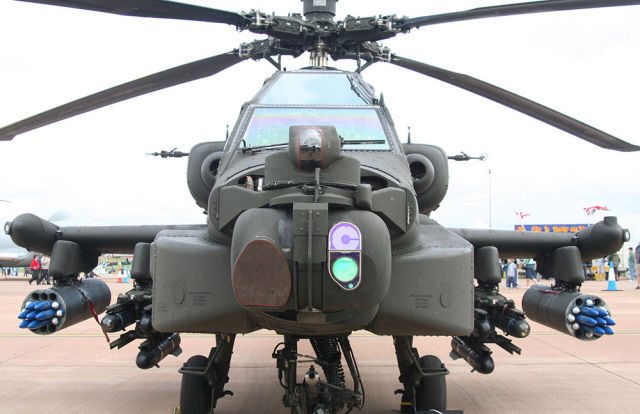 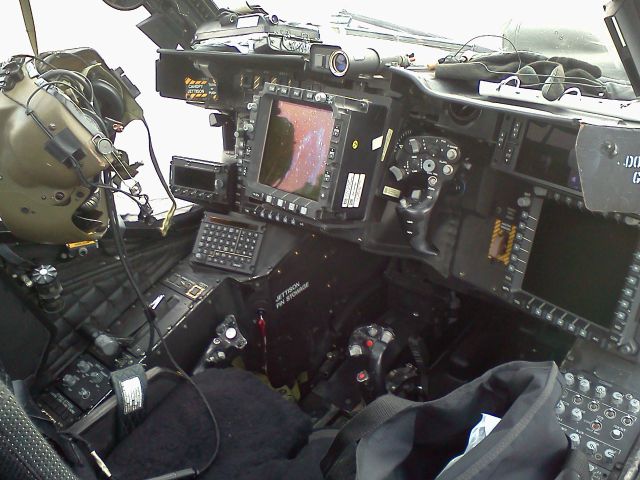 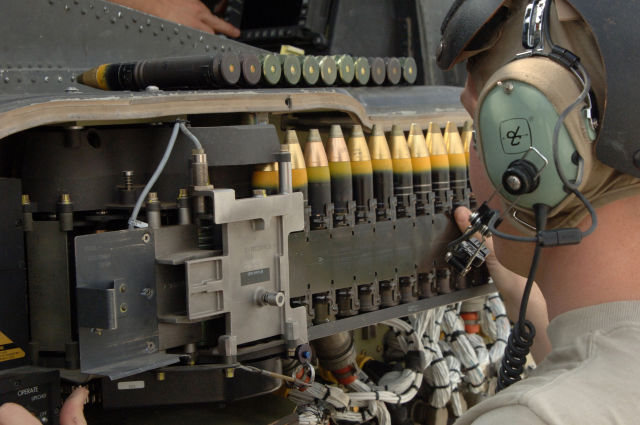 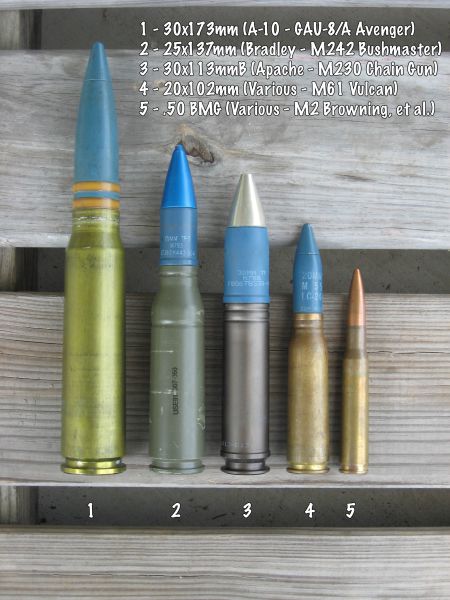 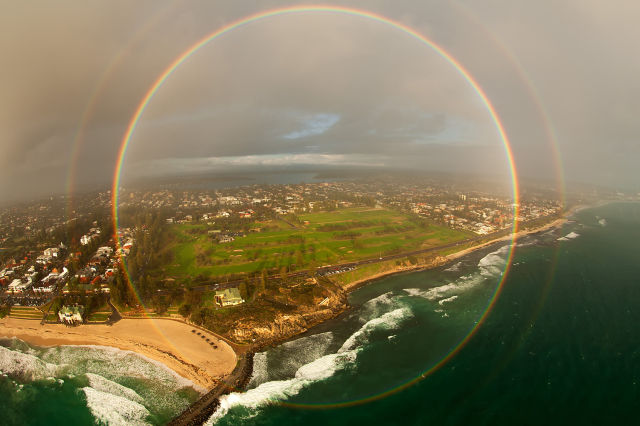 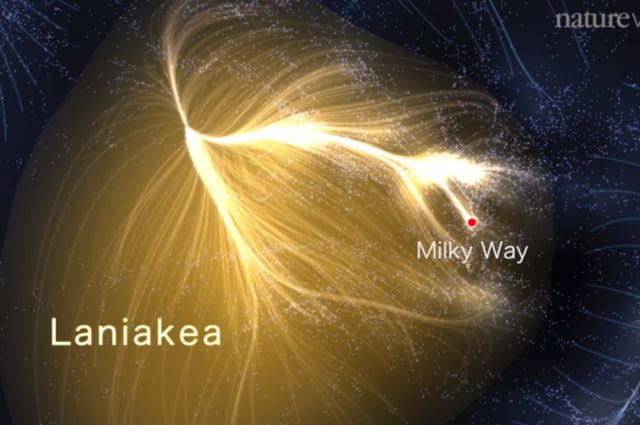 In a fascinating new study for Nature, a team of scientists mapped thousands of galaxies in our immediate vicinity, and discovered that the Milky Way is part of a jaw-droppingly massive “supercluster” of galaxies that they named Laniakea.

This structure is much, much, much bigger than astronomers had previously realized. Laniakea contains more than 100,000 galaxies, stretches 500 million light years across, and looks something like this (the Milky Way is just a speck located on one of its fringes on the right): 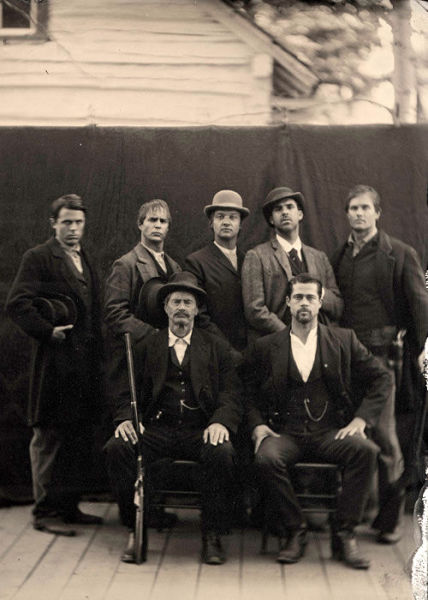 Old style photograph of the cast of The Assassination of Jesse James, including Brad Pitt, Sam Shepard, and Casey Affleck….made with a wet-plate 150 year old camera 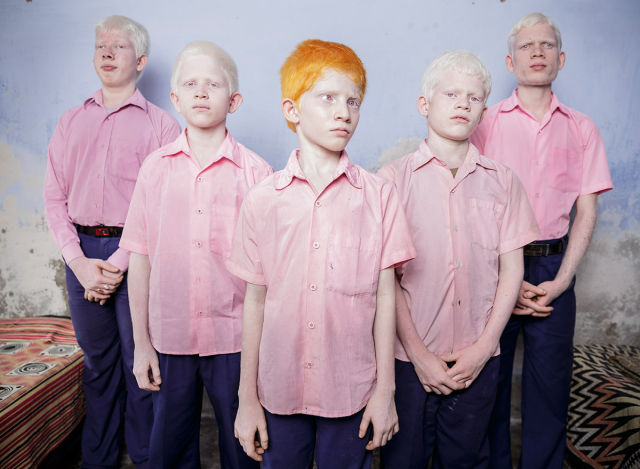 Blind albino boys in their boarding room at a mission school for the blind in West Bengal, India, 2013

Fenrisulven 5 year s ago
#19 is a Norwegian CV90 (made in Sweden) with anti mine attachments. Better photos: http://www.tu.no/industri/2014/09/03/her-er-norske-stormingeniorers-nye-framkoms
tmiddel