Not every girl is blessed with big boobs and if you have a particularly flat chest, then you will relate to these struggles.

Asking this question since you were little.

And never getting the answer.

Hoping that buying the right bra will change things.

Being jealous of friends who are way more blessed than you.

Waking up every morning and realizing there’s NOTHING THERE.

When your friends do a double take when you wear a push-up bra.

“You should really wear that more often.”

NOT being grown-up Jennifer Garner.

Staring at your friends’ bras in total disbelief.

And sadly holding them up to your own AA cups.

Constantly repositioning the littles you have for optimal push-up effect.

Trying to stuff your bra and getting caught.

Pushing your boobs together to see what actual cleavage looks like.

Using stripes or ruffles to create an optical illusion.

Wearing a push-up bra and knowing you’re fooling everyone.

When you get caught staring at another girl’s boobs.

Doubling bathing suit pads to look proportional in any way.

Being told indignantly, “Well you don’t really have to wear a bra.”

But I want to! Also, nippage.

Getting this reaction when you take off your bra in front of a guy. 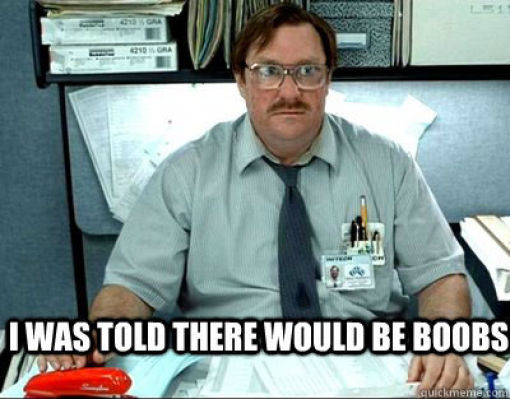 Being mistaken for an undeveloped teenager. 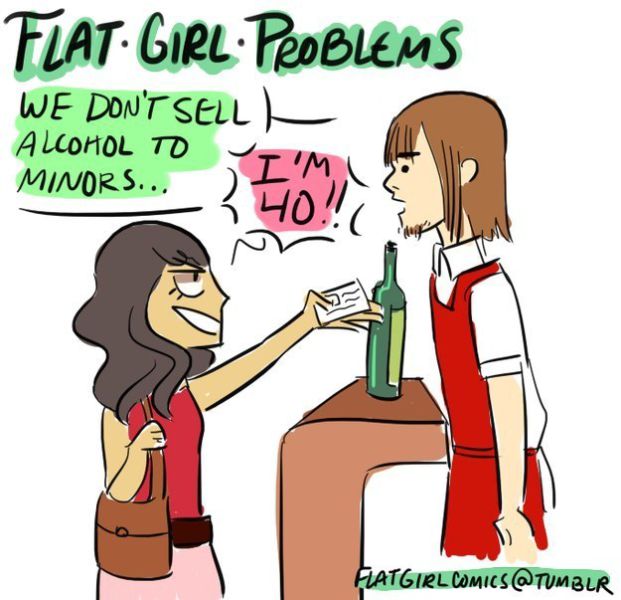 Plus, there’s nowhere to hide a kitten.

Realizing the idea that flat ladies can wear anything they want simply isn’t true. 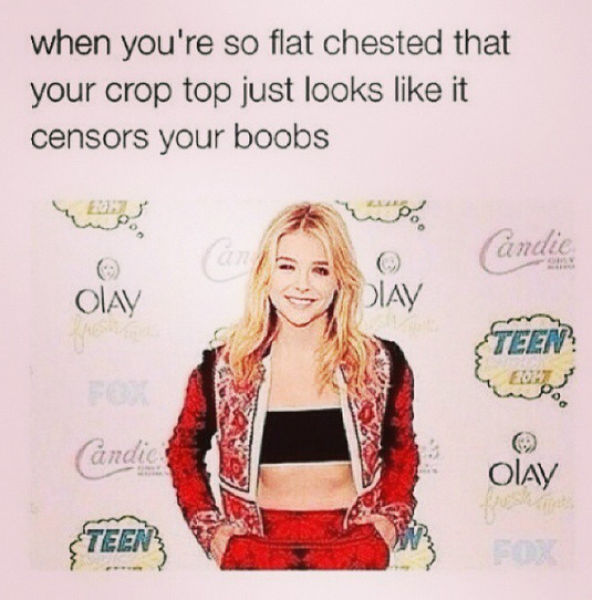 Trying on blouses and jackets that just aren’t made for you. 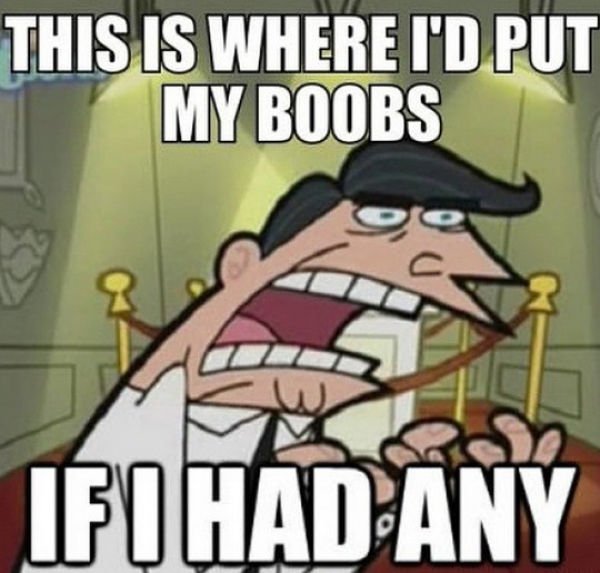 eco26 5 year s ago
In a certain Japanese animation's reference goes
"A flat chest is a status symbol! It's rare!"
Reply
3