Cool Inventions That Kids Are Responsible for (8 pics + 2 gifs)

A few of the things we now use were actually invented by some clever children throughout history.

Popsicles
In 1905, 11-year-old Frank Epperson was trying to engineer a new kind of soda, but left it on his freezing cold porch with the stirrer inside. In the morning, Epperson was inspired by his accidental creation and patented the Popsicle (first called the “Epsicle.”
1 Braille system
Louis Braille, who went blind when he was just 3, used a military code designed for reading in the dark as a starting point and invented braille, which he published in 1829.
2 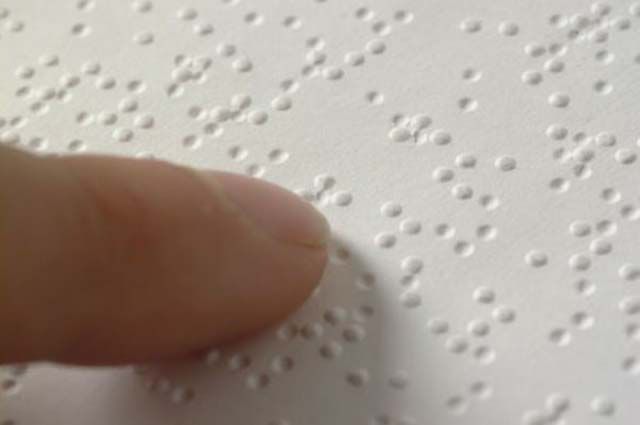 Television
“Hey Philo Farnsworth, what did you do when you were 14? Oh, just invented television while you were plowing a potato farm? That’s pretty cool. When I was 14, I fell off a roof while trying to reach a Koosh ball I threw up there.”
3 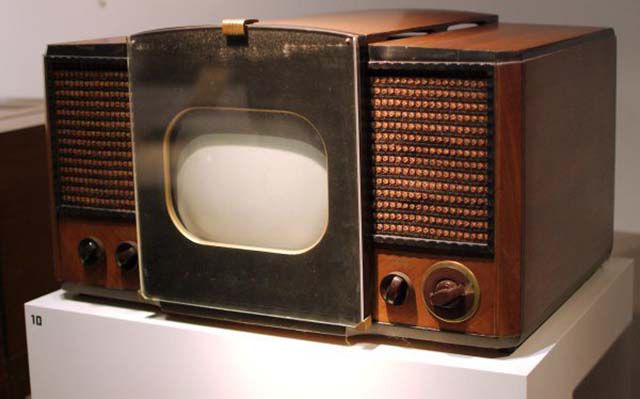 Trampoline
George Nissen, a 16-year-old gymnast, came up with the idea for the trampoline in 1930. He wasn’t able to develop a prototype though until 1934, which he patented three years later.
4

Swimming flippers
The inventor of flippers strapped circular implements to his hands and feet at the age of only 11. His name was Benjamin Franklin, and we’re not sure if he did anything of note after that.
5 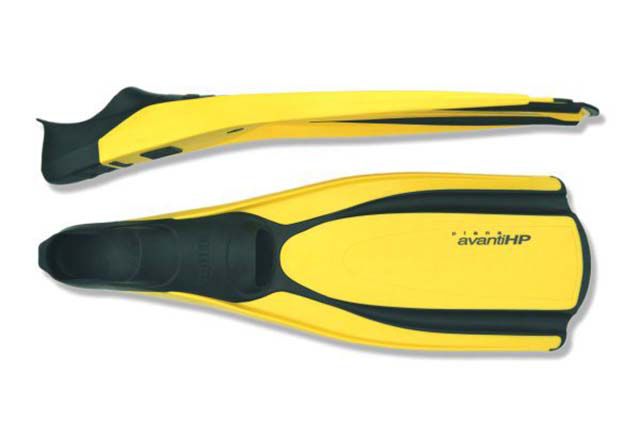 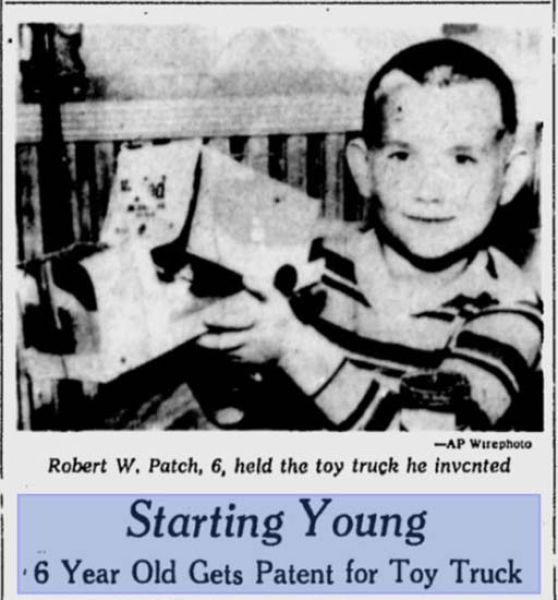 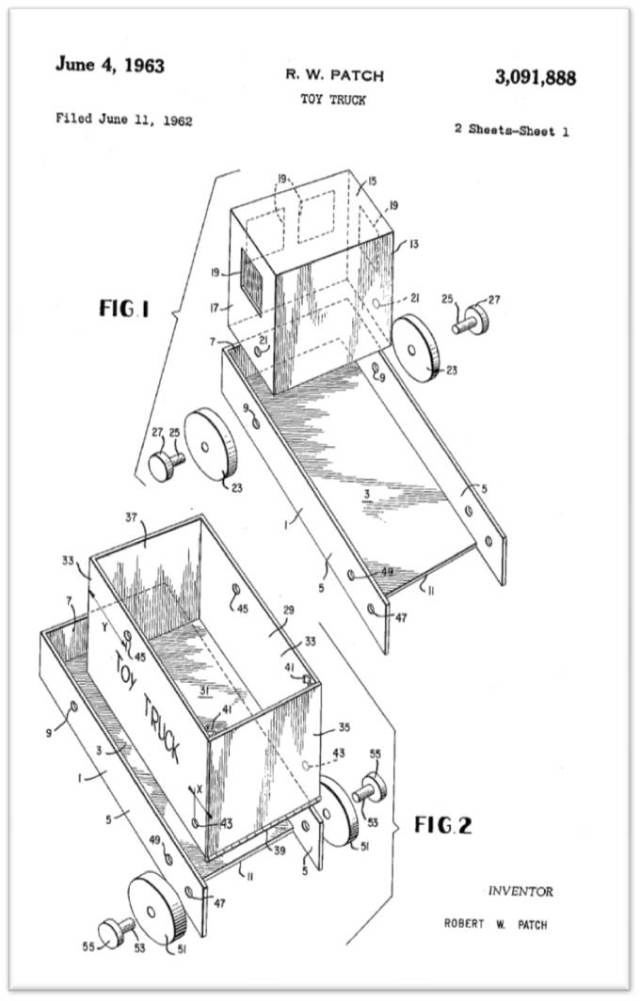 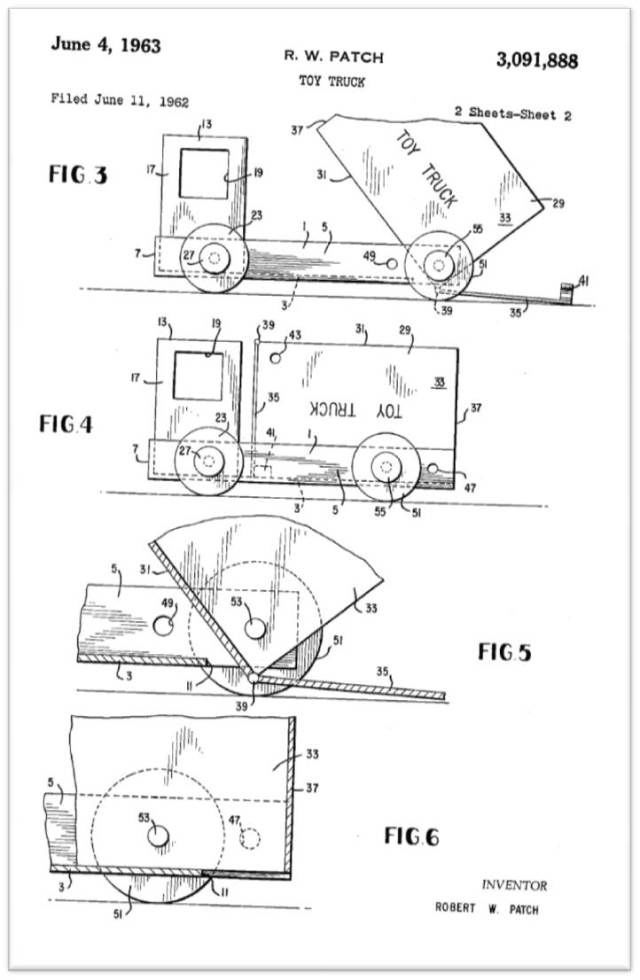 Sign language translator
Colorado 17-year-old Ryan Patterson invented a glove that would track the sign language of its wearer and translate it onto a display or audibly recite it.
10