Big Bird got off the Street and started life anew in the big city. 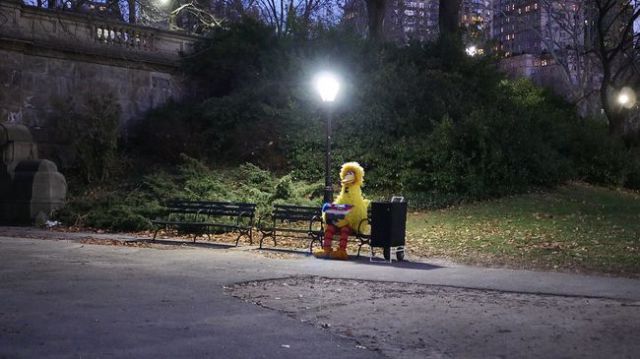 Hello Kitty started to work in a different kind of Japanese entertainment. 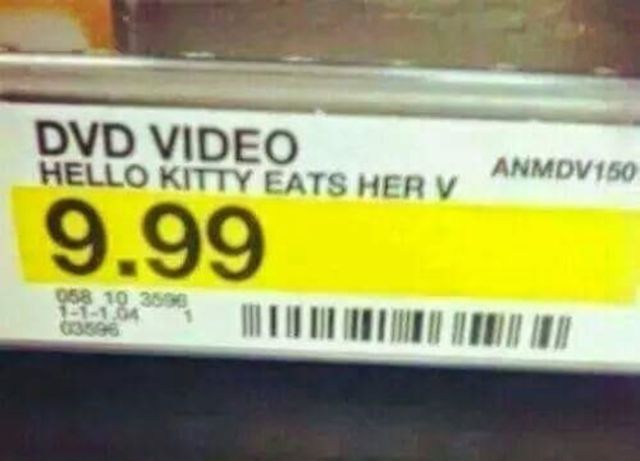 Thomas the Tank Engine met the same fate that all old trains do. 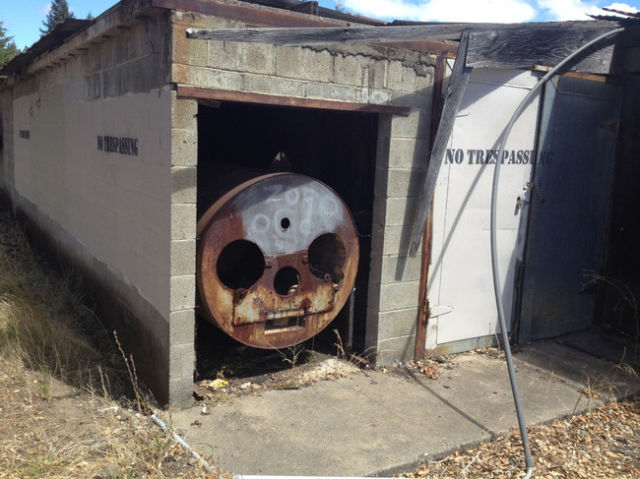 Barney was never the same after learning that his human friends were actually just dolls. 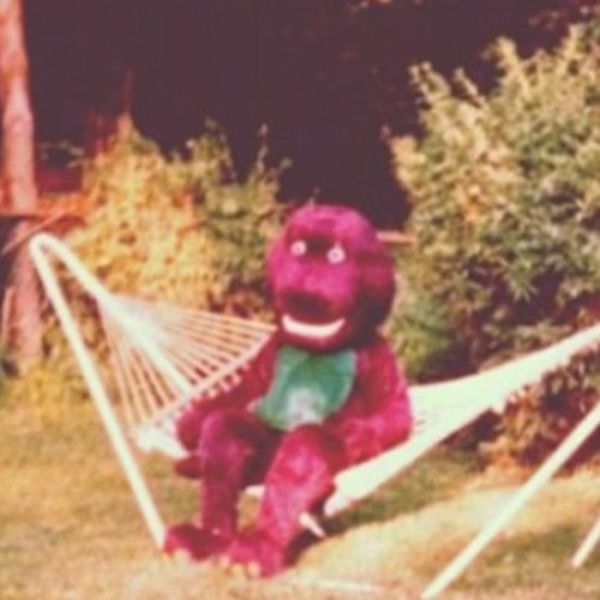 Elmo got into a bit of trouble with the law. 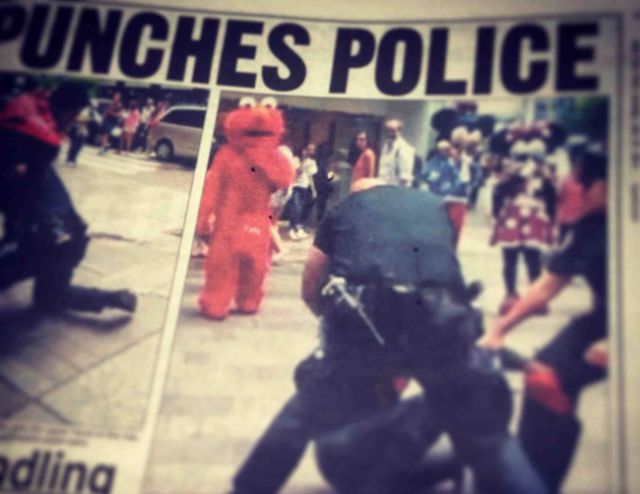 Spongebob now lives in a pineapple in the depths of hell. 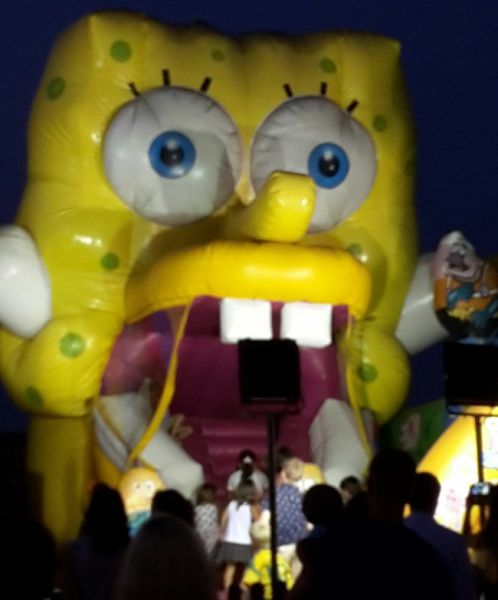 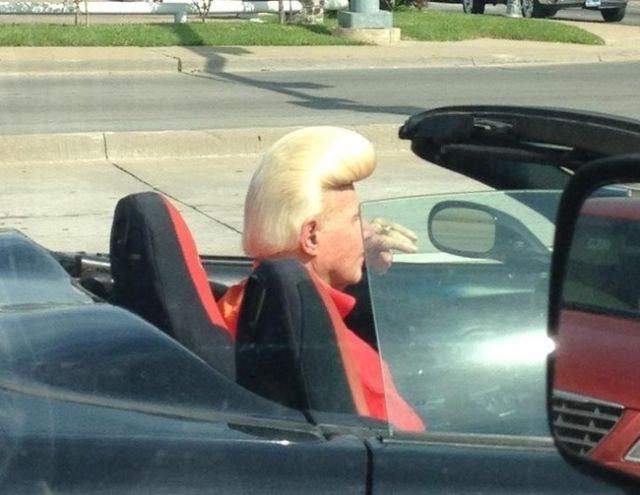 Tinky Winky unexpectedly turned on the ones who loved him most. 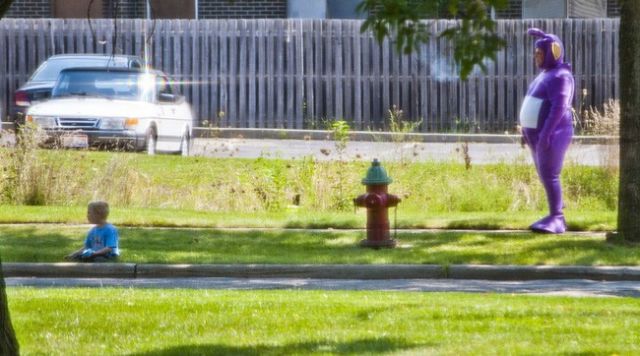 Menawhile, LaLa and Po really got into the twerking trend. 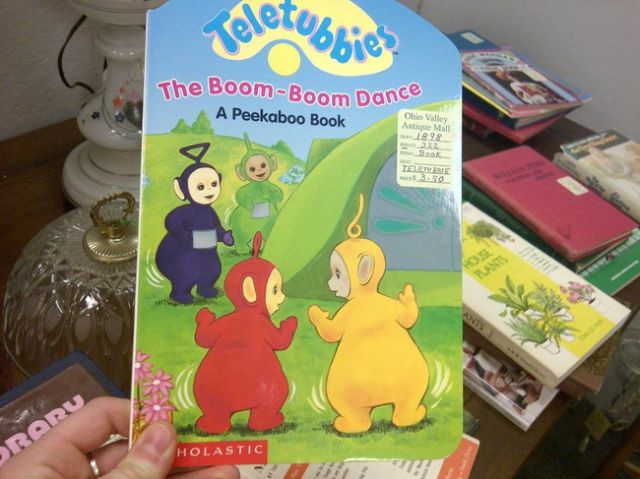 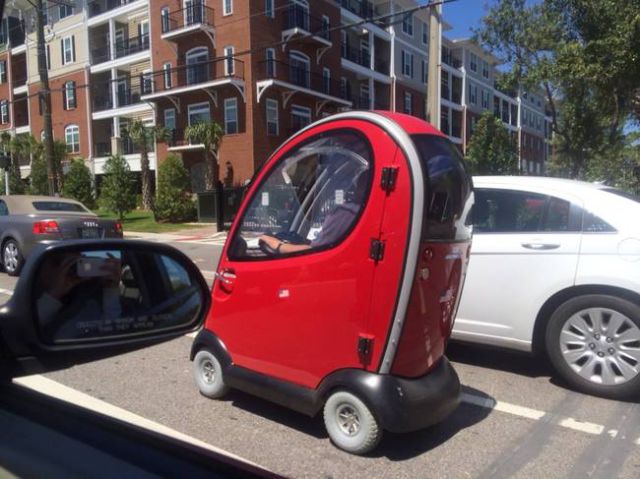 The Powerpuff Girls converted to Mormonism. 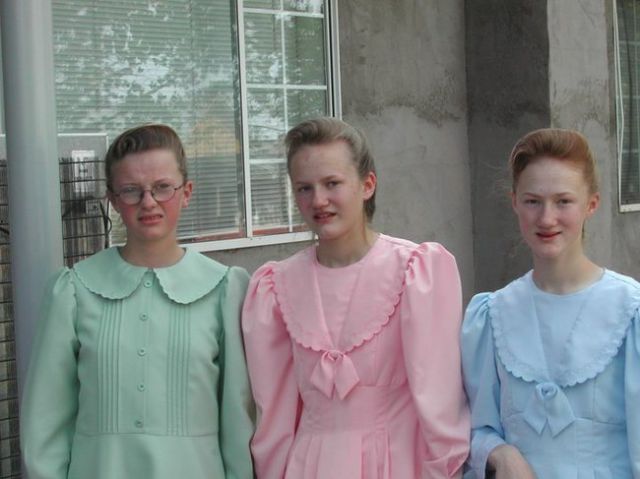 The gang's ghoul-hunting career came to an abrupt end after Shaggy and Scooby blazed too hard. 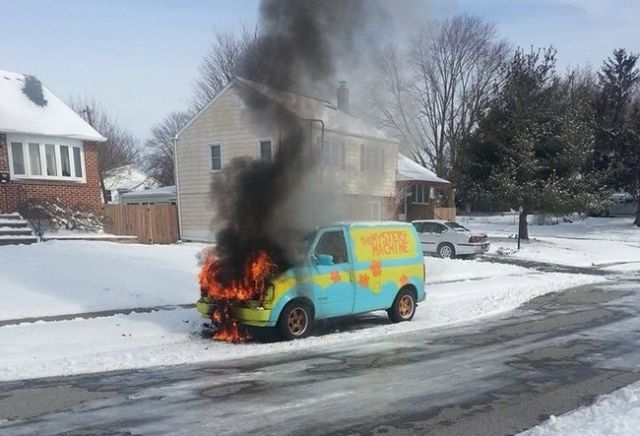 Dora the Explorer is still signing autographs for her adoring fans. 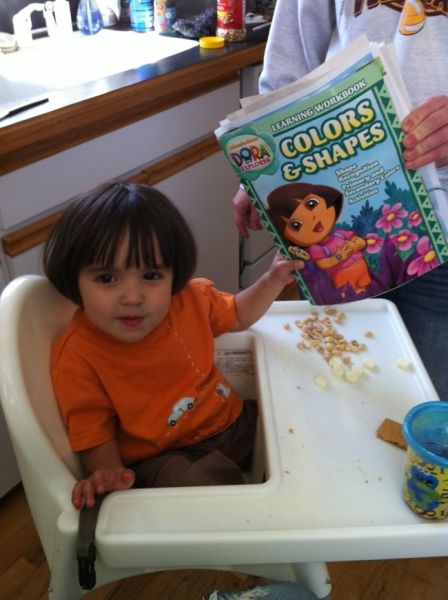 Ms. Frizzle and the Magic School Bus went on a field trip to a volcano and never returned. 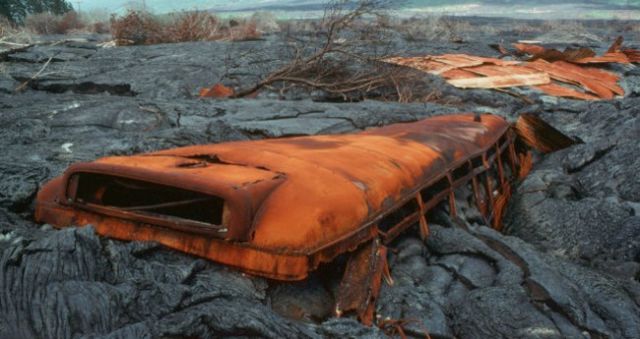 Bob the Builder grew up and started his own business. 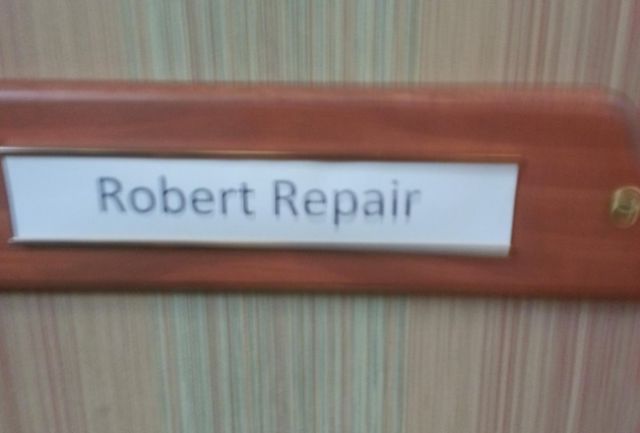 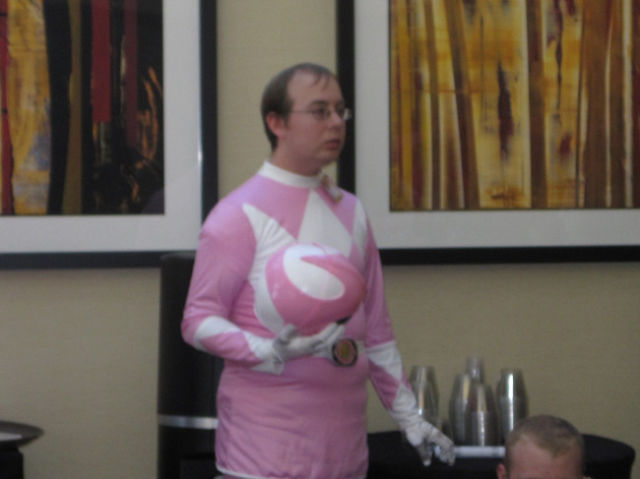 Steve from Blue's Clues shaved his head, joined a band, and is kind of hot in a weird way. 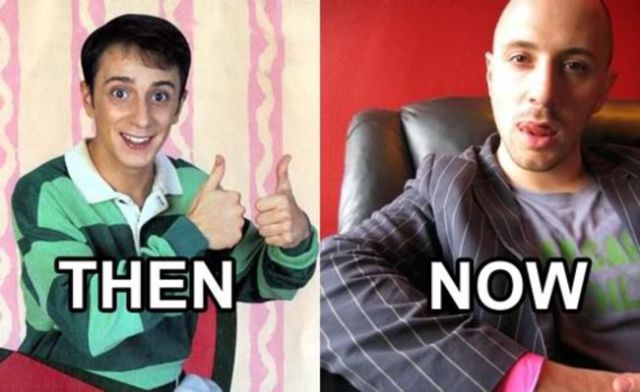 Clifford the big red dog is responding well to the latest hormone treatments. 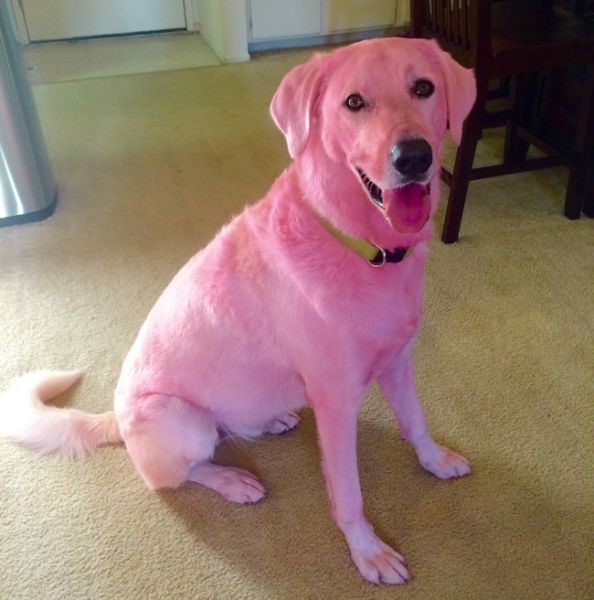 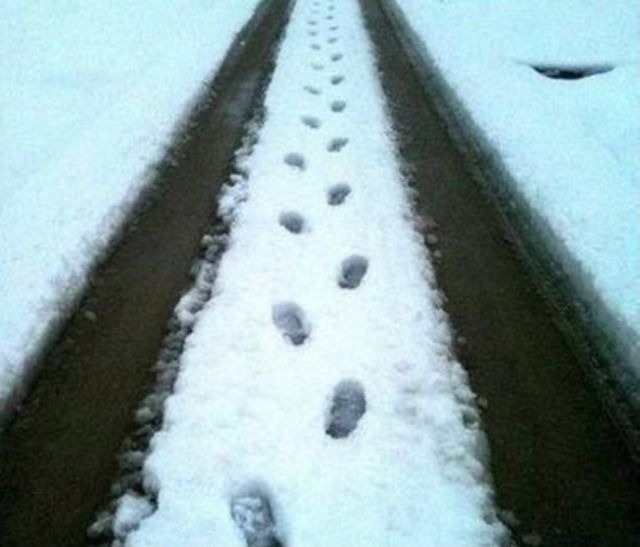 One of the Animorphs got trapped mid-transformation, but is now a pretty successful actor. 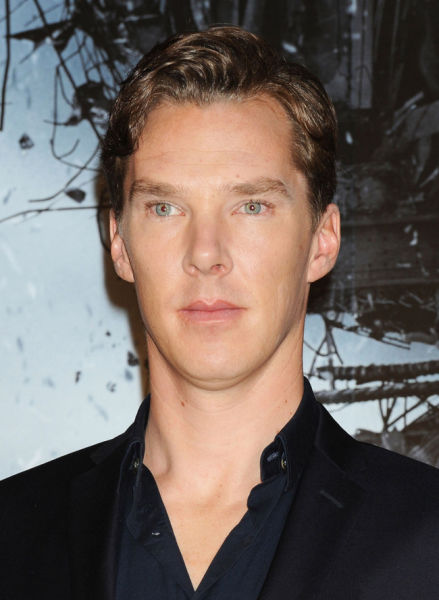 LOLMASTER5000 6 year s ago
#21 The most overrated human in existence.
Reply