The Top Places to Visit Before They’re History (11 pics)

Thanks to climate change, some of these places will not exist in a few years’ time and you should really visit them before they are gone for good. 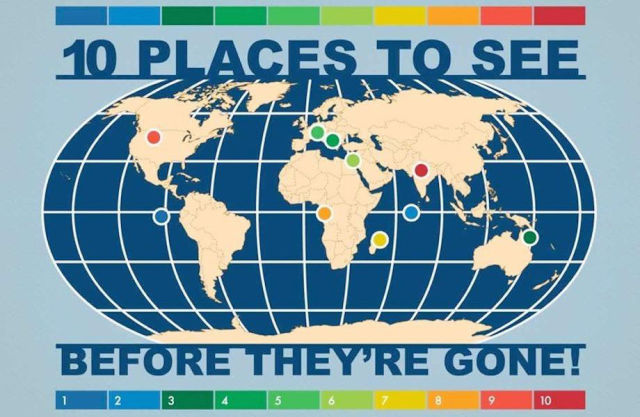 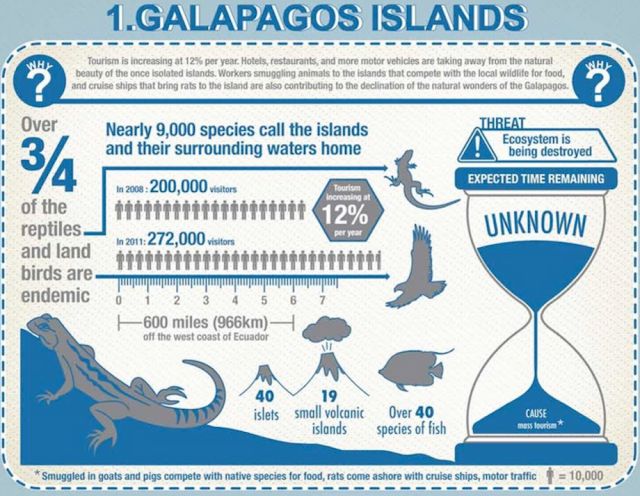 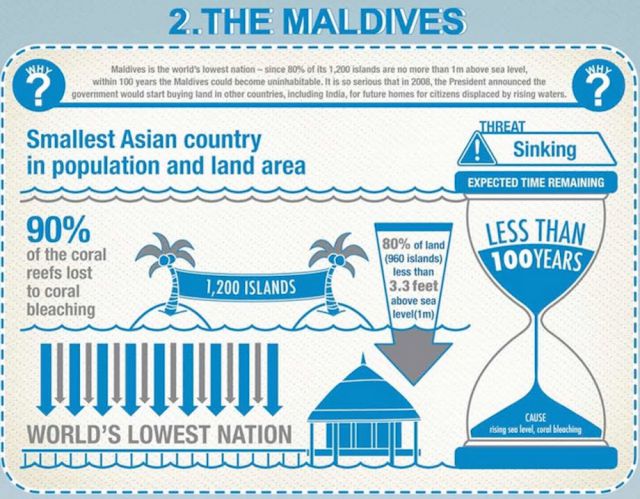 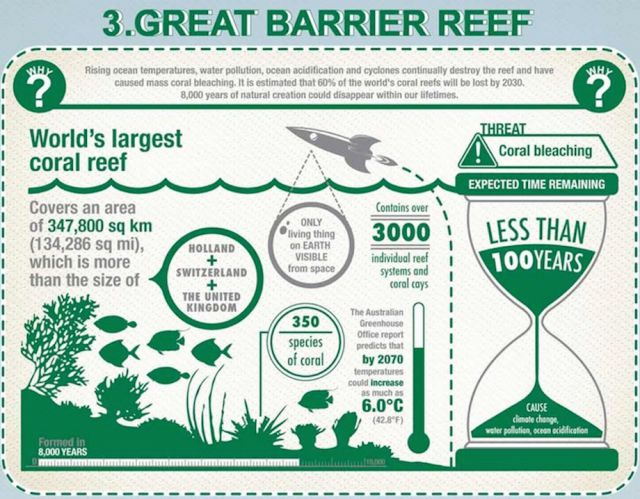 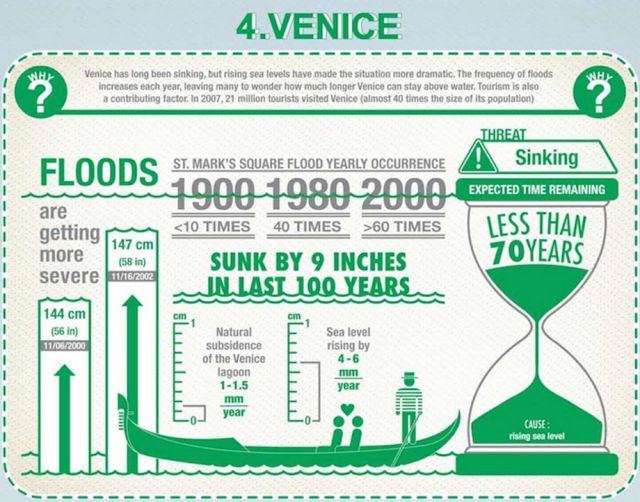 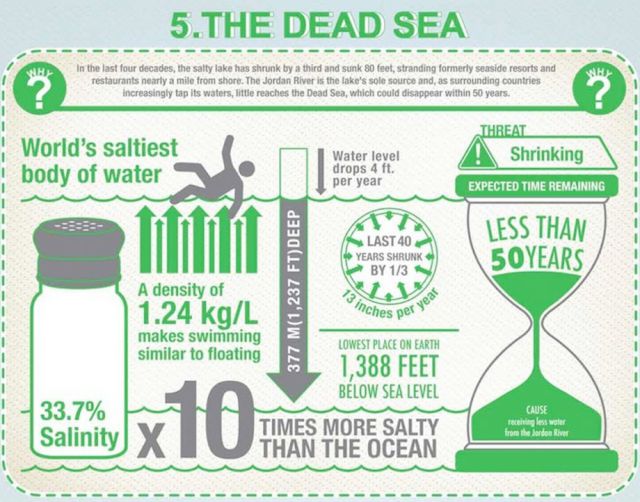 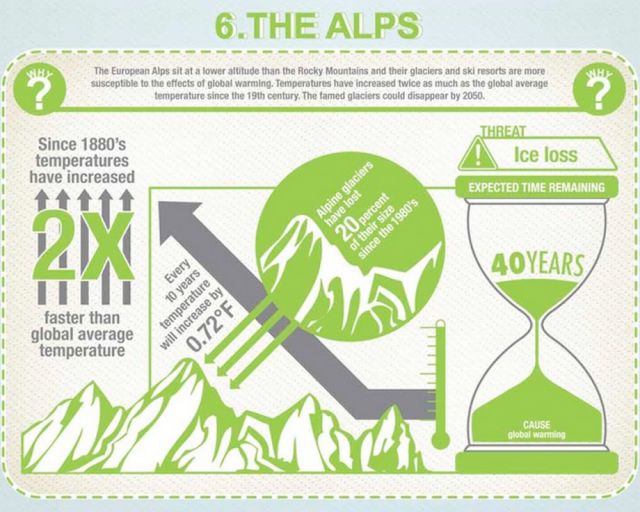 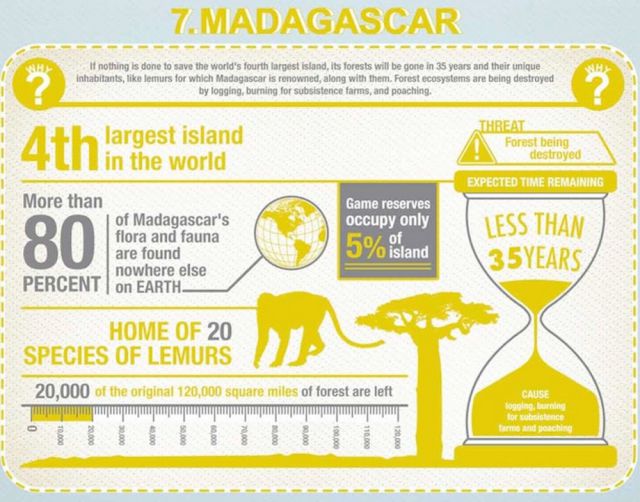 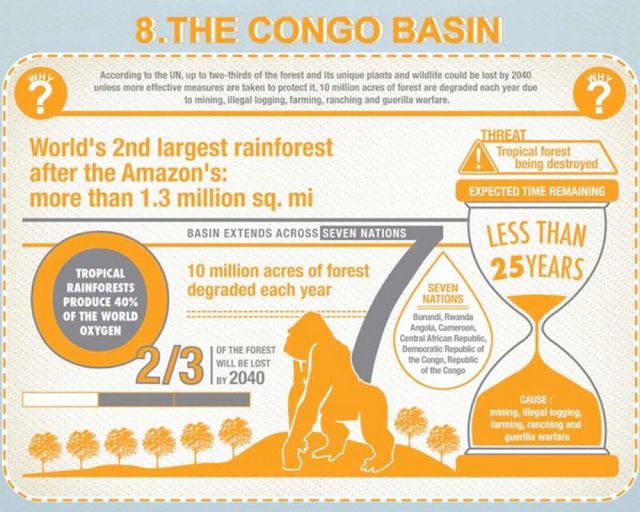 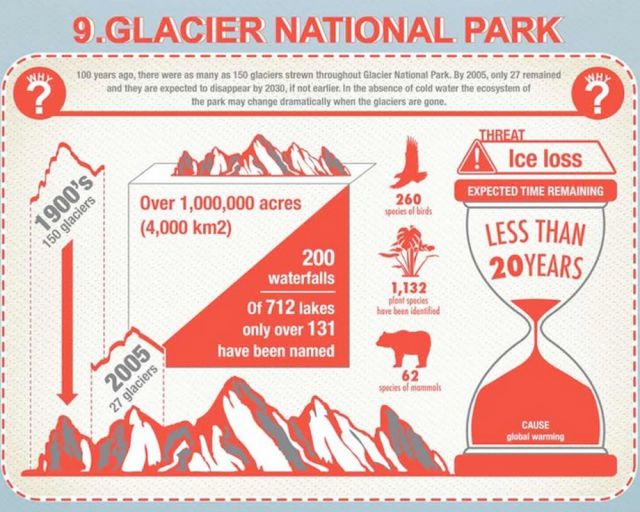 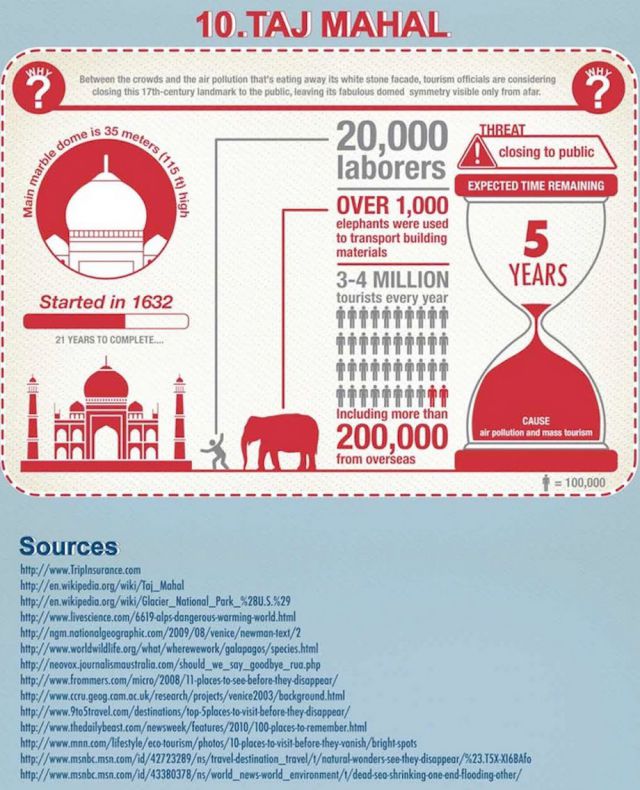 gigantes 5 year s ago
thread description is wrong as usual. not just GCC involved, altho yes it is the biggest player.
Reply
0

nohelpneeded 5 year s ago
Good god, you climate change idiots are.... idiots. Let's just say for argument's sake that the glaciers are melting (which they are not). Guess what genius? The part that's melting is already in the water because they say the ocean currents are supposedly getting warmer. Do you see it yet? The surface is still like -20 and that ice ain't melting anytime soon. So, if the ice that's already in the water is melting, guess what happens... did you gues it? The water level actually goes DOWN. What??!!?? you say? Well, Einstein, water expands when it freezes. that means if the ice that's already in the water melts, it actually displaces less volume than if it were to stay frozen and the water level drops. As an experiment, fill a glass to the top with ice then add water. Let the ice melt completely and take a look at what happens to the water level. Now for all of you with your climate change heads up your climate change butts, we are already supposed to be dead because the True Believers didn't account for all of the volcanic activity in their carbon blaming models. One volcano puts millions of kilograms of carbon into the atmosphere all at once. Al Gore himself claimed in 2006 that the north pole could be ice free by 2013... Not even close. Arctic ice has actually increased since 2012. But that's the great thing about being a true believer, either way it goes you can claim we are at fault...
Reply
-1

gigantes 5 year s ago
you're just regurgitating the pablum that's fed to you. i know who's pulling your strings, why they're doing it, and have heard this crap before.

if you actually follow the science and the breaking science articles, it's the land ice on greenland and antarctica that is the high-risk element, not the glaciers. welp, apparently they are developing faults and fissures deep in their cores which will in fact accelerate the melting. this is a problem... a big one, and one of many.

honestly, it's probably better for you just to ignore the science, stick to your guns and have peace of mind and self-righteousnous. just understand that you're in for a very bumpy ride in the years to come... which i'm sure you'll blame on tree-huggers, al gore and anyone else besides people such as yourself... the willfully ignorant who squandered their chance to do something when it mattered.
Reply
1

nohelpneeded 5 year s ago
Hey, @gigantes, maybe YOU should look at the so-called "breaking news". Here's a little excerpt for ya: "Contrary to the predictions by Gore and fellow alarmists, satellite data showed that Arctic ice volume as of summer of 2013 had actually expanded more than 50 percent over 2012 levels. In fact, during October 2013, sea-ice levels grew at the fastest pace since records began in 1979. Many experts now predict the ongoing expansion of Arctic ice to continue in the years to come..." The only science you and your third grade education can understand is what is fed to YOU by your climate change god The Goreicle. If only I were willfully ignorant and just easily manipulated like you. Unfortunately I actually come to the conclusions after REAL research on the subject. The real problem is that stupidity is like being dead, you don't know you are, it's only difficult on the people around you. You maintain your tiny scope of awareness that makes you the center of the world. The rest of us know that the Earth has been a lot warmer in the past, and a lot colder. You just want to be significant, even if it's blaming yourself, and others, for something negative. Why don't you do your part and instead of claiming to be concerned, throw away your computer, throw away your phone, throw away everything you are preaching against. But you won't... you will continue to revel in all the the things brought to you by all of the things you claim to hate because at the end of the day you are just a self-righteous hypocrite.
Reply