They cross their arms: Crossed arms are typically never a positive sign in conversation. They are the opposite of having your arms open with your palms out which indicates warmth, inclusiveness, and obviously openness. Although crossed arms by themselves don’t necessarily mean somebody is lying, they are just another sign to look for.
1 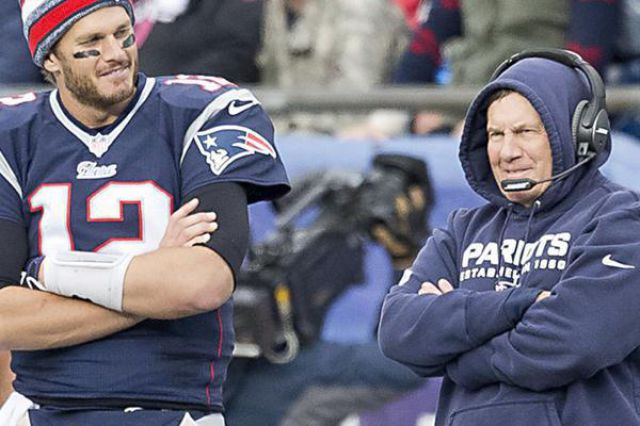 They are very still: It’s common knowledge that people fidget when they get nervous, but you should also watch out for people who are not moving at all. This may be a sign of the primitive neurological ‘fight,’ rather than the ‘flight,’ response, as the body positions and readies itself for possible confrontation.
2 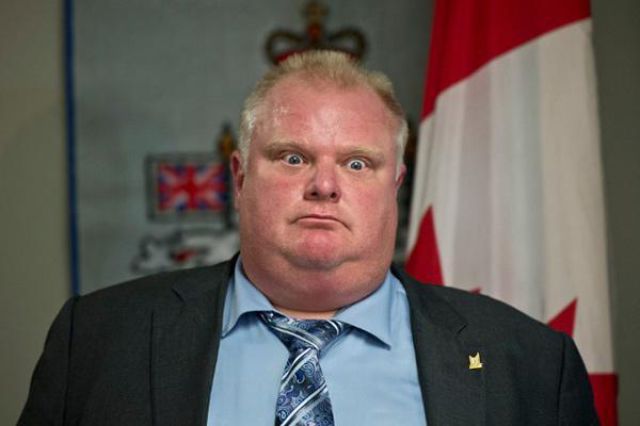 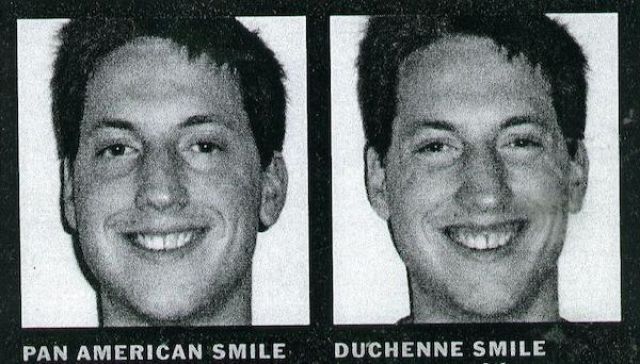 Too many details: A liar tends to provide more information than necessary, or to answer questions that they weren’t even asked in the first place. This may come from a desire to justify oneself.
4 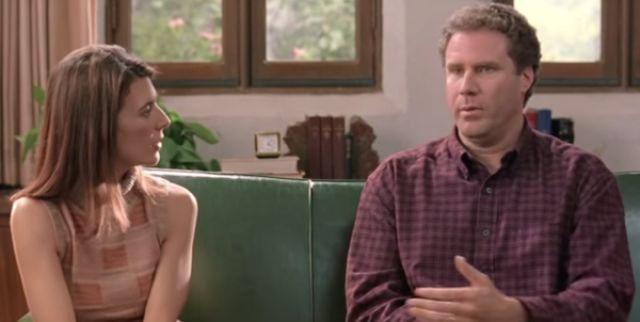 They sweat: If you’ve seen some detective shows then you might have noticed that people sweat more when they lie. Sweating occurs in stressful situations and when you lie, it is very stressful. It is one of the indicators along a group of other signs which indicates that there is something fishy going on.
5

They blink a LOT: According to a study in the Journal of Non-verbal Behaviour, liars blink less frequently during the lie and then speed up to about 8 times faster afterwards.
6 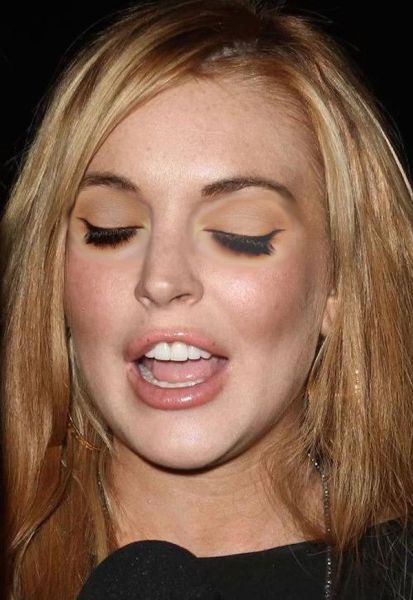 They become repetitive: When you notice someone repeating a word or a phrase, over and over again, it might be because they’re lying. Repetition can often show that a person is trying to buy some time while they gather their thoughts. It can also show that they are really trying to sell the lie – both to themselves and to the person to whom they are lying.
7 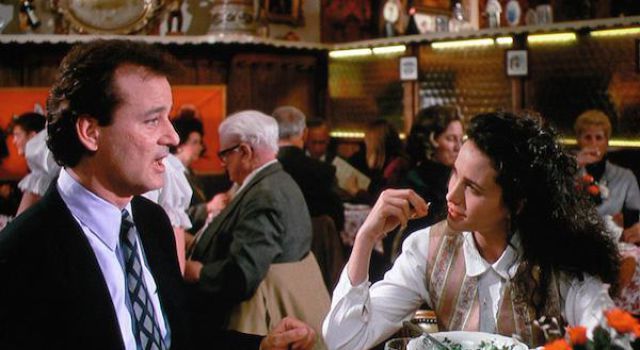 Touching their face: Liars will often touch their face, nose, or mouth more often than someone who is telling the truth.
8 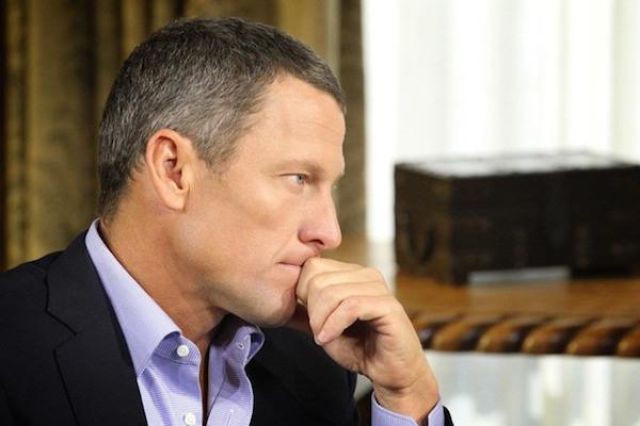 Awkward gestures: If someone is lying then their gestures and their words might not line up.
9

Dilated pupils: A person’s pupils will dilate if they are lying. In fact, because this is an involuntary behavior this is usually a much better indicator than some of the others on this list.
10 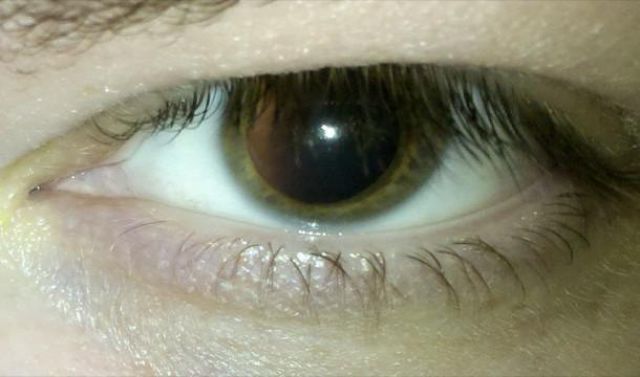 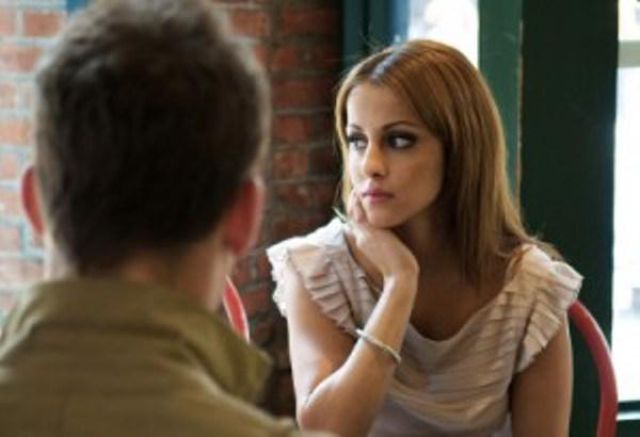 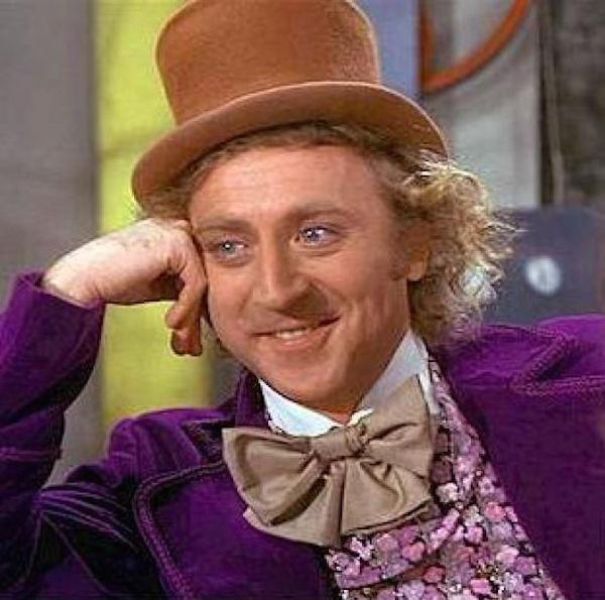 Voice pitch: While it’s difficult to spot, a slight increase in voice pitch indicates that somebody is likely lying.
13 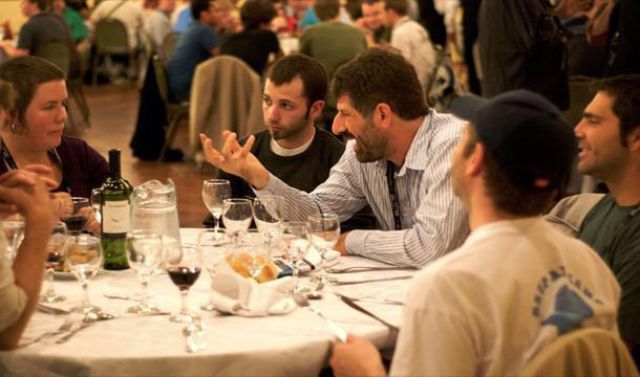 Body language: A liar will tend to turn away from you or show signs of discomfort.
14 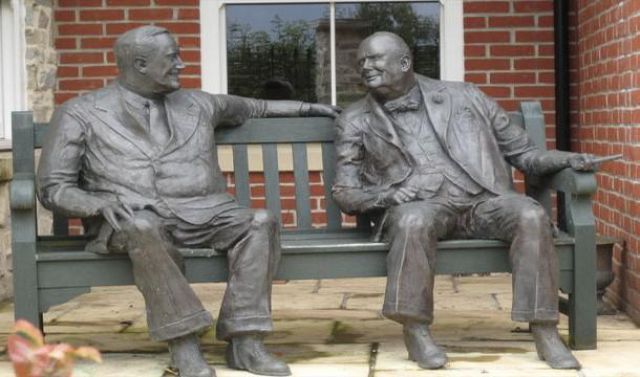 Not using contractions: A liar tends not to use contractions. For example, “I didn’t do it” statistically tends to be a more truthful statement that “I did not do it”.
15 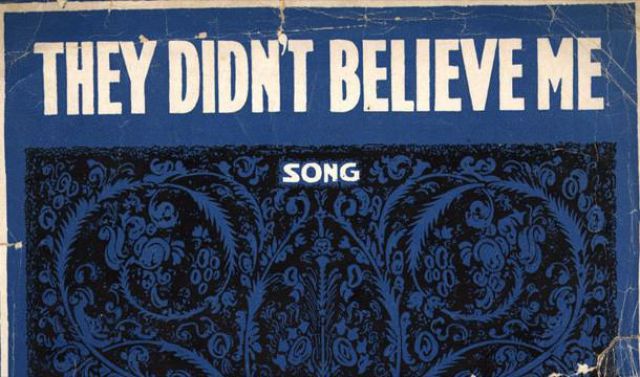 Bad timing of the story: A liar will usually tell a story in strict chronology. Someone telling the truth will usually recount the most vivid emotional detail first and then explain the rest.
16 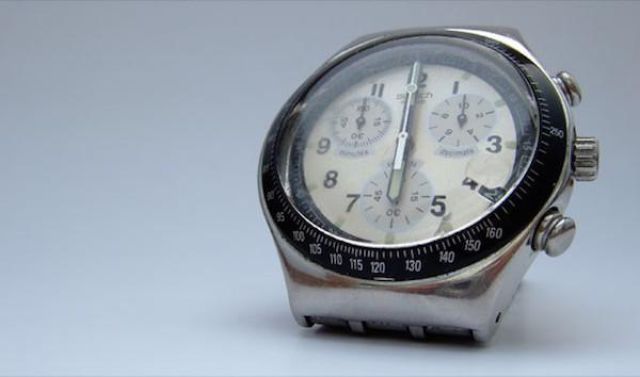 Pursed lips: When someone is lying they will often purse their mouth and lips.
17

Creating barriers: Liars sometimes will unconsciously place objects between themselves and you.
18 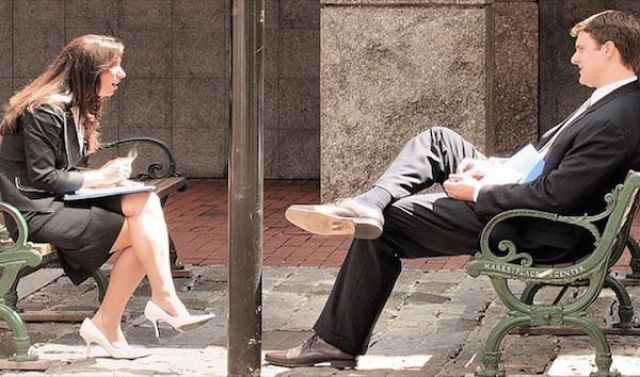 Hedging an explanation: Liars will sometimes hedge the things they say. For example someone might preface their explanation with “As far as I can remember…”
19 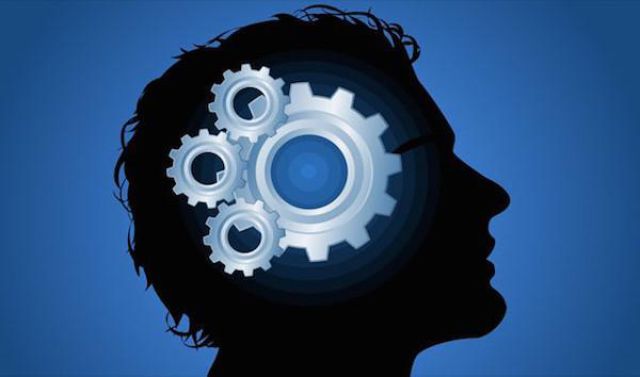 Create distance with language: People use distancing language. This allows them to separate themselves from the action. For example, “I crashed my car” becomes “I crashed the car”.
20 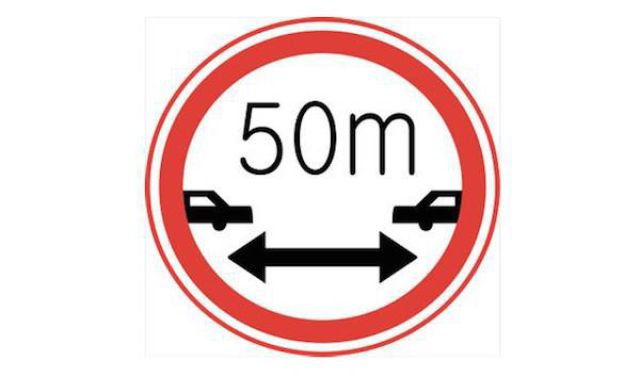 Different explanations: One of the most obvious signs of someone lying is inconsistent or contradictory explanations.
21 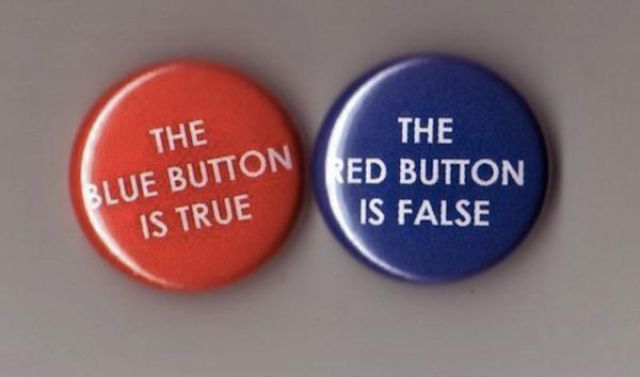 Usless detials: People who try to obfuscate the truth will tend to over-focus on irrelevant details.
22 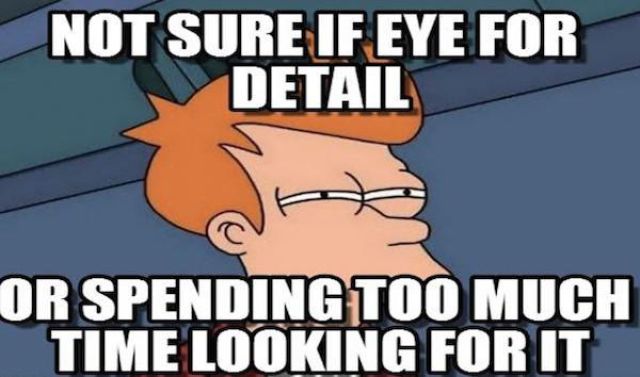 They tend to point… a lot: When a liar becomes hostile or defensive, he is attempting to turn the tables on you. The liar will get hostile because he is angry that you’ve discovered his lies, which may result in a lot of pointing.
23 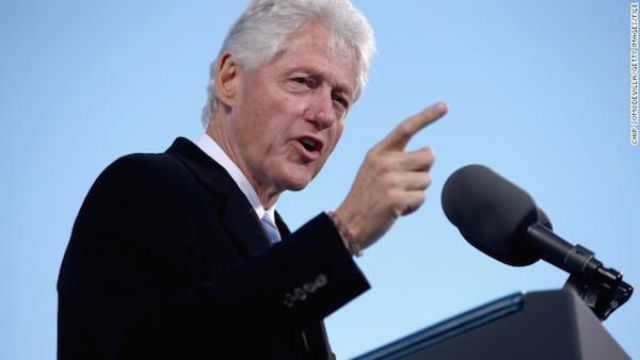 Specific denials: Someone who is lying will tend to give a very specific denial. Rather than making broad sweeping statements like “I never do [insert something suspicious here]” a liar would be more likely to say “I did not do this at that time with this person”.
24 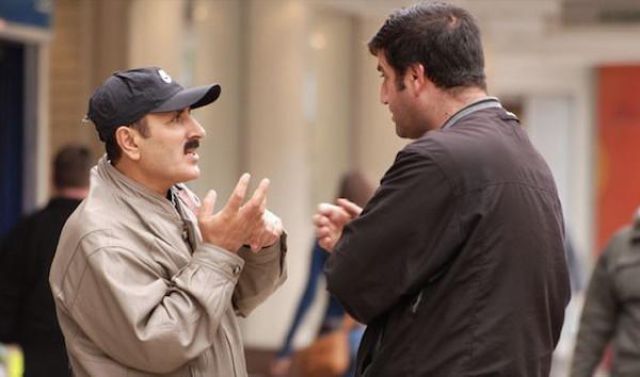 Thingy 4 year s ago
Liar! You do really.
Reply