Nicolas Cage was once known as one of the highest-paid actors of all time, making over $150 million between 1996 and 2011. Here’s how he managed to blow through almost all of it.
1 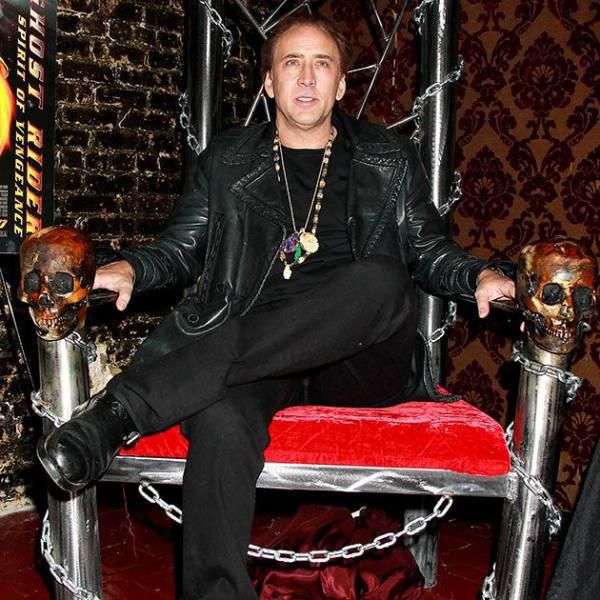 Cage outbid Leonardo DiCaprio for a 67-million-year-old Tarbosaurus skull that was valued at $300,000. This wasn’t the only dinosaur noggin he owns… I’m guessing he uses them as extremely ornate party punch bowls. 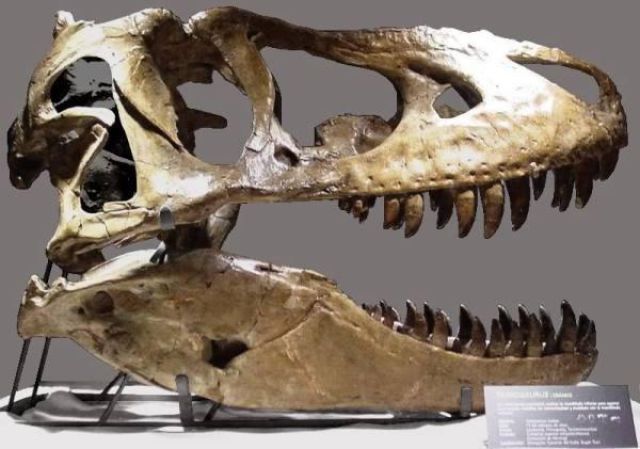 Some say he used them for protection, others say they were for… sexual activities. 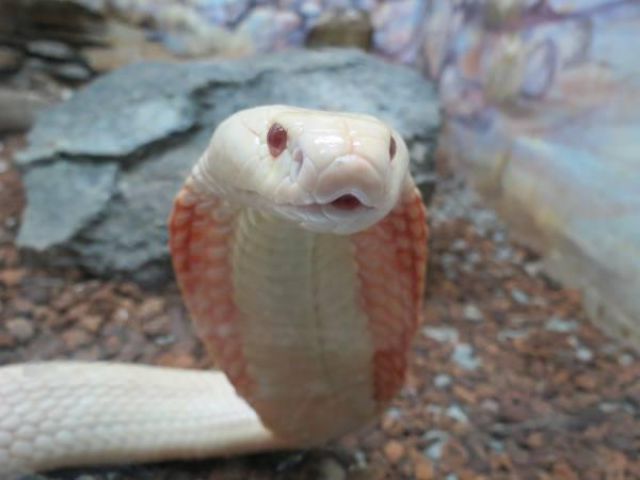 Island in the Bahamas 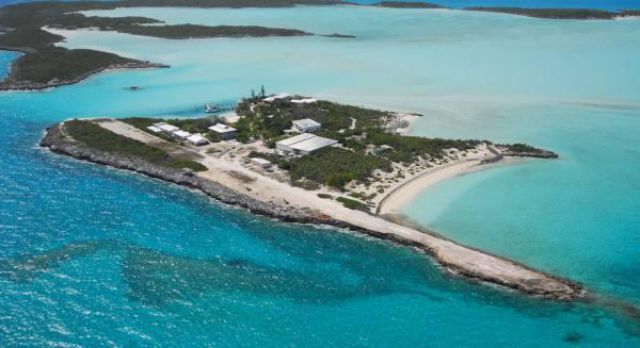 The Shah of Iran’s Lambo 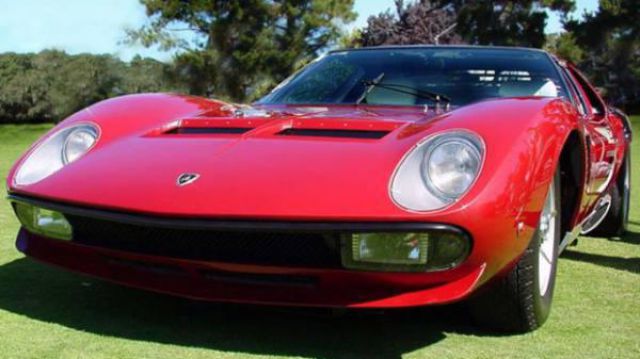 A haunted mansion in New Orleans

Remember Madame LaLaurie from “American Horror Story: Coven?” Well, she was a real person, and a real crazy serial killer, and Cage bought the actual house that most of her crimes went down in. He doesn’t own it anymore, because as a cheesy ghost tour guide once told me, no one has owned it for more than 5 years since LaLaurie disappeared. 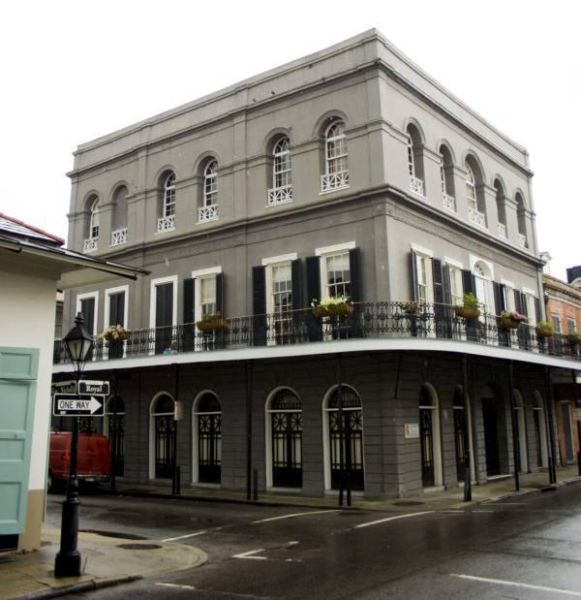 Clearly everyone should own one of these. 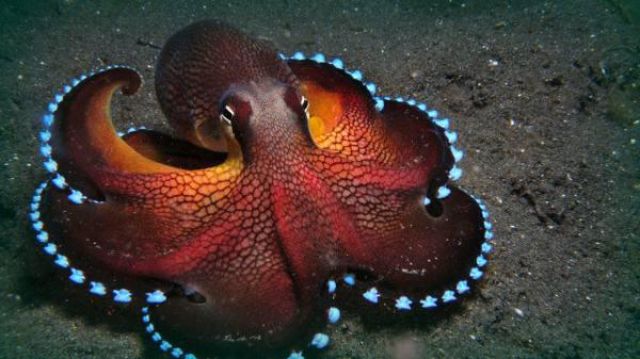 Things are getting weirder… 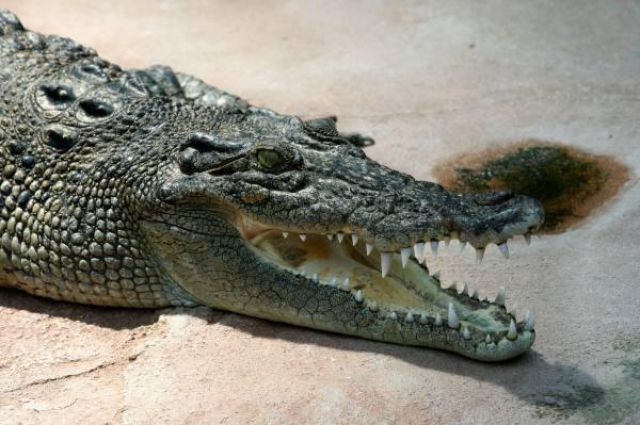 Seriously, what do you think he was planning? 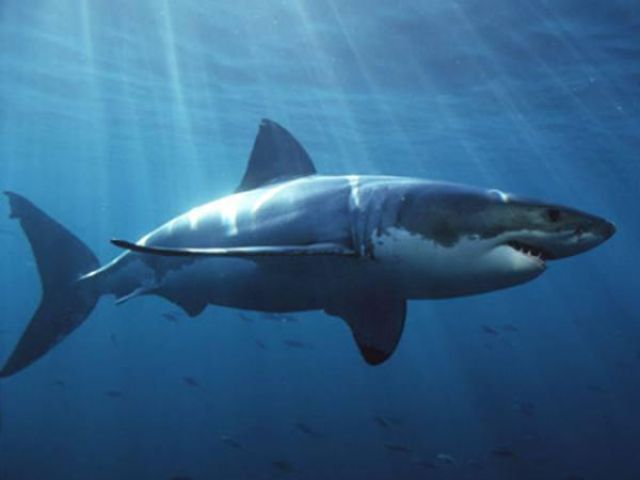 Cage used to have a comic book collection worth over $1.6 million, including Action Comics #1 which was the first appearance of the Man of Steel. 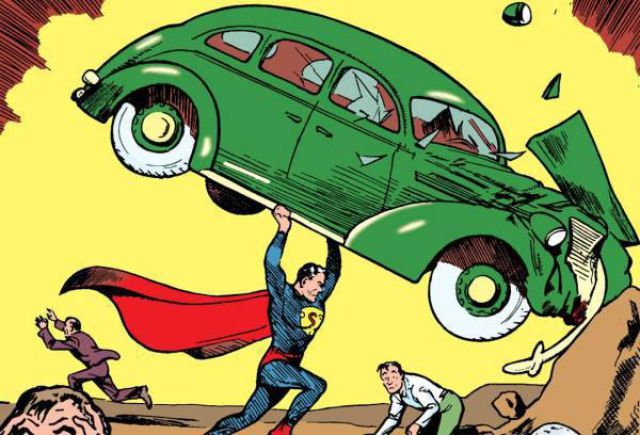 Kings have one, so of course Cage had to double that. He bought an $8 million castle in Bath, and then spent millions remodeling it. Then he bought an 11th century Bavarian castle in Germany. 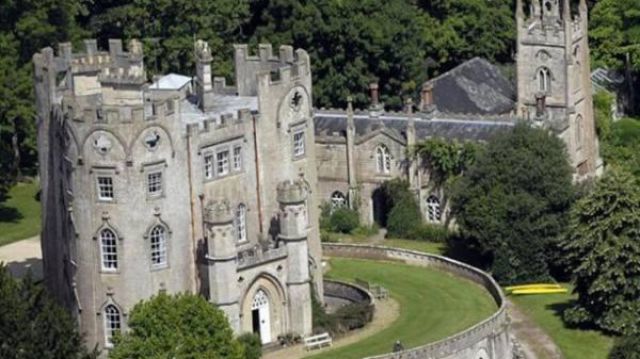 Cage decided he wanted to be buried in the famous St. Louis Cemetery No. 1 in New Orleans, and he already has his weird unexplained tomb there ready to go. It reads, “Omni Ab Uno,” which means “Everything From One” in Latin. 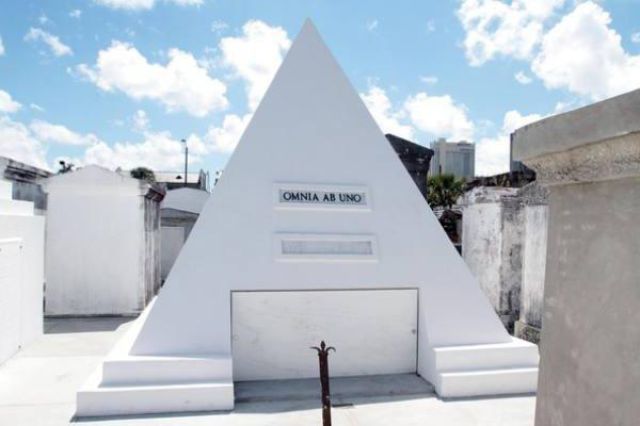 No one really knows why he spent his money on these, but he did. 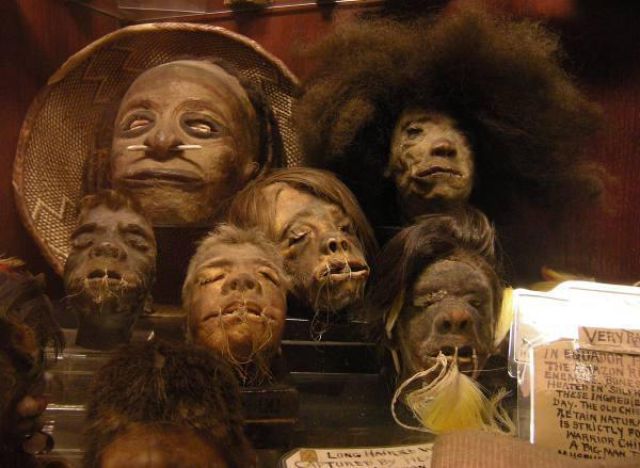 Other lavish purchases included luxury yachts, 30 motorcycles, 50 cars, a private jet and 15 estate homes around the world. Eventually the party ended and he went broke, and then he owed the IRS $13 million. Hopefully he’s got a handle on things now… but you live, you buy sharks, you learn.
14 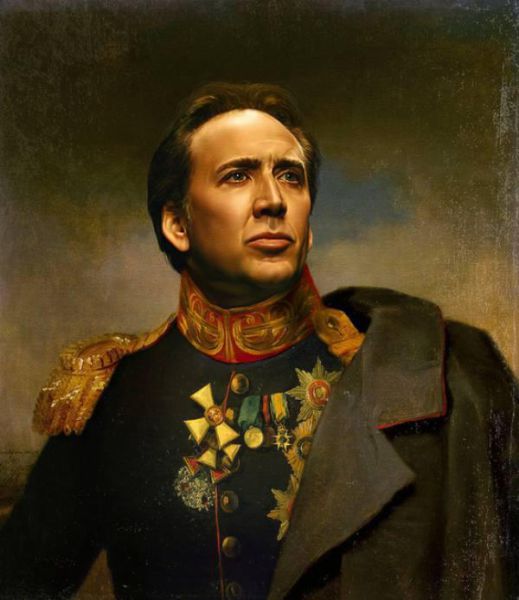 Maybe he should find a way to profit from the glorification of his face on the internet.
15

laughinggas 4 year s ago
Not impressed, but, it's his money!
Reply
0

rikki_doxx 1 year ago
What they say: A fool and his money, etc etc etc
Reply