You may not be into her music, but you probably think she’s super hot. Add the fact that she loves to RAK people, and her sex appeal sky rockets.
1 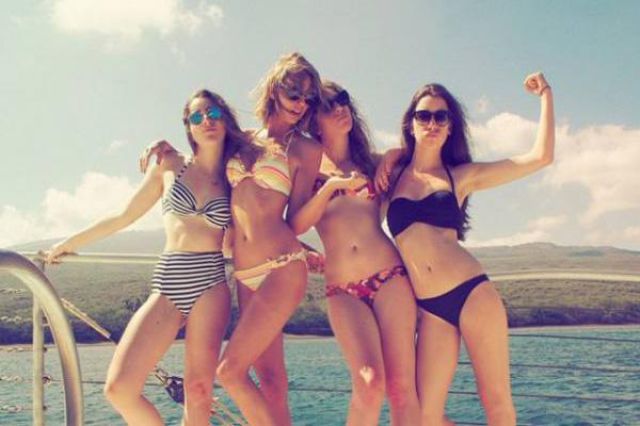 Last weekend Texas firefighter Aaron Van Riper was having a normal day at work and had to respond to a car crash.
2 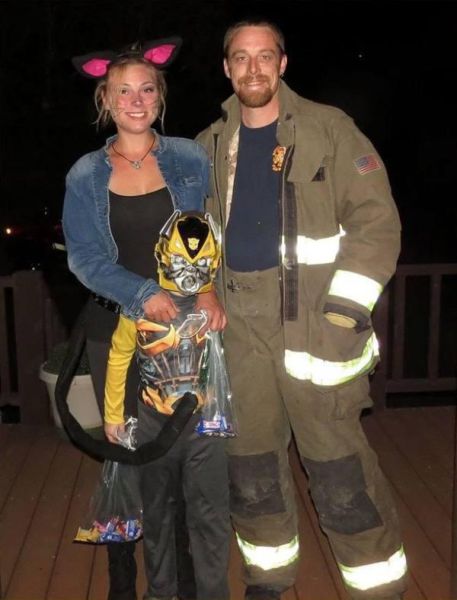 He soon found out that his wife and 7-year-old son were the victims of a head-on collision. His wife, Amber, was ejected from the car and his son was pinned inside.
3 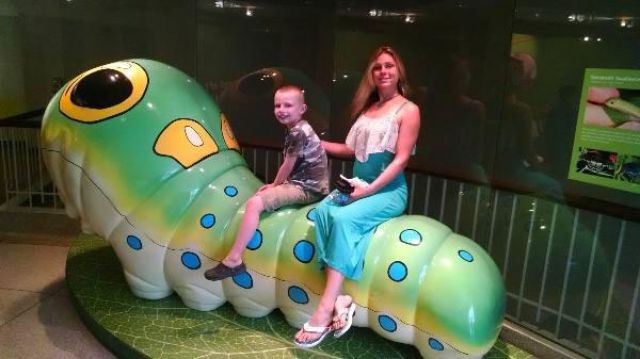 Jonathan was released from the hospital, with Amber on the way hopefully soon. However, the family does not have insurance, so their relatives started a GoFundMe page to help with the steep costs.
4 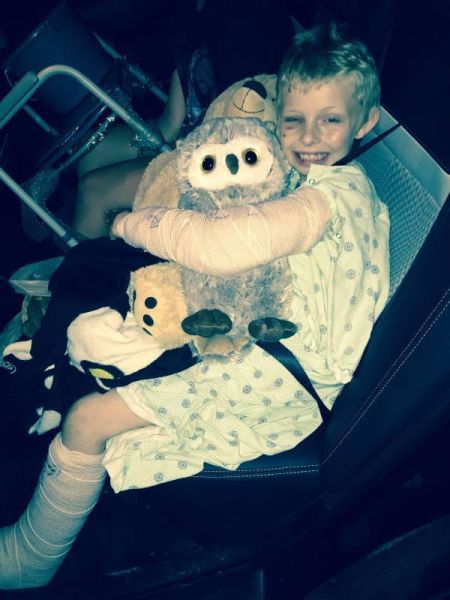 Meanwhile, someone noticed a certain world famous name in the donation list. Taylor left $15,000 to help the family.
5 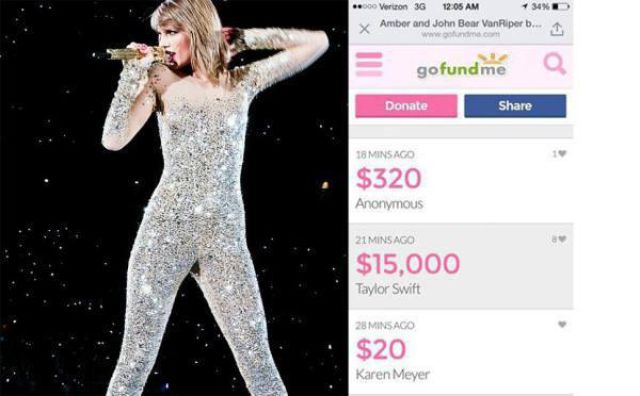 Serious kudos to you, Taylor.

nohelpneeded 4 year s ago
she could have paid the whole bill, but hey, WTG Taylor...
Reply
0

owl131 4 year s ago
everyone should have health care ... in other countries it's impossible for anyone NOT to be insured.

for a french, german, danish or swedish person it sounds extremely ridiculous to hear about americans not having health care....
Reply