A Fallout fan wrote a letter and sent 2,240 bottlecaps to Bethesda, the video game company that developed Fallout 3 and that is currently developing Fallout 4, in hope to receive a copy of Fallout 4 in exchange. Seems like a fair trade to me, right? 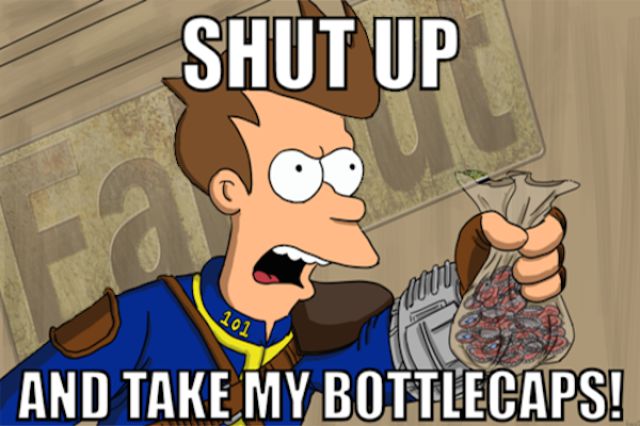 Imgur user GatorMacheteJr (real name Seth) has been saving his bottle caps since the release of Fallout 3 in 2008. Now he has approximately 2,000 of the Fallout universes currency and he wants to make a trade.
2 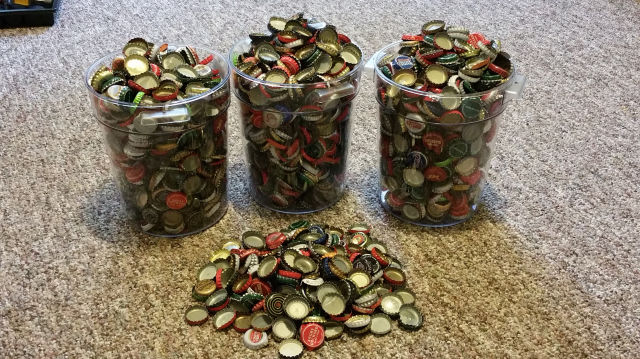 He wrote a letter to Bethesda, the developer behind the game outlining his proposal to trade the “caps” for a game.
3 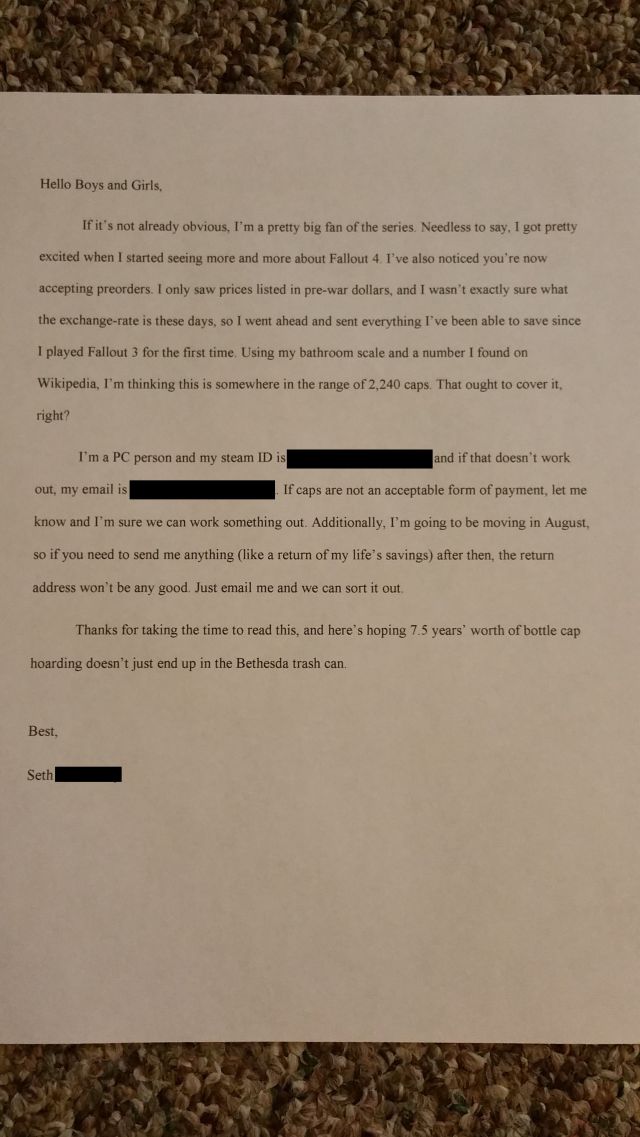 He mailed the letter along with the 11 pounds of caps. He doesn’t detail if he wants the special edition of the game, which comes with the wrist mounted cell phone holster reminiscent of the “pip-boy” used in the game. However reddit has worked out that the exchange rate of caps for dollars is somewhere between 40 and 50 cents per cap, so he is mailing them approximately $800 in fictional currency in addition to the cost of mailing an 11lb box to Maryland.
4 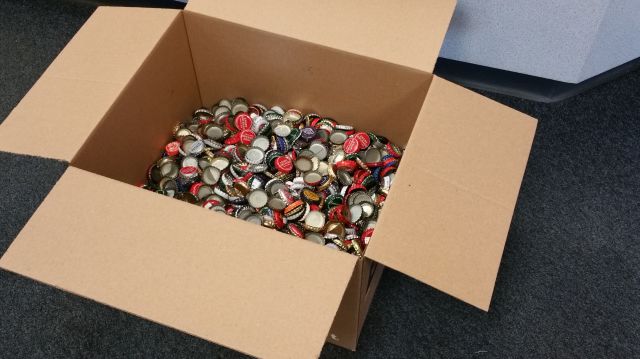 So far the response from Bethesda has been thus…
5