The Science Behind Why Beer Is Really Good for Your Health 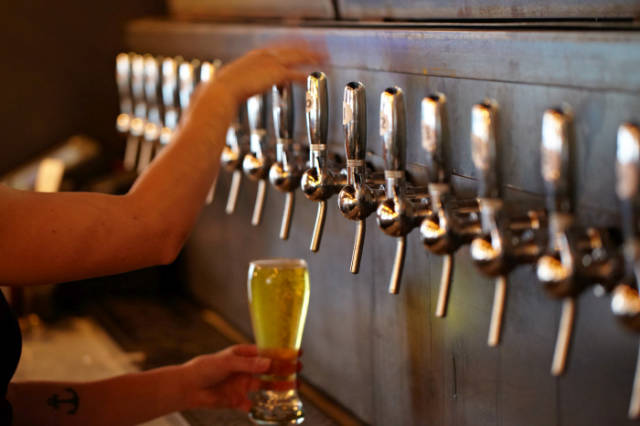 Beer makes you live longer
Virginia Tech researchers found that regular, moderate beer drinkers were 19% less likely to die during a given time period than people who never touch a drop.
2 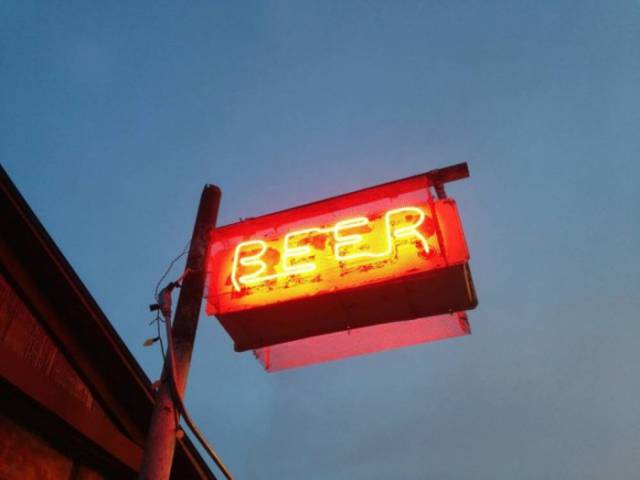 Drinking beer makes you thin
Drinking high-power brews such as Leffe could actually make you thin – as well as really, really pissed.A new book, The Diet Myth by King’s College London Professor Tim Spector, claims that everything we know about losing weight is wrong – and that drinking Belgian beer is actually good for your gut bacteria, which can aid efficient digestion.
3 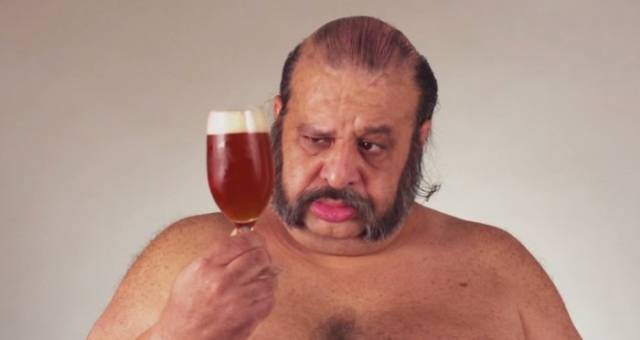 Beer helps to fight cancer
An ingredient in beer can even help your body to fight cancer.Xanthohumol – a flavonoid found in hops – is an antioxidant which inhibits cancer-causing enzymes.
4 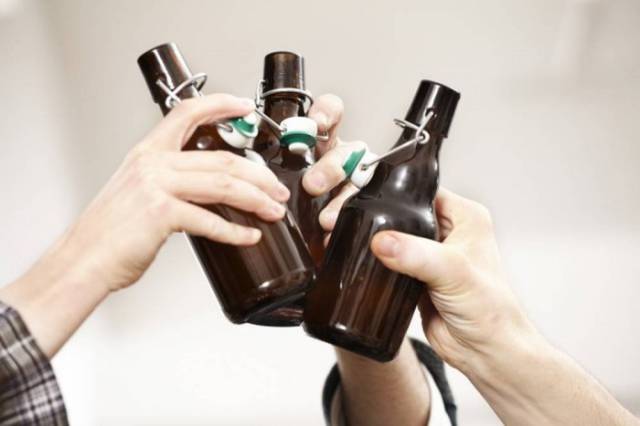 Beer keeps your brain sharp
A study in the New England Journal of Medicine found that women who had one alcoholic drink a day were less likely to find their mental faculties declining as they grow older.
5 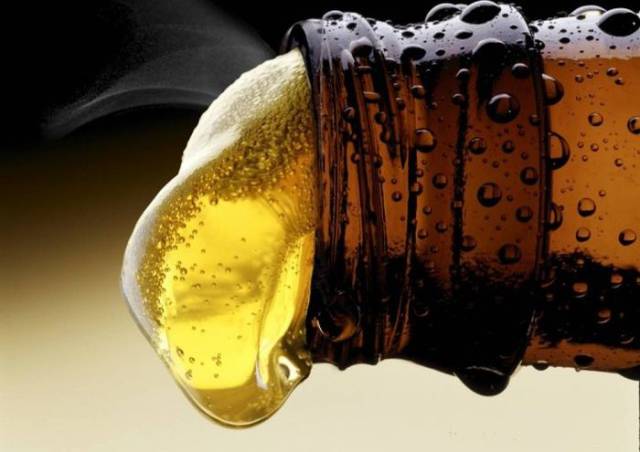 Beer doesn’t actually give you a beer belly
A study at UCL found there wasn’t actually much scientific evidence behind the idea of beer giving drinkers the distinctive ‘beer belly’.
The researchers wrote, ‘There is a common notion that beer drinkers are, on average, more ‘obese’ than either non-drinkers or drinkers of wine or spirits.‘
The association between beer and obesity, if it exists, is probably weak.
6 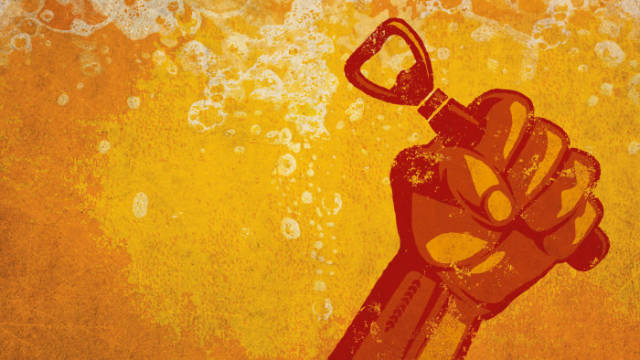 Beer stops you getting kidney stones
People who drink a moderate amount of beer are 41% less likely to get kidney stones, according to a study published in the Clinical Journal of the American Society of Nephrology.
7 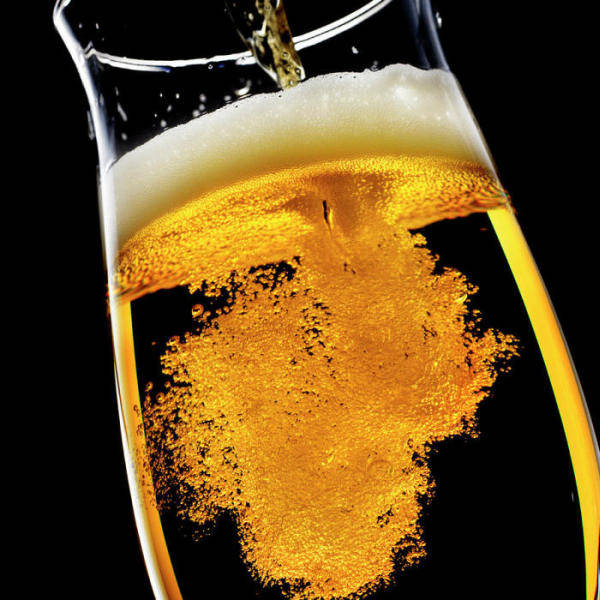 Beer has less calories than skimmed milk or orange juice
Never mind the fact that it’s pretty unlikely that you’ll drink 10 pints of skimmed milk, beer is LOW CAL.Guinness released statistics showing that its heavy, dark brew is lower in calories than either OJ or skimmed milk.
8 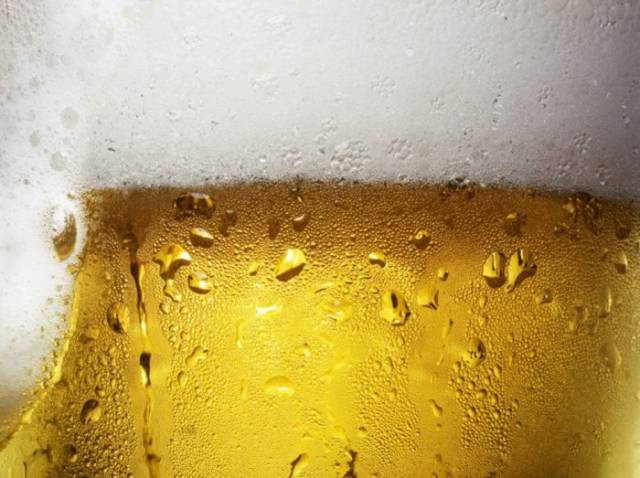 Hoppy beers can protect against Alzheimer’s
Although they won’t protect you against not being able to remember what happened last night.
A recent study found Xanthohumol, a compound in the hops used to flavour beer, is able to protect the brain from degenerative disorders, such as Alzheimer’s and Parkinson’s.
9 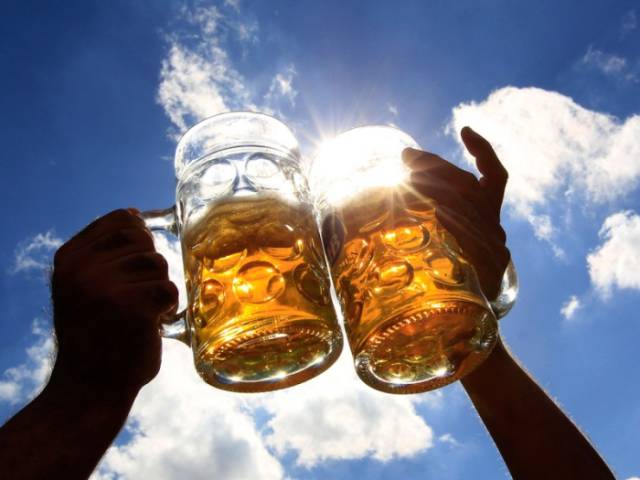 Beer is full of vitamins
Who needs disgusting fruit smoothies?‘
If you analysed beer you would be amazed at how many super-nutrients there are in it,’ says Dr Stephan Domenig, medical director of the Mayr Health Centre in Austria.
10 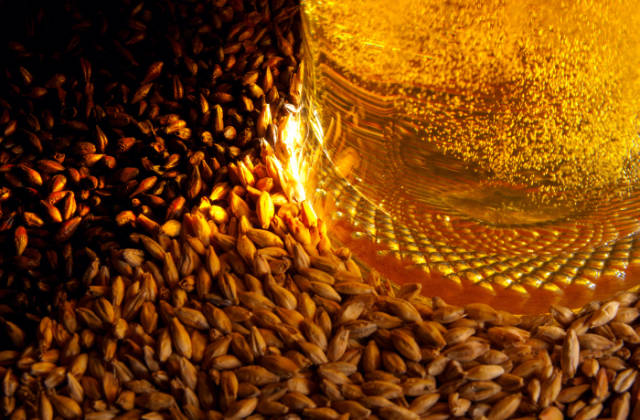 Beer makes your bones stronger
A glass or two a day could help make your bones stronger – it’s rich in dietary silicon, key to building bone mineral density, according to a study in the Journal of the Science of Food and Agriculture.