Dean Norris
He graduated with a social studies degree in 1985 before going on to the prestigious Royal Academy of Dramatic Art.
1 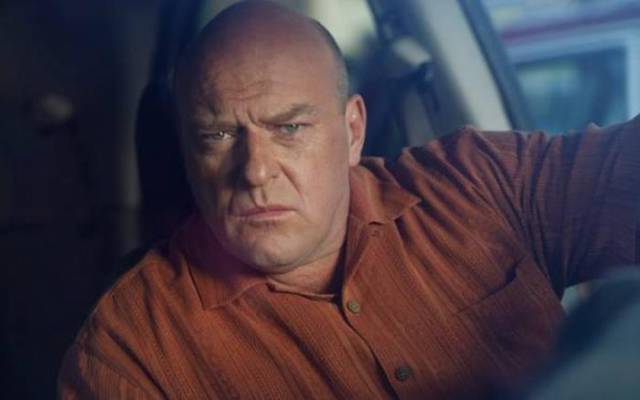 Conan O’Brien
He served as president of the Harvard Lampoon and began writing for “Not Necessarily the News,” a sketch comedy series until he graduated in 1985.
2 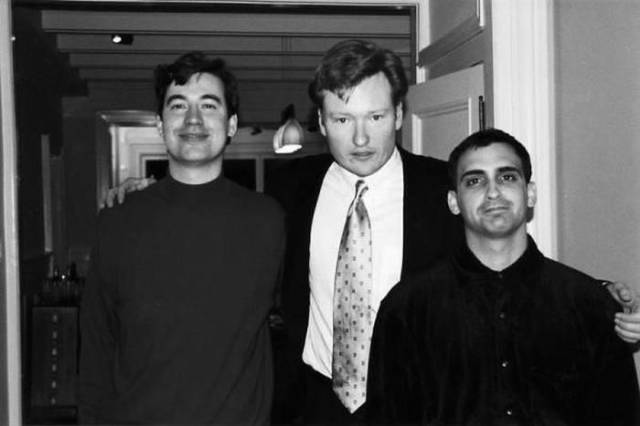 Rashida Jones
After being voted ‘most likely to succeed’ in high school, she went to the ivy league school and became a part of Hasty Pudding Theatricals during her time there.
3 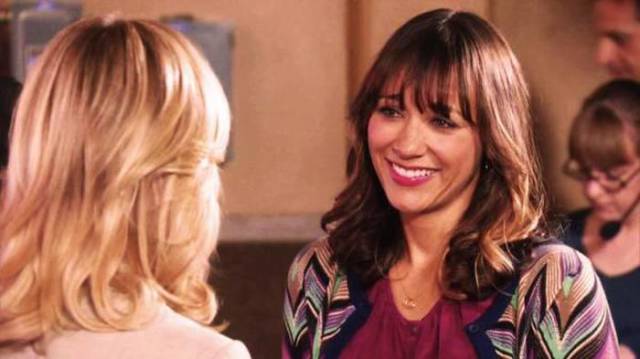 Jack Lemmon
Just like Jones, Lemmon was also a part of Hasty Pudding Club, only it was in 1947.He was actually the president, and then went on to star in some great movies like “Some Like it Hot” and “The Odd Couple.”
4 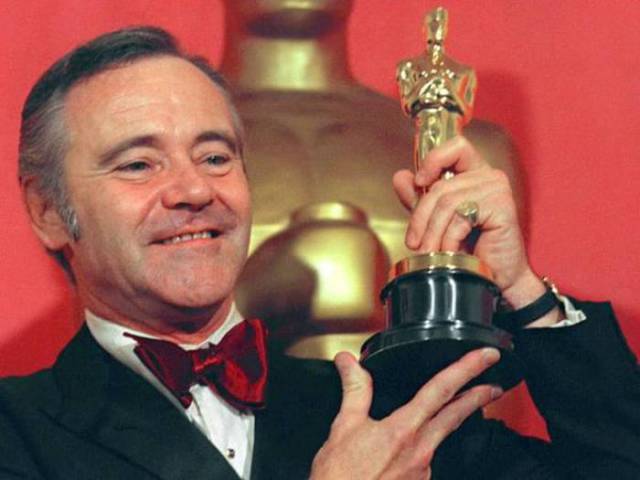 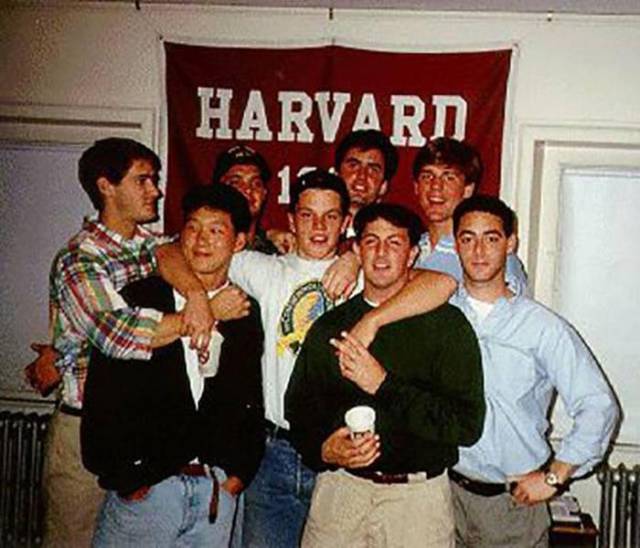 Ashley Judd
Although she got her undergrad at the University of Kentucky, she graduated from Harvard’s mid career master’s program for public administration in 2010.
6 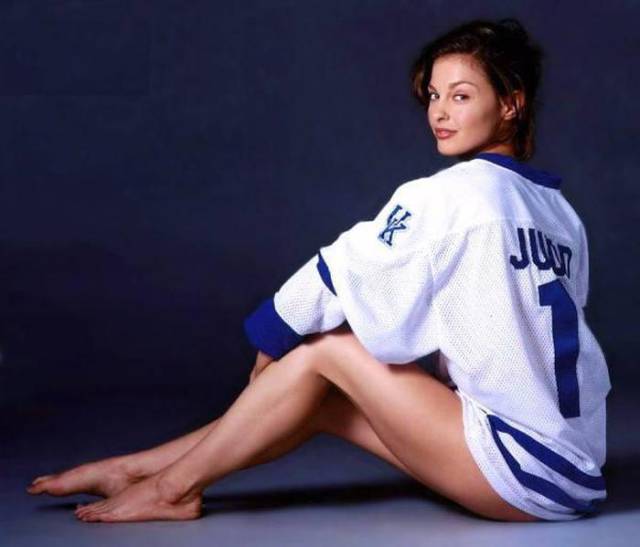 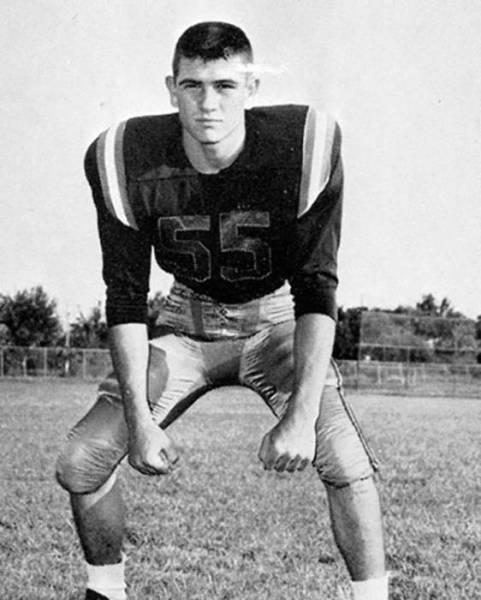 John Lithgow
The ‘3rd Rock From the Sun’ star graduated in 1967 with degrees in literature and history.
8 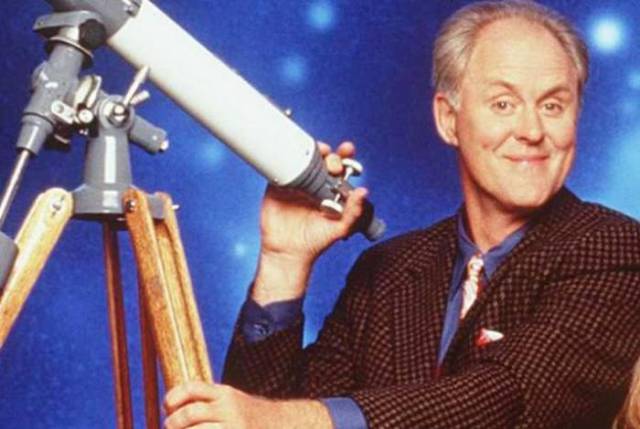 Natalie Portman
She took a break from acting to earn her ivy-league degree in psychology, and graduated in 2003. She told a New York Post reporter, “ I don’t care if college ruins my career.”
9 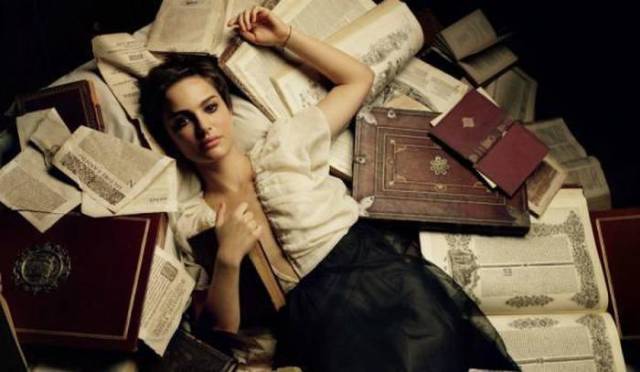 Tyra Banks
Banks attended Harvard Business School, but she didn’t get a degree because she was part of a special syllabus program called the “Owner/President Management Program,” which is certificate-based.
10 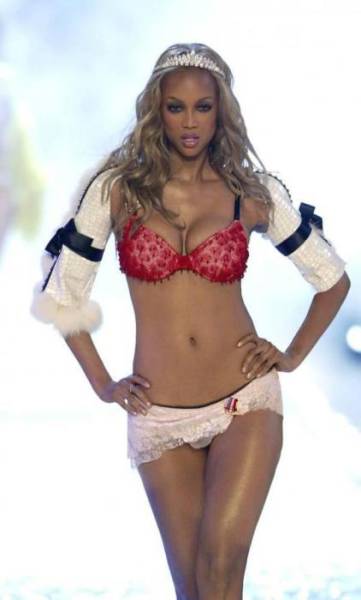 babaroga73 5 year s ago
Props to John Lightow for beiong the only here with actual degree in something science .... as for the rest of the pudding factory whatever social "science" , I'm yet to see a celebrity with a engineering degree or physics or chemistry ... Think Mayim Bialik neuroscience b.d., from Big Bang Theory, although even she has part "social studies" degree.
Reply
X
>
1/1
<